In the first five minutes of the match, Faleata College scored a try and with a conversion added 7 points on the scoreboard to lead 7-0. 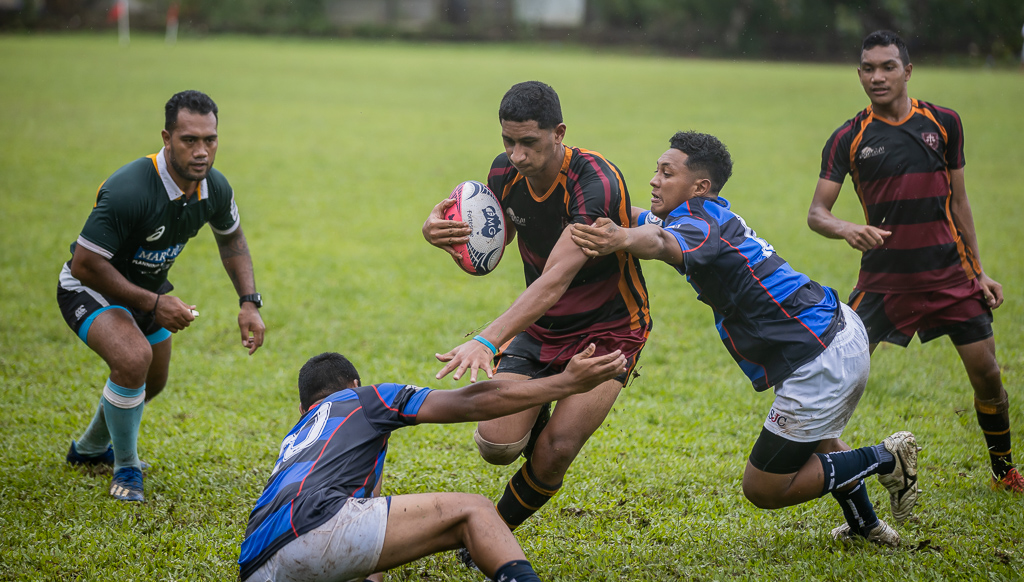 But Pesega fought their way back into the game with their fullback landing a try at the right side of the post. Their first-five player's unsuccessful conversion let the score at 7-5.

However, two minutes later the Pesega fullback again broke free and scored another try for Pesega to extend their lead 10 - 7. 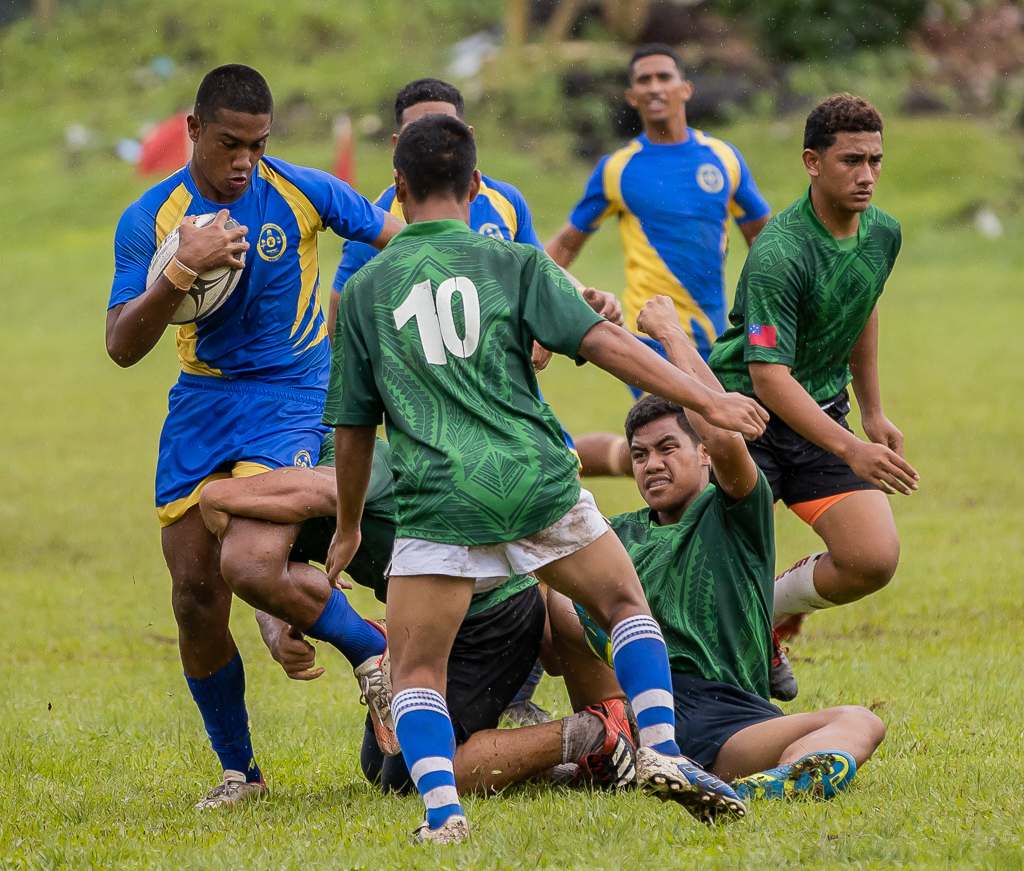 Faleata attempted to score with a counter-attack, unfortunately they lost the ball forward two meters away from Pesega's try line.

Pesega, upon getting possession continued their counter-attack and scored on the try line to go into half-time leading 17-7. 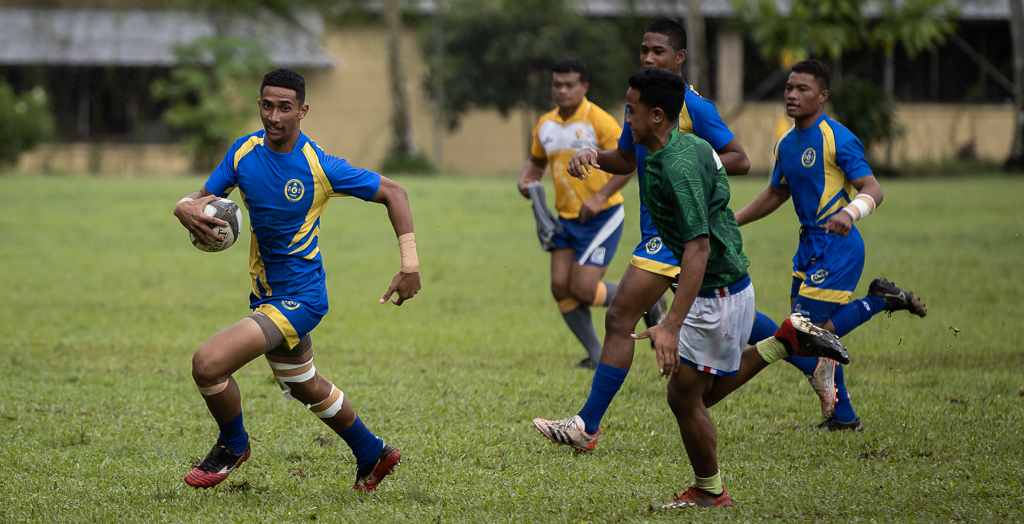 In the second half of the match, within the first ten minutes, Pesega secured two tries but their conversions were both unsuccessful to leave to score at 27-7.

But Faleata responded with a try in the next five minutes but it wasn't enough to keep them in the game with the scores at 27-12. 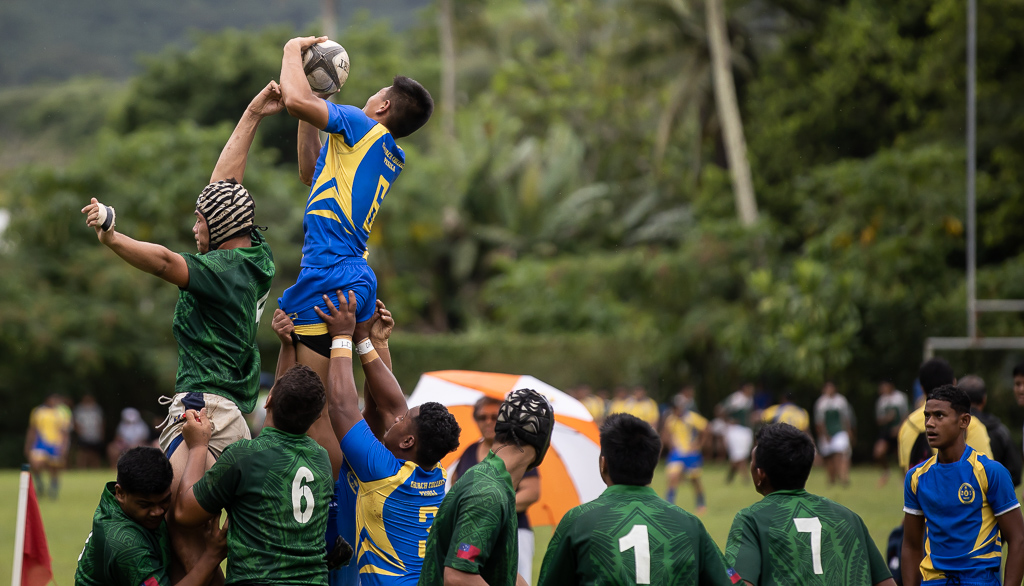 After Faleata secured a try, Pesega responded with three additional tries and one successful conversion to arrive at a final score of 44-12.

Pesega's strength was seen during the scrums with their two locks playing smart rugby and were really tough on the field. For Faleata their strength appeared to be their counter-attacks. 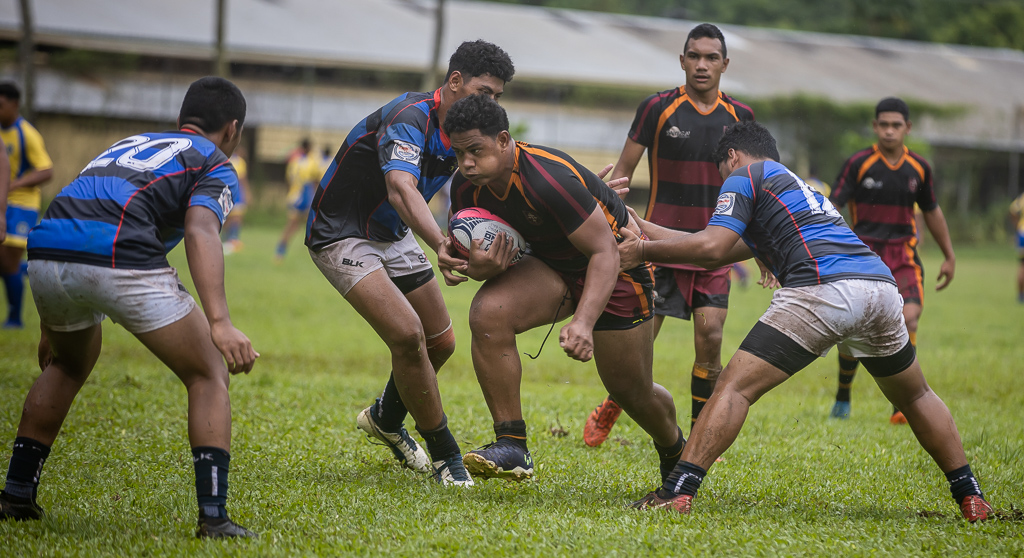 Next week will be the last round for the Zone B Secondary schools 15s rugby competition. The results for the U16 are as follows: 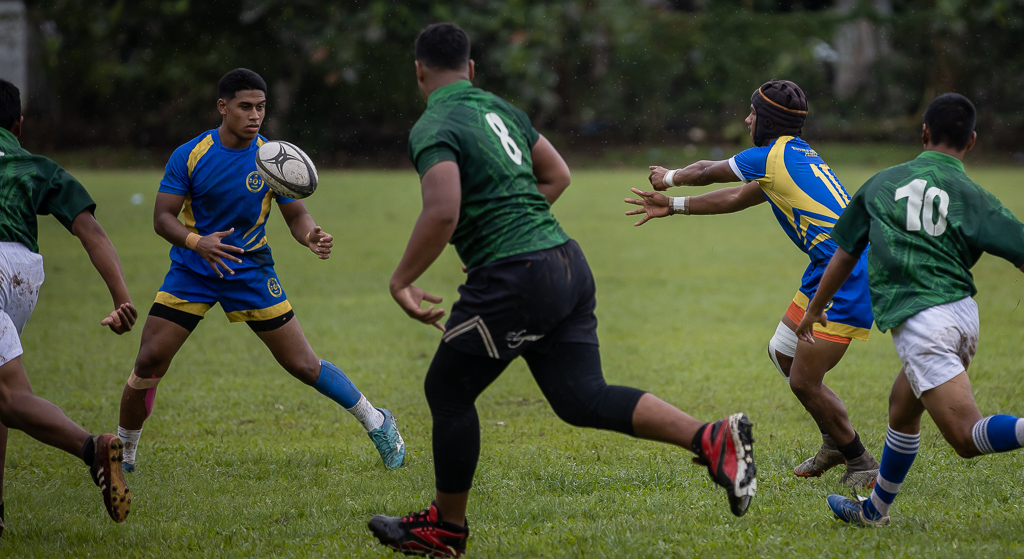