Within the first three minutes of the match, Melani Matavao of Apolima cleared out the ball and passed it to Vaafauese Apelu, who headed for the try line and scored to put on the first points of the match.

Matavao then added two additional points with a successful conversion to put Apolima ahead 7–0. 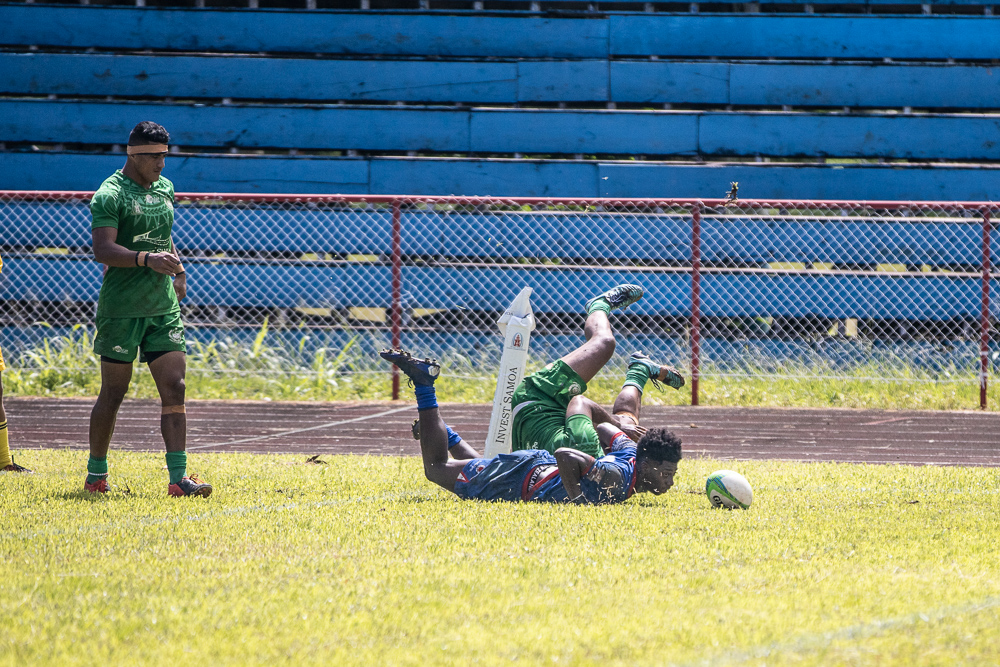 Six minutes into the first half and Apelu was on the run again, consequently attracting two rival players, and thus opening the door for an opportunity for him to offload the ball to teammate Paul Faalogo, who scored next to the post to record the team’s second try.

Matavao’s successful conversion added two additional points to take the score to 14–0 before the halftime.

In the second half Apolima had their first-line out in the first two minutes of the game’s resumption, which opened the opportunity for another try. 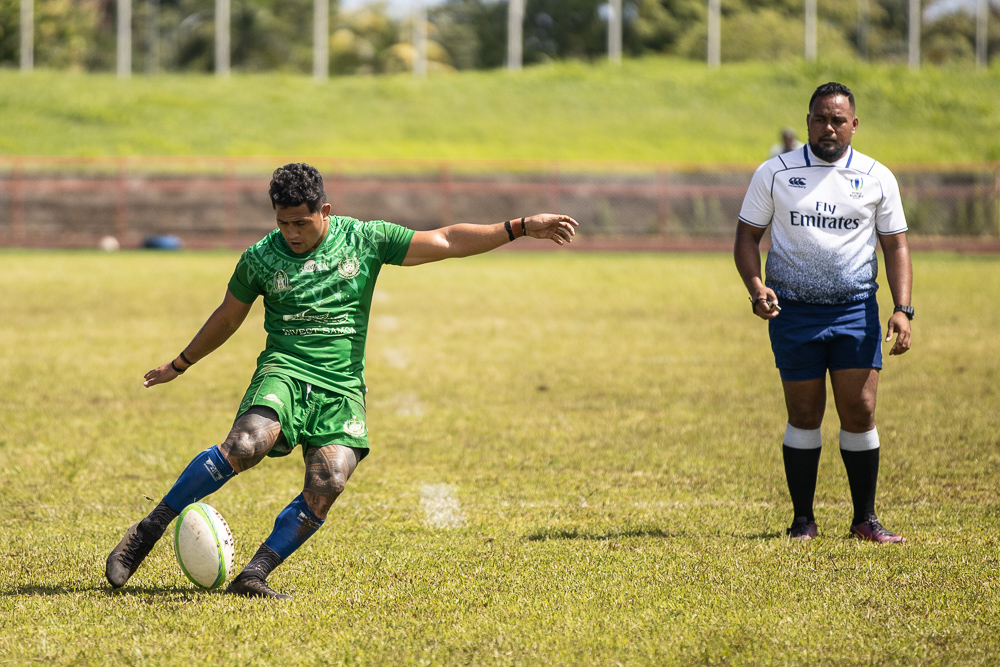 A throw-in by Tila Mealoi went to Vaafauese Apelu, who passed it on to Paul Faalogo, who then passed back to Mealoi who offloaded to Melani Melani Matavao, before he executed a long pass to winger Owen Fetu, who scored to extend their lead to 19–0.

However, three minutes into the second half, Upolu seized on an opportunity to attack Apolima’s line and earned an offside penalty.

Mark Kolio of Upolu quickly tapped and passed to Faafoi Falaniko, which saw the ball changing hands between Vaovasa Afa Su’a, Faafou Amate and back to Su’a, who passed it to their speedster Bright Tapeneko who scored a try to put Upolu on the board. 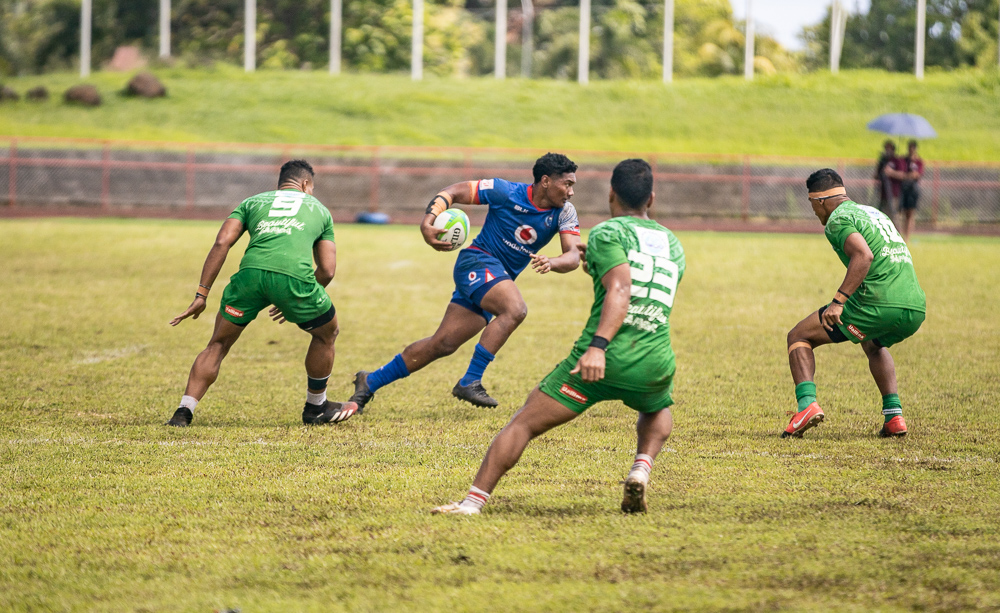 However, the conversation was unsuccessful to leave the final score at 19–5.

On Thursday Apolima upset favourites Savai'i with a 19–5 scoreline on the first day of the National Sevens trials.

The trials will continue coming Thursday and Friday with the aim of giving all players in both the Manu Samoa 7s and the Manusina 7s squads an opportunity to play before selectors finalise the squads for this year. 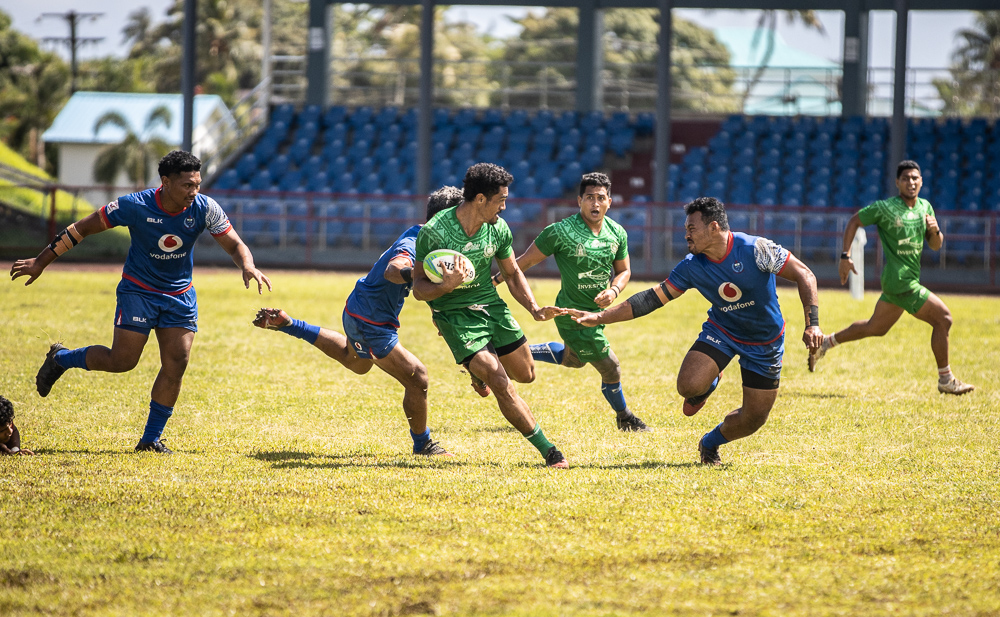