The name Samoa Rugby Union (S.R.U.) is now a thing of the past.

Last week, the Union's Board approved the proposed rebranding of the Union to be called "Lakapi Samoa".

A new logo for Lakapi Samoa has also been approved and will depict Samoa’s Teuila flower with the public now invited – through an art competition – to design a teuila flower that best represents Lakapi Samoa.

The rebranding exercise was approved by the affiliated membership during the union’s annual general meeting (A.G.M.) for this financial year, according to a press release distributed by the S.R.U. to the local media on Monday.

"The affiliated members also unanimously approved the adoption of the new strategic plan where the union will no longer bear the name Samoa Rugby Union but endorsed the new name to be Lakapi Samoa,” stated the press release.

"The current union crest or logo will also be changed to a new logo that will depict the Teuila flower. The new logo is now out to the public in the form of a competition for the best logo design of the teuila flower that represents Lakapi Samoa."

"Two vacant elected positions in the S.R.U. Board of Directors were also endorsed. The vacant seat of Savaii was endorsed by the members of Leatigaga Peniamina Tofa as the sole nominee.

"The members also elected and endorsed Ms. Soonalote Sefo from Aleipata Union as the women’s representative on the  Board, replacing Fuimapoao Beth Tuilaepa.”

The member unions also received and endorsed all the submitted annual reports including the union’s annual financial statement reports for the year 2019.

Other positions that were endorsed during the A.G.M. included that Aiono Tony Aiono joining the S.R.U. vetting committee.

"Other confirmed positions chaired by the S.R.U. Chairman, where Aiono Tony Aiono of Faleata Rugby Union joins the independent member Nonu Saleimoa Vaai in the Vetting Committee was also endorsed by the affiliated members.

“The consequent meeting of the Vetting Committee confirmed the appointment of Faimalomatumua Mathew Lemisio as the appointed  Director of the Board replacing Tuala Siaki Tuala who has completed his term." 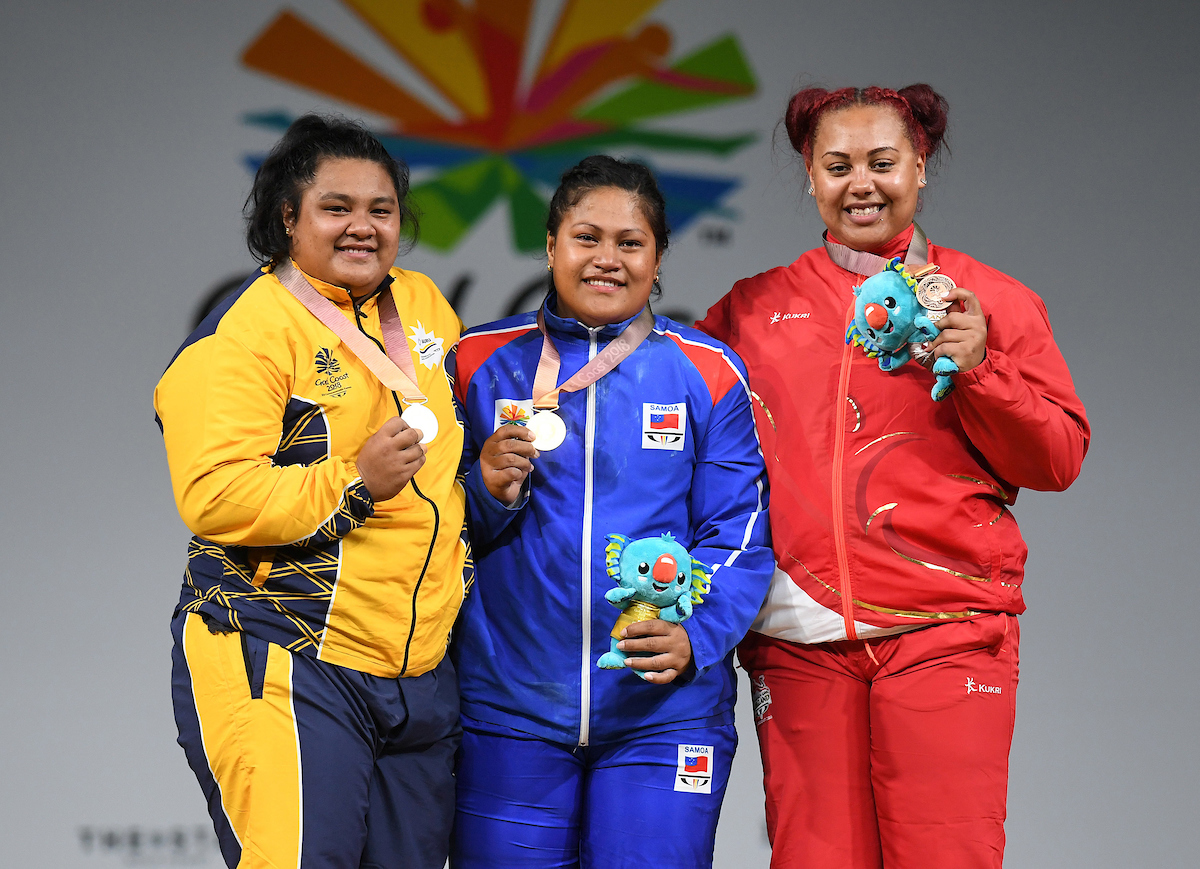 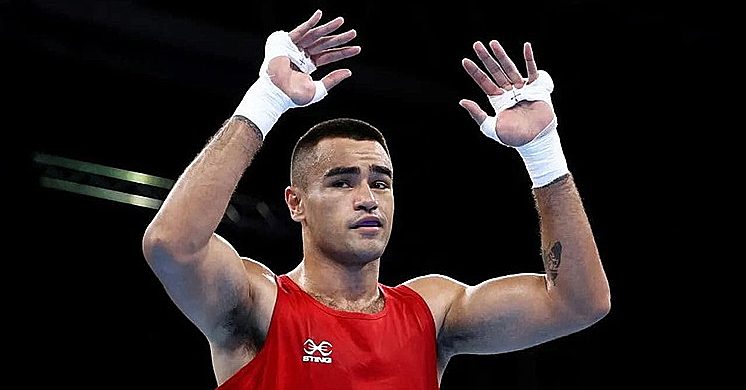