Taema has secured a place in the final of the Women's Lakapi Championship with a  21 -7 victory over Nafanua at Apia Park.

But Taema's second victory in the championship had to be earned with Nafanua giving them a pretty good run for their money.

Nafanua drew first blood through a try from Viriginia Iona, who scored within the first ten minutes. Nafanua's captain, Mariajacinta Ausai, landed the conversion for a 7-0 lead. 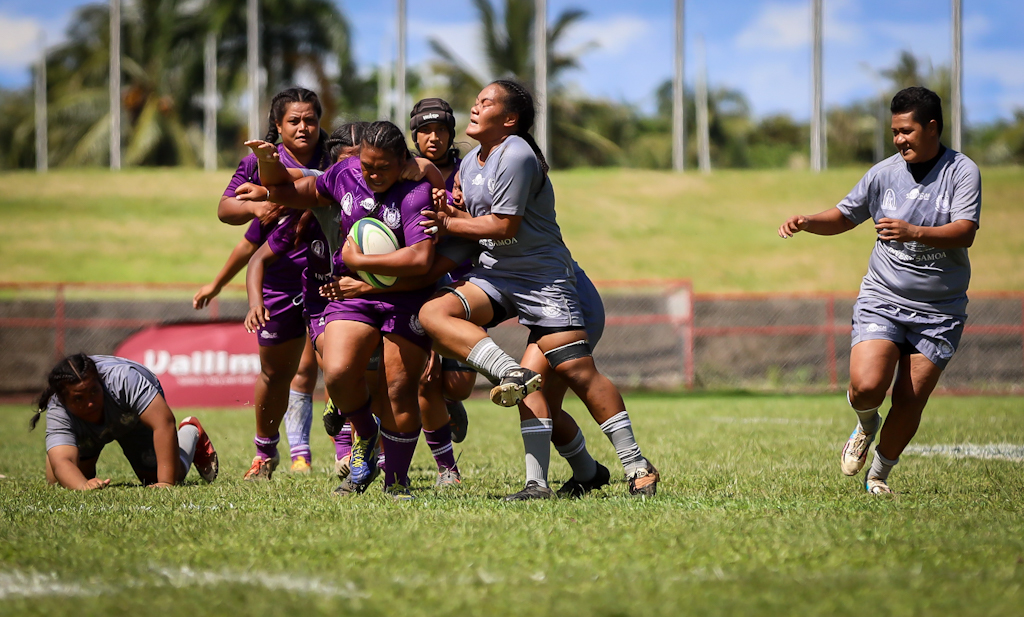 Taema had the opportunity to put some points on the table moments later through a penalty Lomi Mulipola missed her first attempt.

A high tackle saw Virginia Iona of Nafanua in the bin, which opened the door for Taema.

They took advantage of the numbers they had with Pe’a Asiasiga scoring their first try. Mulipola added the extra points to tie up the game, 7-7.

In the second half, Taema upped the tempo and Nafanua struggled to keep up. Mulipola scored Taema's second try which was converted giving them a 7-14 lead.

Neither team would give up though. Nafanua used everything they had to try and upset their opponent's rhythm. 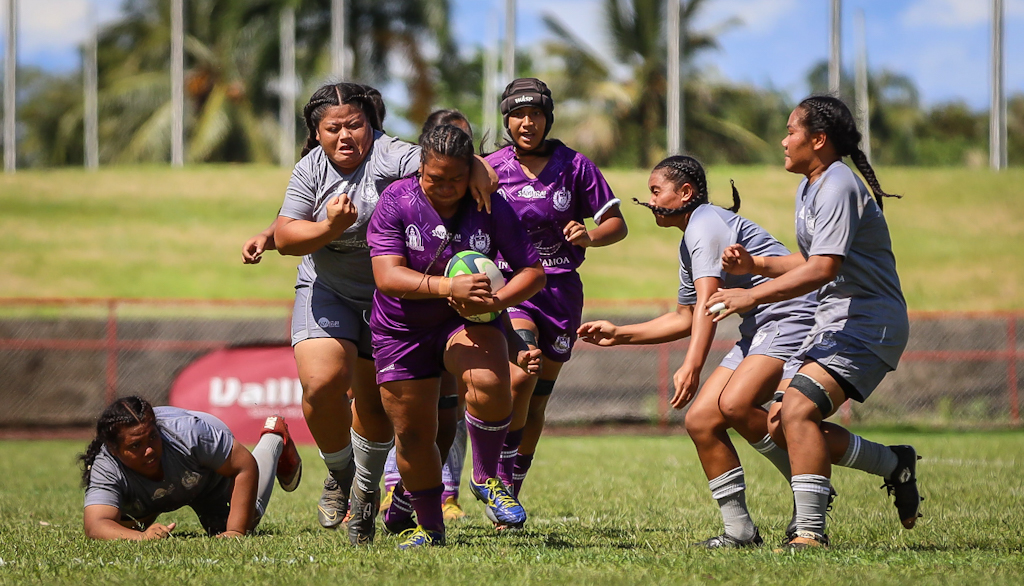 Poor discipline again undid all of Nafanua's hard work when they earned another yellow card.

From there, Taema tapped quickly with Teuila Aukusitino scoring under the upright for their third try.Mulipola added icing on the cake with the conversion for a 7-21 victory.

Nafanua vice captain, Talaleleiovaipouli Tamala, said although they are sad to have lost, she is still proud of their effort. 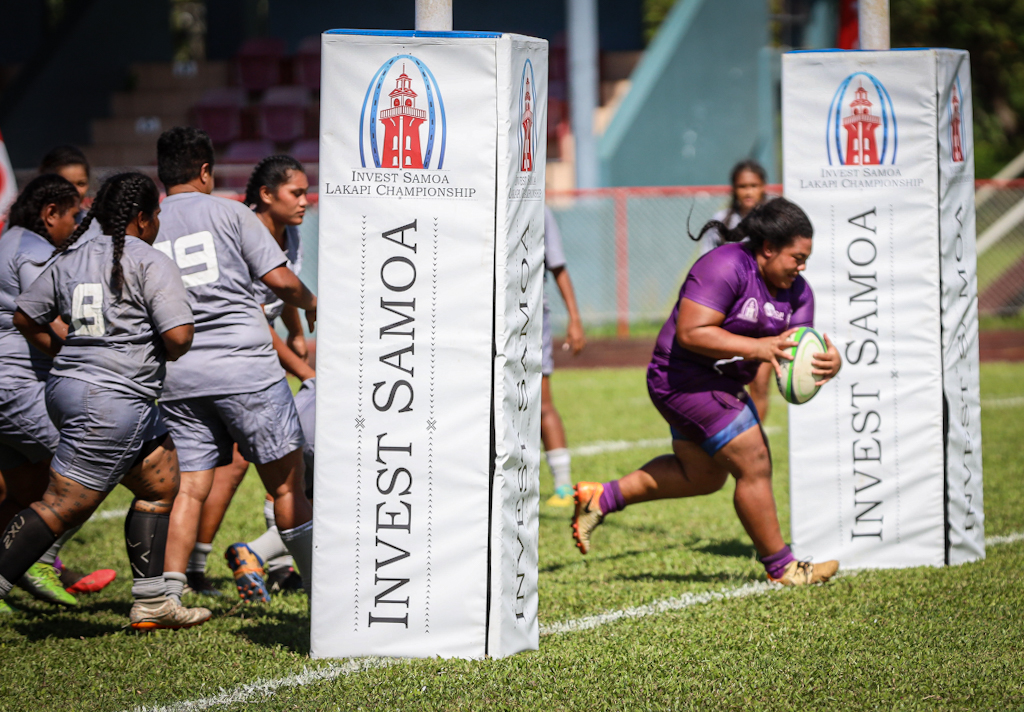 “We may have lost the game but I am still happy for our team, they did well," she said.

"I am not sure what happened but at least we played our hearts out. We are the only team from the big island, so we want to thank Savaii for their support, we may not have achieved our goal but we tried our best."