Pound4Pound is set to light up the Taumeasina night sky on Saturday night with the Vodafone Corporate Fight night set to attract boxing fans and unite the community at the island resort.

Headlining the corporate bouts is local TV Talanoa Lakapi personality, Va'aelua Aloi Alesana, who is gloving up to confront a sizable challenge in the form of his opponent, Neal Stephen.

Va'aelua, who is representing Janes Travel Tours will lock horns with Stephen, of Pure Pacific Water, in the evening's main event.

During the weigh in on Friday, the men showed plenty of spirit ahead of the bout.

The brains behind the event is the President of Plantation Boxing and rugby legend, Fesola'i Va'aiga Tuigamala. 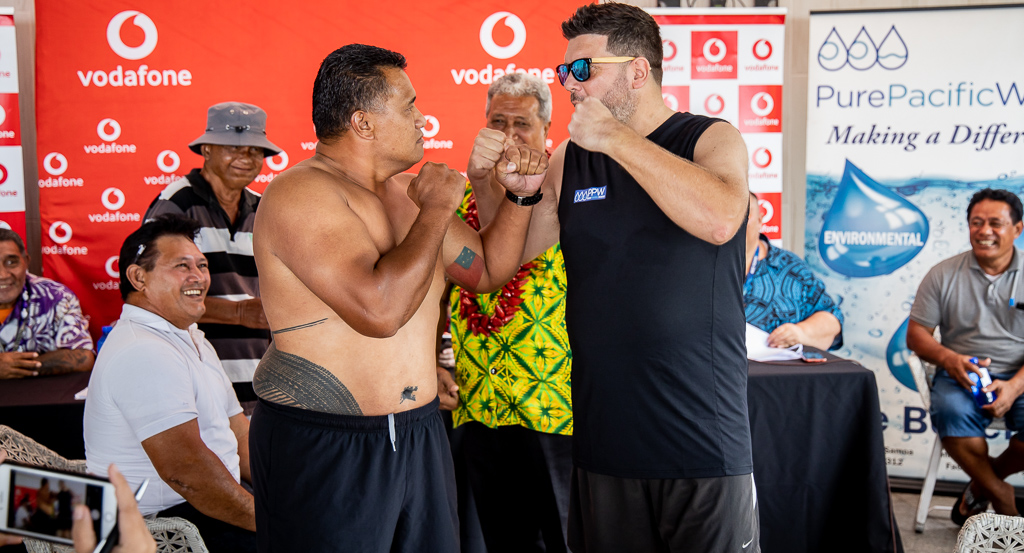 Stephen said he is looking forward to the bout against the TV personality.

"It's going to be a tough fight, he means business," Stephen said.

"He's been sending me messages, threatening punches, smelling blood but he'll be smelling his own blood, don't worry. 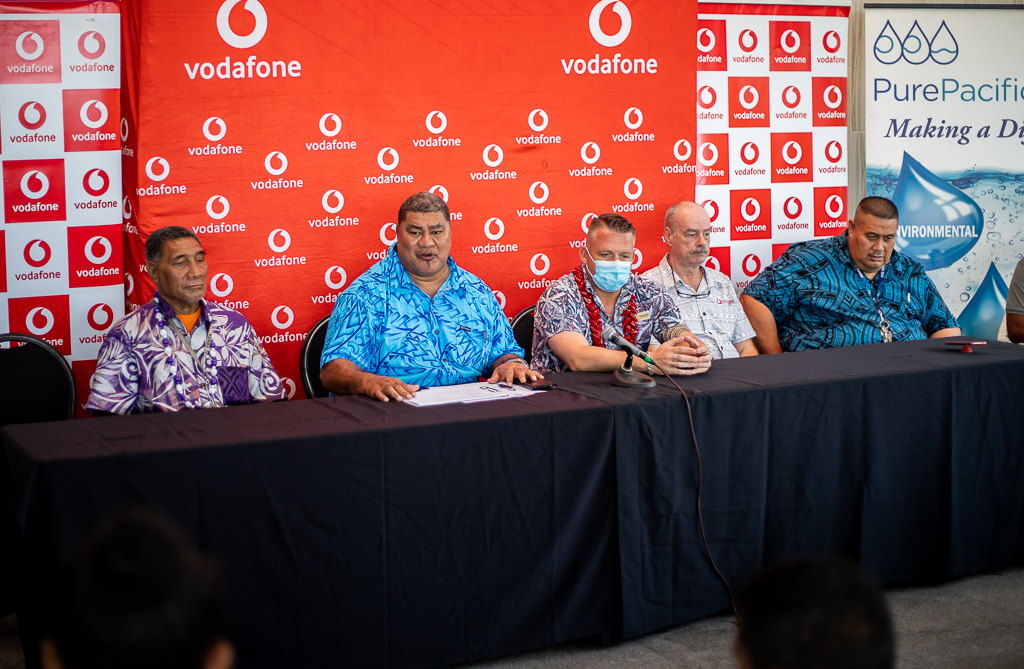 Stephen said the pressure is on Vaaelua given his popularity and this has also motivated him to win. 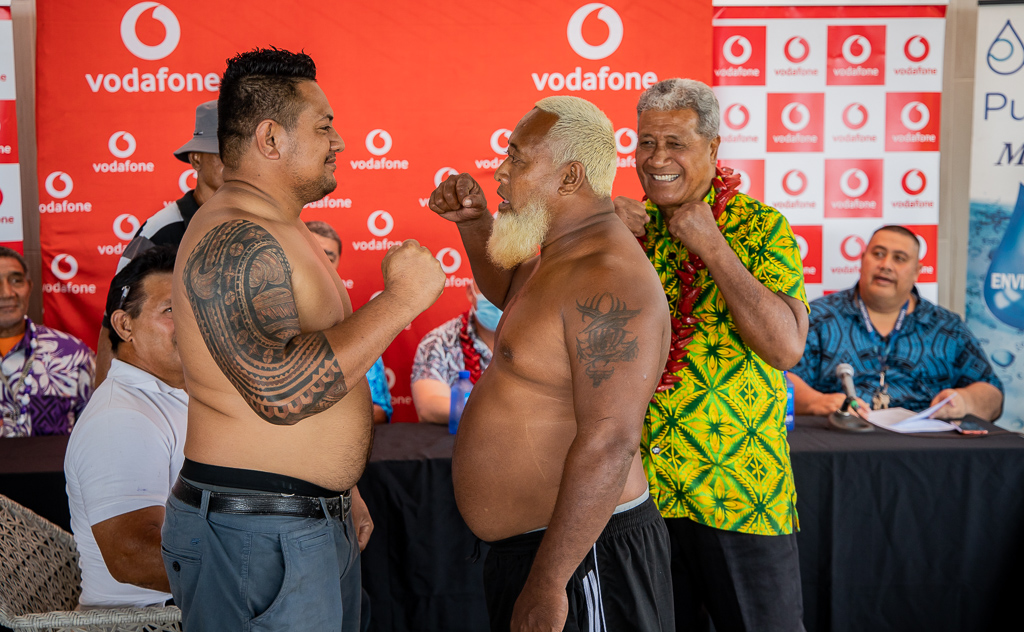 "He's very famous, I've been trying very hard, and very thankful to Inga the Winger for my training, for coaching me, sparring tips and how to beat Aloi. It seems a lot of people want me to beat Aloi, I don't know why but he is a very nice man," he said.

Stephen declined to reveal his game plan against Vaaelua but he promised that his opponent would feel his power in the three-round bout. 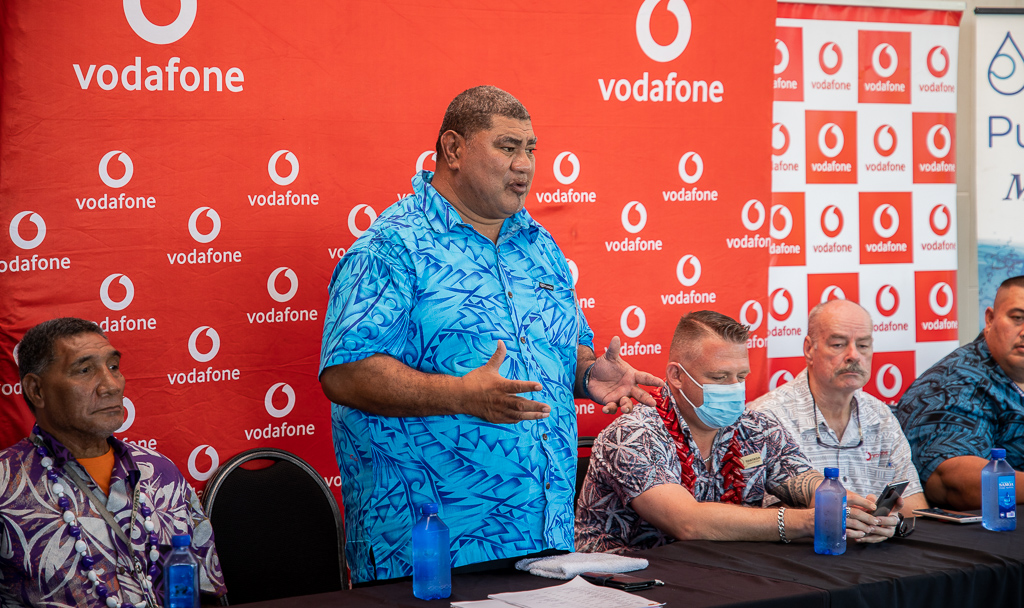 Asked for a comment, Vaaelua was reluctant saying he would rather let his hands do the talking in the ring.

But he said Stephen had made a huge mistake when he decided to take him on. 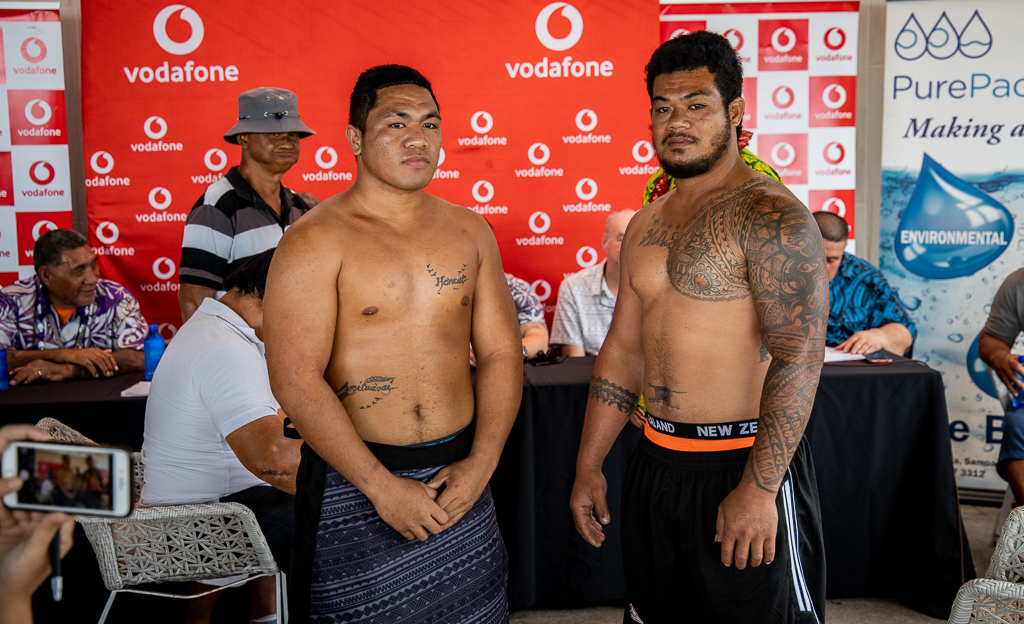 "Neal made a huge mistake by signing this fight. Get ready to count stars tomorrow," he said. "Neal is gonna forget his name by the time I’m done with him." 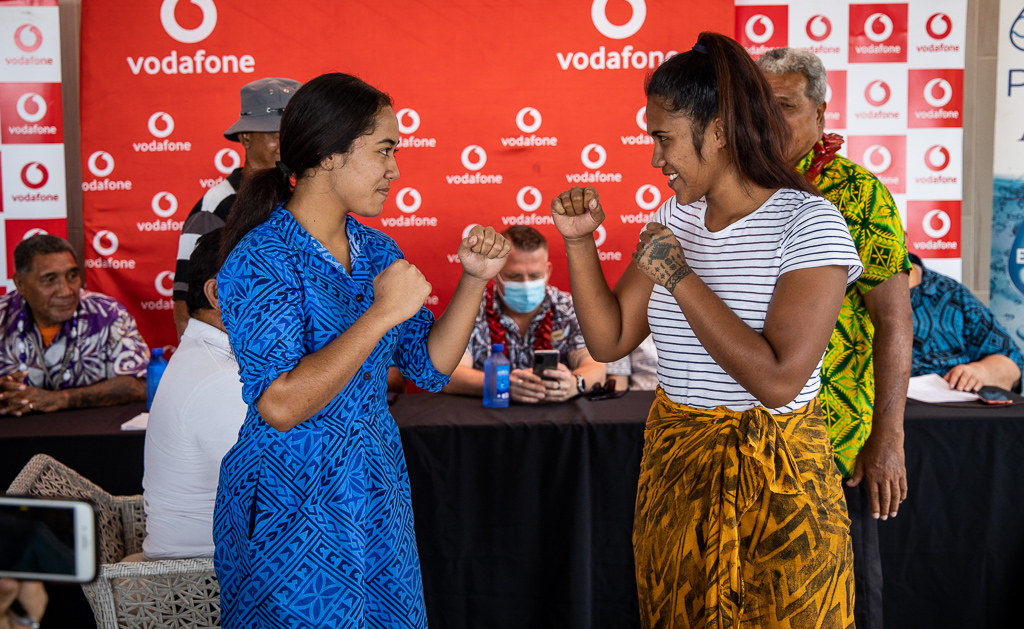 Amateurs will also be featured at Saturday night's event.

The President of Plantation Boxing, Fesolai Vaaiga Tuigamala, during the weighing of the fighters, advised the fighters to prioritise their safety always. 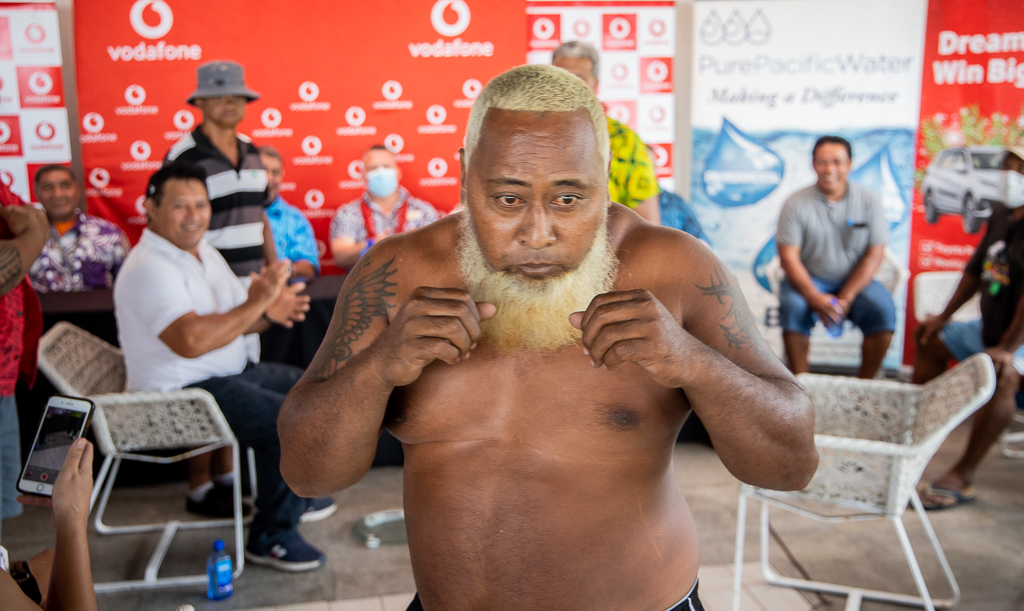 The President of referees, Su'a Faletolu, during his remarks, laid down the rules. 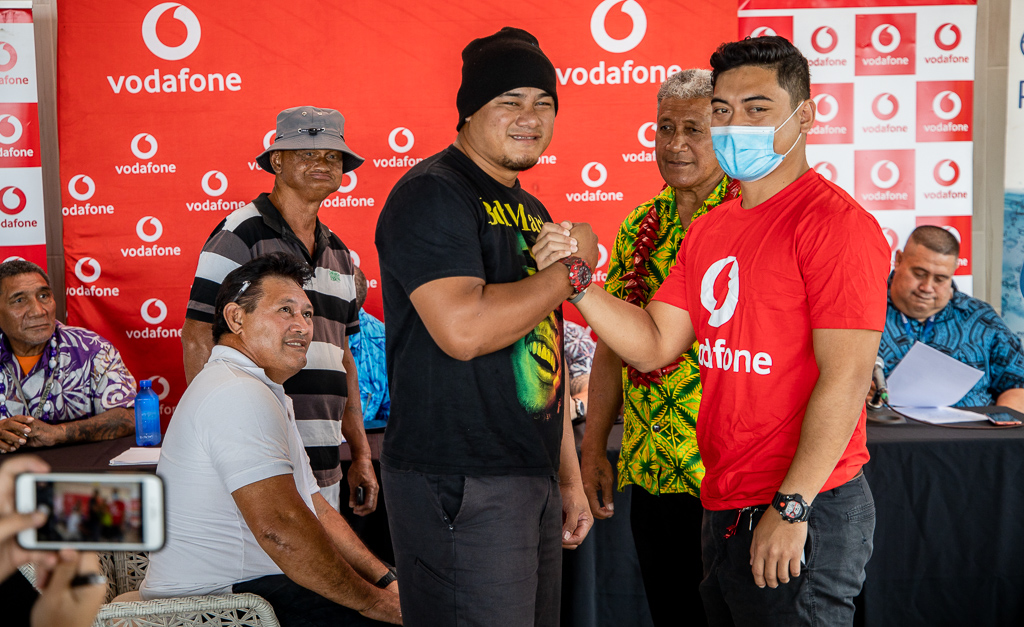