Lepea’s Head Coach, Luti Matavao, told the Samoa Observer he was extremely happy to see his team's hard work had finally  paid off. 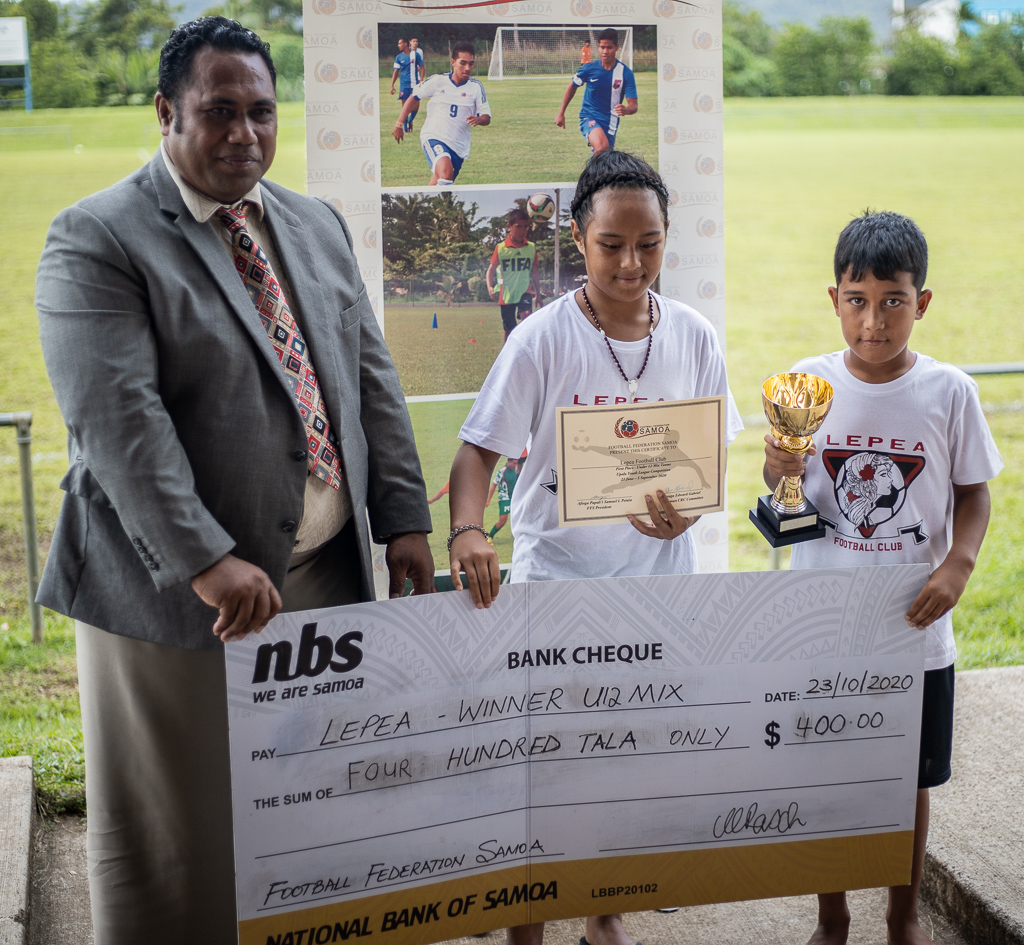 "I am proud of them. This is such a huge step up from them; their training every day and their sweat was not wasted at all," he said.

The Lepea Football Club won the two mixed divisions: the U-8  and U-12. 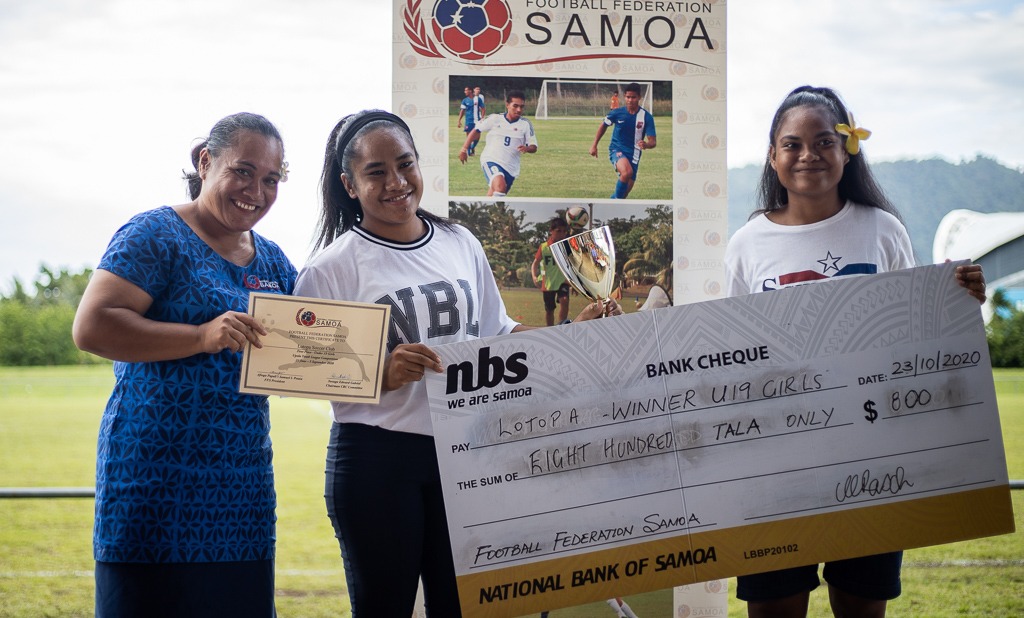 "They have improved a lot in so many different ways, and as a coach it is was pleasing to see them enjoy the game but also learning the basics and techniques. It is not an easy game, to be honest, and that's why our club always focuses on developing their talents from their young ages," he said.

“We thank the Football Federation for continuing to have these tournaments to push the players to play every day and to keep on with their talents.”

Coach Matavao says that Lepea cannot wait to be back on the field for the next youth league in 2021. 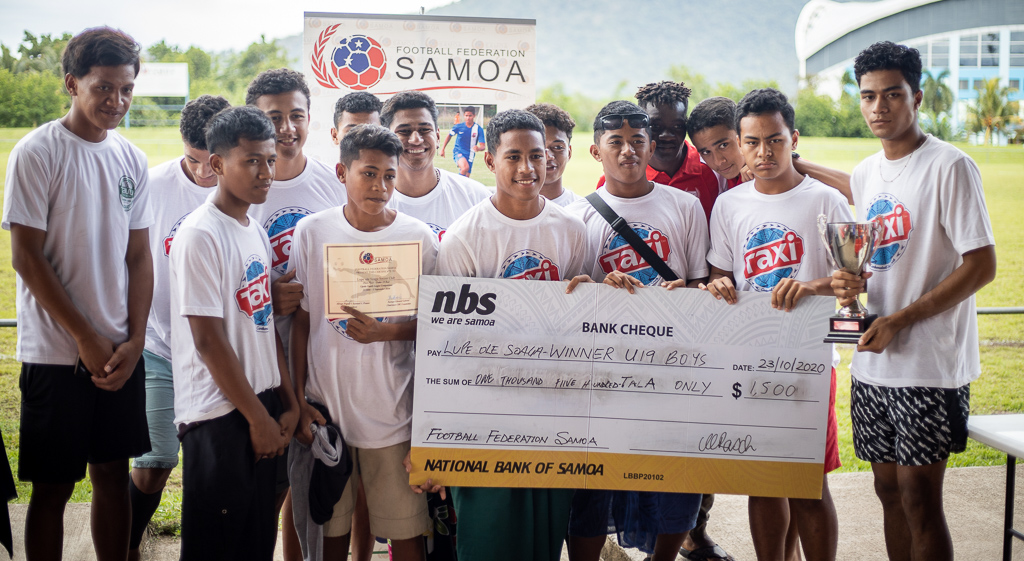 Awards in other divisions were awarded to other football clubs.

The U-17 girls award went to Lepea, who claimed a cash prize of $600, certificate, and a trophy, while the Moataa boys, won $1,000 in addition to the trophy.

Finally, the U-19 girls prizes went to Lotopa, who won $800 tala as well as a trophy and certificate. The boys, Lupe o le Soaga, won that division and received a trophy, certificate, and $1,500 tala. 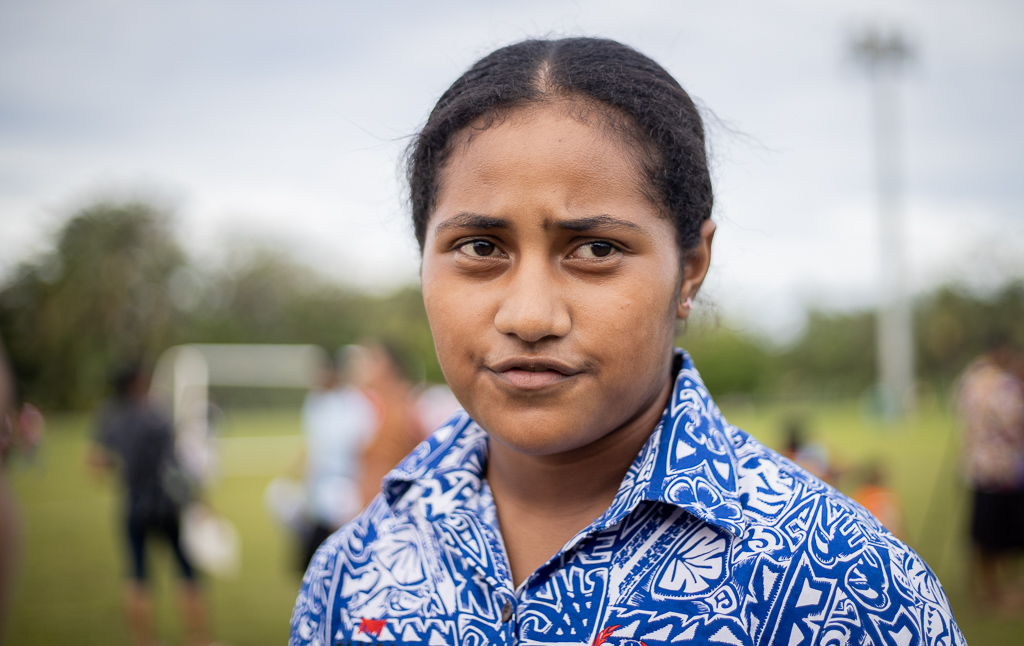 Golden Boot awardee, Imakulata Alataua, said it was hard to put away a goal while one’s opponents are doing their best to prevent you from scoring.

"I am privileged about this award but it wasn't easy, I tell you,” she said.

“It requires a lot of hard work and especially when you're about to shoot a goal you shall put it at the back of your head that you should score that point for your team.

"But I am grateful for this award and I will not stop here, I will do my very best to develop my football skills in order to reach the next level. I am striving to be the best that I can be.” 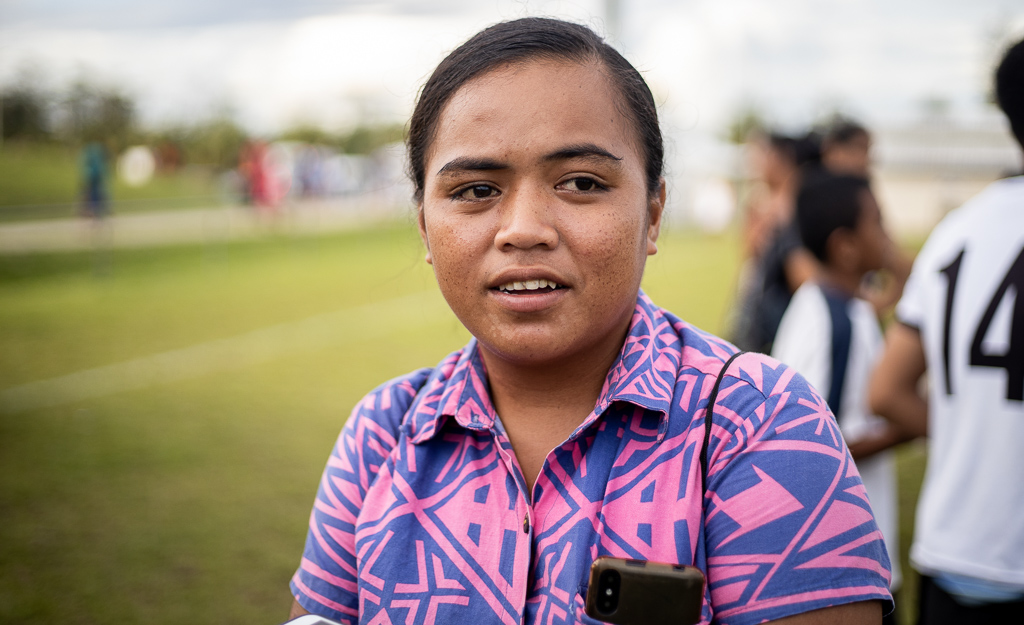 Golden Gloves awardee, Leitu Ah Chong, told the Samoa Observer of the hard work that a goalkeeper must do in order to win a game.

"Golden gloves are like the best goalkeeper. I was not expecting this award but all glory goes back to the Lord for what He has done for me,” she said.

“Without his guidance, I wouldn't be lucky to receive this award. Being a goalkeeper isn't easy, you are the key to your team's loss and win. You are to have a sharp-eye at all times, you must keep your eyes on the ball and I mean follow every way the ball goes.

Miss Alataua and Miss Ah Chong are both in the football Samoa national team.