The men in gold drew first blood in the first half scoring a try and landing the conversion for a 6-0 lead.

But strong defence from Marist Saints and constant pressure paid off when they scored their first try, although the conversion went astray. 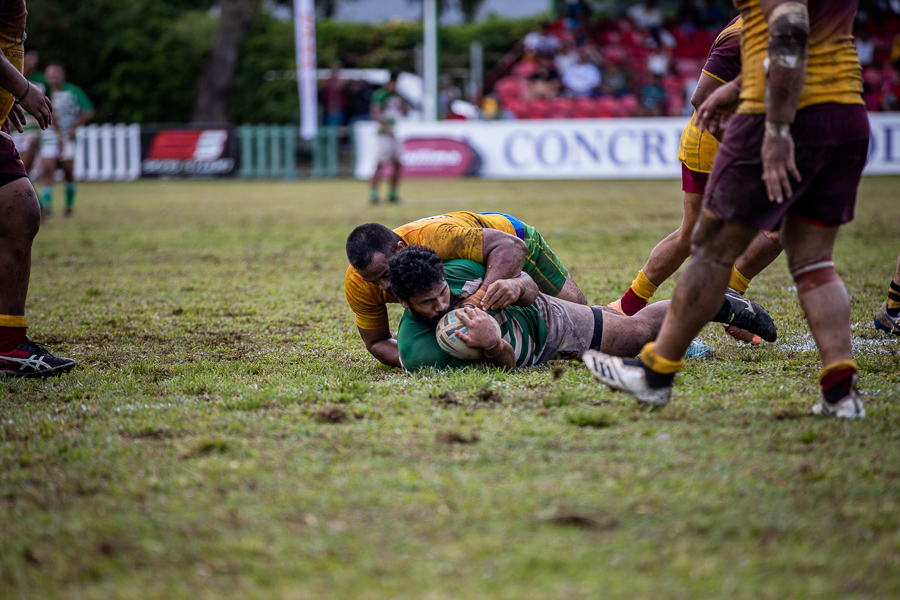 With their tails up by two points at the half, SCOPA could not relax.

And they certainly showed that when the second half kicked off. Both team applied pressure on attack and defence but they lacked the finishing touches to capitalise on scoring opportunities.

As tiredness and fatigue set in towards the last quarter of the game, Faafou of Marist Saints found the try line to take the lead. Sio Afa added the conversion to extend their lead, 6-10. 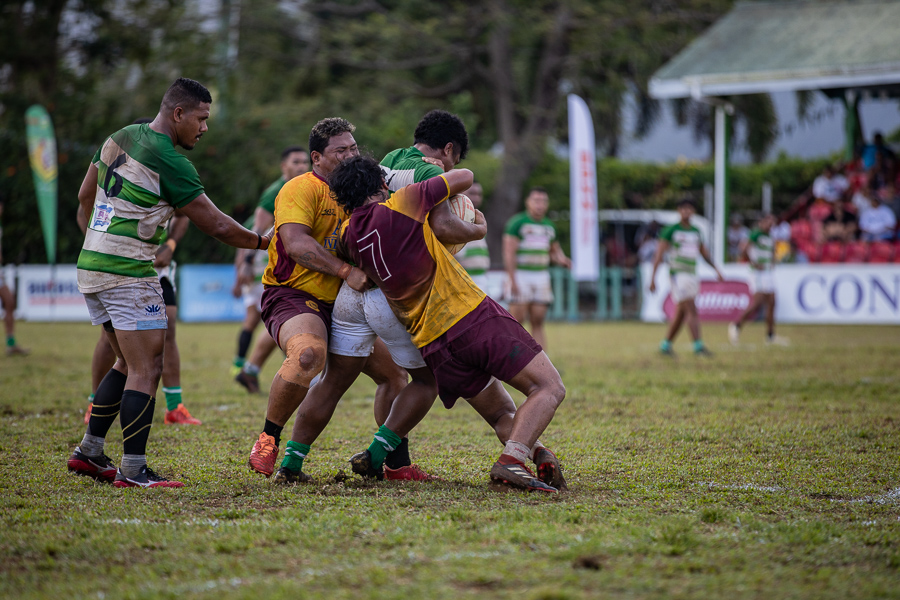 SCOPA threw everything at Marist during the dying minutes but Marist held on.

Marist captain, Tafeafa Silva, told Observer Sports that the game was a tough one but he was proud of how they hung on came back to win.

"I believe we made a good comeback," he said.

"Our silly mistakes almost cost us our game. But thankfully, the brothers came back stronger and win our first clash with SCOPA.

"We know SCOPA is a tough team but we had to beat them as the cup was vying for is from Vui McFall, he was the one that introduced League to Marist, so we are going to be well-prepared for our last two test matches." 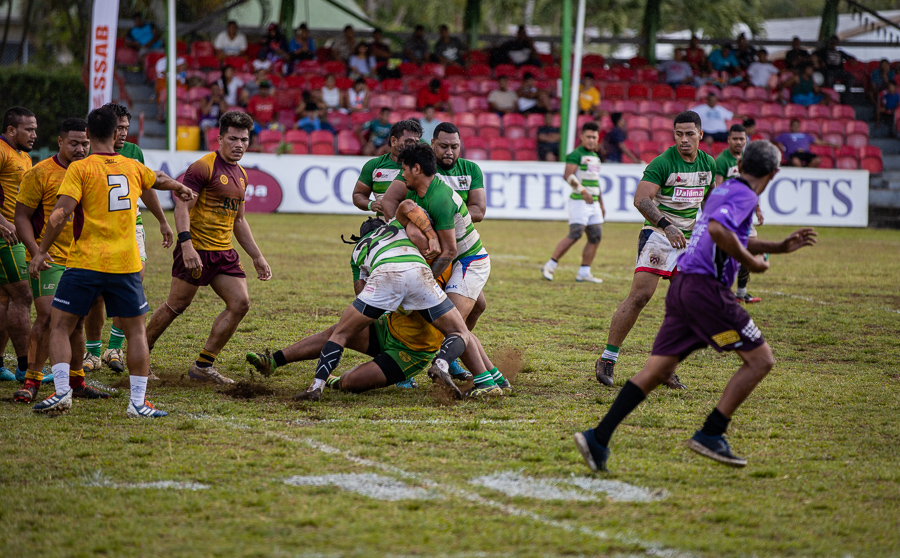 Silva said they would enjoy the win but they still have a lot of work if they are going to seal the best of three series. 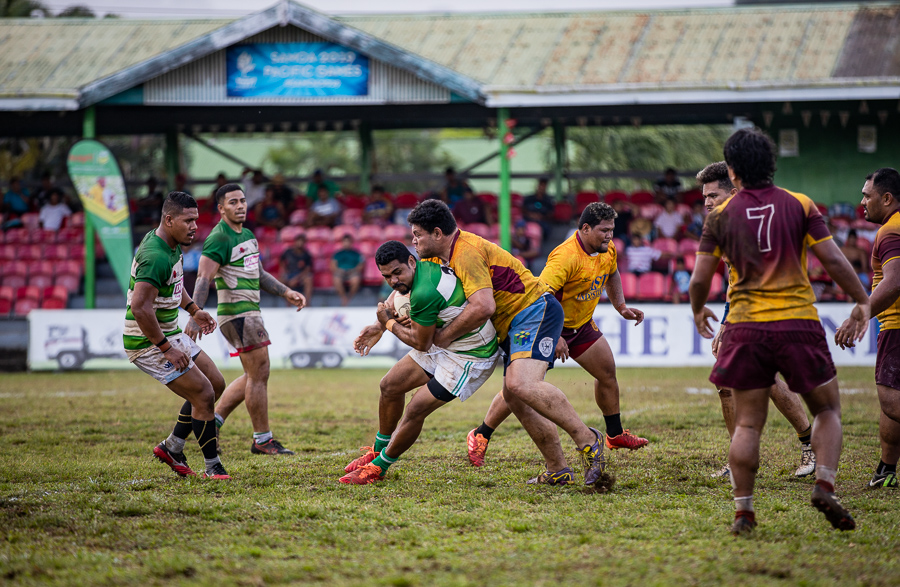 "We are looking forward to the upcoming games," he said.

"I know our focus next week will be on our defense and also our mistakes, we will look at ways to avoid it. Also, our fitness was not there as well, these are the things that will look into next week."

He acknowledged everyone who supports the Marist Saints, and their sponsors Vailima, SSAB, and other companies.

"Thank you to all our families, friends, supporters, sponsors, Marist Management, and everyone who are supporting us from near and afar. We are grateful for your endless support and we will do our best for our upcoming battles," he added.