The Samoa Rugby Union has confirmed eight teams have made the Vodafone National Seven Series Cup Final playoffs to be held on Saturday at Don Bosco College and Technical Centre in Salelologa in Savai'i.

There are two teams from Savai'i and six from Upolu. These teams were ranked on top of their pools and were undefeated in their pool matches. 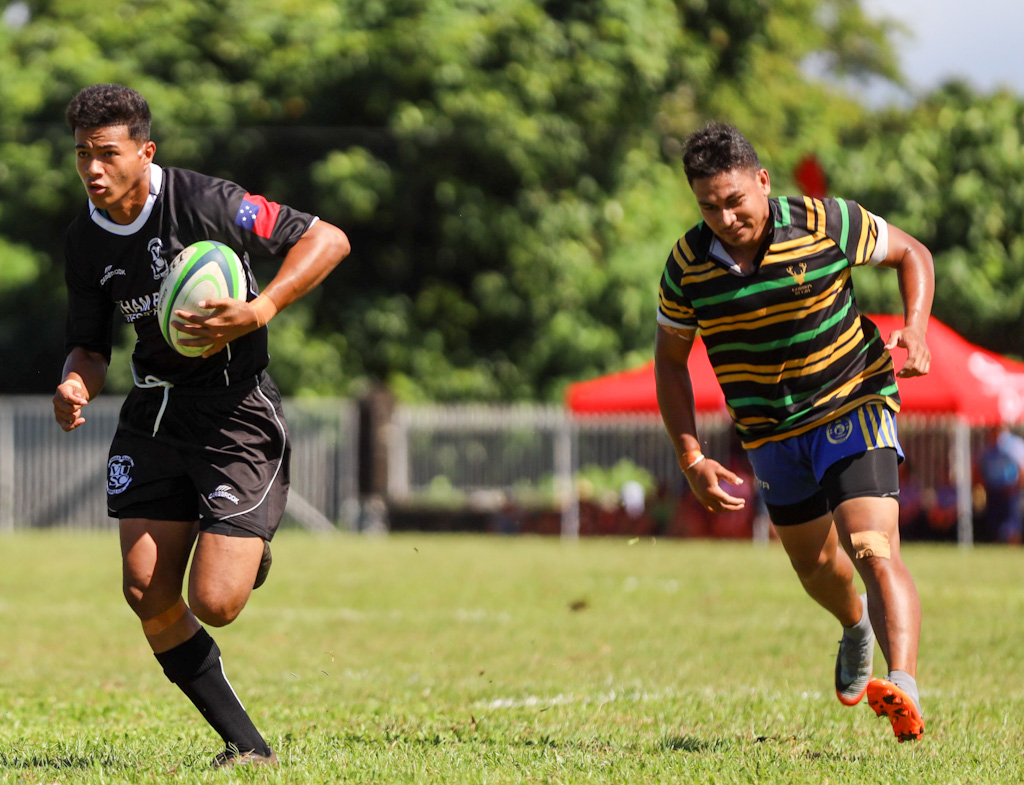 The Vailima Marist St Joseph's captain Faafouina Loau said that being on top of their pool isn't something to be proud of; it only means that they are moving to the difficult part of the competition. And they are hoping for the best outcome however all the teams competing in the finale all want the title. 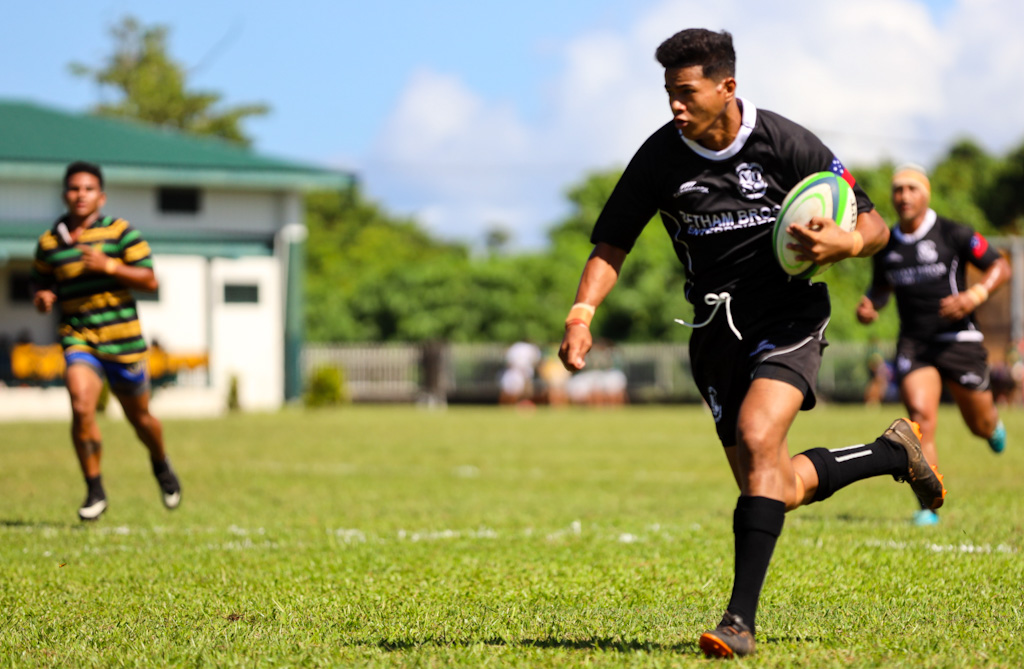 "First of all, we give praise and thanks to the man above, today's event and the outcome we are really humbled but you know this only means we are at the most pressured level of competition," he said.

The Marist will play off Aana Chiefs on Saturday, and according to Loau it is a very tough opponent as they were also undefeated in their pool matches as well. 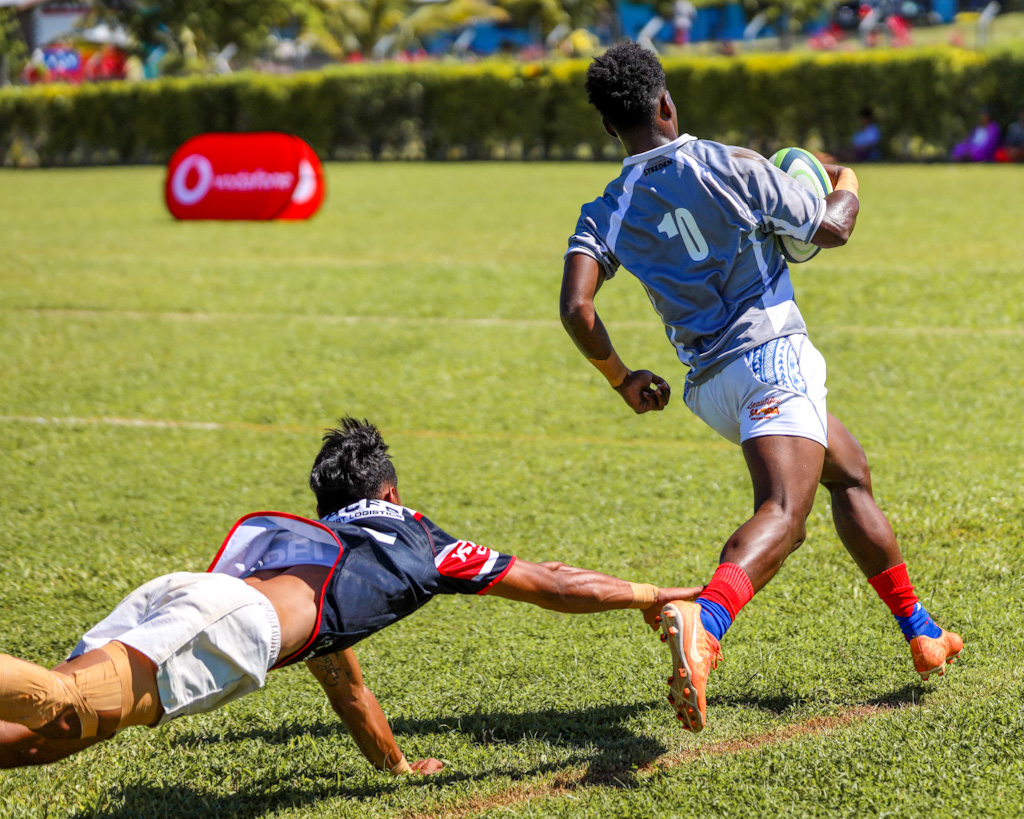 "We are not taking our next opponent lightly, they are one of the strongest teams in the competition. We are polishing up our defense as that is the key to keeping the game to our advantage. But everything depends on the brothers' performance and their efforts, I know it is a tough competition but with God anything is possible," he added. 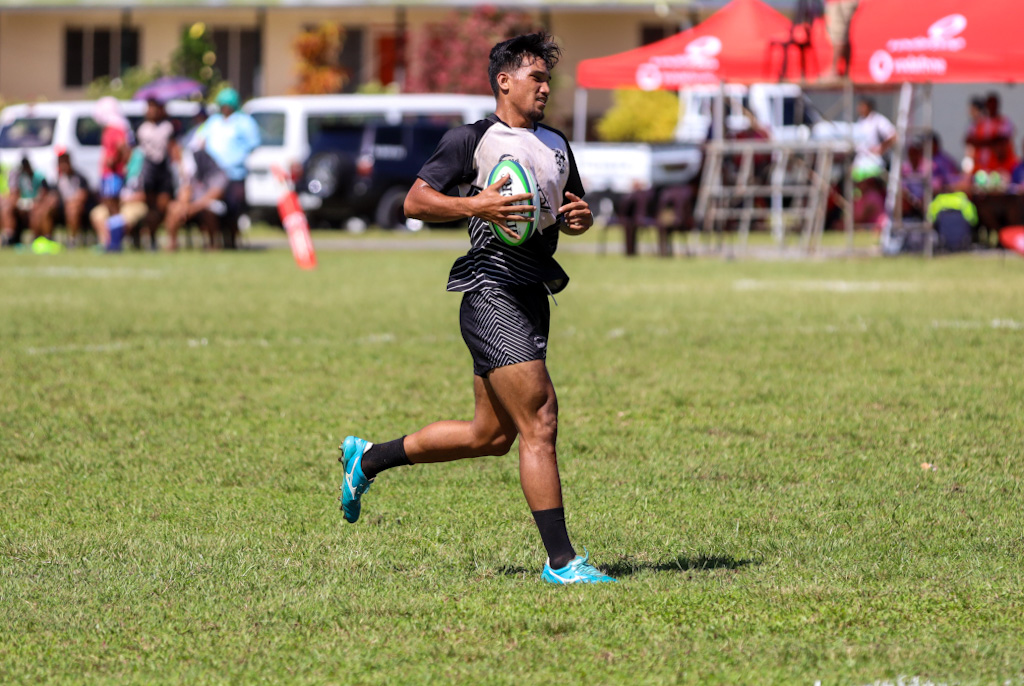 In recent interviews with the Ott Constructor's Tama Uli, Vaovasa Afa Su'a he said that defence is the main area that the team is working on perfecting. 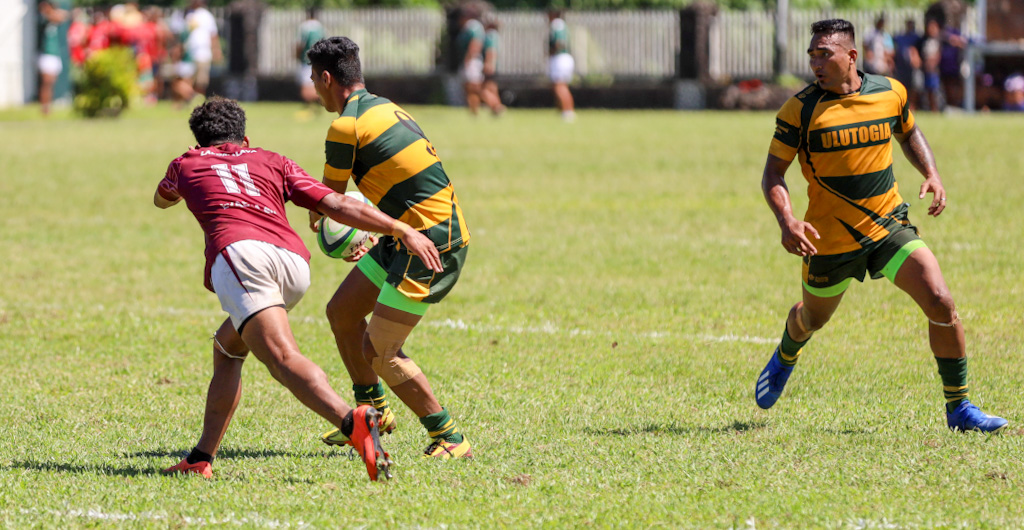 The first day for the Vodafone national seven series was a tough day for all the teams. The other teams who have not made it to the top 8 will be playing at the Prince Edward Park in Iva for the rankings. 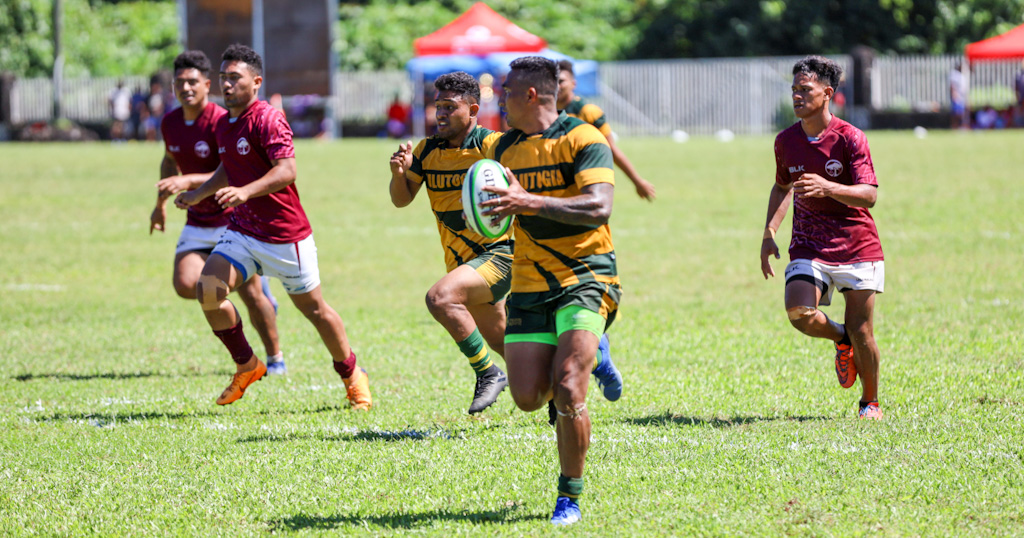 One of the games that stood out was the last game between Tama Uli and Taga Blowholes in which Tama Uli scored 62 - 0 in a record score for the competition.

The Athletics Samoa team, managed by Leiataualesa Tai'i Brunt, won the contest with a time of 2 hours, 44 minutes, and 3 seconds.