Taula South too good for Taula West in ARU All Stars

Taula South has continued to dominate the Apia Rugby Union's Taula All Stars competition, overcoming Taula West, 39-30, at the Apia Park on Saturday. 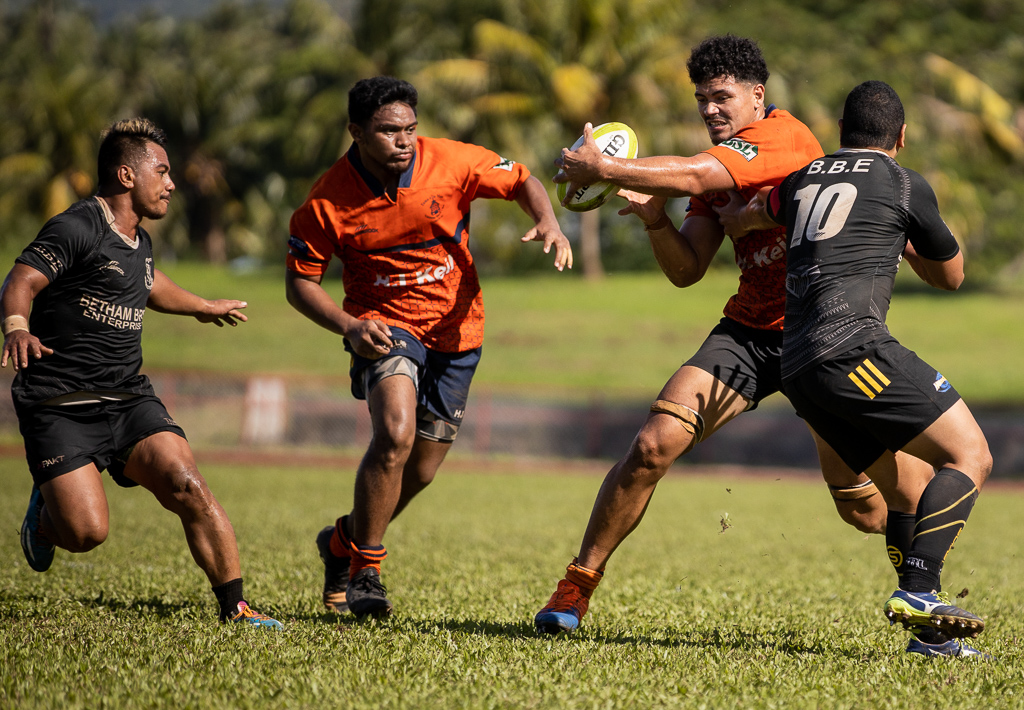 Both teams were undefeated in the first and second round of the tournament.

Which set up a salivating show down at the Apia Park for their fans.

A sin bin for a higher tackle saw South down to 14 players. But against all odds, Malu Falaniko score to increase their lead, 22-13. 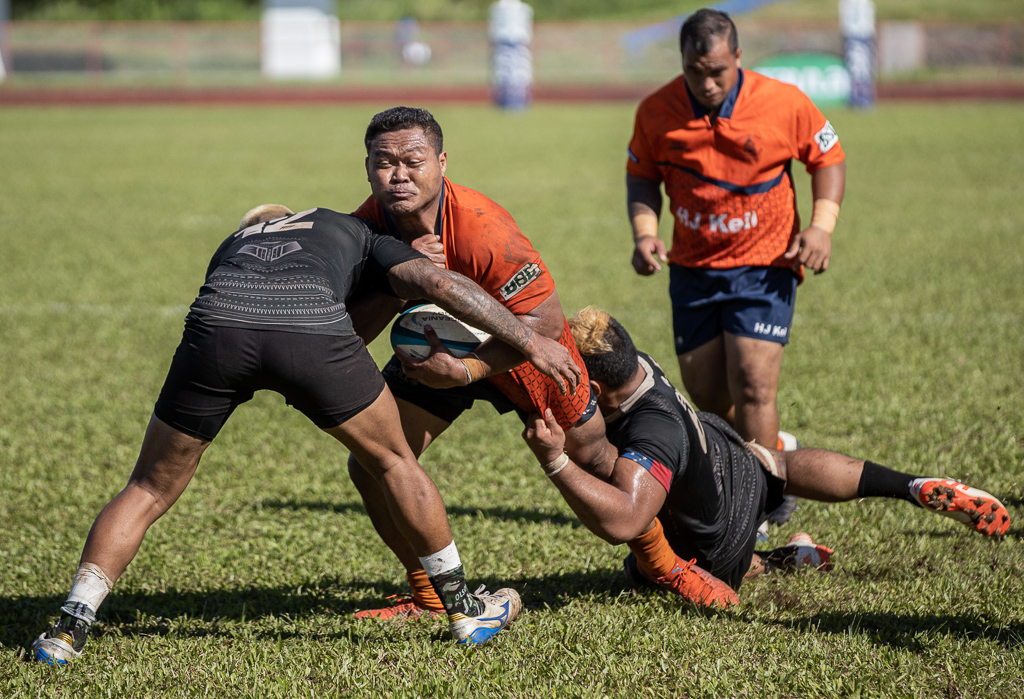 But Taula South struck again with another try from David Tavita, which was converted by Faapale. 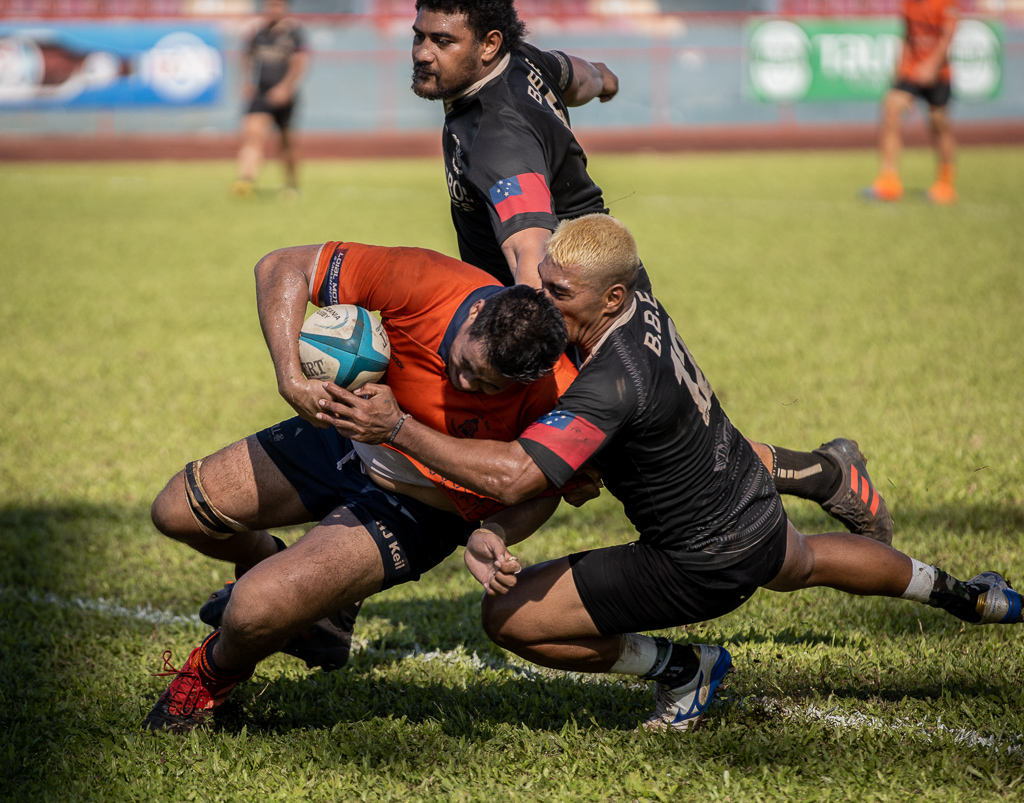 Tuiuli responded for Taula West with the conversion from Alofipo successful, keeping the scoreboard close.

In the end, Taula South proved far too strong with another try from captain Faapale. 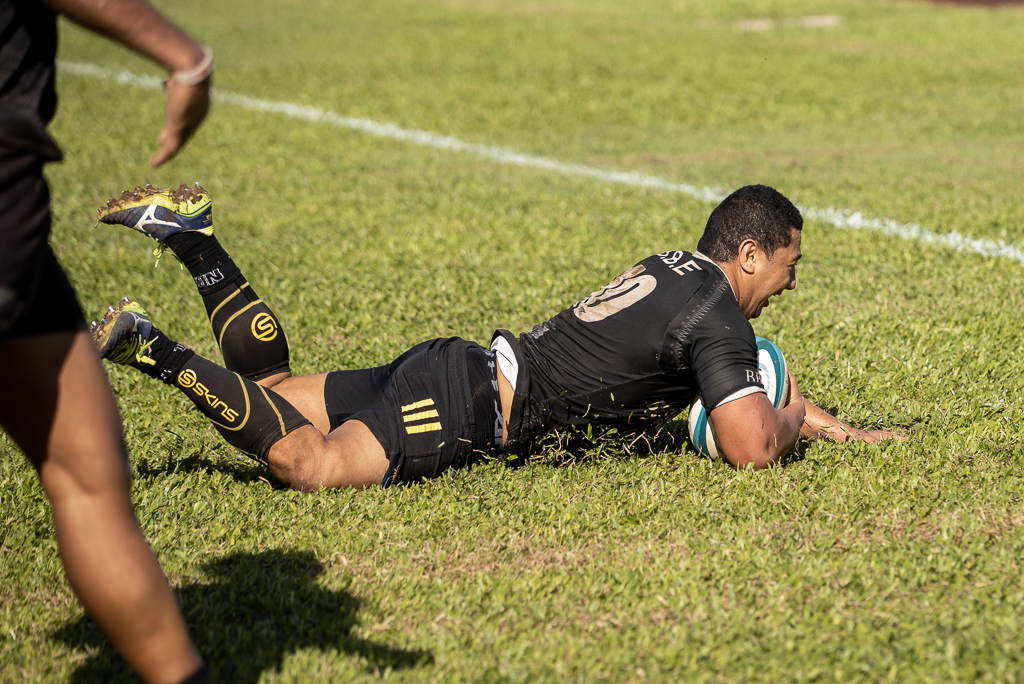 Captain Tuiuli said they are disappointed about the loss but believes there is time to bounce back. He said they made some silly errors which gave their opponents an opportunity to win the game. 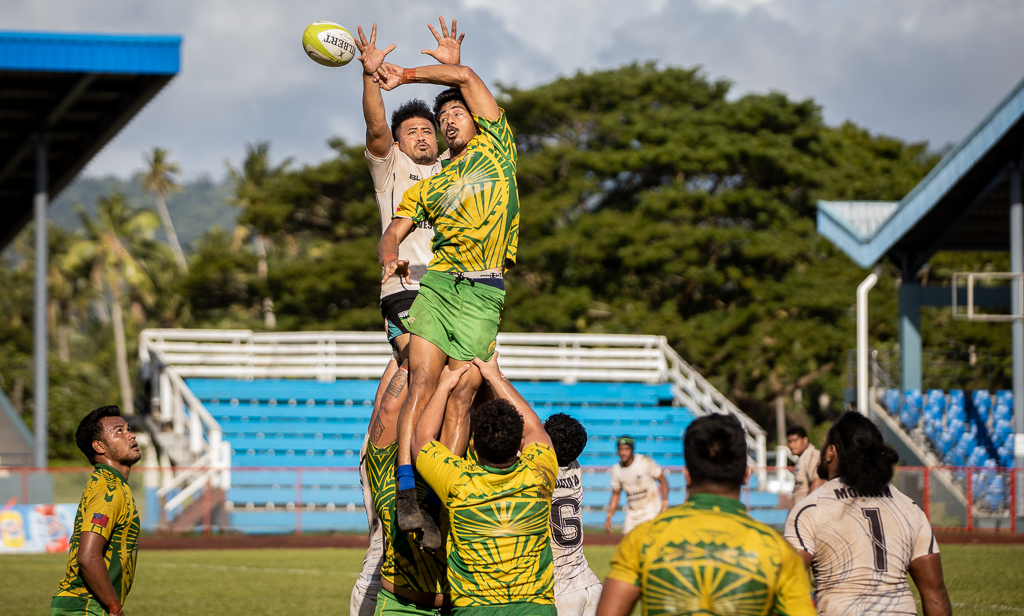 “We may have lost the game today but for me as the Captain my team did a good job out there," he said.

"If they didn’t our opponent could’ve had many points but most of their points were awarded because of our mistakes. So we will be working to improve those areas in which we have made a lot of mistakes in and we will come back stronger."

He also acknowledged the hard work of his team mates, the Taula West management and their supporters for continuing to support them. 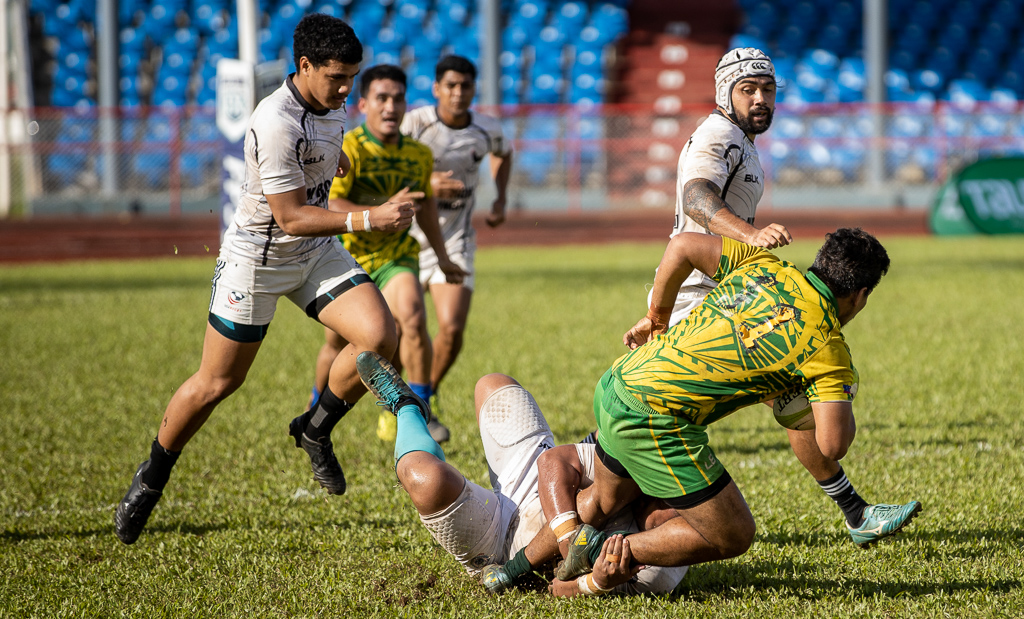 “We thank our God for protection and guidance, and also our management, our supporters and of course my team for their efforts and hard work. It’s a tough blow for us but there is still a chance for us to improve,” he added.

The Taula West has a few players who have played in the national teams and same goes for  the Taula South. 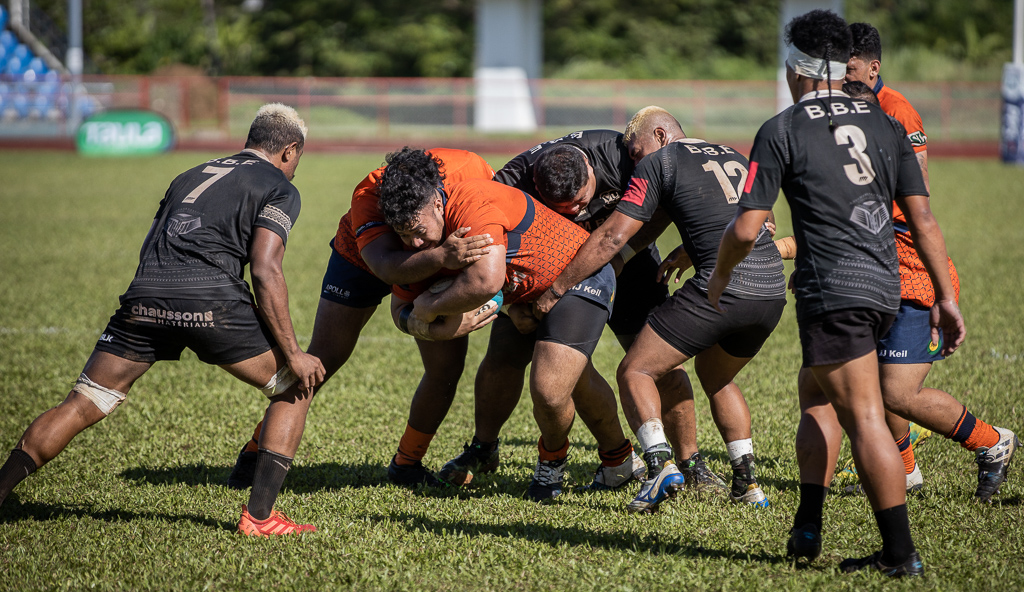