They have defeated Apia, 12-5, to win Marist International Sevens at Lotopa.

More details from the final soon.

Vaiala defeated the vaunted AYI Fiji 19-14 in extra time in their semifinal at the ACP Marist Stadium in Lotopa on Saturday afternoon.

Blackie have brought intensity to every one of their matches this weekend, and they started out against the favoured Fijians in the same manner.

Former Manu Samoa Malu Falaniko got the opening try of the game, muscling in under the posts after AYI had been pinged for hands in the ruck in their own 22.

The resulting kickoff didn’t go 10 metres though, and from the restart the Fijians kept the ball well, eventually scoring through Keponi Paul.

Emosi Mulevoro then gave Achieve Your Impossible the lead, fending his man and showing good speed to dot down on halftime. 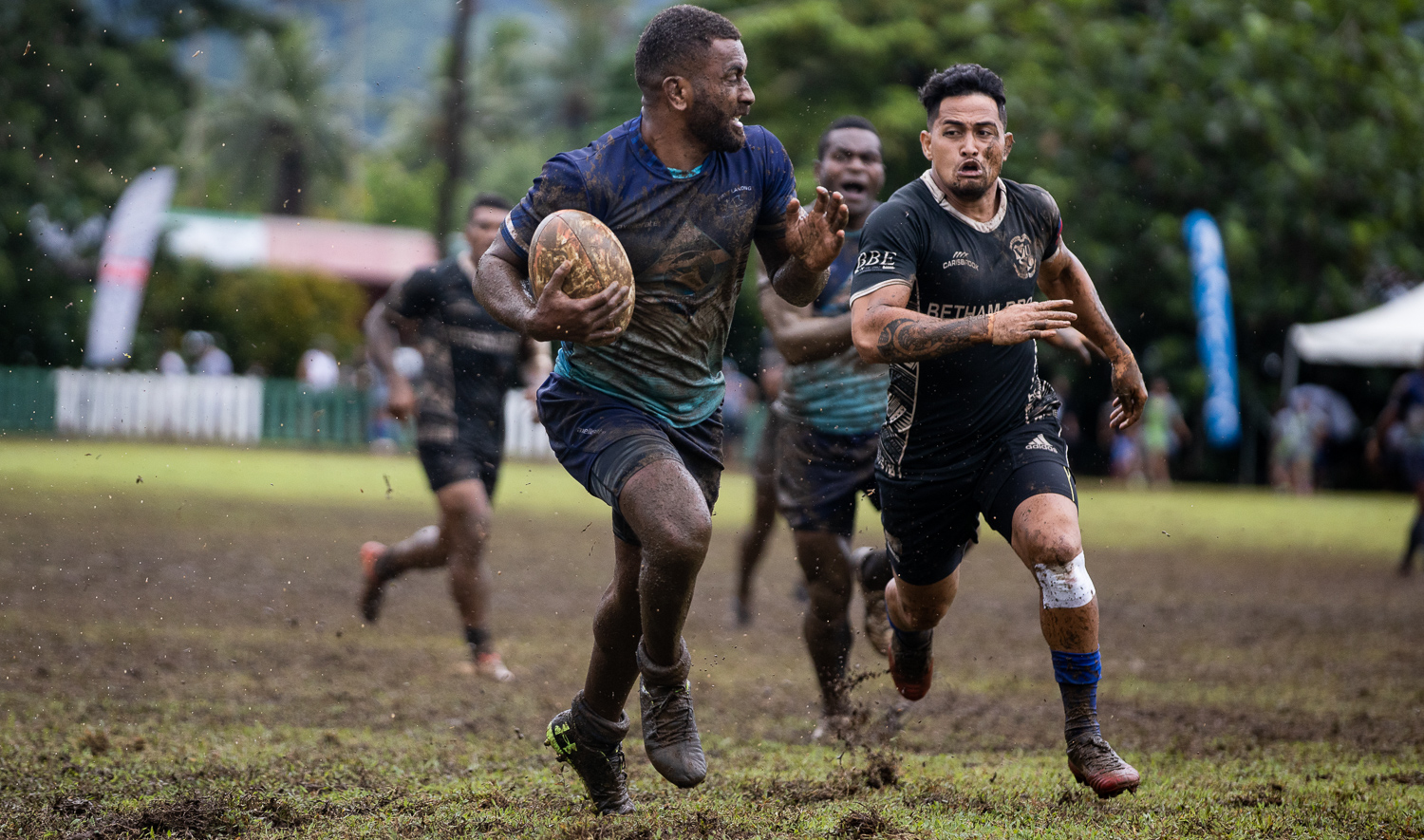 After the break, a succession of penalties saw Vaiala get the ball to the 22, before AYI won their own penalty for holding on at the breakdown.

Neither team were able to create too much through the halfway mark of the second period.

Kitione Taliga made a half-break for the visitors, but Joseva Talacolo couldn’t hold onto his low pass.

Vaiala pushed the ball wide to Johnny Samuelu, who beat Taliga and then finished a great try with his pace to tie the game with one minute left.

AYI Fiji knocked on after the hooter, so extra time was needed to decide a game for the first time in the tournament.

The Fijians attacked first but a couple of forward passes at inopportune times prevented them from scoring.

The game became stretched out as players tired, with close to half of the field covered in mud after the 19 previous Day Two matches.

Vaiala won a couple of crucial breakdown penalties as the first period of sudden death extra time wound to a close.

And as the hooter went, Ueta Avaotuna stepped brilliantly and sped home unchallenged to score the winning try. 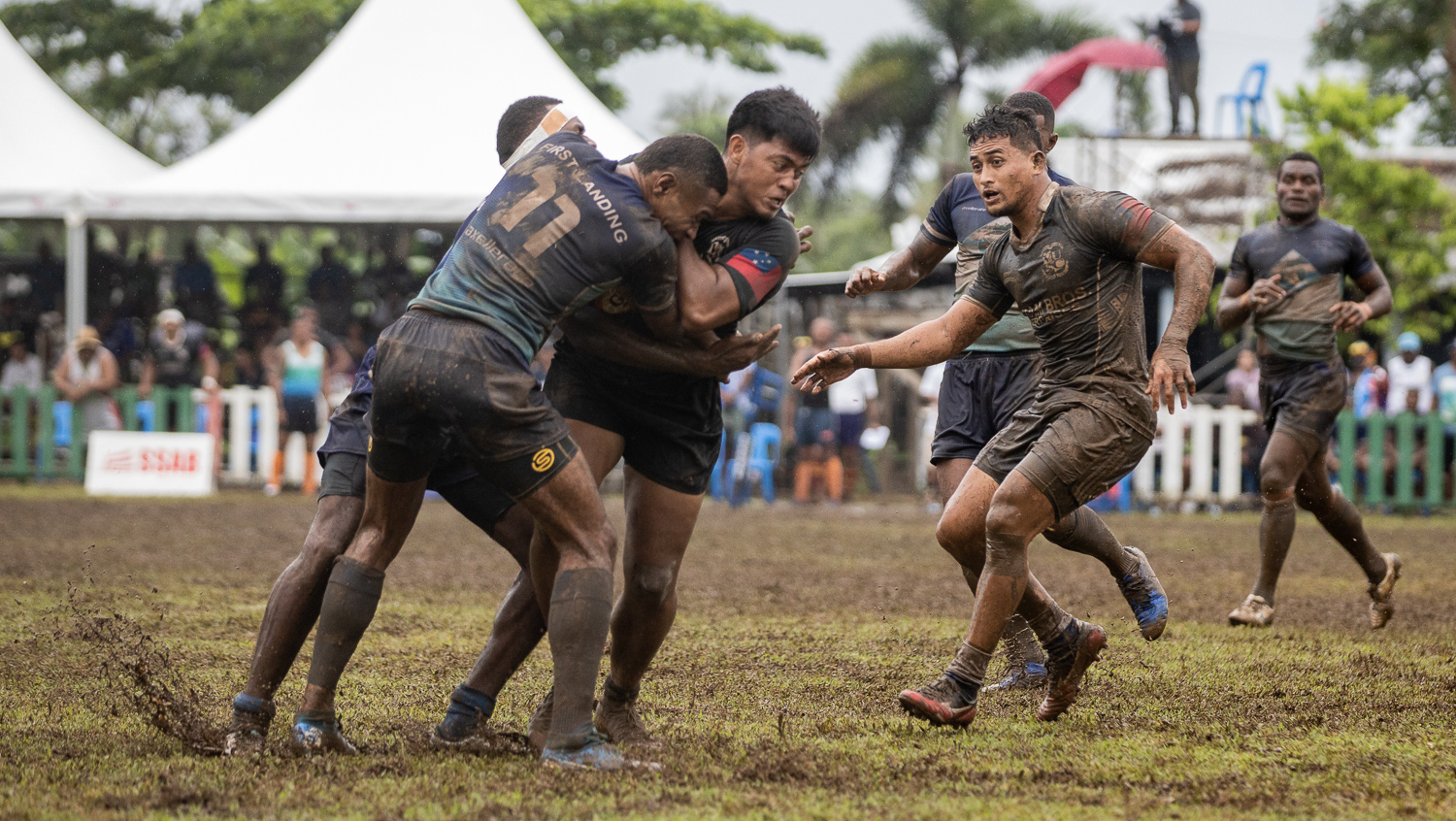 Vaiala will play their union rivals Apia in the final, after the Maroons ran out 24-0 winners over Tepatasi in the other semifinal.

Apia dominated from the off, with Samu Iosua opening the scoring.

Tepatasi just couldn’t get anything going with the ball, and former Manu 7s star Tila Mealoi made it 12-0 with a try on halftime.

Sile Alivale William got on the end of some nice passing to score Apia’s third, as the Maroons continued to pressure the team from Aleipata.

And Epati Levasa had the final say, with his long-range try completing the win. 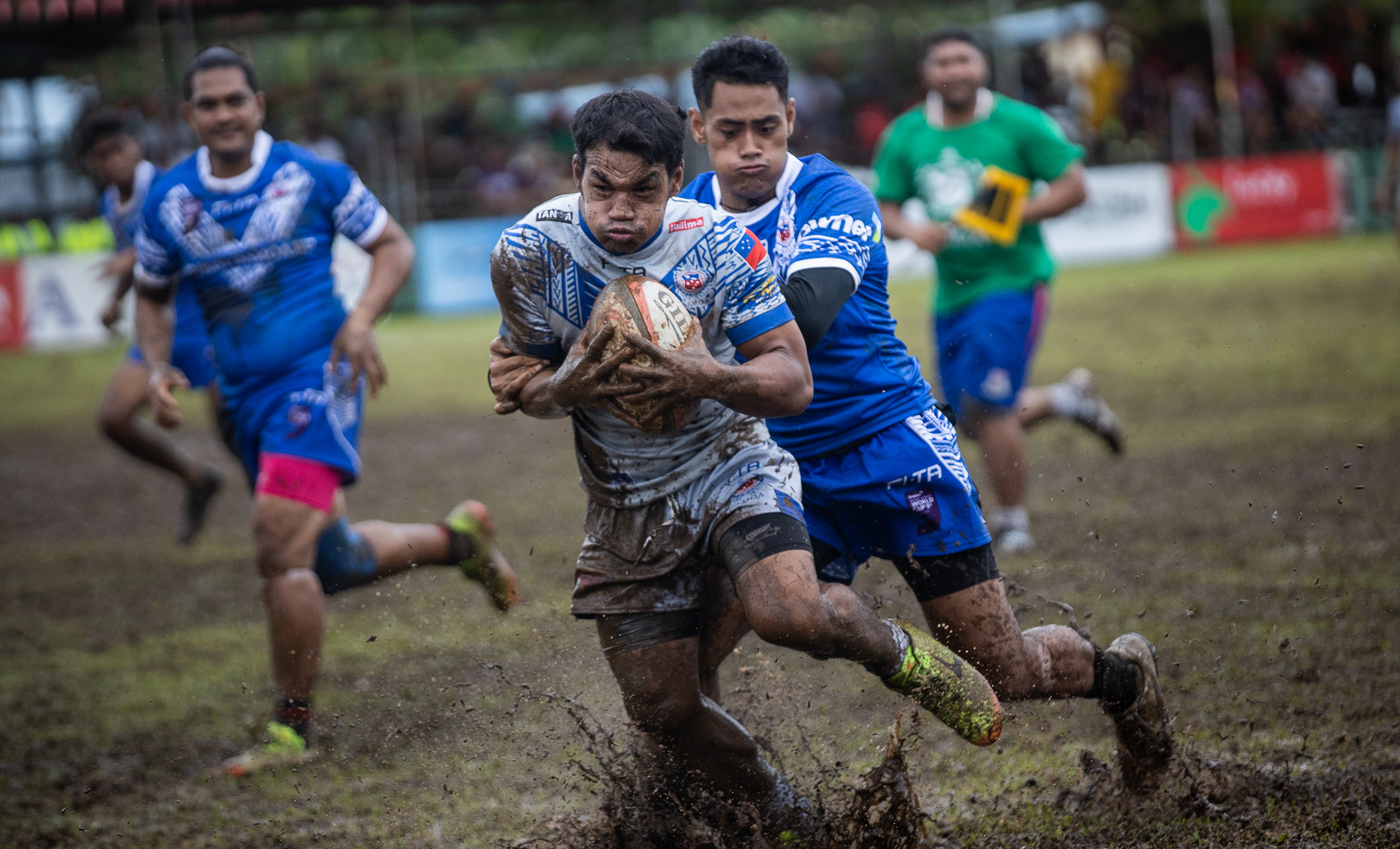 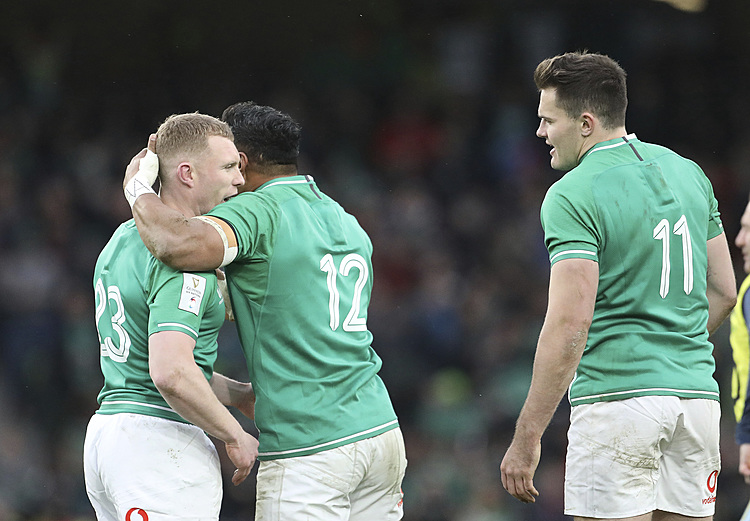