Heavy early rain has left the ACP Marist Stadium pitch worse for wear, but the action was still fast and fierce on the morning of the Vailima Marist International Sevens Day Two.

In the men's division, Vaiala, AYI Fiji, Apia and Tepatasi all won to progress to the Cup semifinals, while Aleipata and Linwood made it to the women's division final thanks to their wins.

Vaiala were able to tip over Tama Uli Salelologa 21-7 in their quarterfinal, after a dominant display against the sevens specialists from Savai'i.

Blackie got on the front foot early and didn't let up, quickly advancing into the 22 and forcing a five-metre scrum.

They spun the ball wide to Malu Falaniko, who got around his man to open the scoring with a try.

Vaiala doubled their lead heading into halftime, with Melani Matavao putting on a nice step and feeding Patrick Fa'apale to get their second try.

Salelologa just couldn't keep their hands on the ball, and were held back in their half for most of the contest.

But they had a lifeline when Murphy Paulo was yellow-carded for a deliberate knockdown.

Vaovasa Su'a scored straight away, but Tama Uli gave back that momentum by knocking on at the kickoff.

To make matters worse, their forward Gasologa Pelenato picked up a yellow card of his own.

Vaiala put a cherry on top of their win with a try on fulltime to Murphy Paulo.

They'll face AYI Fiji in the semifinal, seeking revenge for a 12-14 loss in pool play.

The Fijians defeated Lauli'i Lions 21-0 to make the final four, their natural flair still shining through despite the tricky conditions.

The game was scoreless at halftime, with Rusiate Matai's break, halted by a desperate Lauli'i tackle the best attacking moment.

AYI turned it on after the break though, as Olympic gold medallist Kitione Taliga stepped through the line and got his side straight into the 22.

Glen Cakautini breezed in to score, then turned provider for their second try when he set up Jone Vota to make it 14-0.

Joseva Talacolo did brilliantly to win the kickoff back, then went in to score almost untouched as the Lions tired.

AYI are now well placed to become the second Fijian team in a row to win the Marist Sevens.

If they can defeat Vaiala again in the semifinal, either Apia Maroons or Tepatasi will meet them in the final after both teams progressed to the final four.

Apia haven't been at their best over the two days, but have ground out results with terrific defence, including in their 7-0 Cup quarterfinal win over Lupesiliva.

Lupesiliva did well on Day One to become the second club ever from Savai'i to make a Marist quarterfinal, and the teams proved evenly matched.

The team from Sapapapalii dominated territory early, and when Apia's Sile Alivale William received a yellow card for taking Enosa Auva'a out off the ball, they looked to press the advantage.

But a good run from skipper Ionatana Tino got the Maroons out of trouble, and they managed to hold the game scoreless at halftime.

They should have scored after the break too, but Silao Nonu got tangled up in the in-goal and knocked on in placing the ball down.

Both sides had their chances, but it was the Maroons who triumphed right on fulltime; Tino scoring the winning try after spinning to break a tackle.

Apia will play Tepatasi in the semifinal, after the team from Aleipata defeated hosts Marist 19-12.

Iafeta Falaniko scored the first try of the game for Tepatasi, but Marist were quick to respond through Alosio Afa.

Tepatasi then scored one of the tries of the tournament, a lovely flowing move ending up in a score for Iafeta Iaau right on halftime to make it 12-5.

Elia Kolose drew the match level with a stunning 60 metre run, making it 12 all with just a couple of minutes remaining.

Tepatasi were knocking on the door, being held up over the line before they finally scored on fulltime.

It was Puna Filo who grabbed their winner, taking a penalty quickly to score next to the posts.

In the women's division, Aleipata steamrolled A'ana Blues 31-0 to continue their unbeaten march to the final.

Manusina Linda Fiafia got on the board first, fending well and showing good finishing pace to go in under the posts.

Her teammate Suititi Ailaoa scored the second try, before star winger Apaau Mailau added to her impressive try-scoring tally for the weekend.

They scored a further two tries in the second half, and should be full of confidence going into the final against Linwood.

Aleipata's opponents, the defending champions from Canterbury, New Zealand can become their third overseas team in a row to win the Marist Sevens, after their 12-0 win over Apia Maroons.

A rematch of the 2019 final, Linwood vs Apia promised to be a well-fought match and didn't disappoint.

Manusina Alafou Fatu took the ball to the line for the visitors, and passed nicely for Elesi Leiataua to score first with a try in the corner.

Linwood were able to keep the Maroons hemmed in for much of the first half, and eventually made the territory pay with a try on halftime.

Luisa Gago found Kaitlin Bates, who in turn fed Leiataua to grab what proved to be the match-winning double.

A yellow card to Alafou Fatu for a tip tackle gave Apia some hope in the second, but they looked tired and couldn't do enough with the ball to pierce Linwood's defence. 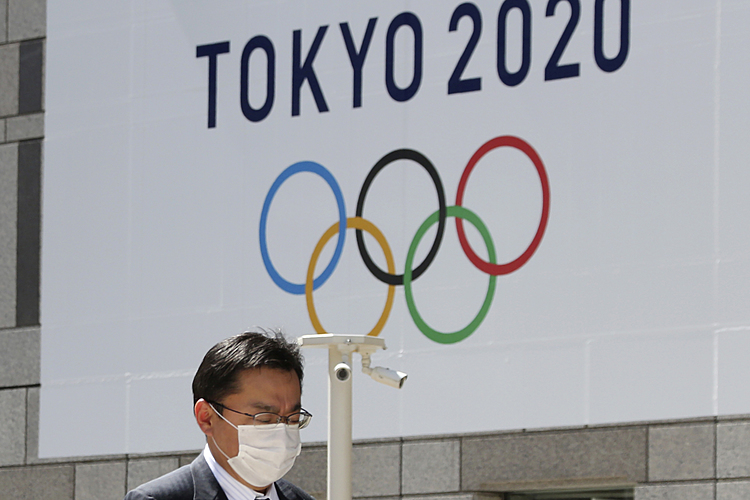