“You don’t have all the facilities, so you have to think outside the box to get the end product,” Staff Sgt Forbes said. (Photo: Aufa'i Areta Areta)
Netball

A high performance sport trainer from New Zealand is a man determined to take Samoa netball to another level.

Staff Sergeant Davey Forbes is back on the island for the first time since 2011, assisting netball national team Coach, Frances Solia, in kicking off Netball Samoa’s accelerant programme.

“You don’t have all the facilities, so you have to think outside the box to get the end product,” Staff Sgt. Forbes said.

“I love it because as a strength and conditioner it really does test your theoretical knowledge, and applying it into a practical sense when you don’t have all the bells and whistles.”

Staff Sgt Forbes previously helped train the Manu Samoa 7s team on the way to their only ever World Rugby Sevens Series title in 2009/10; which he calls one of the proudest things he has achieved.

“That was done out of a tin shed, it’s awesome,” he said.

Staff Sgt Forbes said he has been working in the elite high performance sport space since about 2004, soon after becoming a physical training instructor in the New Zealand Army.

“Super Rugby franchises, high performance sport in New Zealand looking after Paralympians for the Beijing Paralympics in 2008,” he said.

He was part of the management team for Netball Samoa’s 2010 Commonwealth Games campaign, also helping out the Manu 7s there in Delhi.

Staff Sgt Forbes then went to the 2011 Rugby World Cup as Manu Samoa’s assistant trainer, and has since worked with the Highlanders in Super Rugby and New Zealand age-grade rugby teams.

Currently he works as a recruiter for the New Zealand Defence Force, a job from which he has taken leave to help Netball Samoa again. 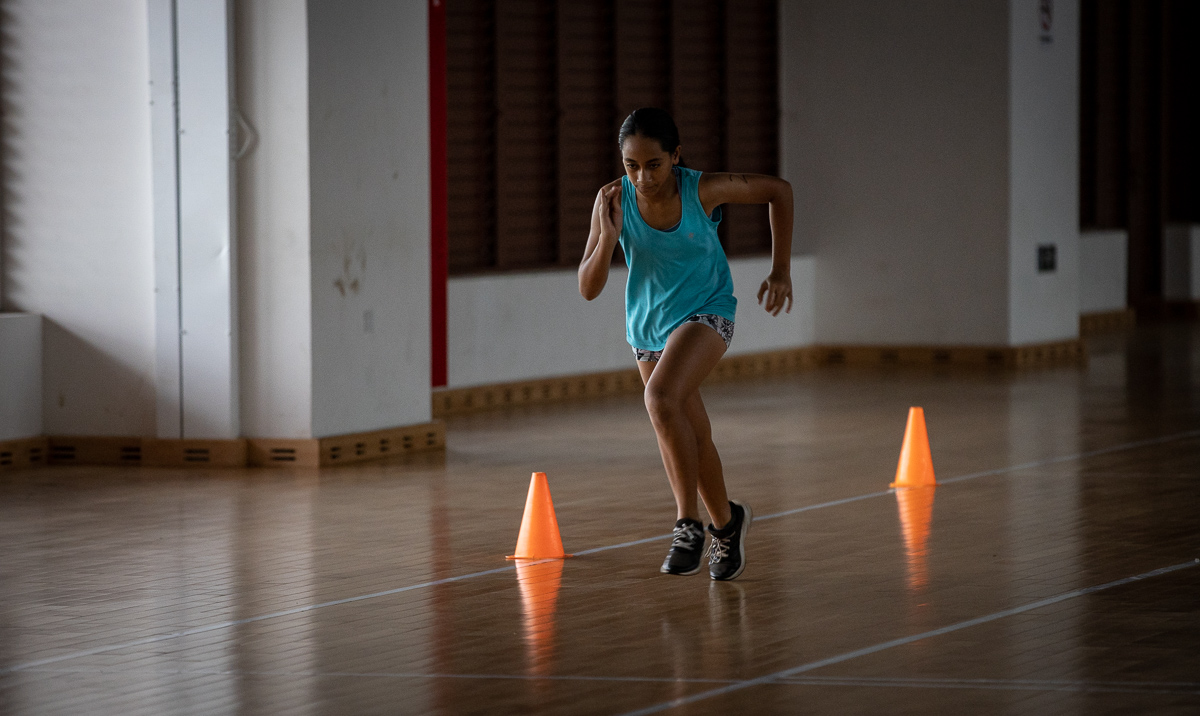 Staff Sgt Forbes said working with Samoan athletes is a joy, and comedy is something that always comes through.

“Lots of laughter, good, fun groups that don’t take things too seriously but still get the job done,” he said.

That was true of the netball athletes who attended day one of the accelerant programme as well.

“I see a lot of potential in this group that’s here today… it’s a real good start.”