Two Samoans are heading to South Korea on Saturday for a taekwondo training camp ahead of the Oceania Olympic qualifying tournament in Australia next February.

Theresa Magele (17) and Paul Raki (19) are attending the two-week camp along with other athletes from around the region.

The pair both train at KLAS under head instructor Kaino Kasimani, and he said it’s a super important trip for their development.

“You can’t get any better than Korea, that’s where all the top athletes are from.”

The Samoa Taekwondo Federation’s Simon Ah Him said Korea is where most elite training camps are held.

“We’ve taken a look at their programme; they’re basically going to be eating, sleeping, and training, that’s it every day,” he said.

“Breathing, living taekwondo for the next two weeks.”

Kasimani said a training camp will be quite different to the couple of tournaments the pair attended in Australia in the lead-up to the Pacific Games:

“You can train and fight as much as you want, you’ve got all the coaches there, all the other athletes.

“In a training camp atmosphere everyone is sort of helping each other.”

He said Magele and Raki have both been training with him since they were very young.

“They just kept going, and they’ve probably been the most consistent athletes that I have trained,” Kasimani said.

“They have all the skills, all the knowledge that I could give them.”

Which is where the Korea camp comes in; the next level that comes from overseas exposure.

“They could come back with some new stuff, new techniques, drills, so now it’s up to them to go find that.”

Ah Him said there is always more to learn in taekwondo:

“Especially from where the sport is from; that’s the best place to start.

“The sport is always evolving, there’s a big difference from even five years ago.”

And both Kasimani and Ah Him said there has been a lot of interest in taekwondo in the aftermath of the Pacific Games in July.

“Lot of growth, I’ve seen a lot of students get inspired because of the Pacific Games, seeing first hand that type of quality which I don’t think will ever come back to Samoa in a long while,” Kasimani said, adding that his students are already targeting the next games to compete and excel at.

Ah Him said the Games, and now the camp in Korea represent the beginning of where the sport can go in Samoa:

“This is just the next step of what we’re trying to accomplish.”

Kasimani encourages everyone both young and old to give taekwondo a go.

“Even if you don’t want to take it up as a sport, it’s a good way to stay fit, stay healthy and learn how to defend yourself,” he said.

KLAS and the Federation always include athletes of all abilities, and are encouraging potential Paralympians and those with impairments to give the sport a go as well. 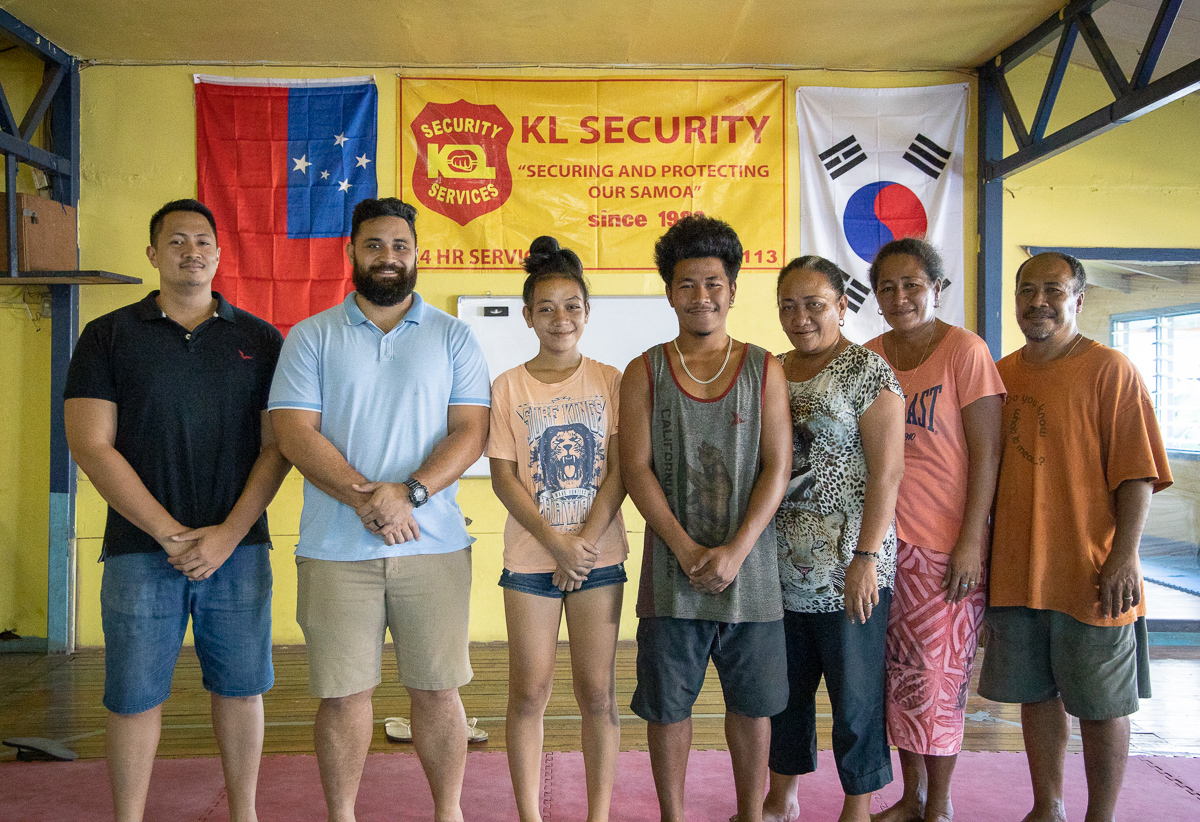 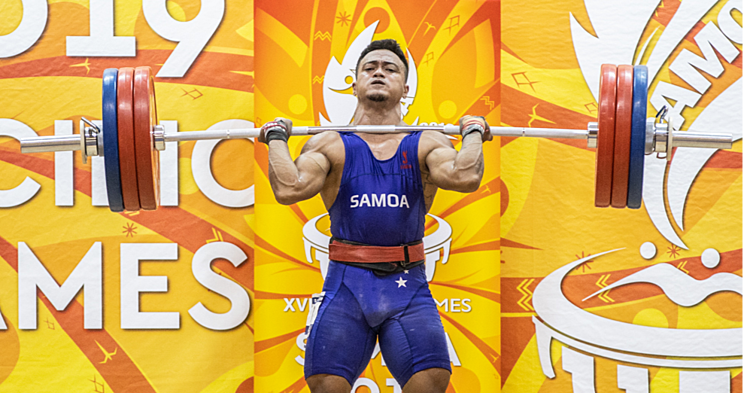 The champion weightlifter won the snatch, clean and jerk and total in the men’s 67 kg and under division on Friday evening. 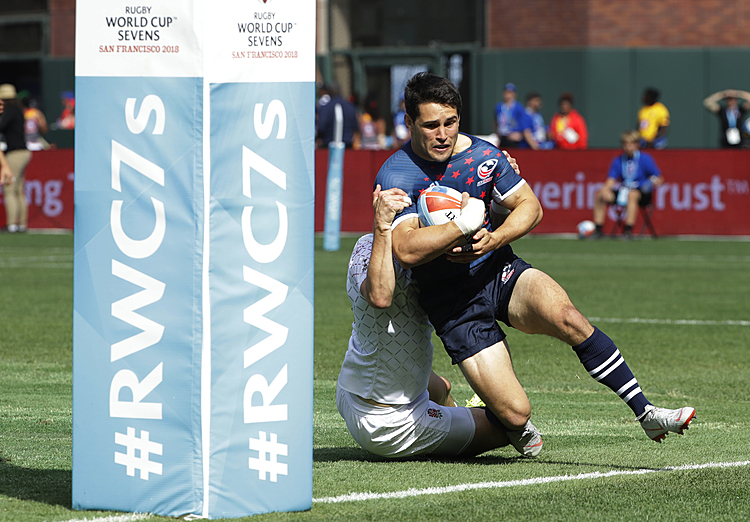