Piula Fa’asalele is approaching the end of his rehab from the broken arm that has kept him out since August 3rd.

The 31-year-old loose forward suffered that injury in his first test as Manu Samoa captain against USA in the Pacific Nations Cup.

Fa’asalele saw his doctor just before leaving  Auckland for Japan, and had his cast taken off.

“I feel good actually,” he said.

“Obviously it’s still a race against time but my aim is to do my rehab, get fit, and get on the field as fast as I can.”

“Touch wood, hopefully I can get there and get a game at this World Cup,” he said.

“I said to the coaches [after the broken arm] it’s either all-in, I try come back and be ready for the team, or you just pick someone who can be available.

“What’s more important to me is the team." 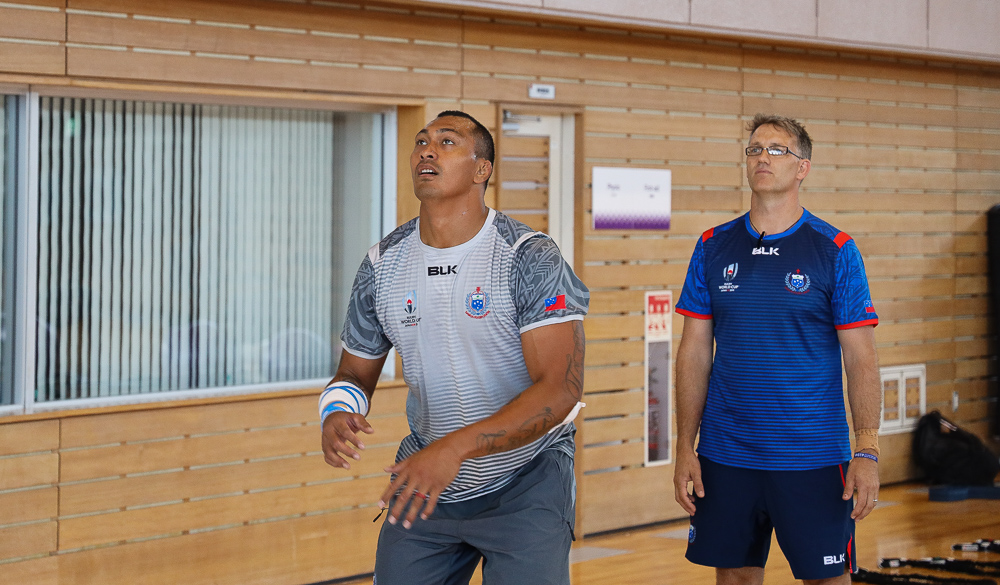 Fa’asalele also noted that rugby is just a game at the end of the day, and while he’s busting a gut to get on the pitch during World Cup 2019, there are more important things in life.

He’s a big advocate for mental health awareness among the group and the sport at large:

“I think people give us the stereotype of strong, tough men, but we’re all different characters, we all have different personalities.

“Some people close up, some people open up, but the more we create awareness in the game, the less people we may lose at an earlier stage as they come through the grades.”

Fa’asalele said the Manu Samoa is a brotherhood and a family:

“We gotta make sure we look after our own.

“If we know that our brothers are all right, we know that they’re covered and they’re ok, then obviously we can all go out together on the field with one purpose.” 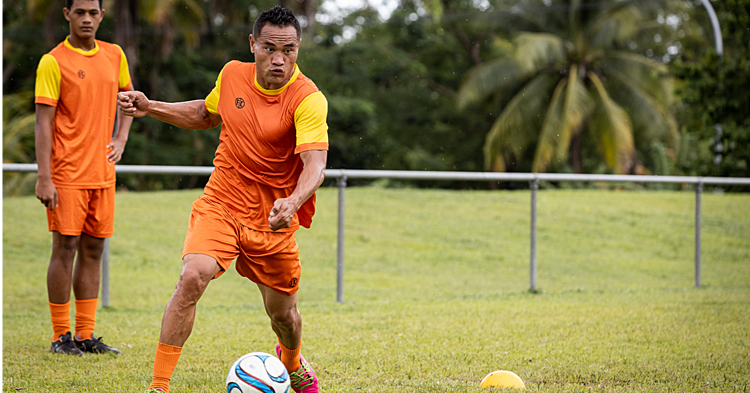 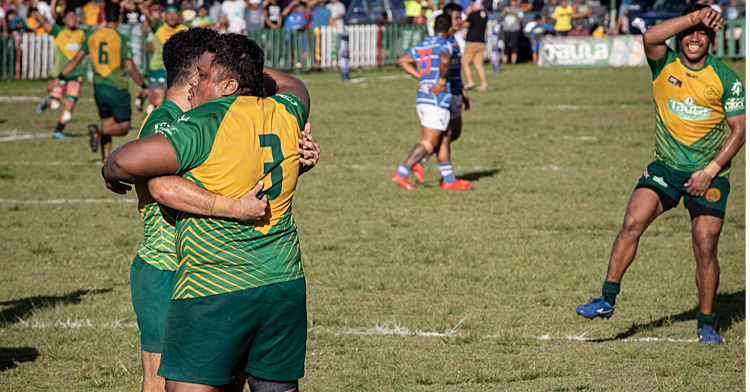