Flanker Ikifusi Matamū and AJ Sagaga have signed with Aparejadores Rugby Burgos, an amateur club in Burgos, in northern Spain.

It is just 13 years old, and for the last five years has been competing in the second level of the Spanish League, ‘Division de Honor B’.

Matamu and Sagaga were even on hand to accept sponsorship from Clinica Colina, a local dentist sponsoring the team for the year. 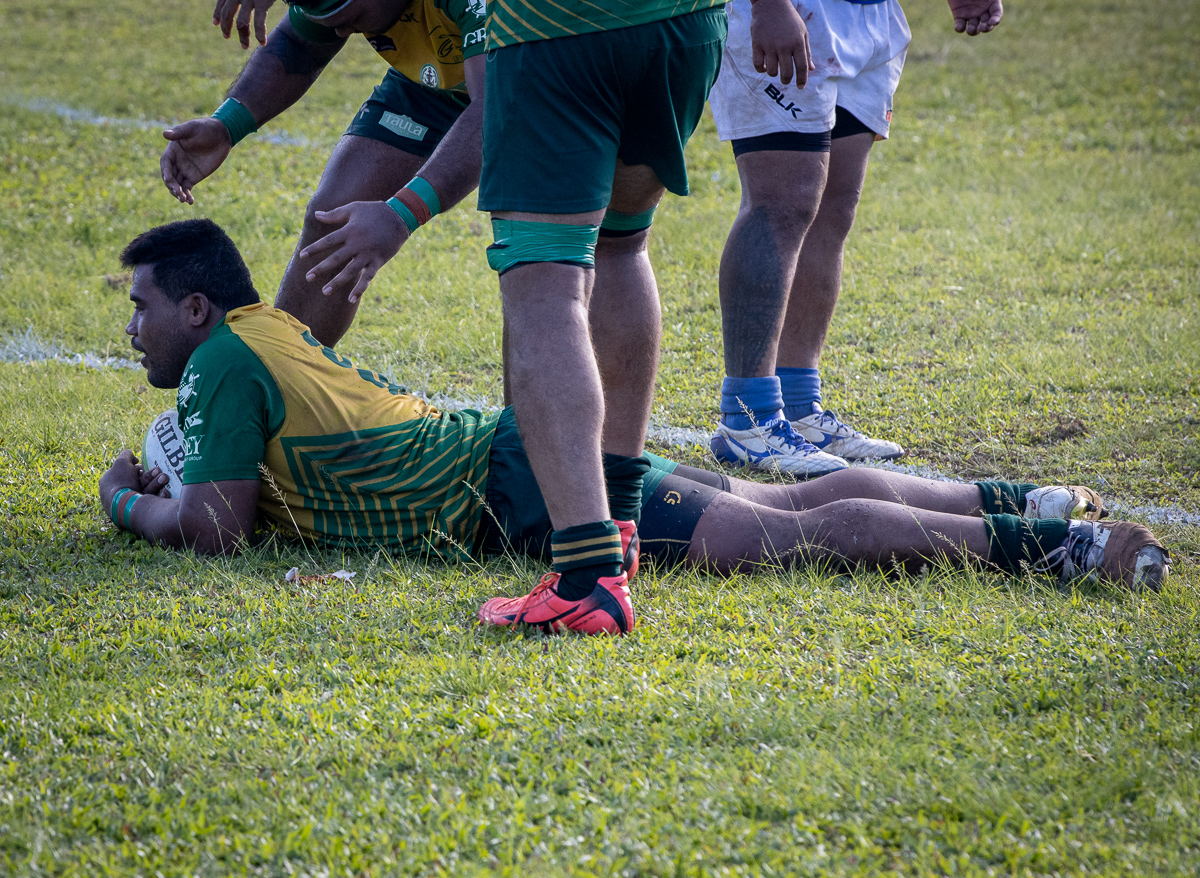 They play in the top club competition, the winner of which qualifies for the European Challenge Cup, Europe’s second-tier rugby competition.

The Eels' Head Coach, So'oalo Fono Pitoitua, said the opportunity is a rare and exciting one to showcase their talents overseas.

He said former Samoa A players already in Spain helped establish relationships between the Spanish clubs and their hometown, and created the chance for the players to get selected.

“They have got talent,” So’oalo said.

For the two selected for the second-tier club, Aparejadores Rugby Burgos, he is encouraging them to keep working towards opportunities to play for the higher competition:

“They will bring a good attitude and good team spirit.

“All the boys, they’ve been working really hard for years, I think they deserve that opportunity.”

Vaimauga Eels held a small farewell function for the four players, but nothing too lavish: “I hope they’re coming back,” the coach said.

He is disappointed they won’t be able to tour Hawaii with the 23-man squad when they travel in late October for tournaments there, but thinks Spain will be a great opportunity for exposure too.

So’oalo said he hopes more local players will find opportunities in Spain too, as it is a better pathway to top European clubs than Samoa:

“The good thing about Spain is all the French clubs are looking for their players in Spain. Hopefully that will be a good pathway for them to get into a better contract.”

So’oalo is not sure how long the players have signed contracts for but they are for at least one season.

Sailor Eroni Leilua and canoers Anne Cairns and Tuva’a Clifton each earned places at Tokyo 2020 with their results at Oceania qualifiers over the weekend.

Thirty-seven of the best women’s players at the Marist 7s will vie for selection in Samoa’s squad for the Olympic qualifier in June.