No Idea undefeated in national sevens

No Idea won the third leg of the Bluesky National Women’s Sevens Series on Saturday after once again going through an entire tournament undefeated.

The team beat the Apia Maroons 15-10 in the final at the Samoa Rugby Union Fields in Tuana’imato. But they needed extra time to do so.

Apia controlled possession and territory for almost the entire first half, with No Idea only making it over the halfway line once.

The Maroons opened the scoring after a long piece of continuous play, as Saelua Seleti offloaded to Elisapeta Leti to make it 5-0. 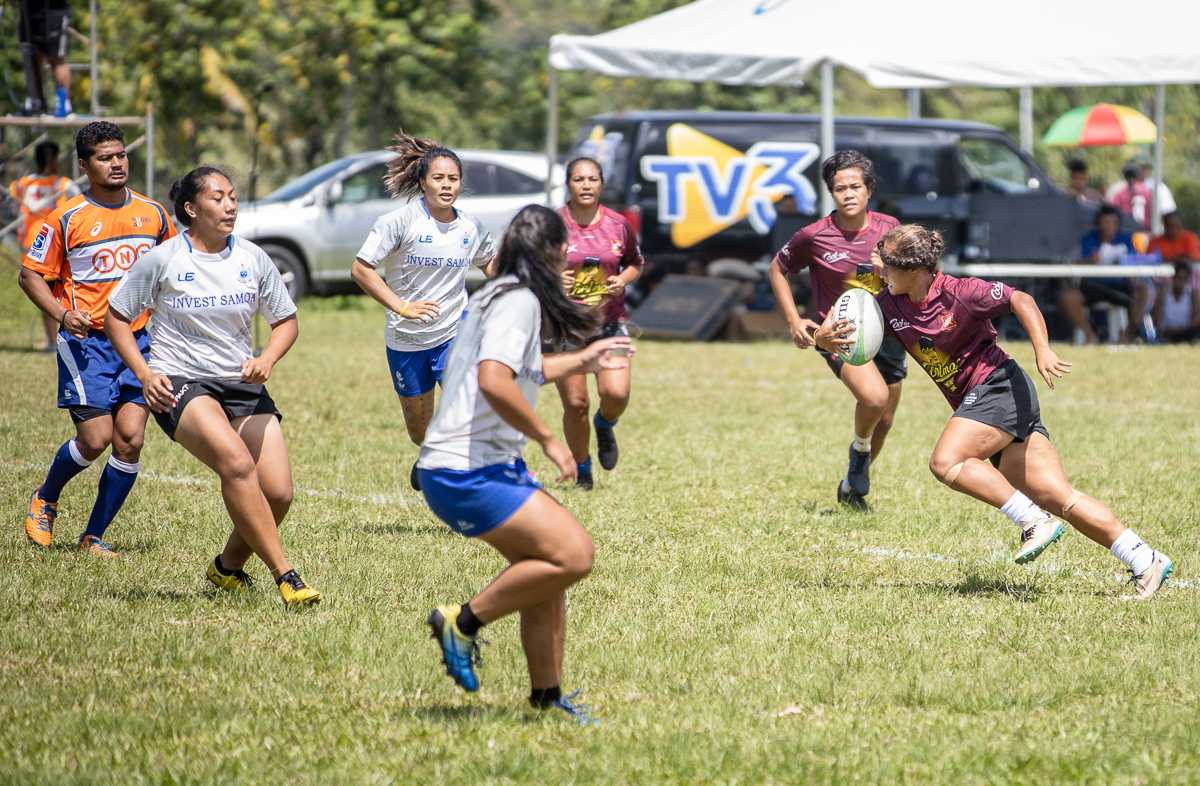 That was the score at the break, but No Idea came out firing at the start of the second half.

After winning a penalty and the ball back with good work at the breakdown, they were finally able to build some attacking pressure themselves.

Soteria Pulumu stepped through the line to score easily from close range and level the game at 5-5.

Then Taimua Taiao scored for No Idea to make it 10-5 after some good passing to keep the ball alive.

Apia responded after a couple of penalties put them in attacking field position.

Seleti chipped over the defense and No Idea scrambled back to slap the ball dead, conceding a five metre scrum with time almost up.

The Maroons took a freekick conceded at the scrum quickly, and gave the ball to Seleti who crashed through a Pulumu tackle and over for the game-tying try.

The missed conversion meant the game headed to extra time.

The kickoff bounced back to No Idea, who quickly sent the ball wide for Linda Fiafia to score in the corner and maintain the club’s unbeaten streak through the three legs of the Series.

Coach Filoi Eneliko said her team really stepped up over the last three weeks of competition, and their fitness and skill level kept improving.

“Apia is not an easy team, they’re really hard with their fitness, they can run all day,” she said. 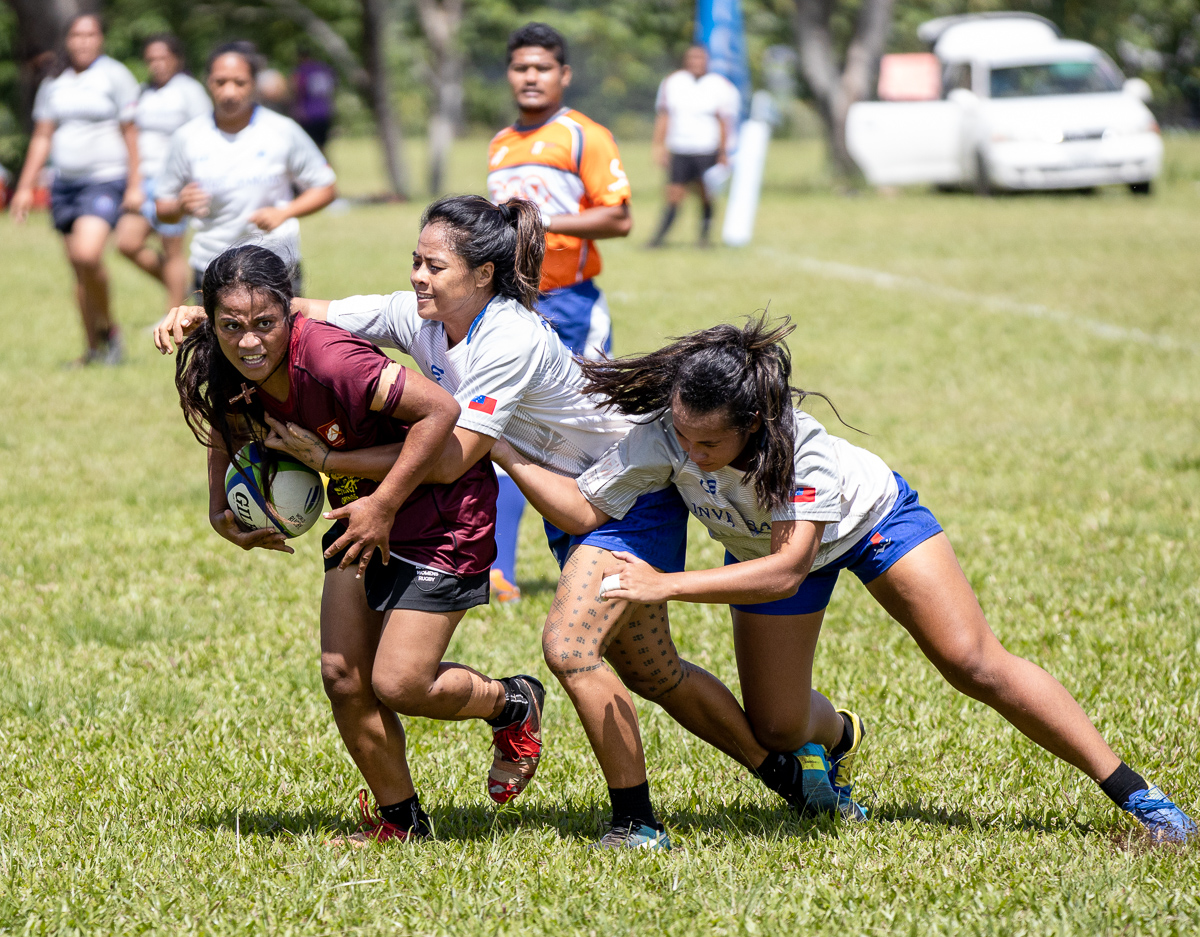 Eneliko said she wasn’t too worried at halftime, as she knew exactly what they needed to fix.

She told the girls they needed to score first in the second half:

“It’s all about the mental toughness, and that’s our strength.”

One of the younger players Eneliko said she is proud of is Elizabeth Timoteo, who was once quite shy.

“I’m really happy for her, she’s a future Manusina player if she wants to pursue that career.” 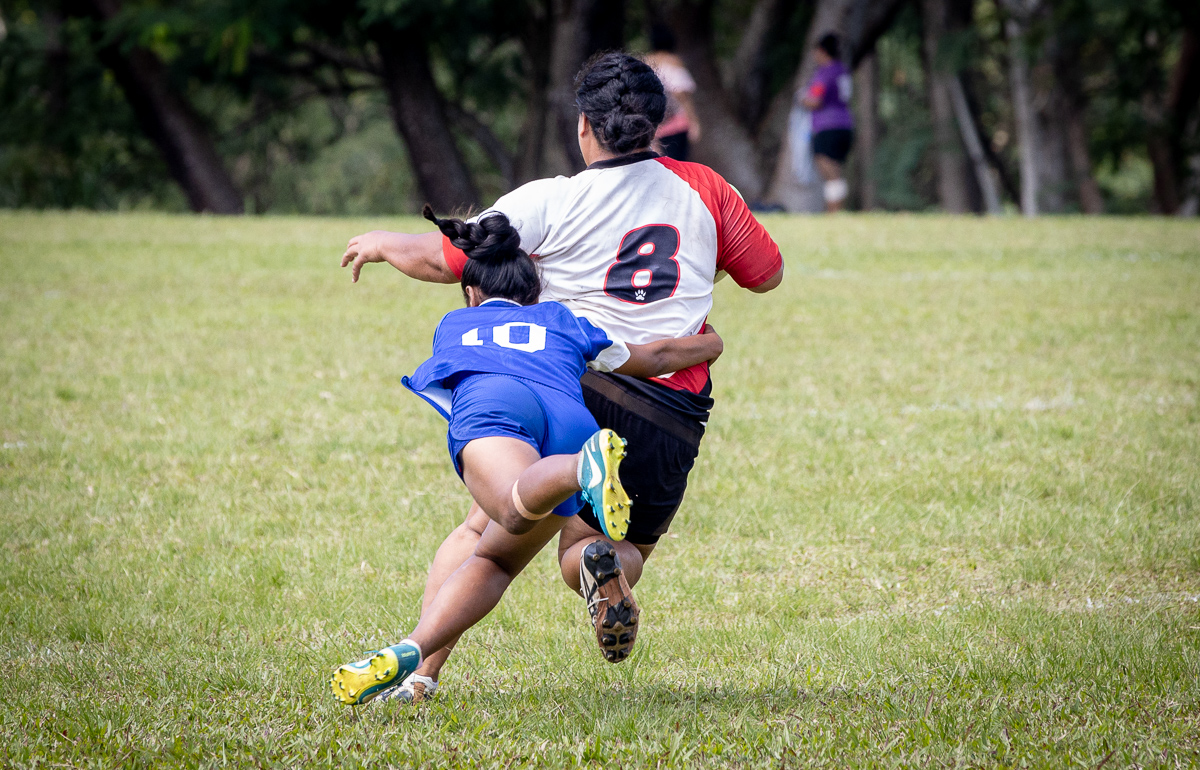 Eneliko also said eight teams in the third leg is a great turnout, and bringing together a team is not easy.

“It’s not about the win…, winning is the bonus.

“It’s about developing and encouraging girls to come and play.”

The Sevens Series acts as somewhat of a preseason for the upcoming 15s tournament, and since No Idea don’t have enough players for a full team Eneliko said the sevens girls will spread out amongst the other clubs.

It will be a big season for all the local players, who Manusina coach Ramsey Tomokino will be keeping an eye on to select his team for the November Oceania Rugby Women’s Championship, where 2021 World Cup qualification is on the line. 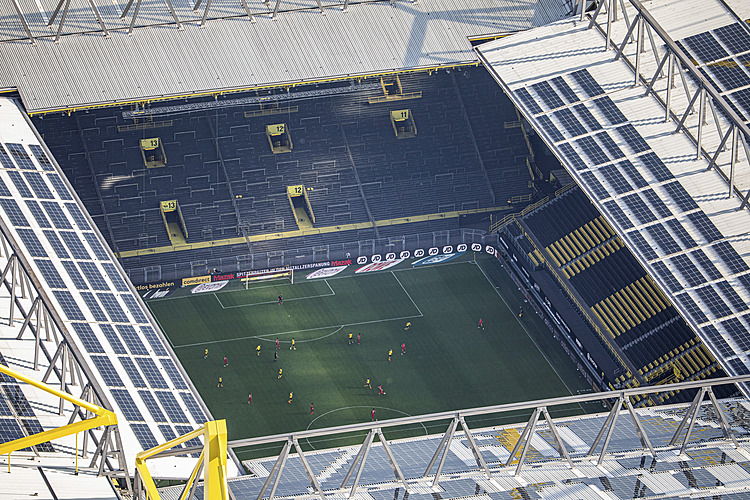