Marilyn Live of Manawatu was a co-captain during the last Manusina campaign in May. (Photo: David Unwin/Stuff)
Rugby union
Samoans abroad

Manusina coach, Ramsey Tomokino, will be paying close attention to all the Samoans in New Zealand’s provincial competition, the Farah Palmer Cup.

The competition kicks-off on the 31st of August, and the 13 teams have been to announcing their squads over the last week.

Eight players that have played for the Manusina in the last twelve months have been selected, and Tomokino said he is looking forward to seeing them all play.

“What we’ll be expecting of our Manusina girls is that they’ll be going to be like a Black Fern coming back into the provincial level.

“We’d be expecting them to be playing well and dominating their positions.”

“There’s a whole raft of Samoan girls spread out through different teams, that are on our radar that haven’t committed yet to playing for New Zealand or Samoa.”

Tomokino said the Manusina already have a good nucleus they can build on.

“We’re just hoping we can get stronger with the inclusion of a few more girls.”

The next Manusina campaign is the Oceania Rugby Women’s Championship in November, where they will attempt to qualify for the World Cup in 2021.

The November tournament will also feature a New Zealand A side.

“That’s going to hurt us a little bit, because there’ll be some girls that we want that will be on their radar,” Tomokino said.

“When I say hurt us, we’re ok, but the ones that are on the fence might go for New Zealand A.”

He said that’s a decision they would need to make carefully, as it would tie up their international eligibility.

“Hopefully some girls will choose wisely and realise ‘hey look I’ve got an opportunity to get to the World Cup with Samoa or I can wait in the wings for New Zealand and might not make it.’”

Tomokino said he will be keeping an eye on players in Australia as well as those playing rugby league.

Manusina players Aiesha Smalley and Billy-Jean Tuavale Ale have both made the New Zealand Warriors squad for the 2019 NRLW season, and Tomokino said he hopes Fetu Samoa’s absence from the 2021 Rugby League World Cup might sway some players to commit to rugby union.

“We’re hoping to run trials throughout October in Samoa, Australia and New Zealand, depending on the number of registrations of expressions of interest,” he said.

Tomokino said there are also more women from the United States signing up after seeing Utah’s Eta and Apau’u Mailau represent Samoa in 15s and 7s respectively over the last few months.

“There are some exciting potential athletes coming out of there.” 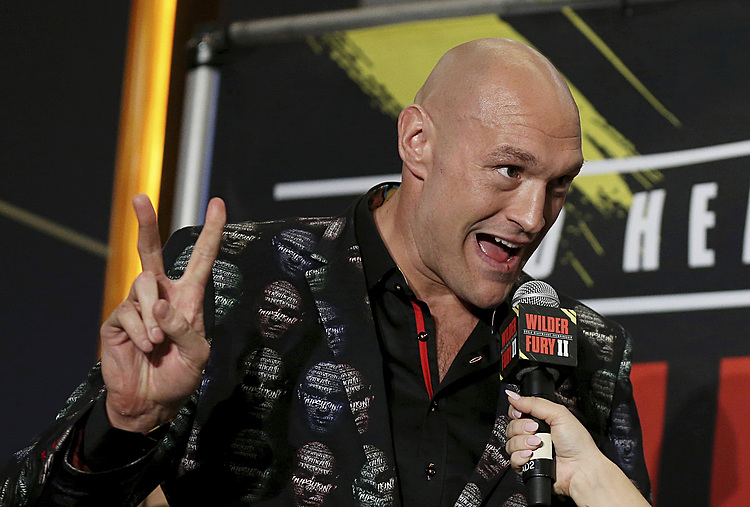 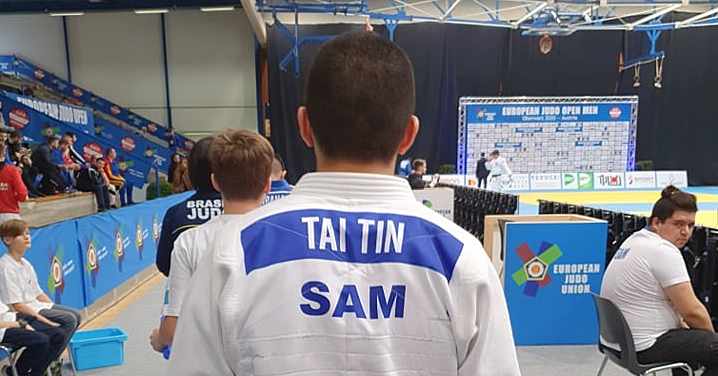 Judoka wants Olympic qualification for the sport's future in Samoa

William Tai Tin is halfway through a tour of top International Judo Federation events in Europe as part of his bid to qualify for the Tokyo Olympics in July. 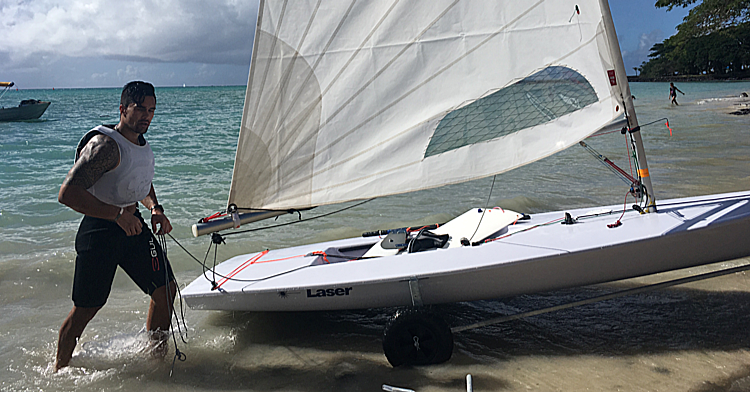 The fact he is the first-ever Samoan sailor to qualify for the Olympics hasn’t really sunk in for Eroni Leilua, who is now planning what events and training camps he will attend before the Games in July.