Fresh Manu Samoa squad unveiled for clash with the U.S.A.

The Manu Samoa will field a very different side for their second Pacific Nations Cup match against the U.S.A. in Fiji on Saturday.

A total of eight changes to the squad that bested Tonga in the Cup opener were unveiled by Manu Samoa Head Coach Vaeluaga Steve Jackson on Thursday morning.

Western Force loose forward Henry Stowers will start as blindside flanker in his first ever game for Samoa; Piula Fa’asalele will captain the side from the number eight position.

Neither player was included in the 23-man squad last week against Tonga. 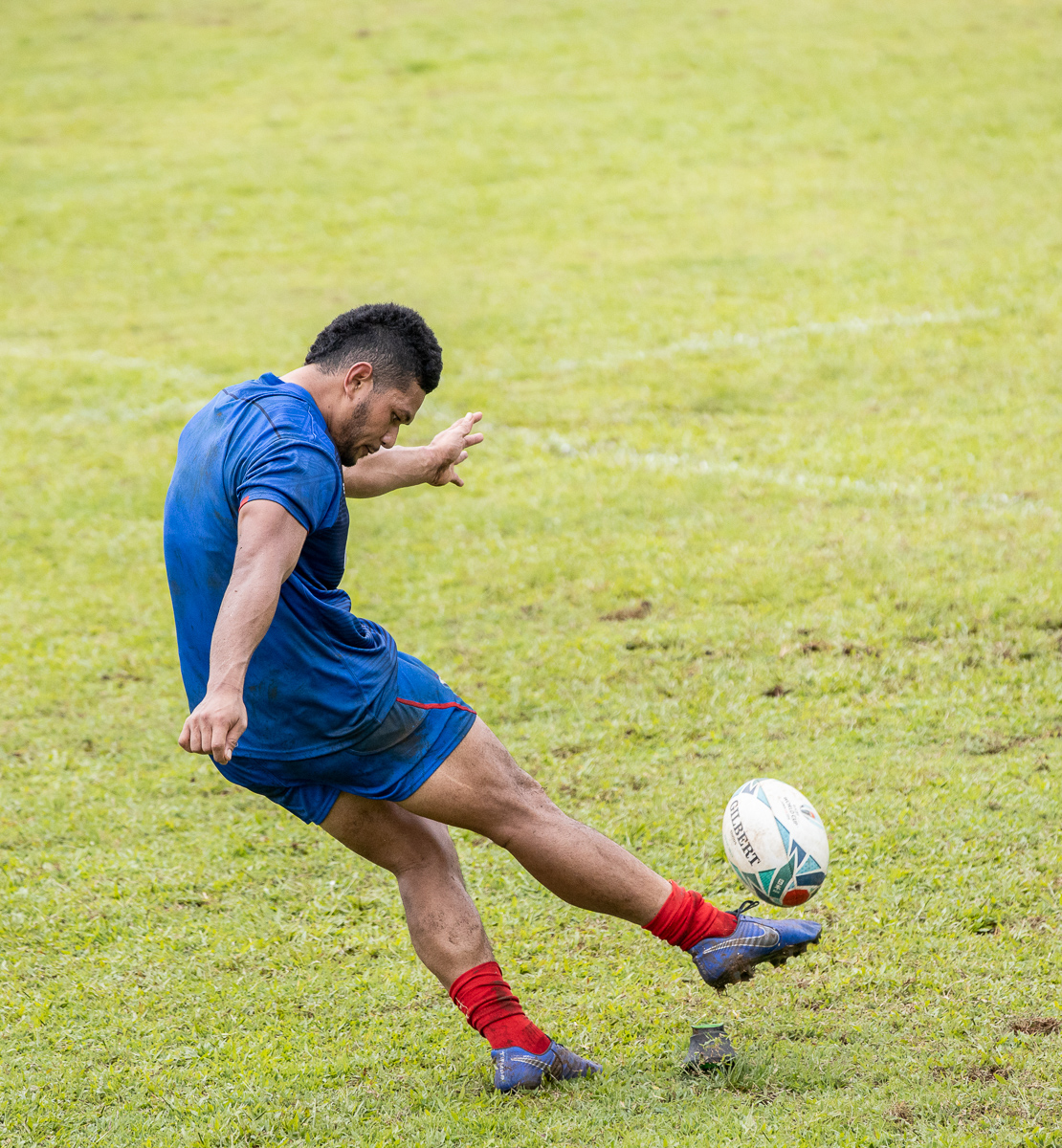 Stowers’ clubmate AJ Alatimu will start for the first time at flyhalf.

Vaitoasa Senio Toleafoa has also been named to his first starting position for the Manu after making his debut off the bench at Apia Park.

Taefu and Fonotia make up a new midfield combination with Alapati Leiua pushed out to left wing, while Johnny Vaili and Ahsee Tuala keep their places in the back three. Jamie-Jerry Taulagi will again provide cover off the bench.

Kickoff for Saturday's game at ANZ Stadium in Suva is at 3.30 pm Samoan time. 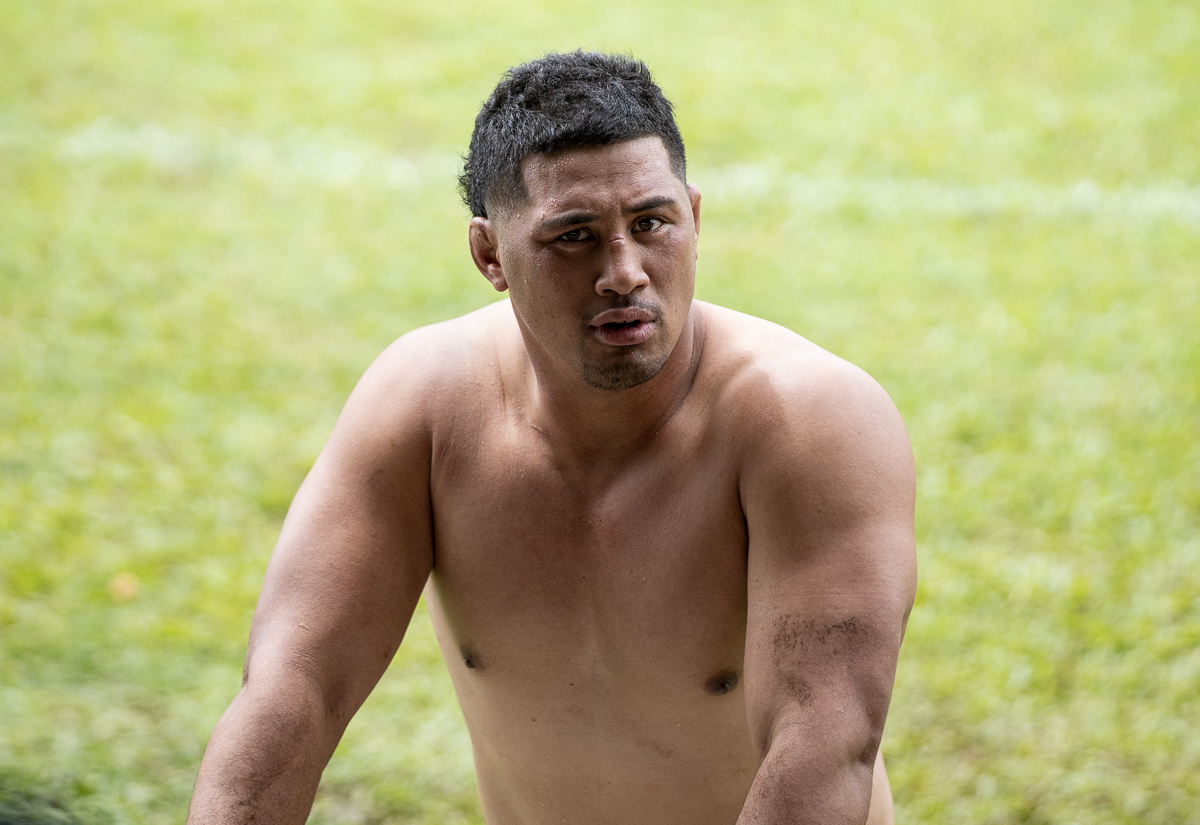