Manu Samoa has a new captain.

Motu Matu’u has been named to captain Manu Samoa on Saturday afternoon at Apia Park when they play Tonga’s Ikale Tahi in the first game of the Pacific Nations Cup. 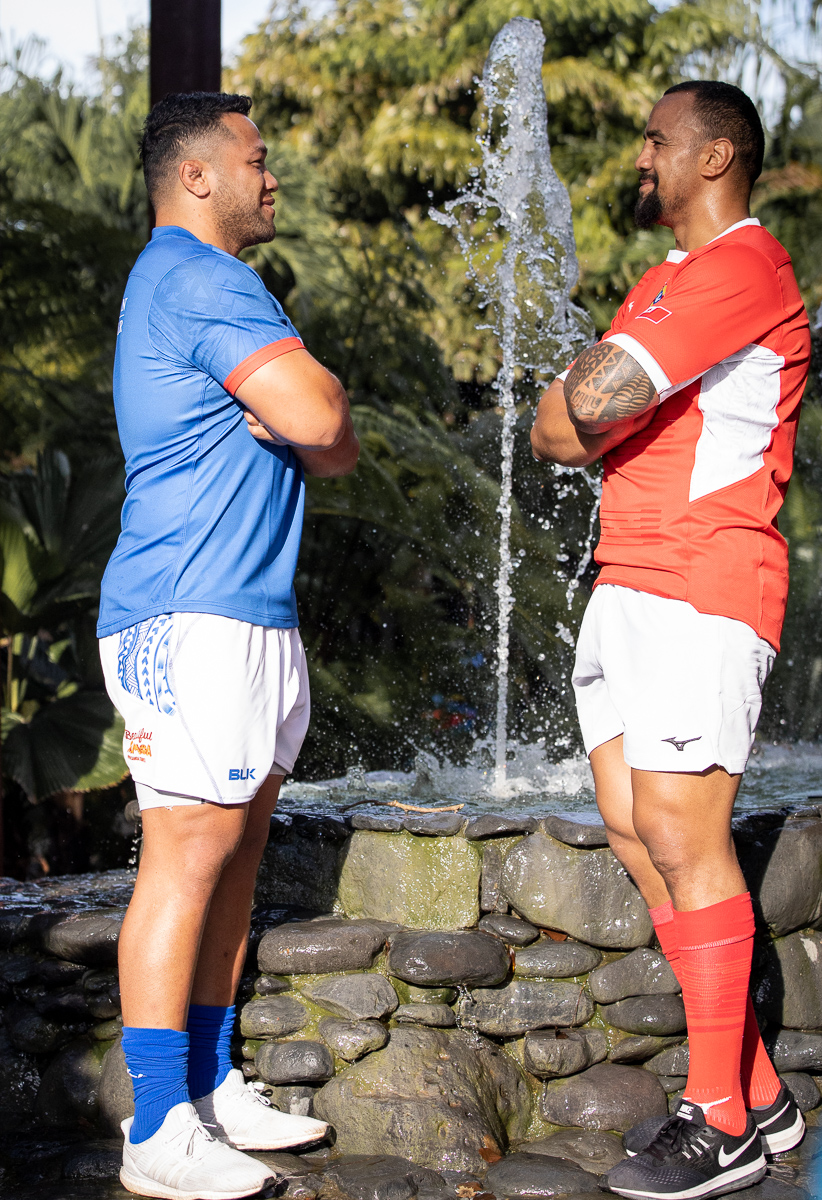 It will be the 32-year-old London Irish hooker's first time captaining Samoa.

Speaking to the Samoa Observer, he said it's a great honour to be given, particularly with the game being at home.

Nasi Manu has been named as the captain of Tonga.

The 30-year-old number eight Manu has made a remarkable comeback from testicular cancer to return to the Ikale Tahi side for the Pacific Nations Cup. 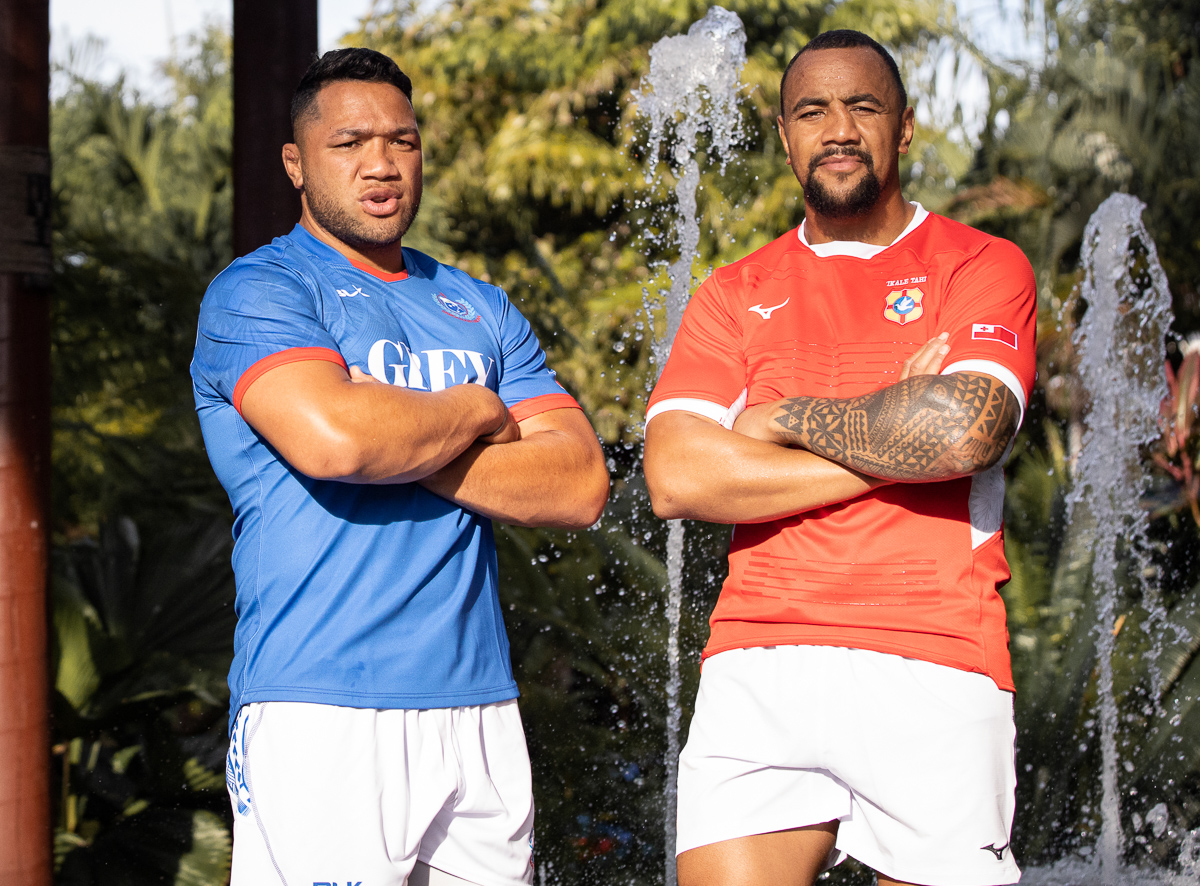 Samoa and Tonga will name their full match day squads this afternoon.

Five Manu Samoa players have been named in Coach Faalogo Tana Umaga's Moana Pasifika team to play the Maori All Blacks on 5 December 2020. But this does not include many other players with blood connections to Samoa in the team.

The stage is set for grand finale of the Football Federation Samoa's Premier League. At the Toleafoa JS Blatter Stadium, Tuanaimato, Lupe o le Soaga will lock horns with Vaipuna to determine the champions for 2020.

Manu Samoa's head coach, Mapusua Seilala Mapusua, is slowly settling into his role and is optimistic about the future of Samoan rugby. He is equally positive about the development of local rugby, commending the initiative behind the Lakapi Championship.