The American Samoa basketball queens bowed to Fiji in the XV 2015 Pacific Games champion to settle for a Silver Medal finish, so the gold was a icing on the cake for their apt vengeance.

Head coach, Fanene Milton Taufa’asau, told the Samoa Observer after the medal ceremony that the achievement still has not sunk in.

"I know it’s over but it hasn’t sunk in yet. But as for the tournament overall, it’s a great success," said the 49-year-old.

"We came in with a mindset that Fiji being number one that we really have to work really hard in order for us to get the win and thank God we did finally accomplish that.

"The girls did enjoy, [some] of the girls, it’s their first time visiting Samoa and American Samoa," he added. 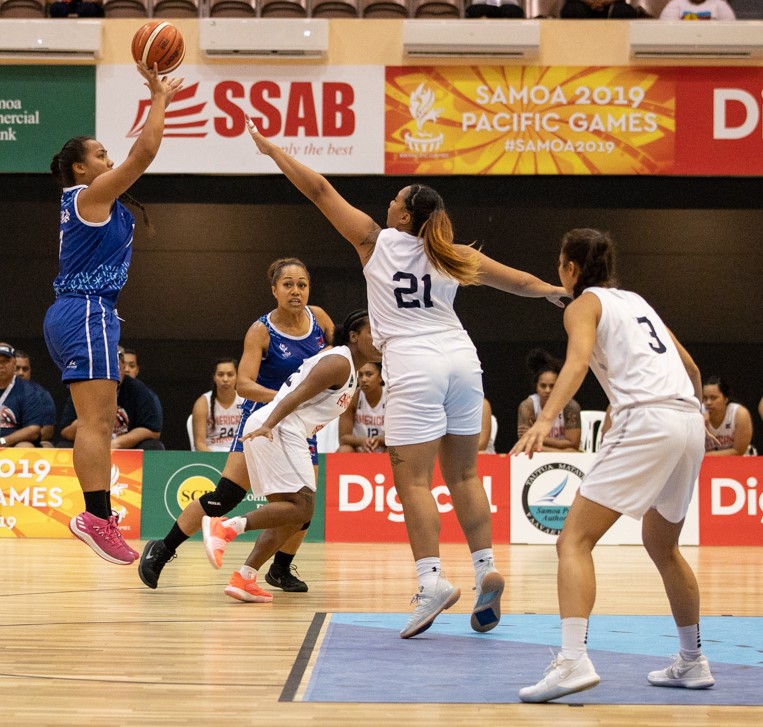 Although basketball is the preliminary sport in American Samoa, he said getting girls to represent American Samoa in the sport is a challenge and hopes the gold achievement is a game changer.

"I hope that this will really boost a lot of entries for a lot of our locals because it’s been a challenge throughout all the years that we try to get our female athletes out.

"I do understand the culture part of it that we are very protective of our daughters, and the female counterparts but just hope this will boost more athletes locally especially, to come out and represent American Samoa," he said.

According to the International Basketball Federation, Fiji and American Samoa have booked their tickets to the Division B of the F.I.B.A. Women’s Asia Cup as the top two teams this edition.

The women's basketball team is made up of six local players and six from the main land. 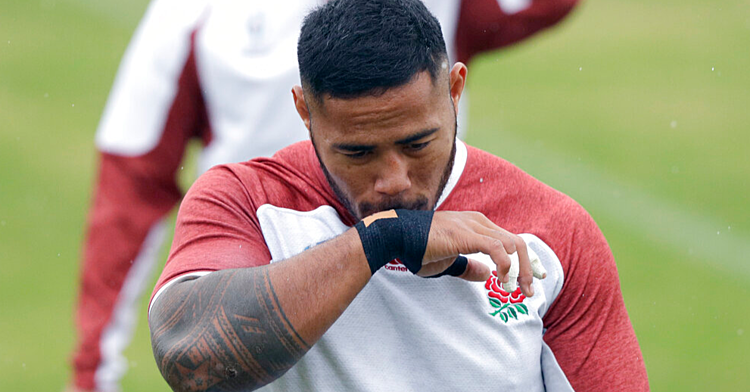