The Papua New Guinea men's basketball team has defeated Samoa, 75-63, ending the host nation's hopes for medals in 2019 edition of the Pacific Games.

Samoa took Papua New Guineans to task, coming close in each of the four quarters, only for P.N.G. to continue to add points to maintain a slim lead until the end.

After the first quarter, the timer went off at 19-21 to P.N.G. In the second quarter, scores were tied multiple times until P.N.G. pressed for defense harder against the host nation, with 34-40 to P.N.G. at half time. 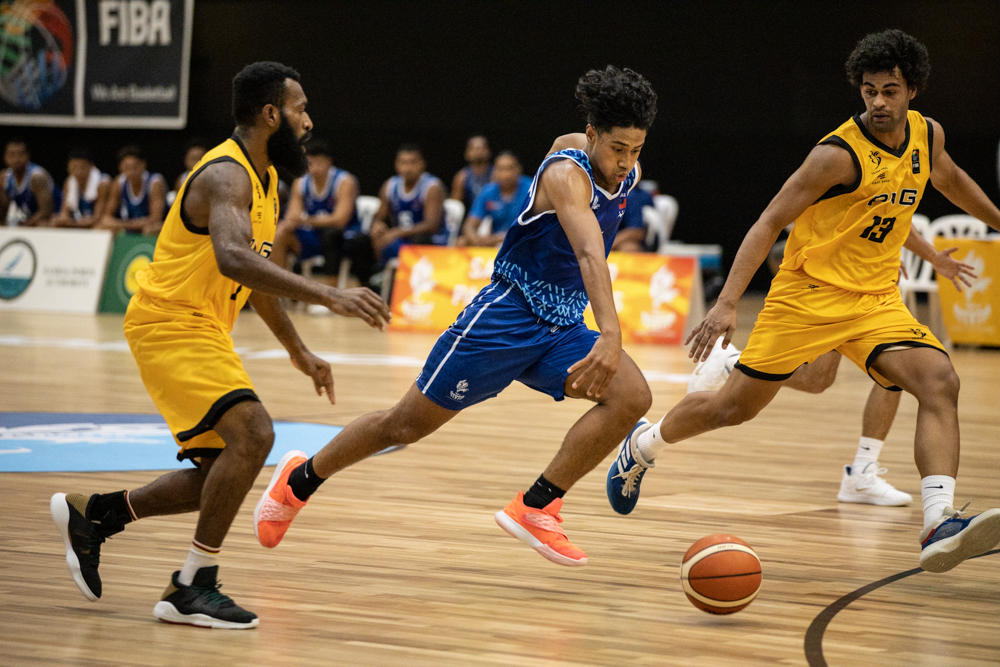 Top scorer and top performer of the match, 23-year-old Theodore Mc Farland said although it was unfortunate, he remains hopeful for the next game, against New Caledonia. 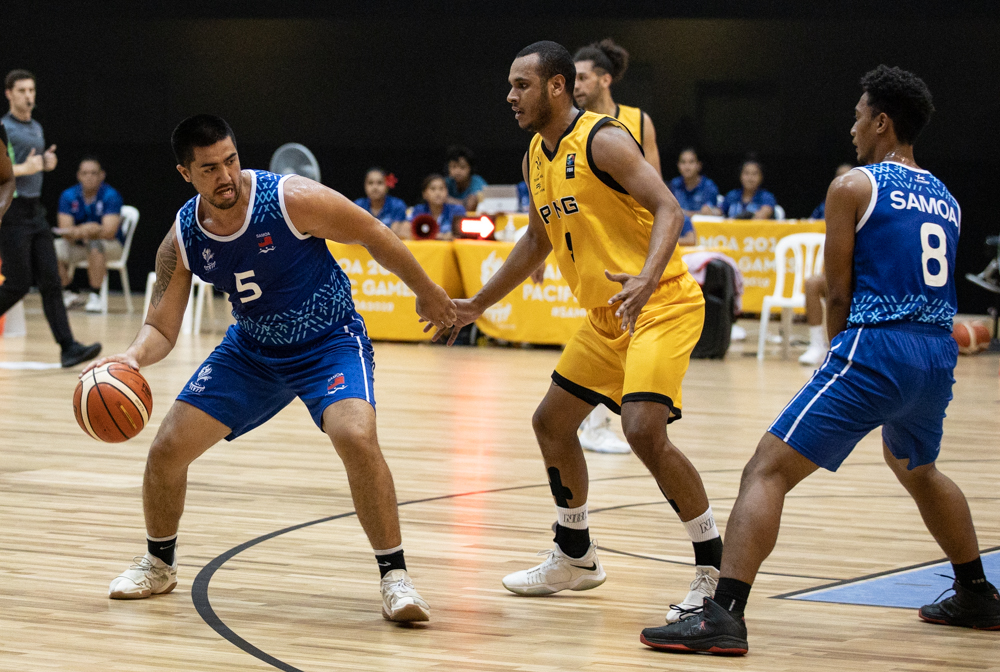 "Yes it was very unfortunate, little mistakes but it was a good game, tough game.

Asked what went wrong, he said, "lack of defense, we had a lot of mismatches and that". 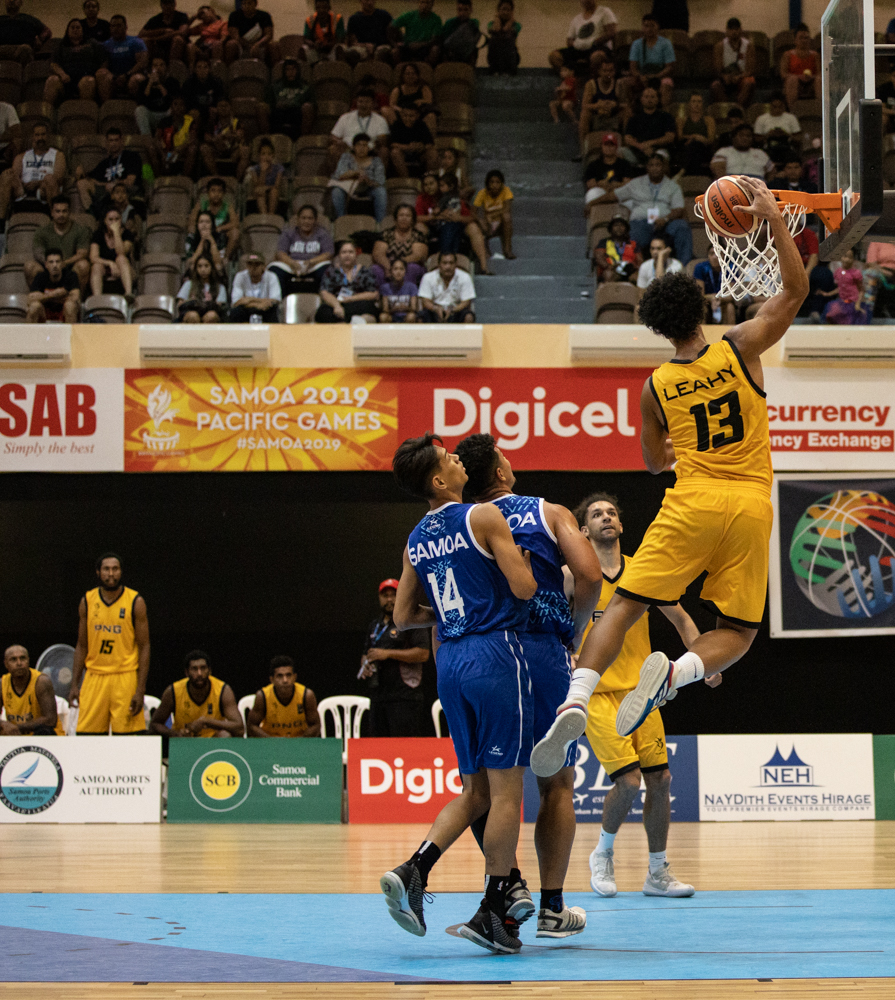 The Latest: US Tennis Association says best to not play now

The Latest: US Tennis Association says best to not play now

The Latest: Serie A will resume only when gov't gives OK

The Latest: Serie A will resume only when gov't gives OK