Samoa off to a good start winning against Norfolk Island.

Samoa's netball team started their Pacific Games campaign with a win, thrashing Norfolk Island 94-12 in the first day of the competition.

Held at the Multipurpose Gym in Tuana'imato on Monday, the host nation team put the sword to Norfolk Island throughout the four quarters of the match. 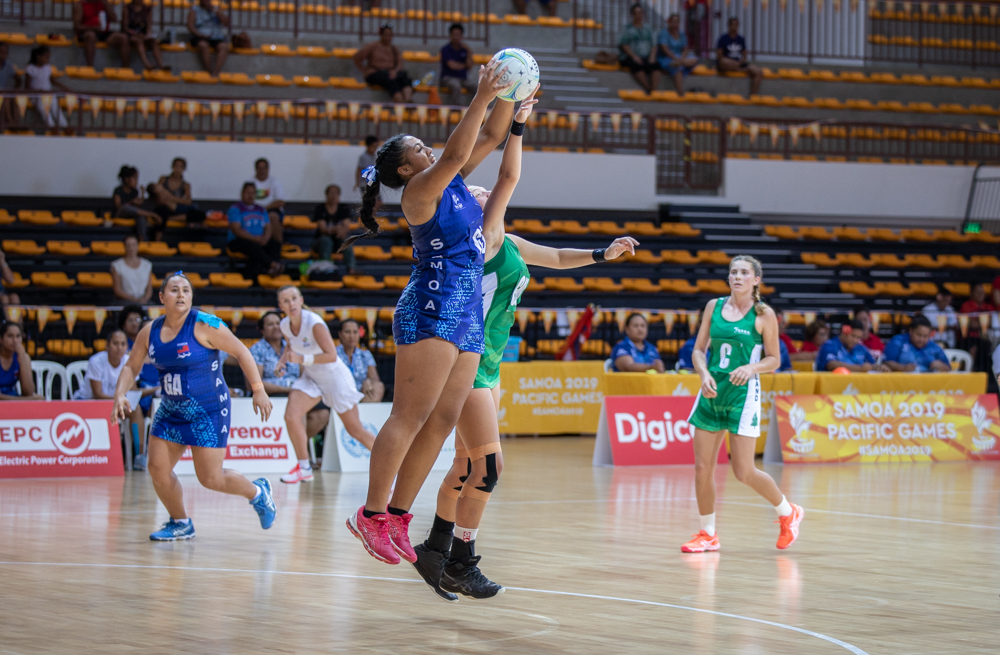 By halftime, Samoa led with 44 points to 7 over Norfolk Islands.

Samoa, who is ranked second in the Pacific Games regional rankings, will play Tokelau on Tuesday. 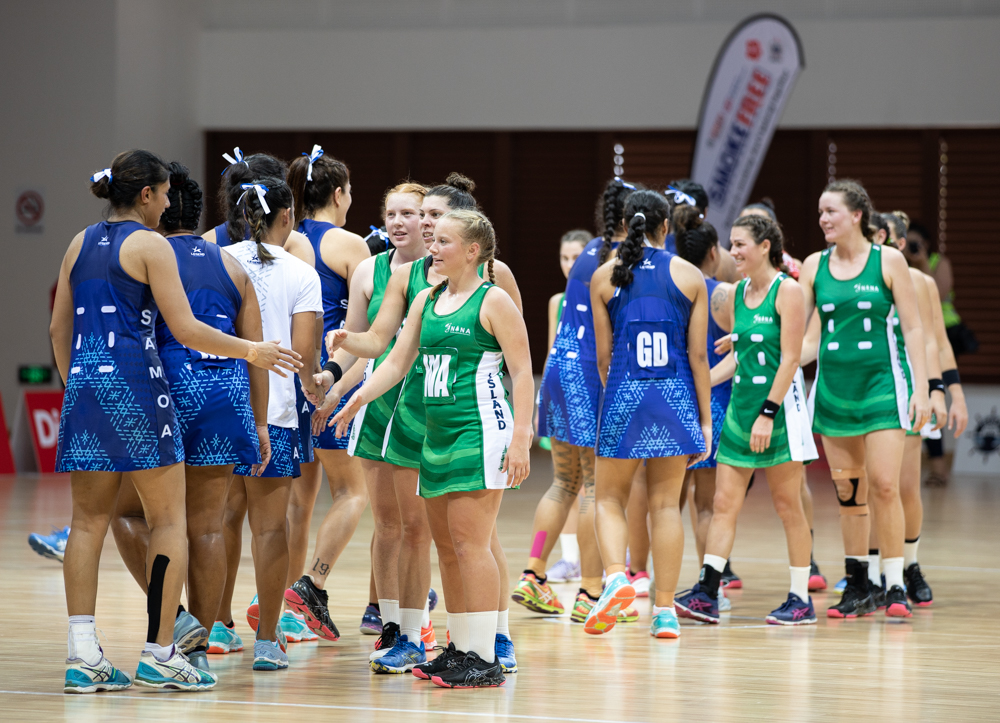 Tokelau did not compete in the 2015 Pacific Games that was held in Port Moresby, Papua New Guinea.

Eight countries in total are competing in the XVI edition of the Pacific Games. 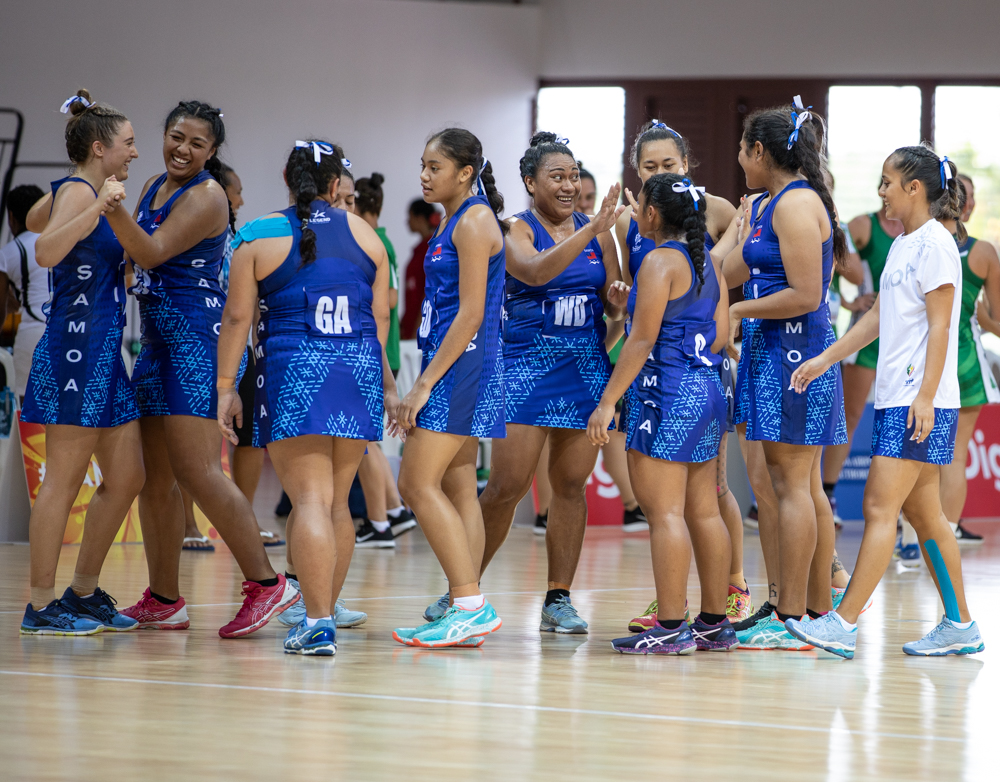