Samoa’s national anthem once again rung out loud and proud at the Faleata Aquatic Centre on Friday night thanks to heroics of Samoa swimming’s golden girl, Lauren Sale.

Sale, who claimed gold on Tuesday night for the 200 meter backstroke, won another gold for Samoa in the women’s 200 meter Individual Medley, leaving the crowd at the Aquatic Center in joyful cheers. 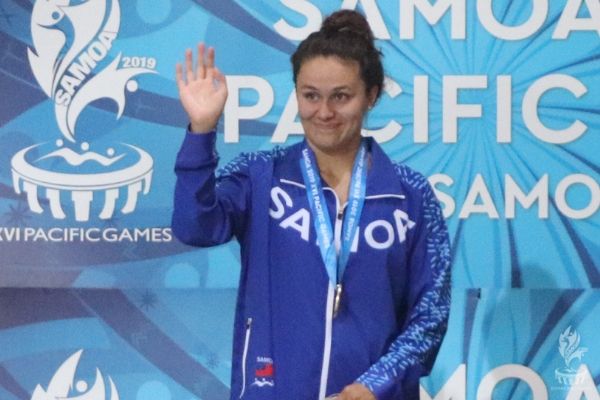 “Lauren by far has been beyond my expectations,” she said.

“Seeing what she’s cranked out, she’s probably swum for 200meter IM three times, her baby is the 200 meter backstroke, but when you have a 200 meter back or a middle distance, you try stretch them to other events, some key events.

“In the future she’ll be taking up the 200 meter butterfly for us. Her fitness is in an ideal place and she’s a great competitor within the region.”

But there was more for the swimming team.

The second to last day of the swimming competition ended on a high for team Samoa as they bagged a few more medals and broke an Oceania swimming record.

Brandon Schuster broke the Oceania record time of 2.06.22 in the men’s 200 meter Individual Medley clocking 2.05.54, but had to settle for silver as New Caledonia’s Limozin Emmanuel clocked a faster time of 2.04.04.

“He pulled Silver, which means another fella came in faster than him, there’s always room for improvement, but for this moment we’re going to celebrate and just say job well done to the team.” 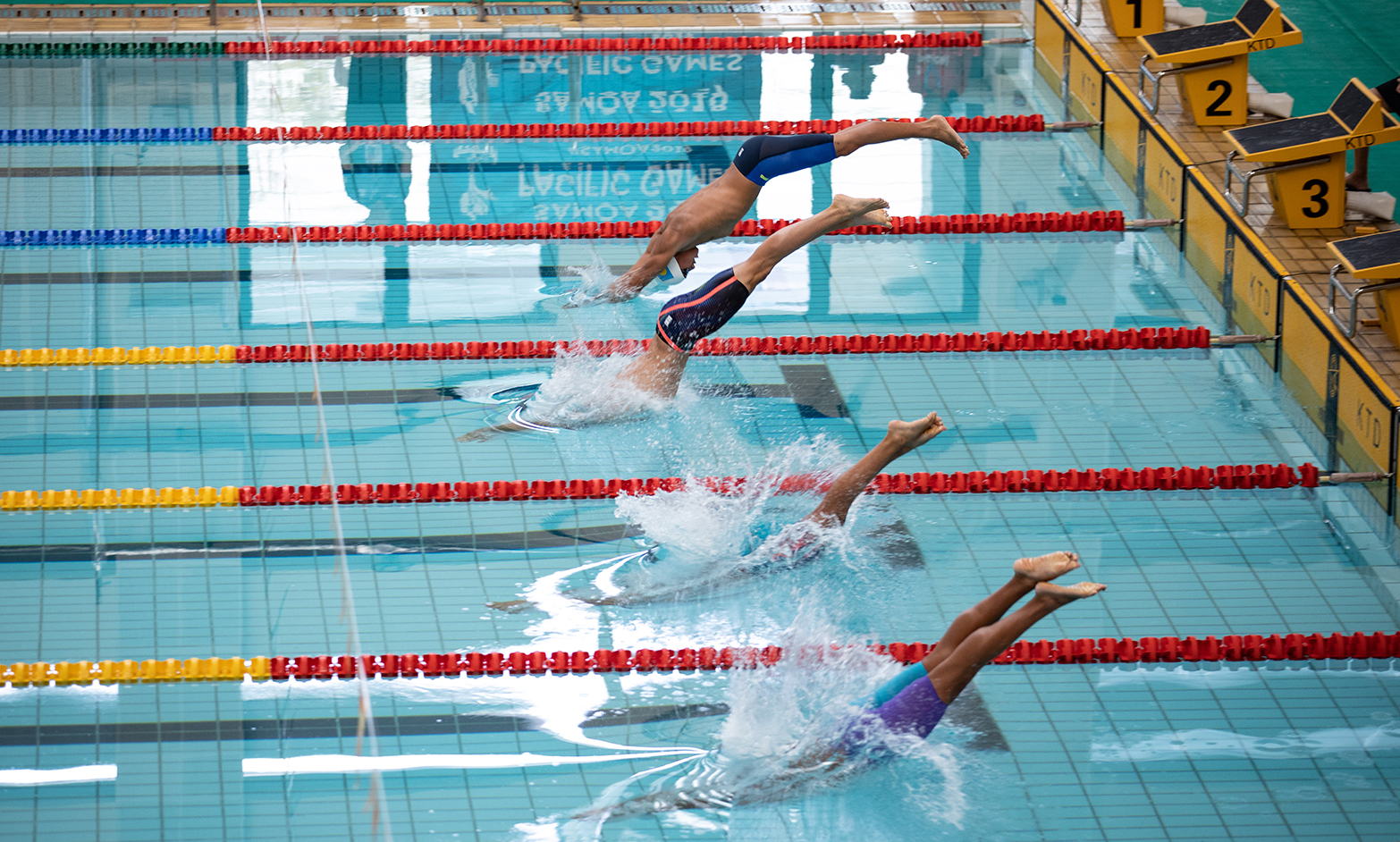 Suzie said the final day of competition will be tough challenge for the team.

“There are some deep competitors, middle distance free and sprint free, the fly, butterfly male from the region are very strong, so I think we got our work cut out for us,” she said.

“But we are hoping to pull some national records, some great times and to give it our all as it’s the last day.”

Team Samoa bagged a gold, and two silver last night, one which was won by Lushavel Stickland in the women’s 100 meters freestyle.