Samoa goes up against neighbours

The neighbouring team has been in Apia this week before heading to Fiji tomorrow to play for their chance to reach New Caledonia in November.

Samoa women’s development squad has been training together for three weeks with their new head coach, and Football Club Technical Director, Valerio Raccuglia from Italy.

As a new team of 16, these friendly matches are about getting to know each other, especially against a team which has been training intensively ahead of their own qualifier next week.

Coach Valerio Raccuglia said he is always looking for more opportunities to play matches so welcomed the opportunity to play American Samoa.

“Tonight we are trying something new, we’ll see if it works,” he said.

Raccuglia says physical fitness is his focus for the next few weeks of training.

“We are football players, it’s no fun to run without the ball.” 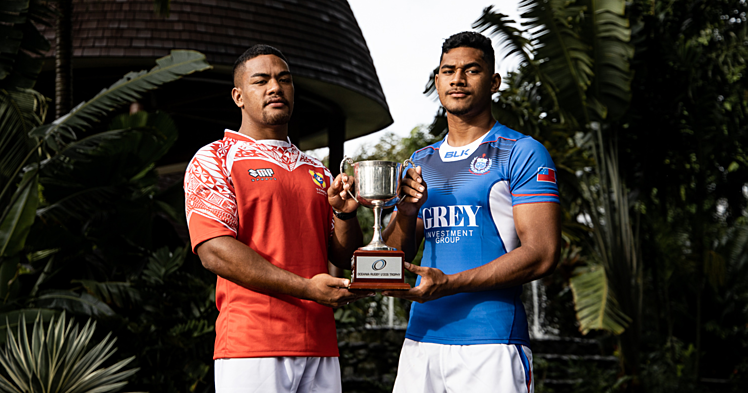 Oceania Rugby are confident Saturday’s game between Samoa and Tonga at Apia Park will go ahead, and captains East Timor Xanana Viliamu (right) and Fonua Manukeu are both ready for the challenge. 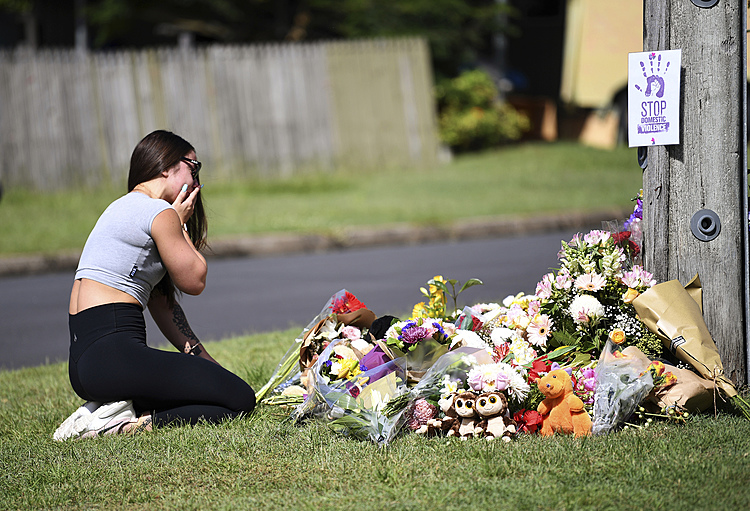 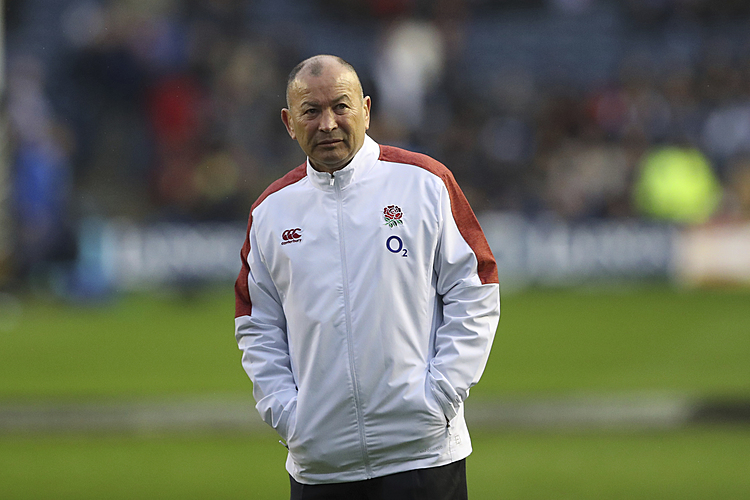