Lakapi Samoa’s involvement with the upcoming Super Rugby clash in April between Moana Pasifika and the Queensland Reds is limited.

“Lakapi Samoa's involvement is operational, only to assist them host the fixture. Lakapi Samoa will be liaising with the Government through Samoa Sports Facilities Authority to ensure Apia Park field and facilities are up to the standards to facilitate the fixture,” he said.

In 2014, the Government spent $30 million in renovating Apia Park to bring it up to an international standard. This allowed Samoa to host the All Blacks in 2015 and then in 2017, Samoa had the chance to host its first ever Super Rugby game when the Auckland Blues hosted the Reds.

The Auckland Blues had set prices which local Samoans could not afford which resulted in more than half the grandstand being empty during the 2017 game.

Following the low turnout, there were no further Super Rugby games brought to Samoa until Moana Pasifika's entry into the competition.

Queries have been sent to the Moana Pasifika team on tickets prices and what would they be doing to attract a bigger local crowd.

There is a likelihood that a large number of supporters would be flying in with the team from New Zealand as the Moana Pasifika membership allows its supporters access to season passes.

As for accommodation in Apia, there are reports that the Reds have booked into Taumeasina Resort leaving the Moana Pasifika to look for other venues.

Meanwhile, after the successful launch of the Pasifika business initiative to reserve an Upper Back of Jersey Position for the 2023 season, Moana Pasifika says it is pleased to announce a new partnership with Woi Satellite Internet (Woi).

Excited by the work Woi is doing to enable Pasifika people to stay connected throughout the world using the internet, Moana Pasifika Chief Executive Officer Pelenato Sakalia is appreciative of the partnership.

“When we launched this initiative, we were hoping to align with Pasifika organisations who shared the same vision to improve the lives of our people.

"I am proud of Moana Pasifika’s partnership with Woi and the work that they are doing in progressing the technological capacity of our Pasifika people in Aotearoa and in the Pacific.” 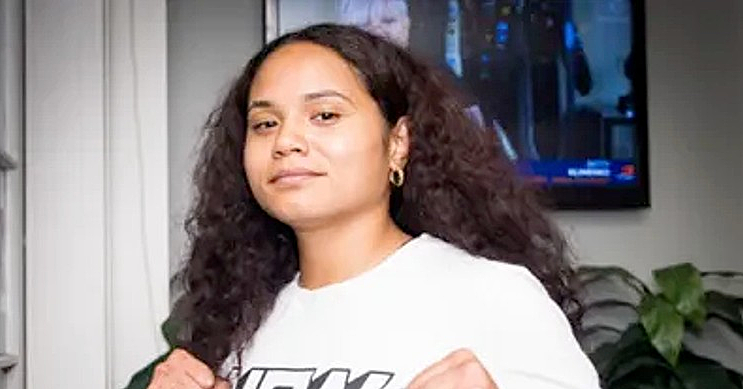 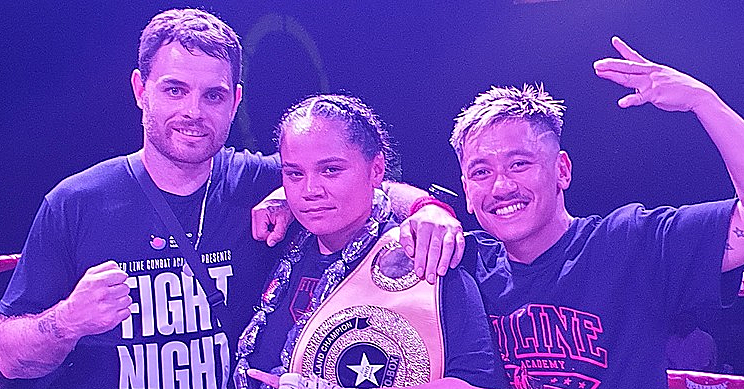 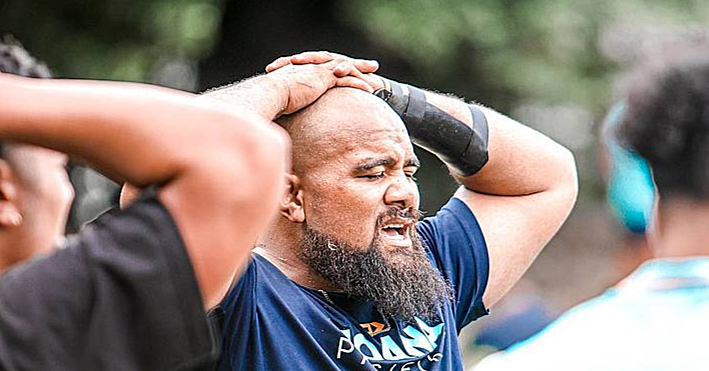 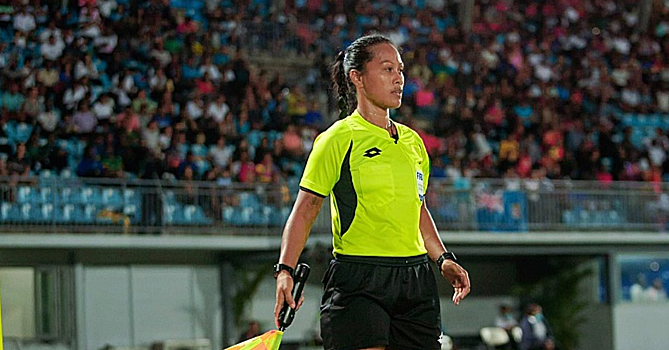