The biggest church denomination in the land hosted a special service on Wednesday afternoon to honor the long-service of four retired church ministers who exited after many years of service.

The occasion is one of the main services held annually during the Congregational Christian Church Samoa's (C.C.C.S.) Fonotele.

This year four ministers were honored by the church, three of whom were reverend elders within the respective districts they had served. 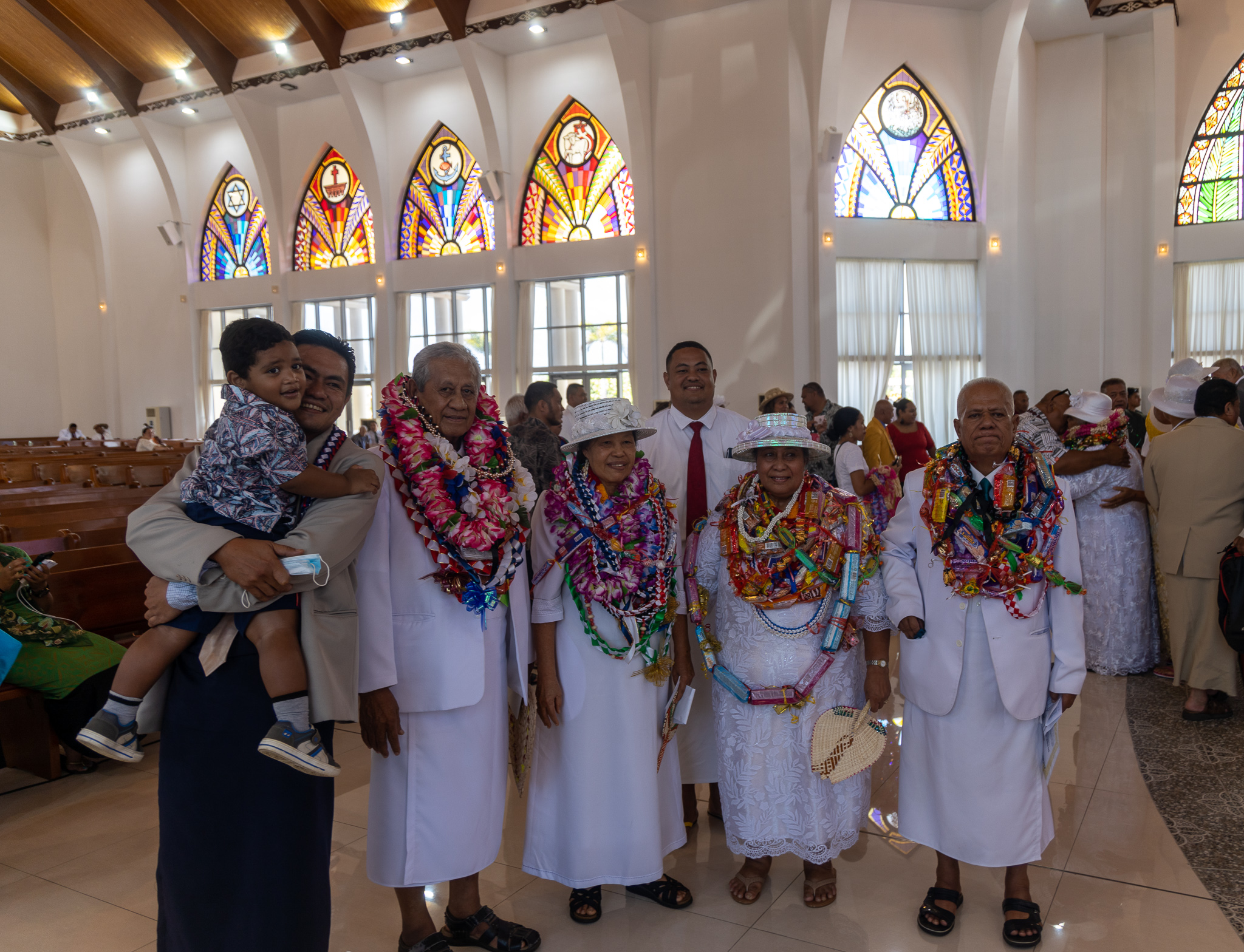 The special service was led by the Chairman of the C.C.C.S. General Assembly, Reverend Elder Iosefa Uilelea while the Secretary of the Elder's Committee, Reverend Elder Leaso Tupailevaililigi read out the names of those who were honored on Wednesday.

Held at the Malua Jubilee Church, the special service was attended by Samoa's Head of State, His Highness Tuimaleali'ifano Sualauvi Va'aletoa II, the church leadership, relatives and friends of the retired church ministers as well as the members of the C.C.C.S. church who are congregating in Malua for its annual conference.

Reverend Elder Uilelea also spoke on behalf of the church to congratulate the four retired church ministers for reaching the milestone and commended them for their service, love and commitment to the church and God's ministry. 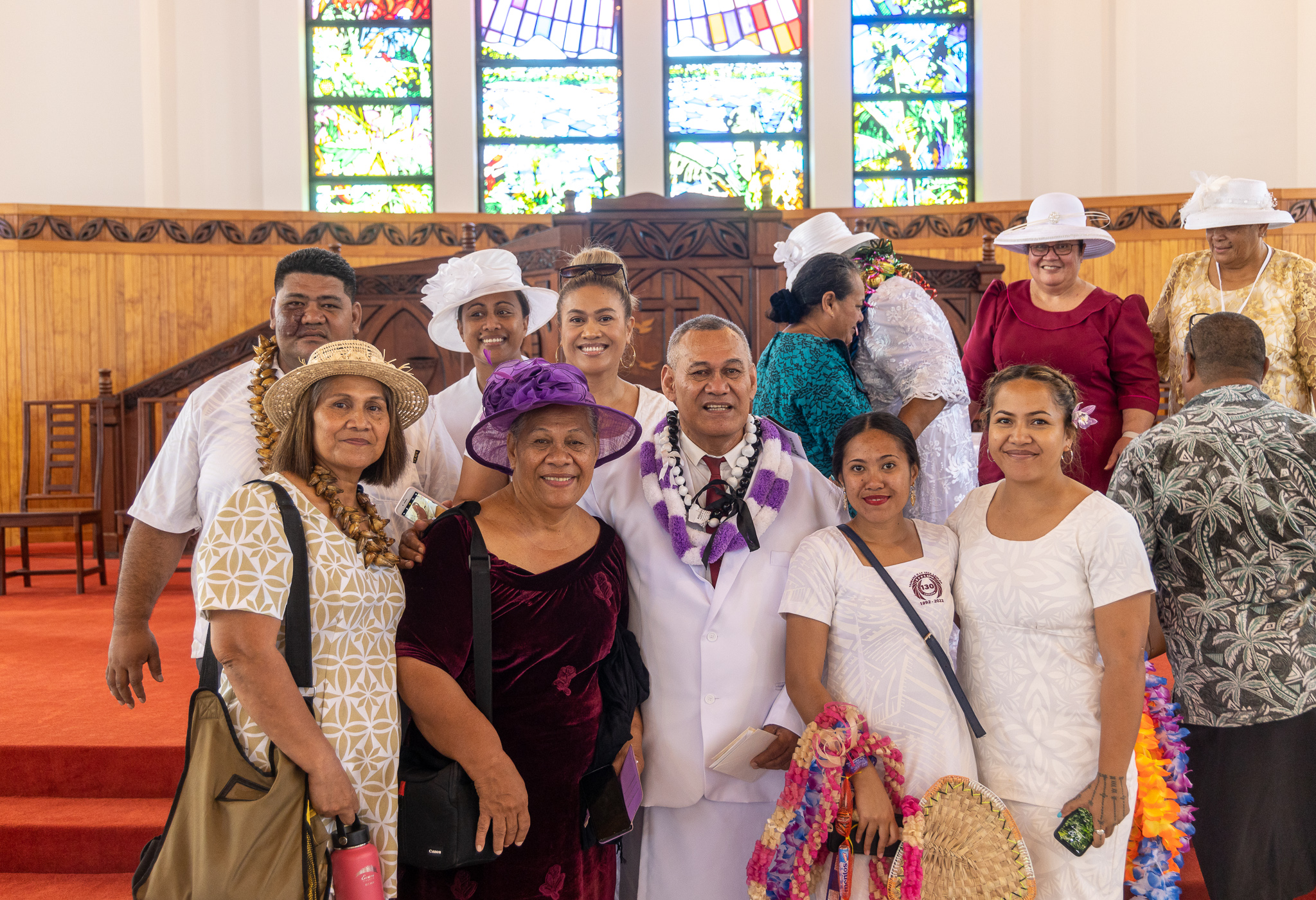 Reverend Elder Siolo Tauati from Apia-Uta spoke on behalf of the retired ministers to thank the church for their prayers, love and support throughout the years.

He used the opportunity to thank the teachers of Malua Theological College, who taught them during their time as theologians in preparation to serve God's ministry.

Nonetheless, he also paid homage to the past leaders of the church who drafted and prepared the constitution of the church, which he said guided them throughout the many years they served in the parishes that God had called them to serve. 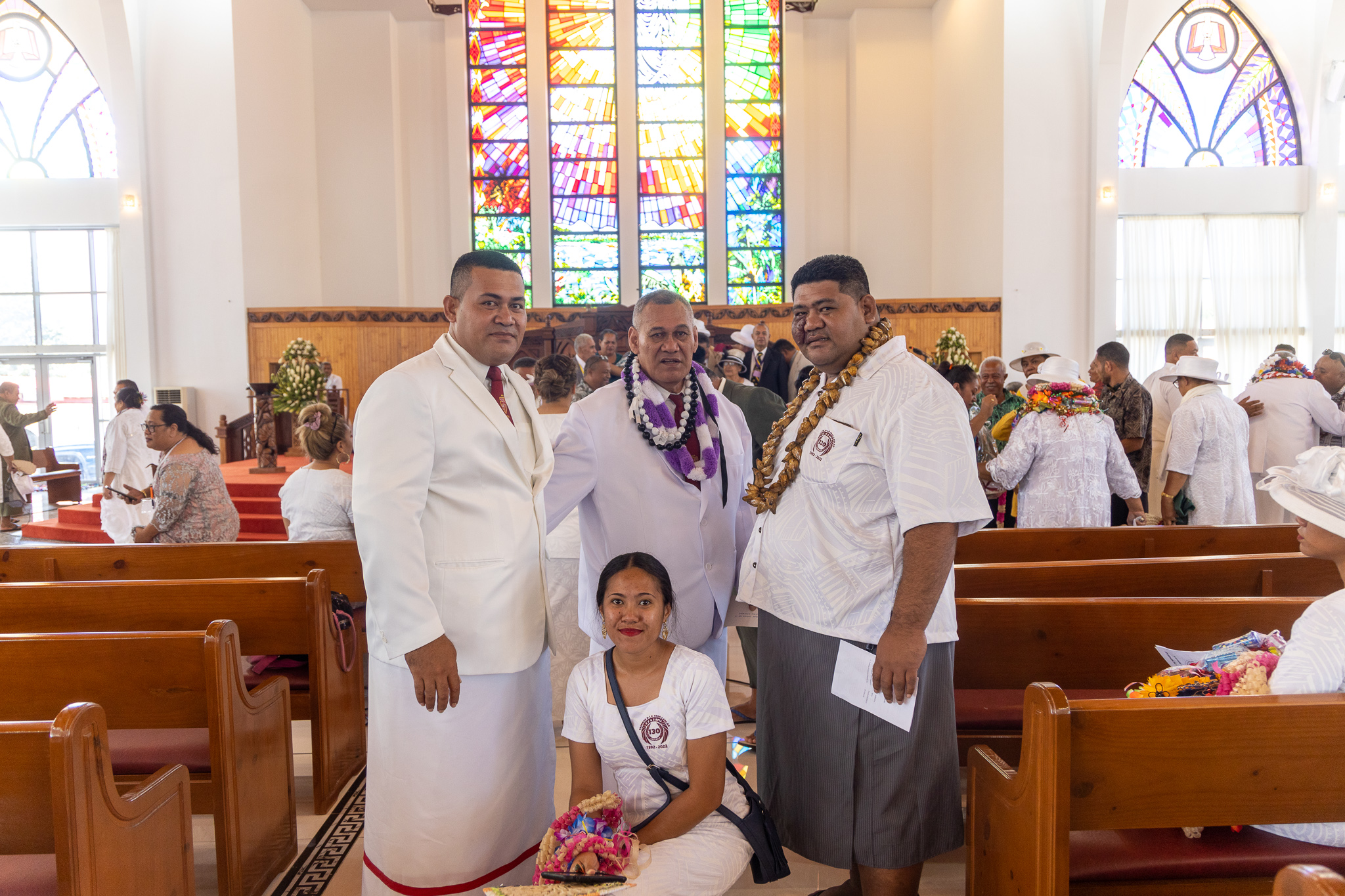 Retired Reverend Elder Siolo fought to hold back his tears, as he expressed his appreciation to the respective parishes they served over the years.

"There was never a time where we were hungry," the emotional retired minister said.

"You made sure we were well taken care of and provided everything we needed. Thank you for honoring the covenant and for loving God whom we serve with all our hearts. 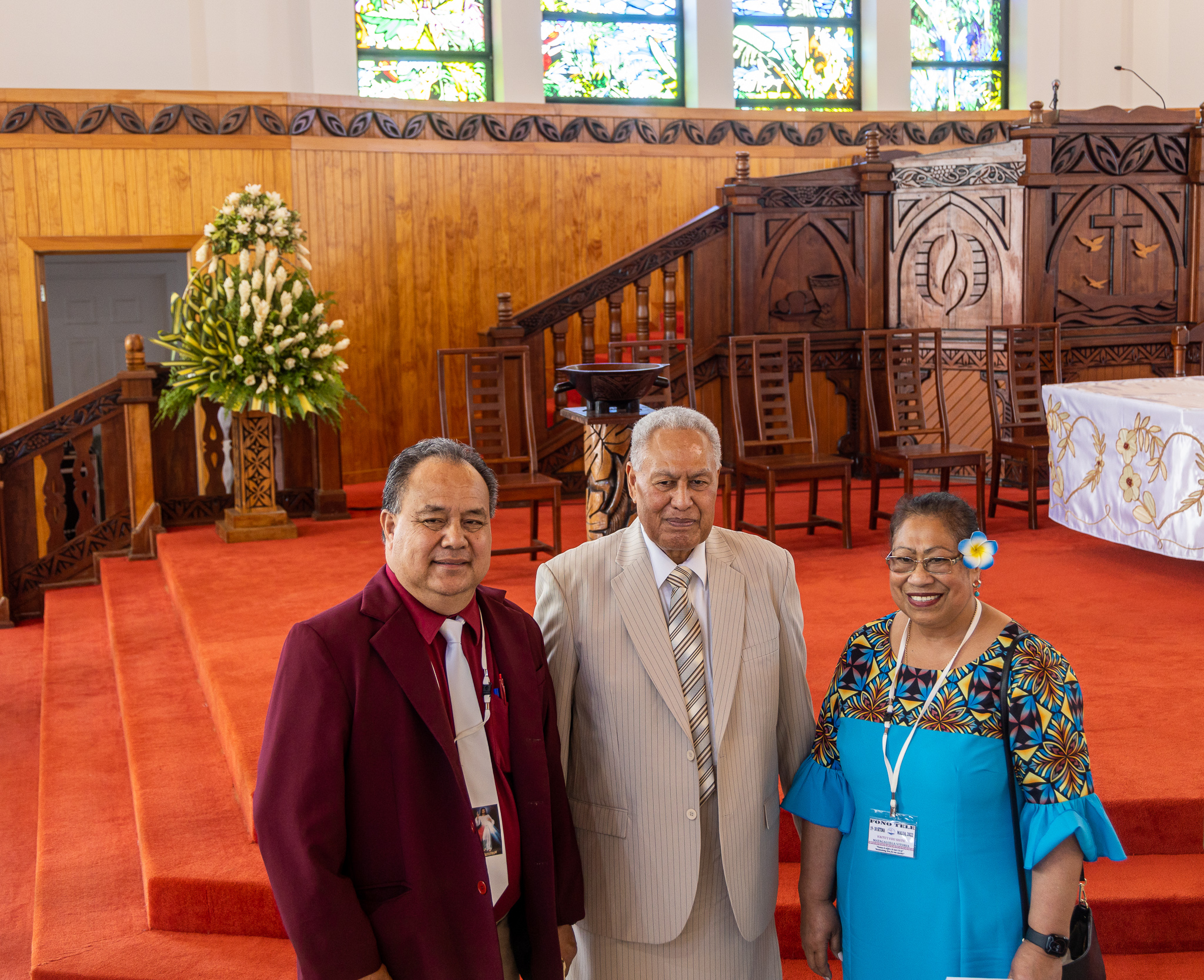 "We can never thank you enough for the love shown and for taking good care of us over the years."

Although their service in the ministry ended on Wednesday, Reverend Elder Siolo said that they will continue to serve God's ministry, and use their remaining years to assist with the development of the church.

Another retired church minister, Matapo'o Peniamina who is from America admitted that their journey has not been an easy one. However, he credited the love of God for guiding them throughout the years. 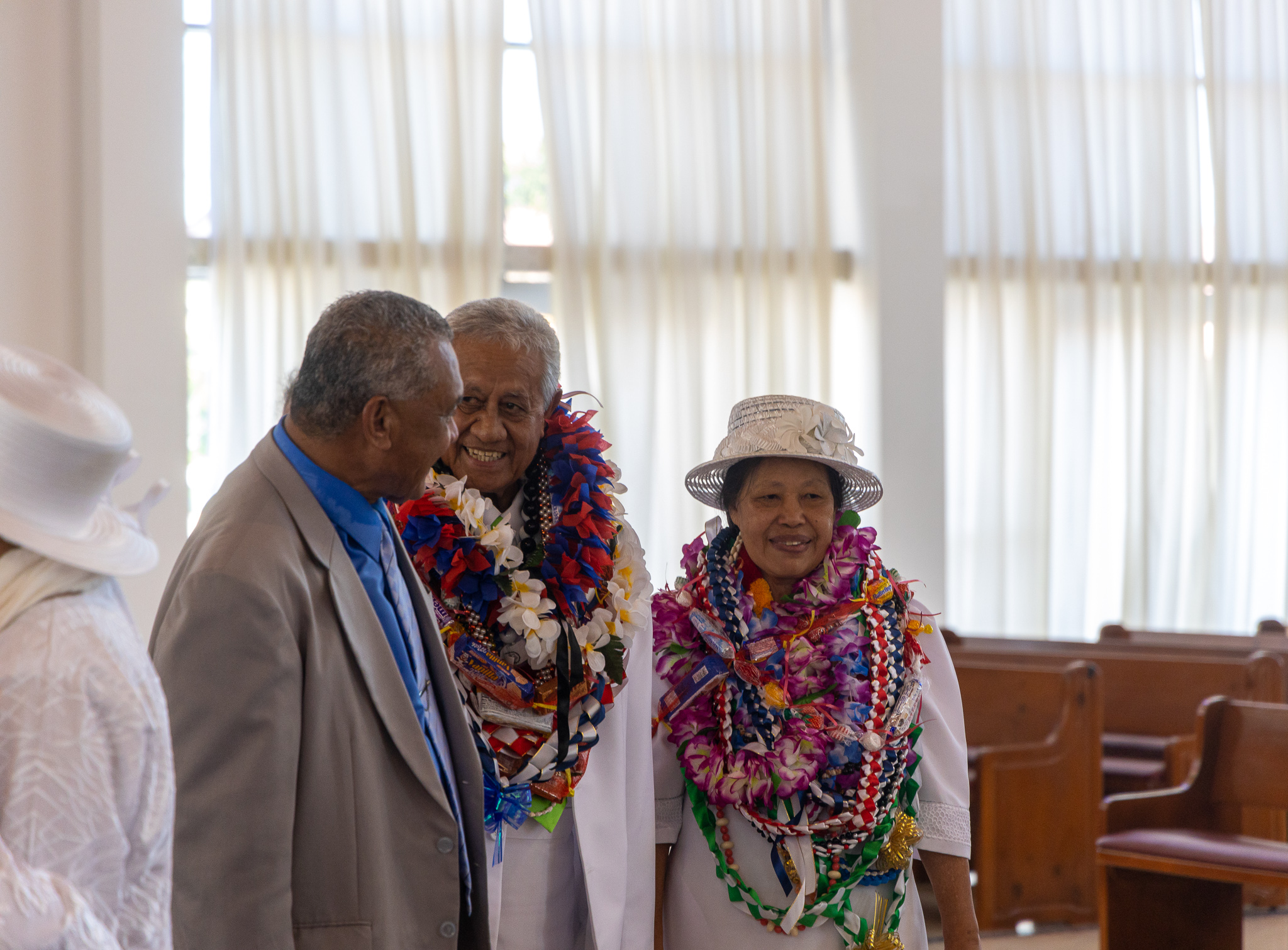 "We give thanks to our Almighty God for his provision and the strength to do his will," Reverend Elder Matapo'o told this newspaper.

"We would also like to acknowledge our parishes and families for their ongoing support and love for us.

"We are thankful to have reached this milestone and we can say this has been possible because of God's love."

Taking a trip down memory lane, Reverend Elder Matapoo who had dedicated his life to God's ministry since 1980, said that there were a lot of challenges along the way.

"Here in Samoa, we have village councils to assist church ministers with their work, but that's not the same as the parishes in America.

"In America, people can just up and leave when they want to and we can't do much about it. But with the help of our families and the love of God, we managed to survive over the years." 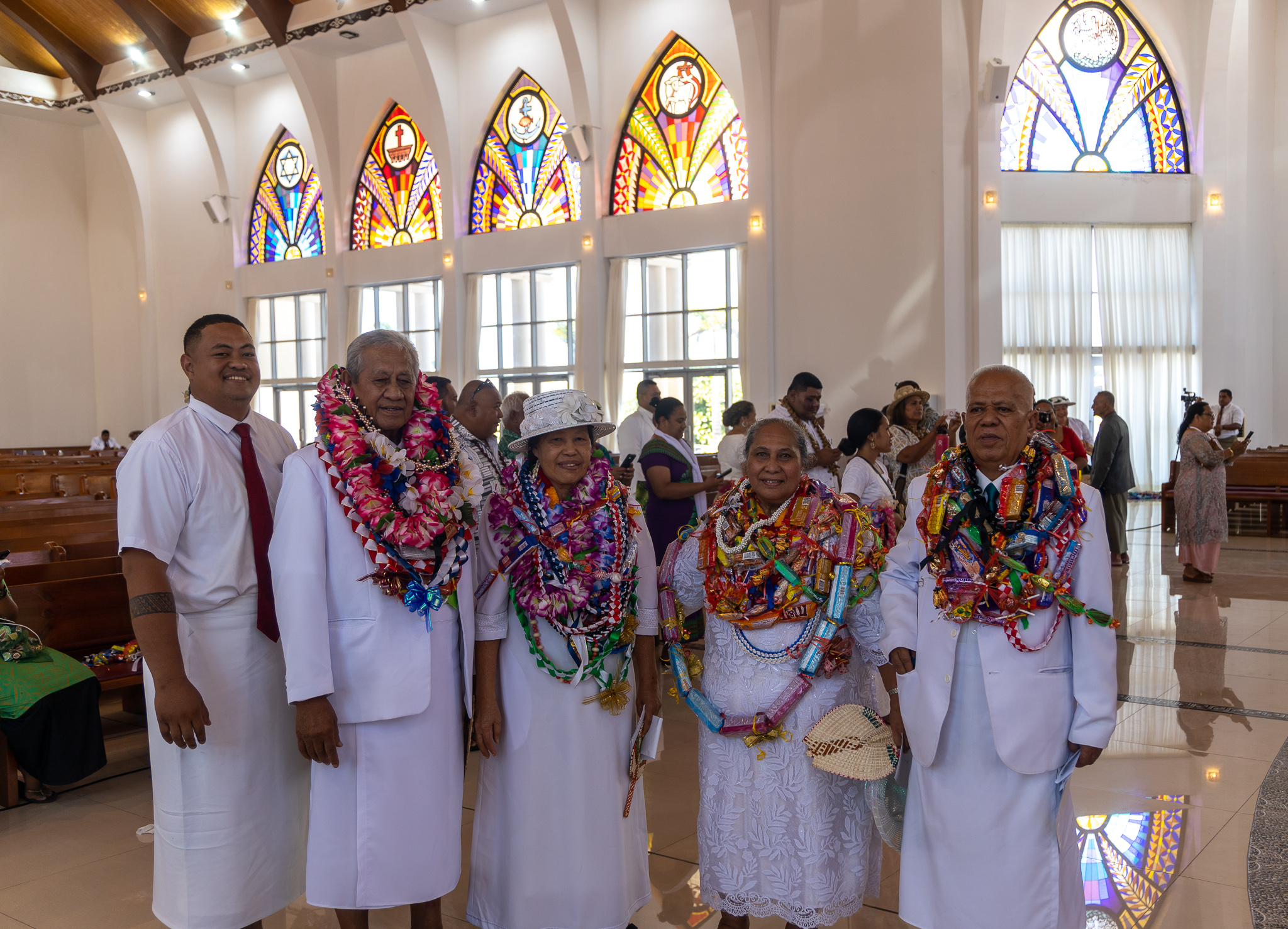 They started dedicating their lives to God in 1980 and had been serving at the Savali o le filemu parish in Las Vegas Nevada, United States of America. 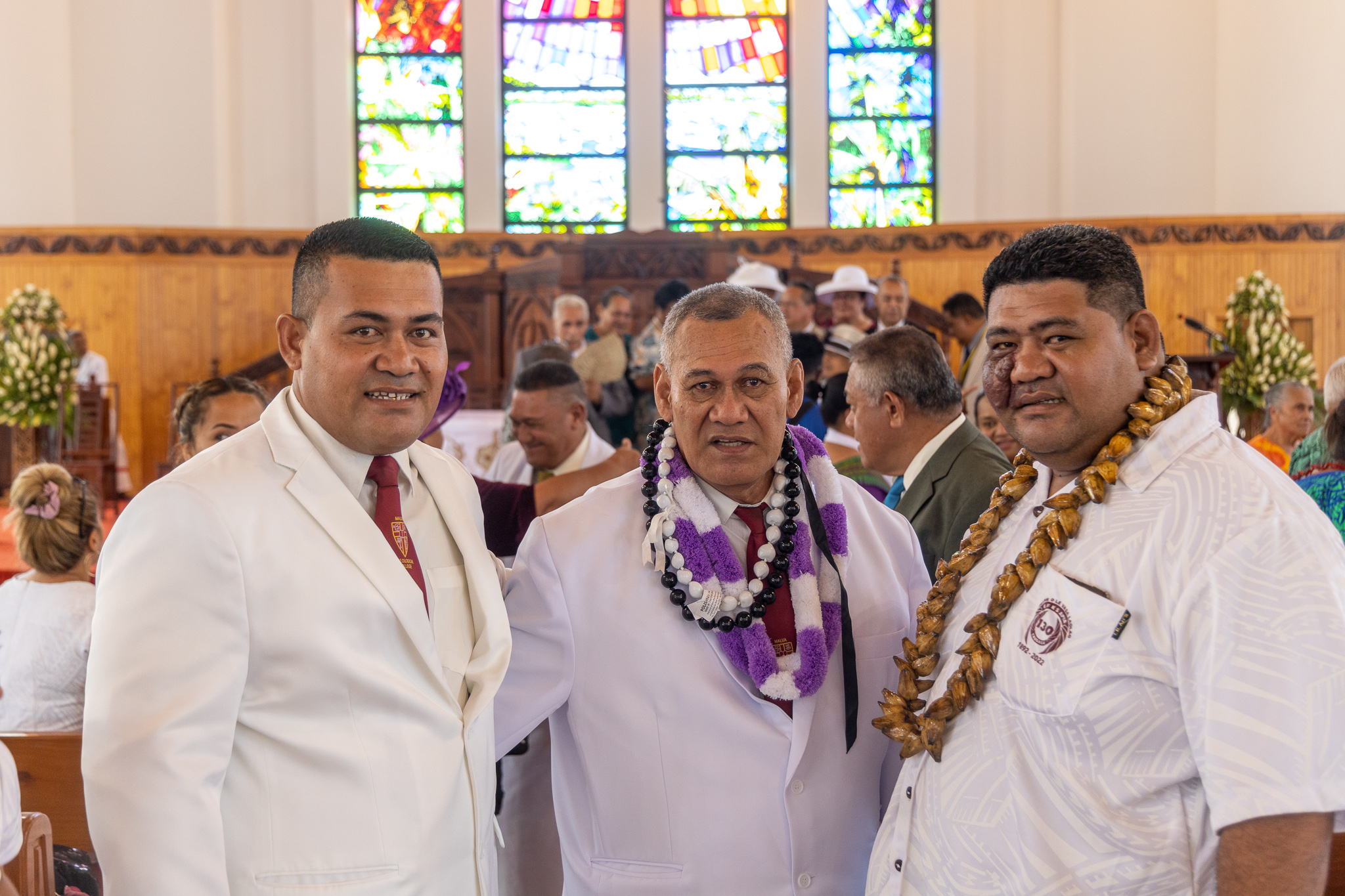 Upon completion their four years in Malua, they were called to serve at the Samusu Aleipata C.C.C.S. parish until 1979. They were also called to serve the Fogapoa parish in Savai'i from 1980 until now.

Two women were questioned over their alleged involvement in theft of jewellery fro...