The Little Sisters of the Poor who run the Mapufagalele home of the elderly was the recipient of food donations courtesy of Samoa Airport Authority (S.A.A.) staff.

The S.A.A. staff members went to the Catholic nuns’ premises at Vailele on Friday to make the donation with the authority’s Human Resource Manager Tagaloasa Uili Matafeo saying the workers were happy to assist the aged care facility.

"When we arrived with the gifts, both food and monetary, we were told by the sisters that some of the sisters are out in the communities asking for food for the elderly," he said. 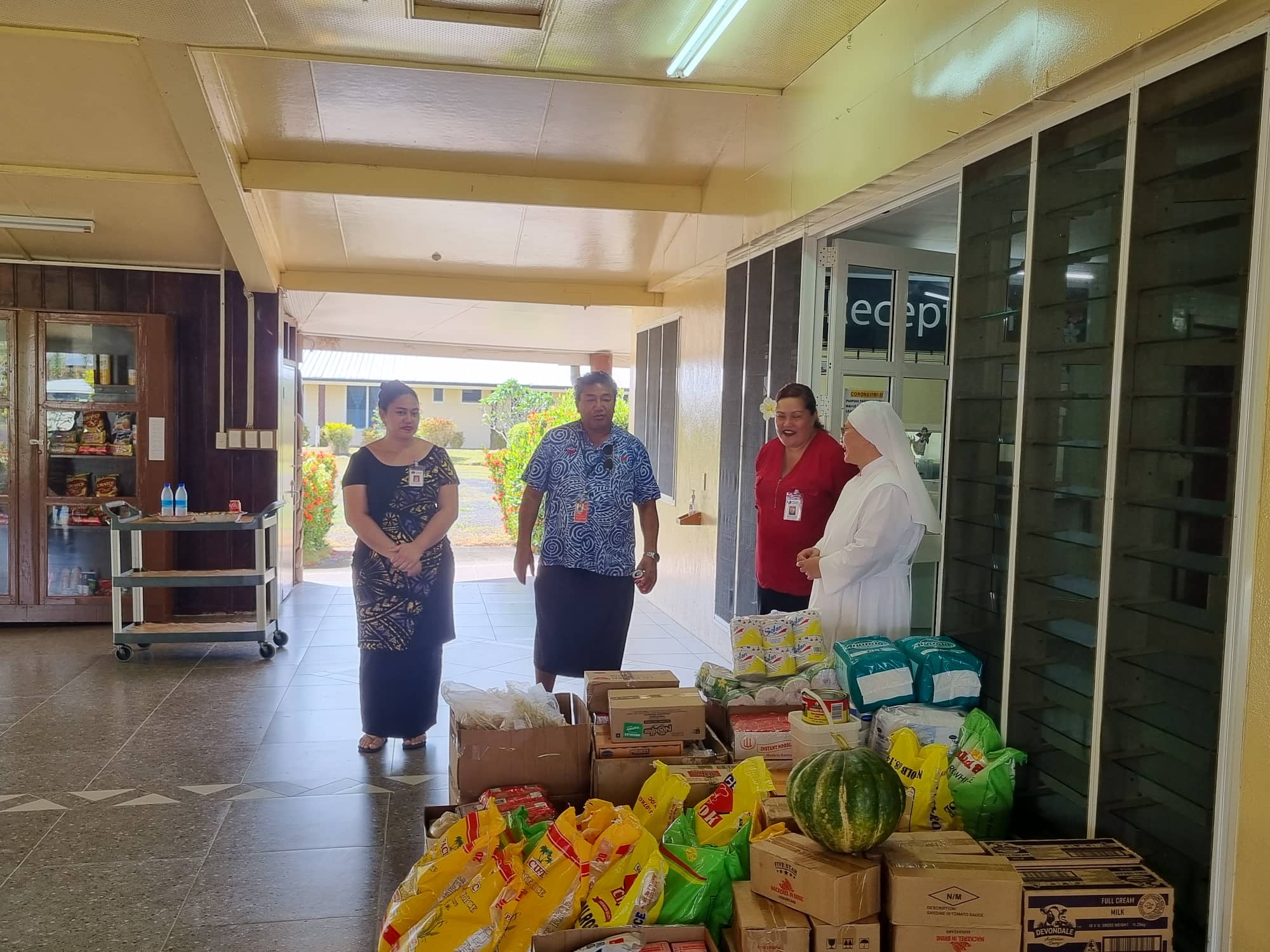 "The motive for our donation today is that our staff does provide charity and we felt it imperative to help the elderly and the sisters.

“The sister said that their prayers were answered when we came.”

"The staff put together WST$3000 which we have presented on behalf of the C.E.O. and also our staff," he said. "We are very happy to do this as it also makes us feel good about ourselves.” 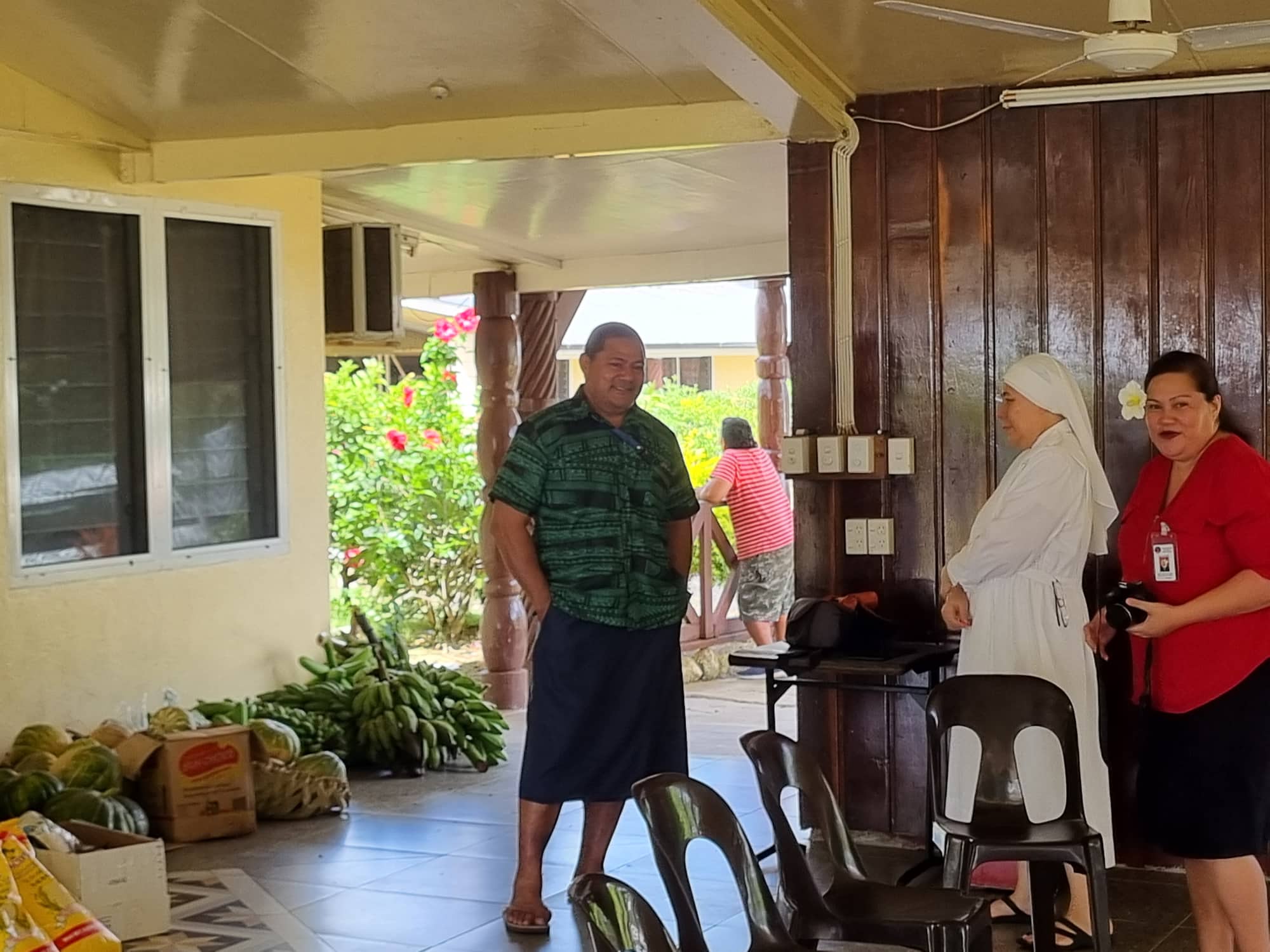 Tagaloasa was also accompanied by his colleagues, Vai Palepua Solaese, the Manager of the Quality Assurance division as well as Fuimaono Tuilealofi Ray Papu, the Principal of Human Resources. Also amongst them was Lupeotalalelei Tipi and Melissa Ah-Ken.

"I am so glad we arrived at a good time. My heart breaks because I heard the Sister tell us that their team is out looking for more food," he said.

"The things we brought indicates that the staff of the Authority are also, tausi matua, parent caregivers.” 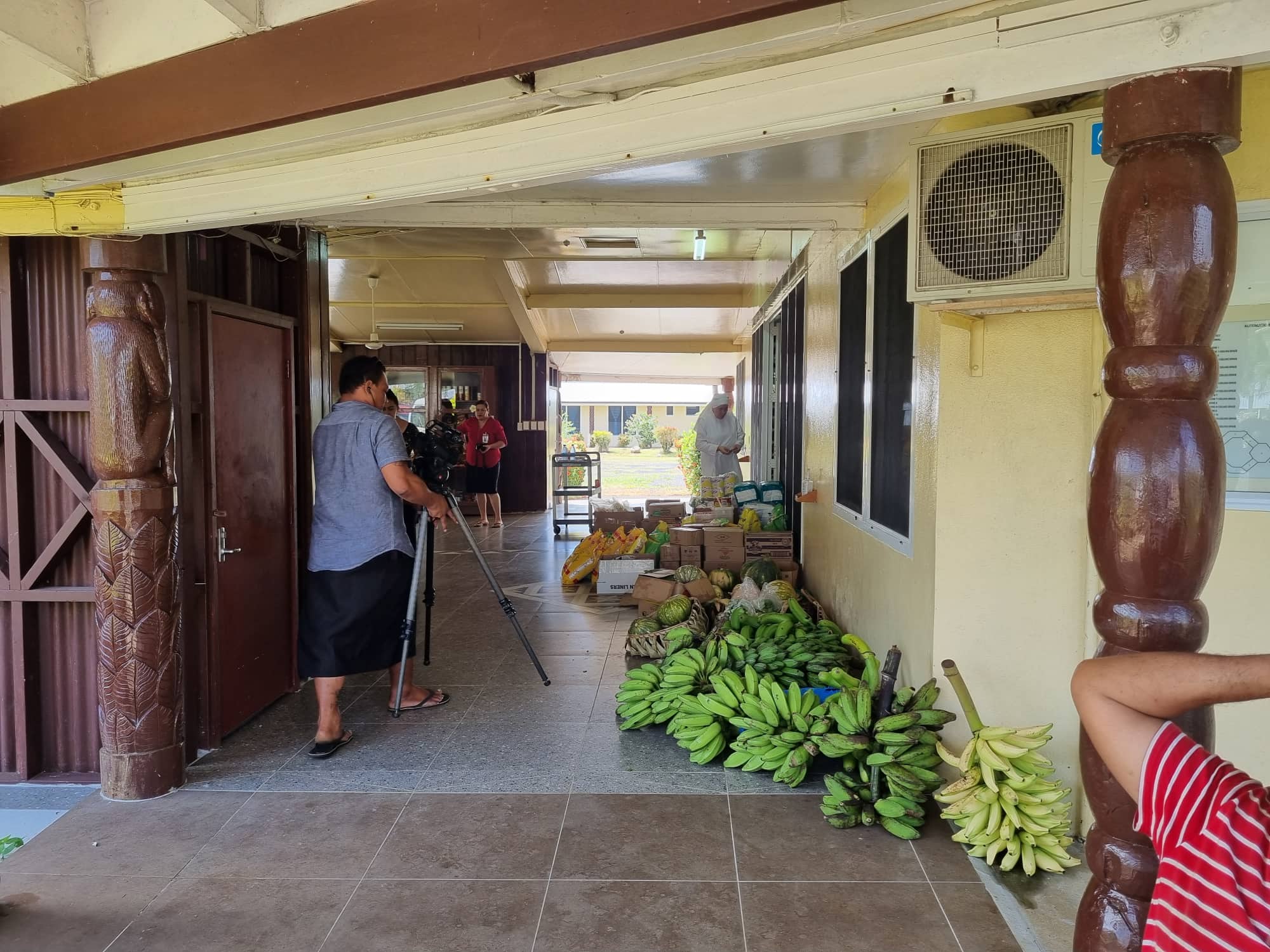 Sister Malia Alosia Tili said that she was thankful and blessed the authority's staff for their hard work and generosity.

"I pray that God will reimburse what they have given the elderly with more blessings in return," she said. "When they arrived our team had gone out to the community to seek assistance for our supply of food and things. I was waiting for milk but they brought milk.” 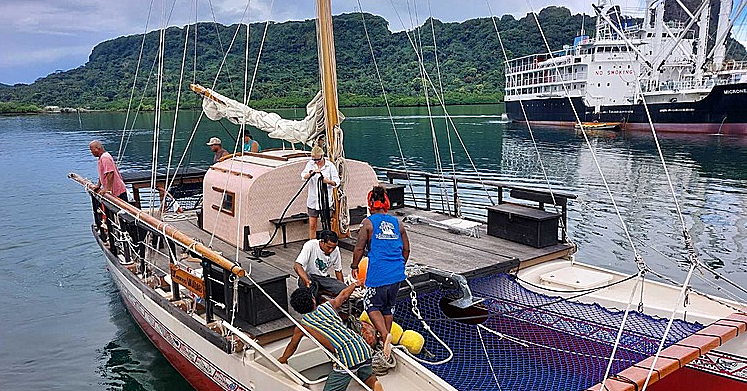