M.P. calls for district grant to be tripled

One of the most populated constituencies in the Vaimauga area launched its District Council Office with its Member of Parliament urging Government to triple its development fund.

The Vaimauga No. 4 M.P. and Minister of Police Prisons and Correction Services, Faualo Harry Schuster, made the appeal on Friday during the official opening of his district council office at Vaimea.

The Vaimauga No. 4 District Council office is located at the Vaimea Primary School compound and on Friday officially opened its doors for business. 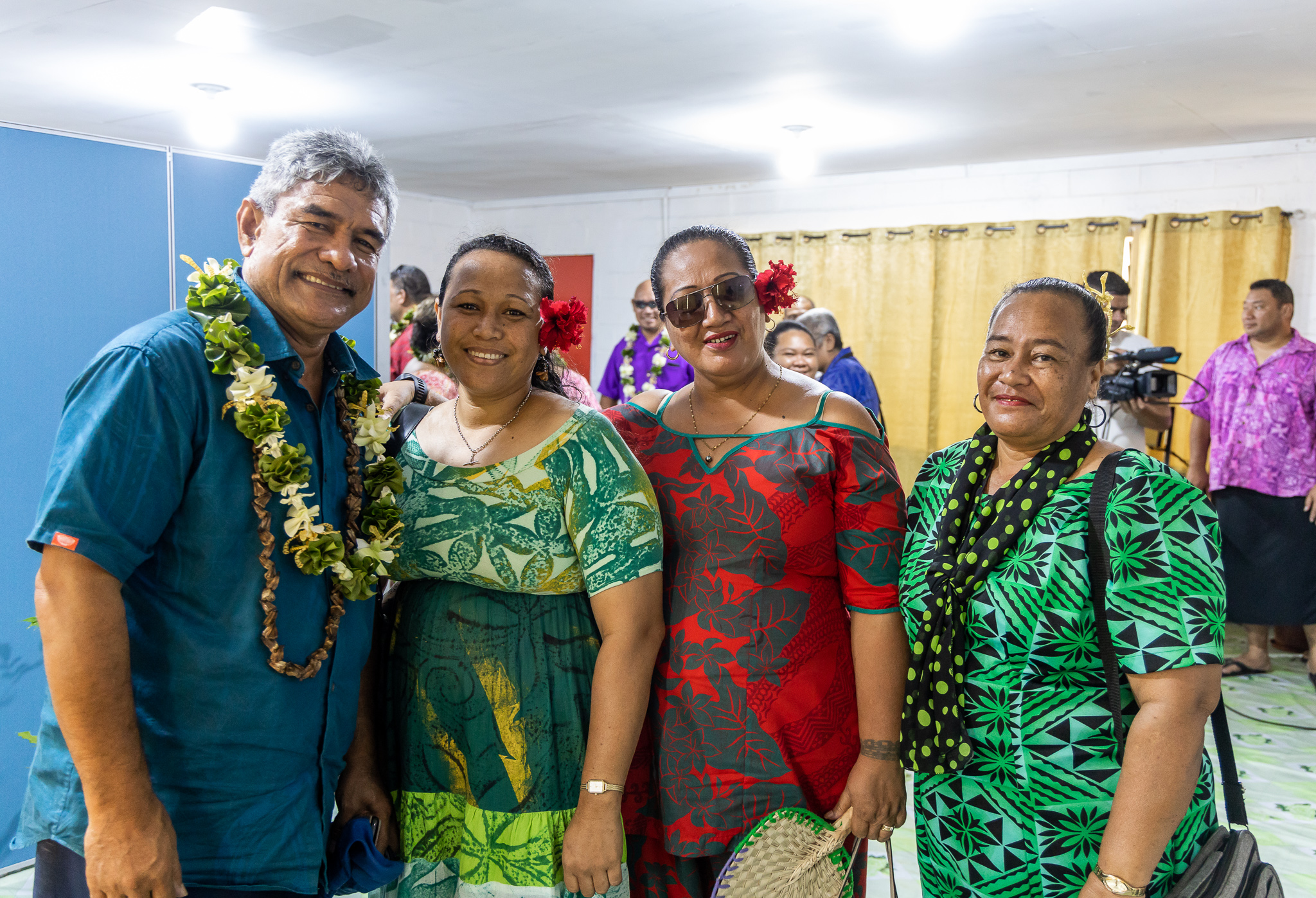 According to the district's committee member, Tonuu Amituanai Misi, the refurbishment work for the two-room building, a fence, office furniture and other resources came at a total cost of WST$109,980.

She said that the accounts have been audited and will be handed over to the Ministry of Women Community and Social Development which is overseeing the project.

The Vaimauga No. 4 M.P. and Minister of Police Prisons and Correction Services, Faualo Harry Schuster spoke about the concept of the project that empowers district to manage their own development.

He told guests that the success of the initiative lies on the hands of the district's committee and its failures will also fall on them. 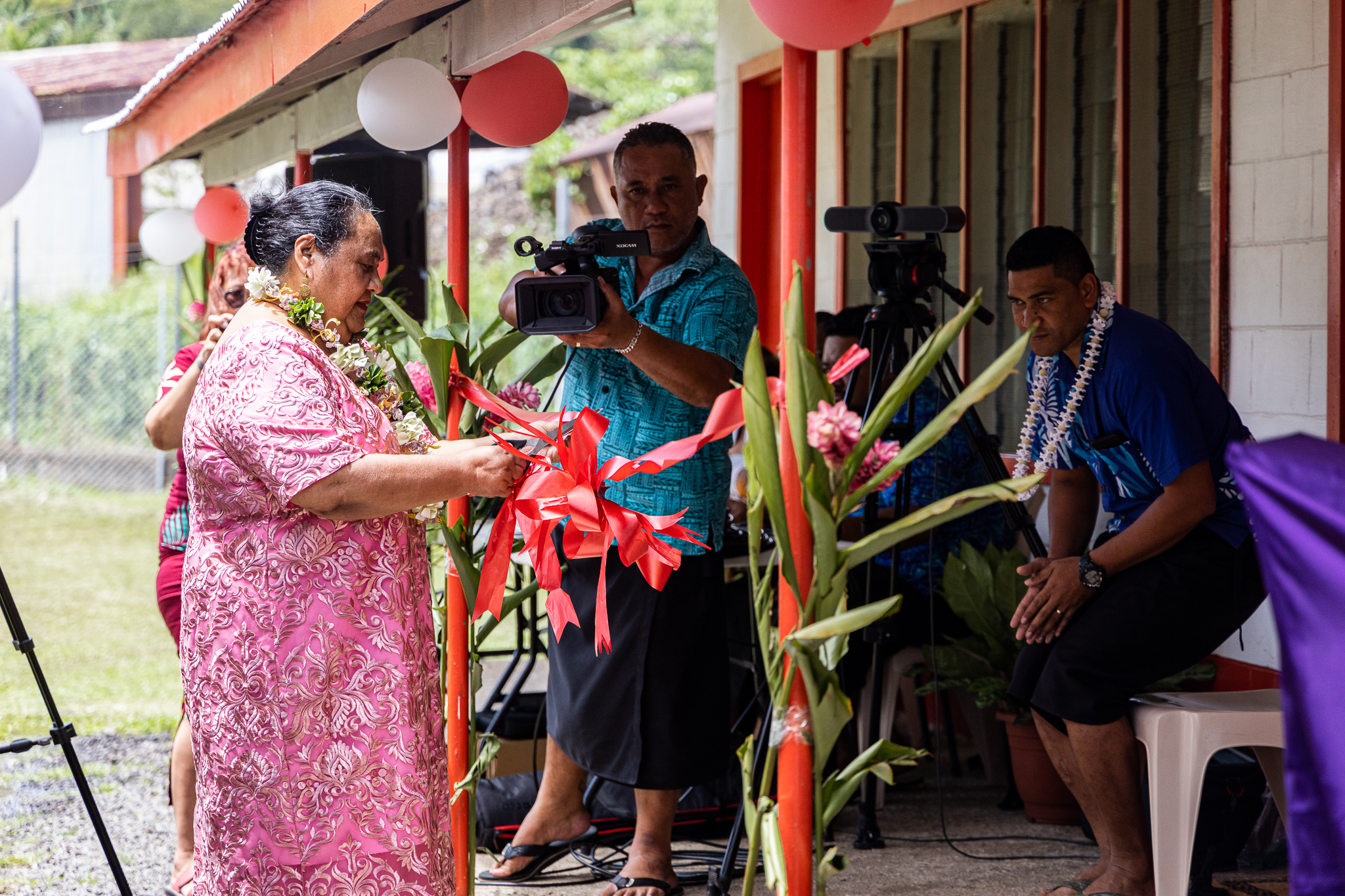 Faualo added that issues arising from the project are good, in the sense that it will provide guidance and assist in correcting future mistakes.

Following last April’s 2021 General Election, the Vaimauga No. 4 constituency recorded 2140 votes from those 21 years and over which did not include those below that age group.

Faualo noted that the district comprises 26 villages and a population of no less than 15,000 and given the number of people residing in the district, he urged the Government to triple funding for its electorates.

He also urged those in attendance to vote for the Fa’atuatua i le Atua Samoa ua Tasi (F.A.S.T.) party so the Government can continue to lend $1 million to districts for their development. 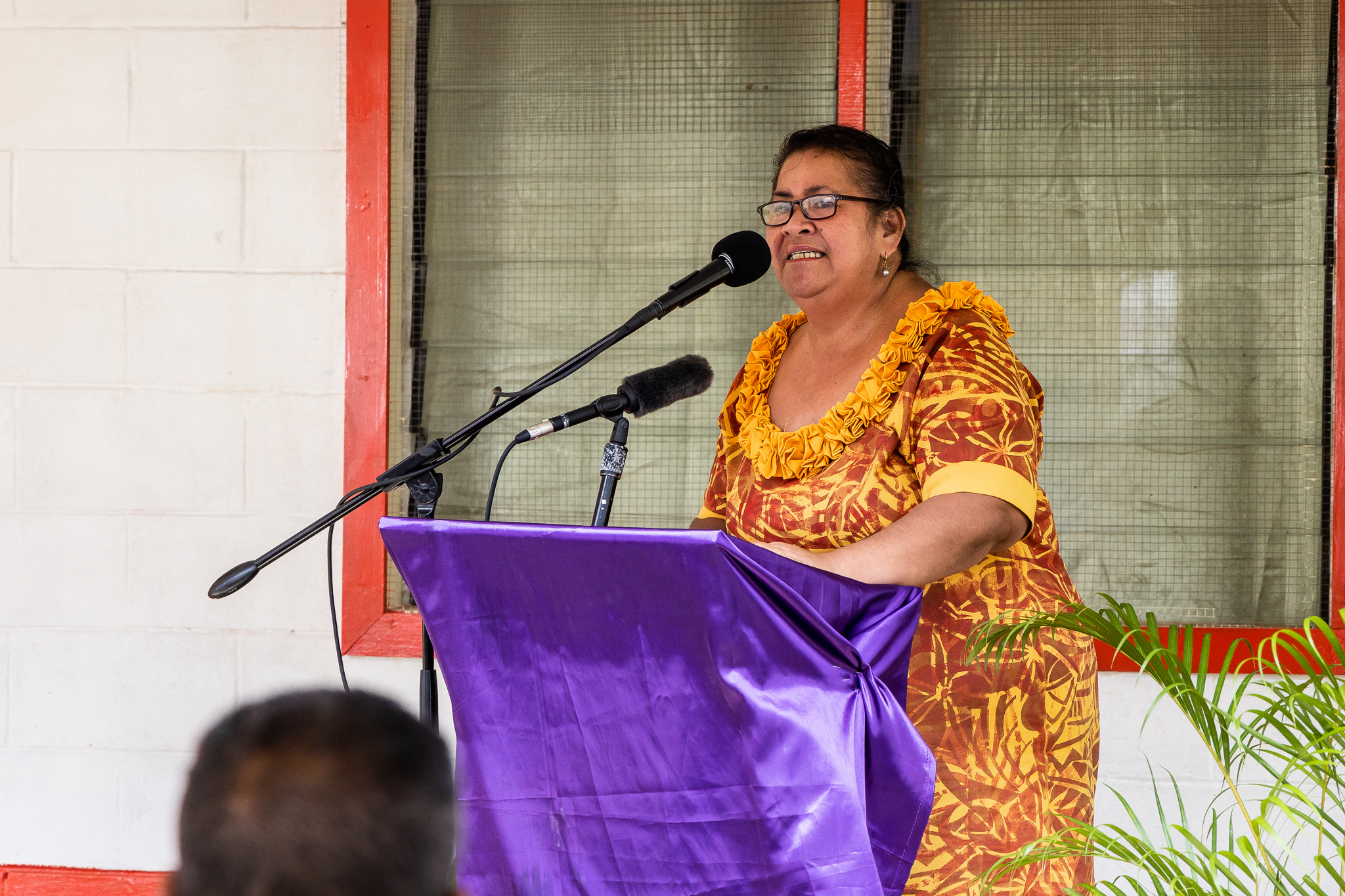 Also attending the opening on Friday were representatives from the different villages in the district as well as the Minister of Health, Valasi Tafito Selesele and the Minister of Public Enterprises, Leatinuu Wayne So’oialo.

The building is located next to the Vaimea Primary School and is fenced off from the school compound. The air condition office already has computer desktops setup, a television, meeting room and kitchen area.