A service to mark the 60th Anniversary of Samoa's independence held at the Bahai Temple in Tiapapata has recognised the importance of the role played by the United Nations in the country's march to freedom. 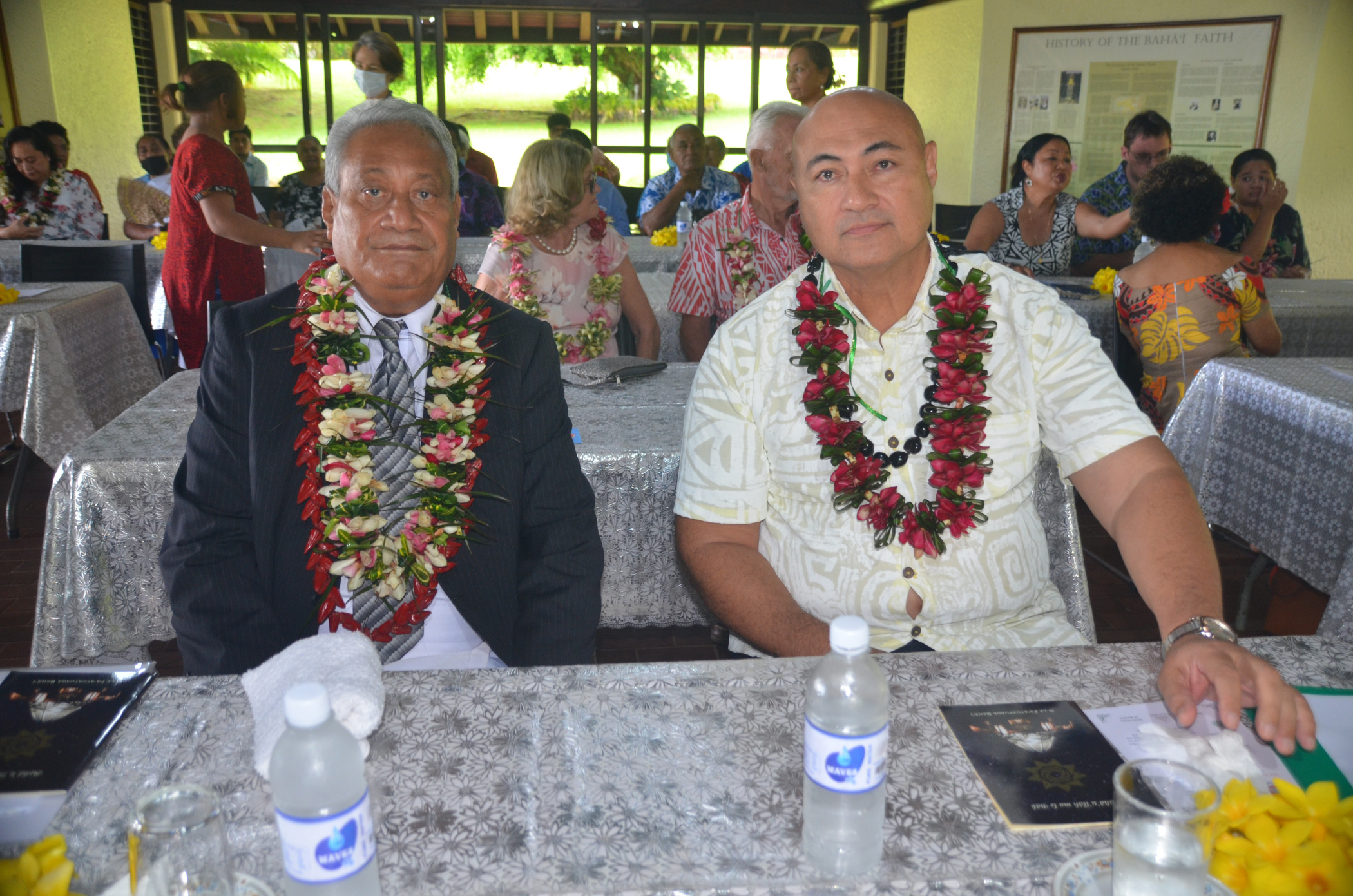 There have also been so many challenges.

She thanked the Baha' i community for hosting the important service to promote UN values. 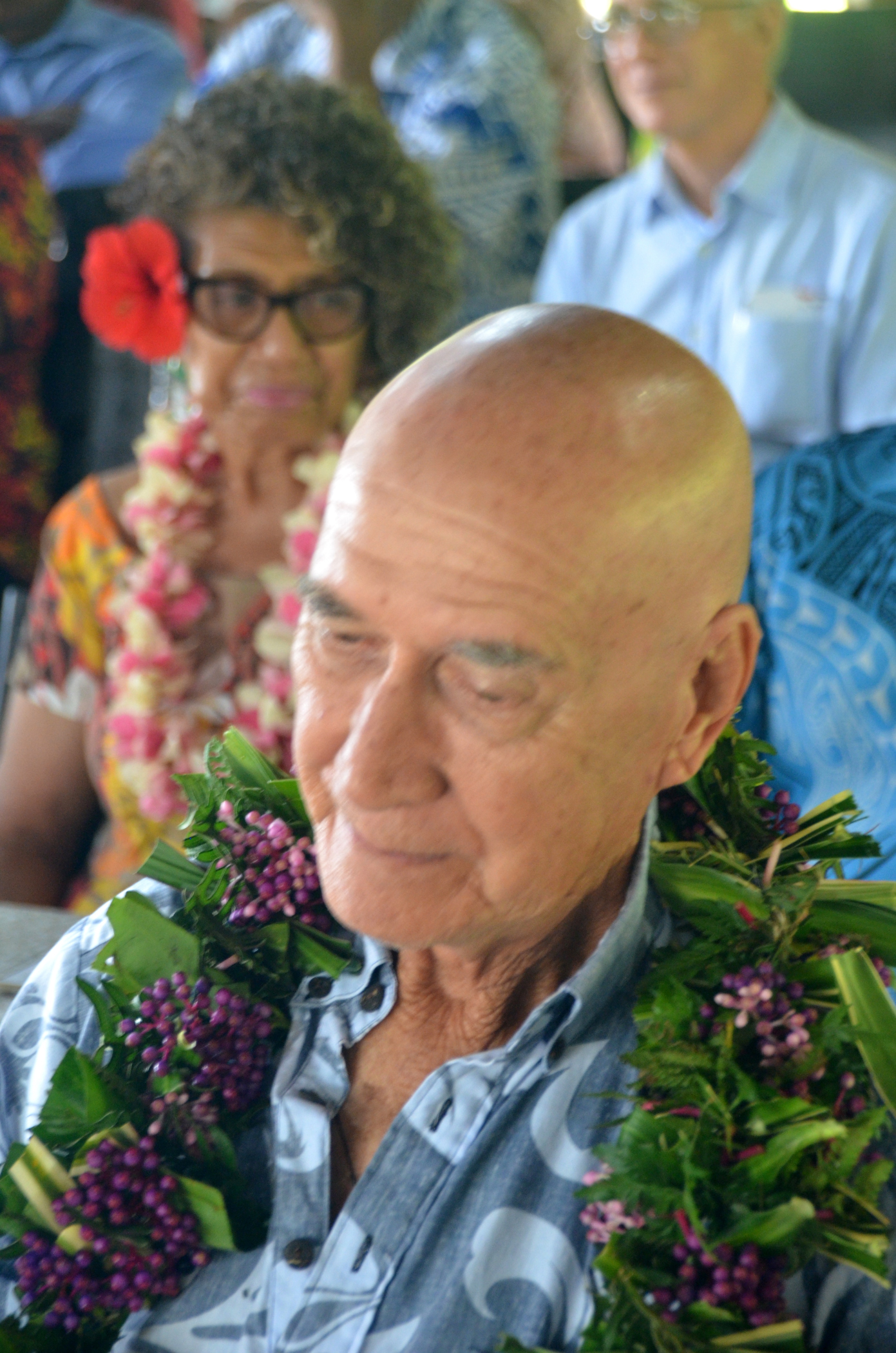 The deputy Prime Minister also read a quotation from the Baha'i writings.