New Zealand's Green Party has unveiled a bill that seeks to restore the rights of citizenship for Samoans born between 1924–1949 and in the process strike out an "anti Pacific racist law".

Known as the Restoring Citizenship Removed by Citizenship (Western Samoa) Act 1982 Bill, it was launched on Thursday by Green Party’s Spokesperson for Pacific Peoples, Teanau Tuiono.

The proposed law if passed would see a Samoan whose N.Z. citizenship was removed by the 1982 Act become eligible for citizenship as a right instead of having to go through the standard residency and citizenship application process.

The Green Party M.P reminded that 40 years ago the N.Z. Government passed a law that striped people from Samoa of the automatic right to New Zealand citizenship.

“It is a racist law and it is time to strike it off the books,” said Mr. Tuiono in a press statement. “In 1982, the Muldoon Government rushed through the Citizenship (Western Samoa) Act to deny New Zealand citizenship to Western Samoans.

“Earlier that year, the Privy Council found that because those born in Western Samoa were treated by New Zealand law as “natural-born British subjects”, they were entitled to New Zealand citizenship when it was first created in 1948.

“But the Muldoon Government took that right away - choosing racism over the rule of law.”

The Green Party M.P. was one of close to 50 delegation members from N.Z. who were in the country earlier this week to commemorate the 60th anniversary of the Treaty of Friendship with Prime Minister Jacinda Ardern. 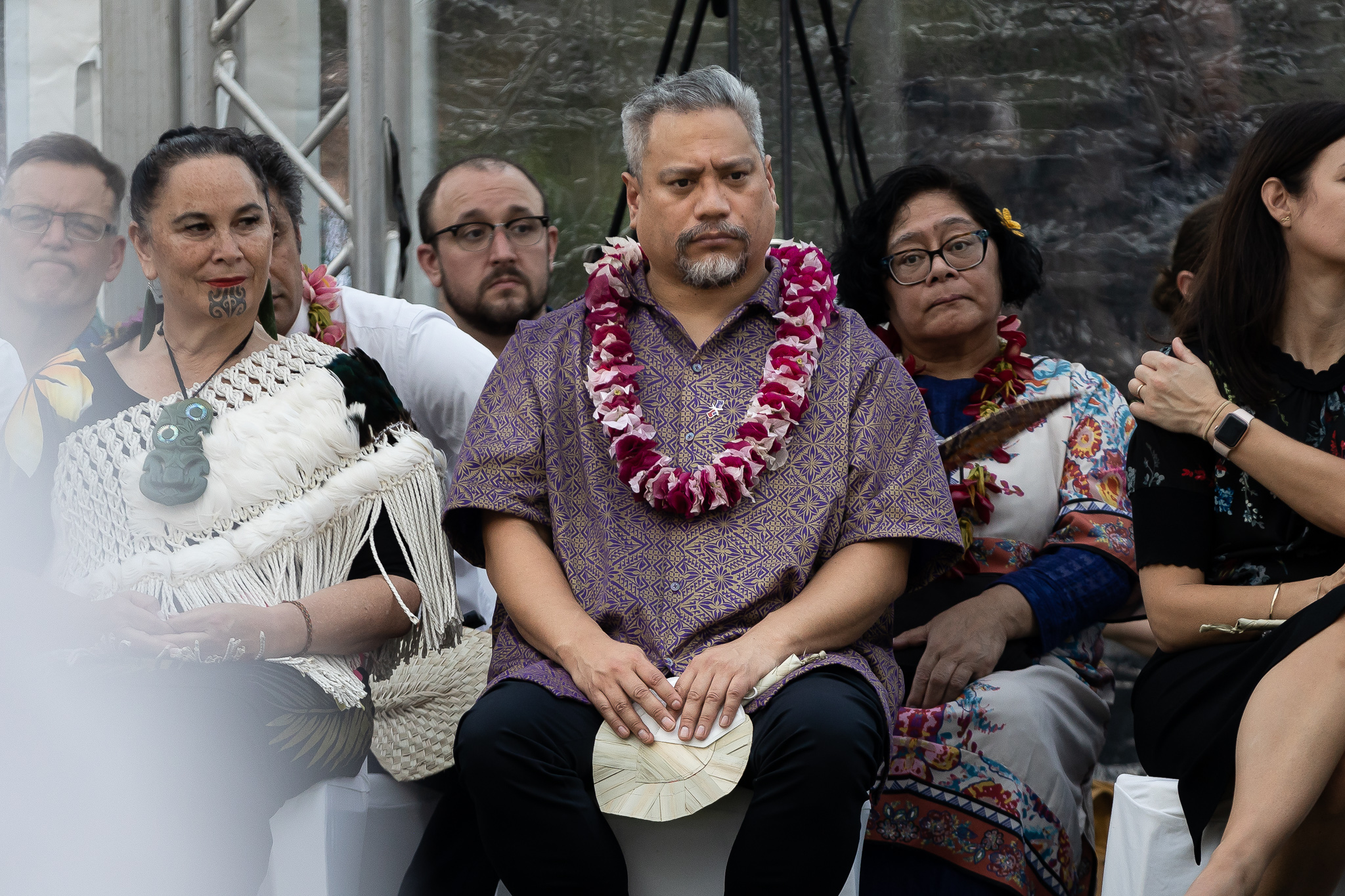 Mr. Tuiono recalled in March 2003 during the term of the Clark Government, a petition with over 90,000 signatures calling for the law’s repealing was presented to the N.Z. parliament but nothing changed.

“It is possible to trace a direct line from the inequities that Pacific peoples face today to the widespread anti-Pacific racism of the Dawn Raids era, including this legislation.

“It’s a great time to recognise the strength of our relationship with Samoa – the closest of friends – but an important part of any friendship is to heal the wrongs of the past.”

Mr. Tuiono is calling for support for the bill, saying it is the bare minimum N.Z. can do to acknowledge the mistakes of the past and for the two countries to move forward together for the next 60 years.

An online petition has been setup by the M.P. accompanied with a letter to the N.Z. Prime Minister seeking 1,500 signatures in support of his move.

In 1982, Falema’i Lesa, a Samoan citizen living in New Zealand, was prosecuted for overstaying. She argued she wasn’t overstaying, as she said she was a New Zealand citizen.

The Privy Council ruled that because earlier N.Z. legislation had treated those born in Samoa after 13 May 1924 as “natural-born British subjects” for the purposes of N.Z. law that cohort of people received N.Z. citizenship when N.Z. established its own citizenship in 1948.

The Muldoon Government acted swiftly and in 1982 passed the Citizenship (Western Samoa) Act 1982 to remove N.Z. citizenship from those Samoans born in Samoa between 13 May 1924 and 1 January 1949 and those claiming citizenship through that cohort by descent or marriage.