The Robert Louis Stevenson Secondary School (R.L.S.S.) Vice Principal, Masa Fa'asau, was given an emotional farewell on Friday by staff and students as she retired from teaching.

The students performed songs and dances on Friday morning to show their appreciation for their long serving teacher. 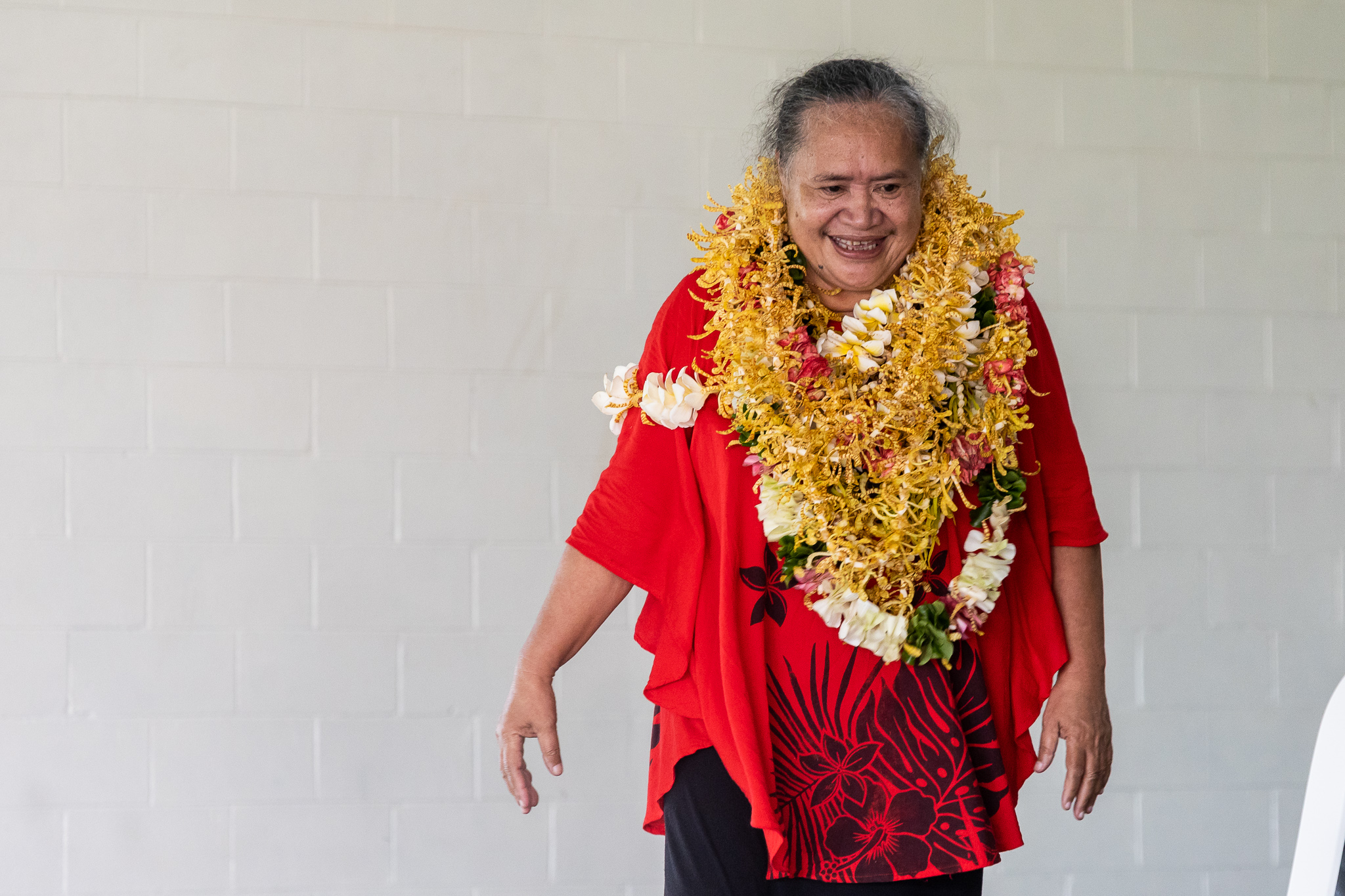 The current Primary and Secondary School Principal, Fiapia Devoe, told Samoa Observer that Ms. Fa'asau worked as a teacher, a principal and then a vice principal at the secondary school.

"She has served as an educator for a long time. Before her stroke, she was a teacher then a principal. But we had to ease the pressure on her and let her be vice-principal because she got ill," Mrs Devoe said tearfully.

"Her contribution to the school and students has been tremendous and she will be missed. I will miss her as she is like a friend to me." 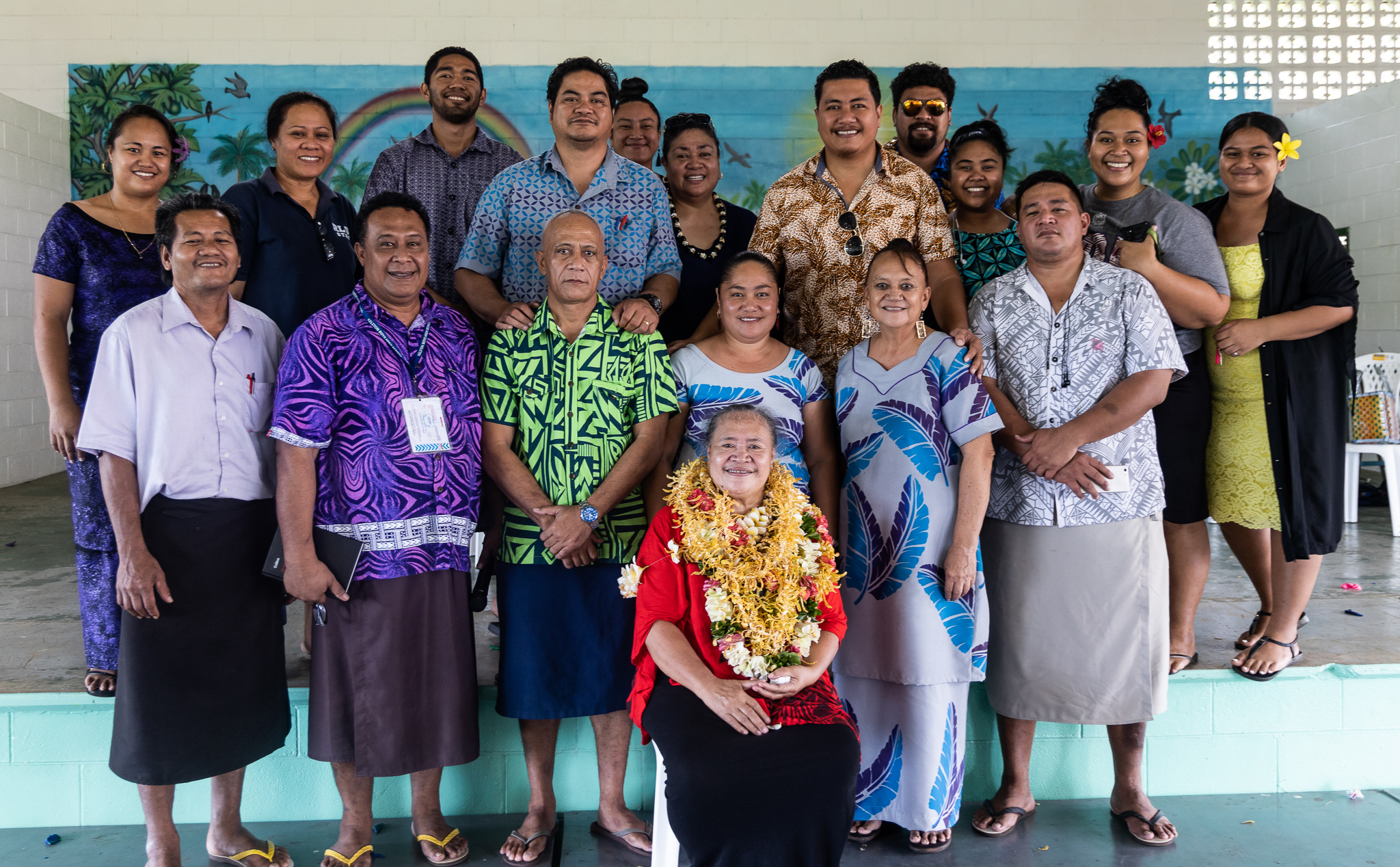 Ms. Fa'asau had to retire from teaching on medical grounds with Ms Devoe revealing that her colleague wanted to resign after a suffering from a stroke.

"She had a stroke at 62, when she tried to resign, I told her it is not a resignation. We can say it is a retirement because you are also aged and perhaps it is time to rest, " she said.

"Ms. Fa'asau is a very quiet and a woman with few words, she will be missed by all the kids and the teachers. I will also certainly miss having her support." 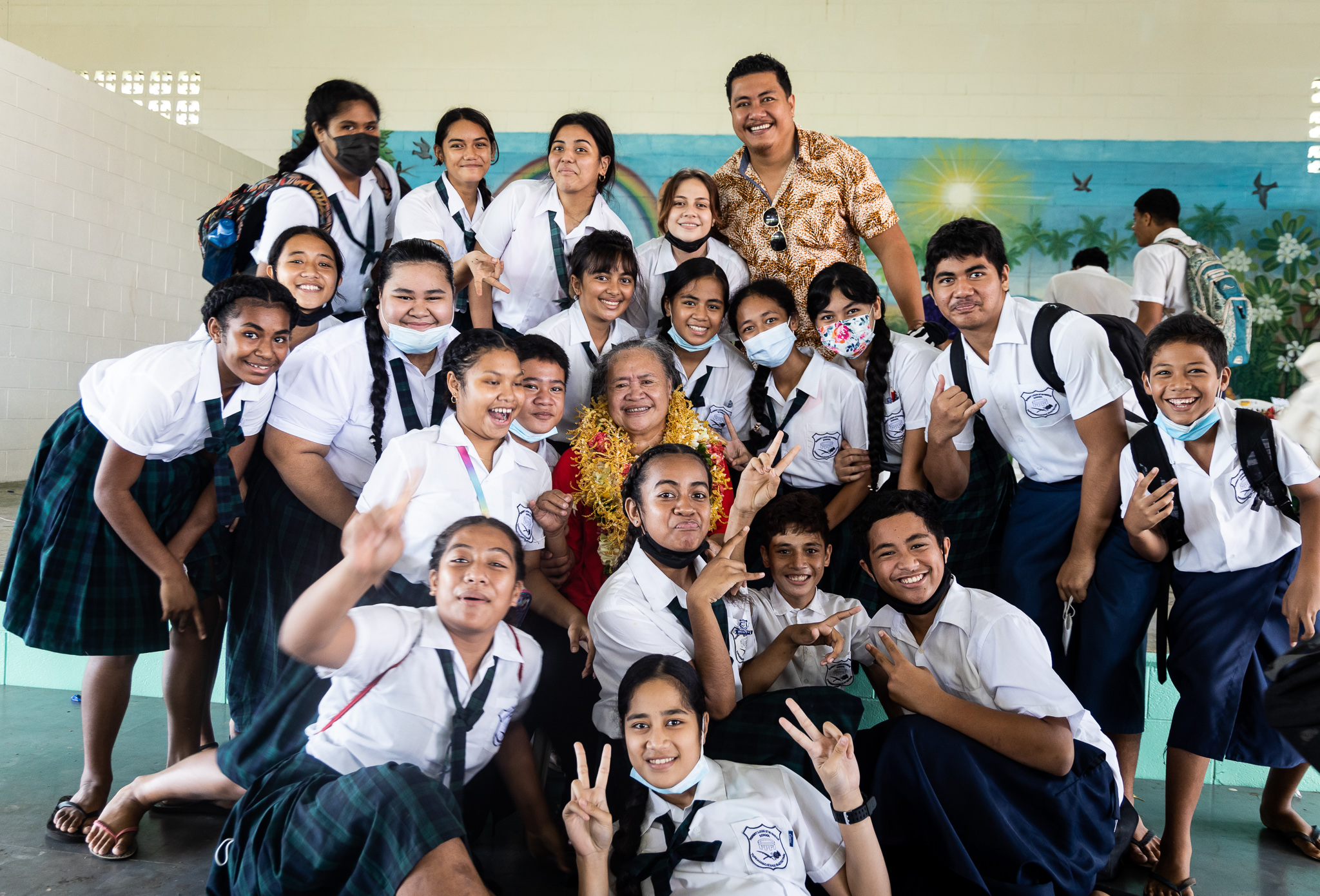 R.L.S.S. students from Form 3–6 presented their retiring teacher with gifts and performed items to farewell her.

One student, Deslin Lee Hang, told Samoa Observer that she will miss the teacher's leniency.

"She is always lenient and soft spoken. I will miss that," said Ms Lee Hang.

In her thank you speech to the student body on Friday morning, Ms. Fa'asau acknowledged the principal and thanked the staff and students for going out of their way to give her wonderful farewell.

She also thanked the students for their speeches and performances and also acknowledged the support of the parents of the students who presented her gifts.

"Thank you for all that you have put together for me. I am and will be with you till death do us part. I also would like to thank your parents for the donations and gifts that have come through you," she said.

"It has been many years. I have seen many students grow up to become doctors and lawyers, children I taught and for that I am so grateful."

Tufuga To'oalo Fagaloa Tufuga, the Chair for the R.L.S.S. Board of Trustees, said in an email to the Samoa Observer that Ms. Fa'asau was a respected teacher and devoted a lot of her time to the academic welfare of her students. 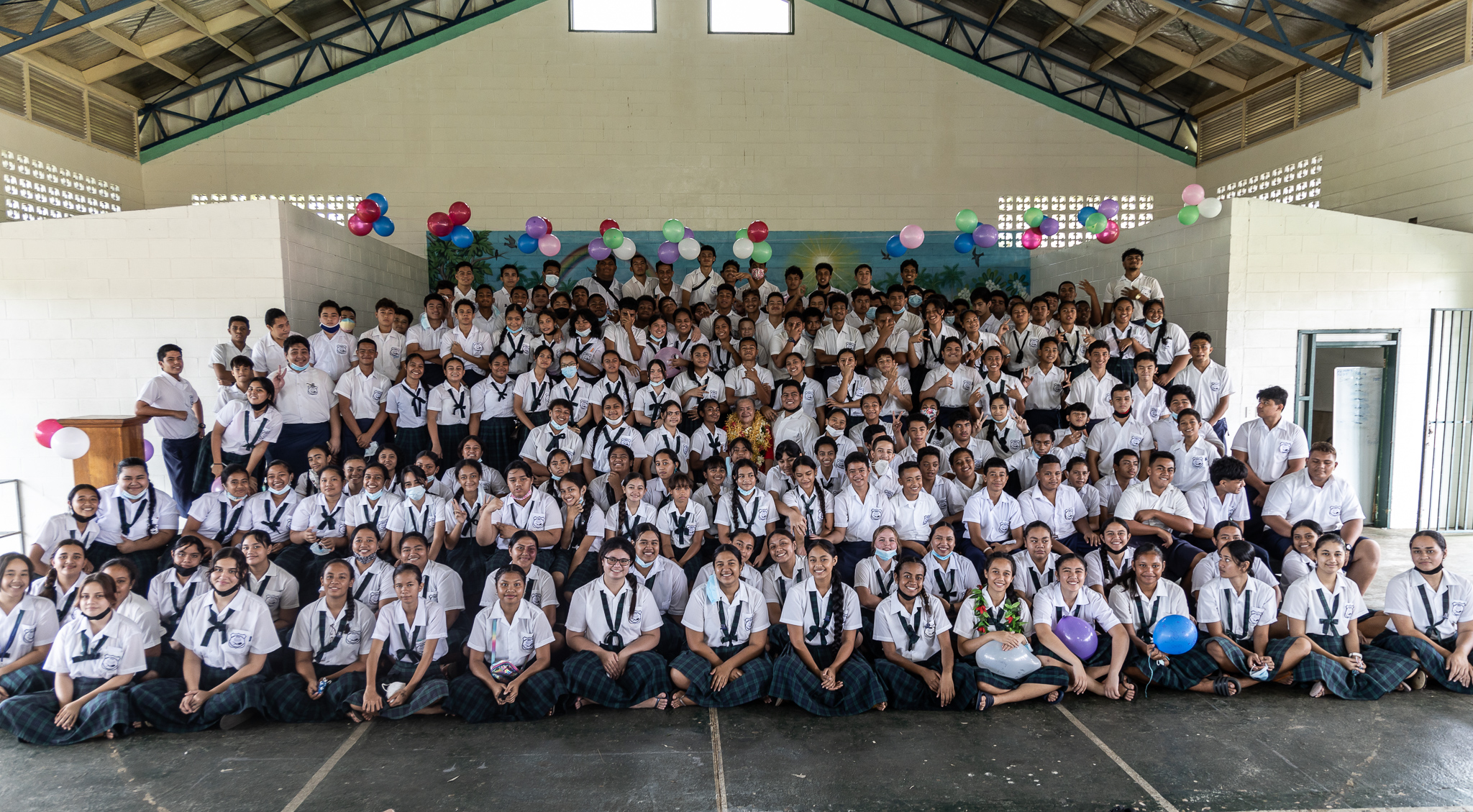 "Masa Fa'asau has been a great teacher at RLSS and she has devoted her time and effort for the teaching and academic welfare of students," Tufuga said in his email.

"The Board has huge respect for her because of the core values of hard work and dedicating her time in imparting knowledge to students more than 20 years ago.

"If it was not of her physical ailment she would still be at RLSS doing what she does best.

"The Board wishes her well in the next chapter of her journey and where needed her corporate and institutional knowledge will be tapped into from time to time by R.L.S.S.

"She has been a core pillar and asset for RLSS and her former students will vouch for that."