The reception at the Robert Louis Stevenson Museum at Vailima, also held on the occasion of The Queen’s Platinum Jubilee, was also attended by the Opposition Leader, Tuilaepa Dr. Sa'ilele Malielegaoi, Members of Parliament, senior Government officials, members of the diplomatic corps and invited guests. 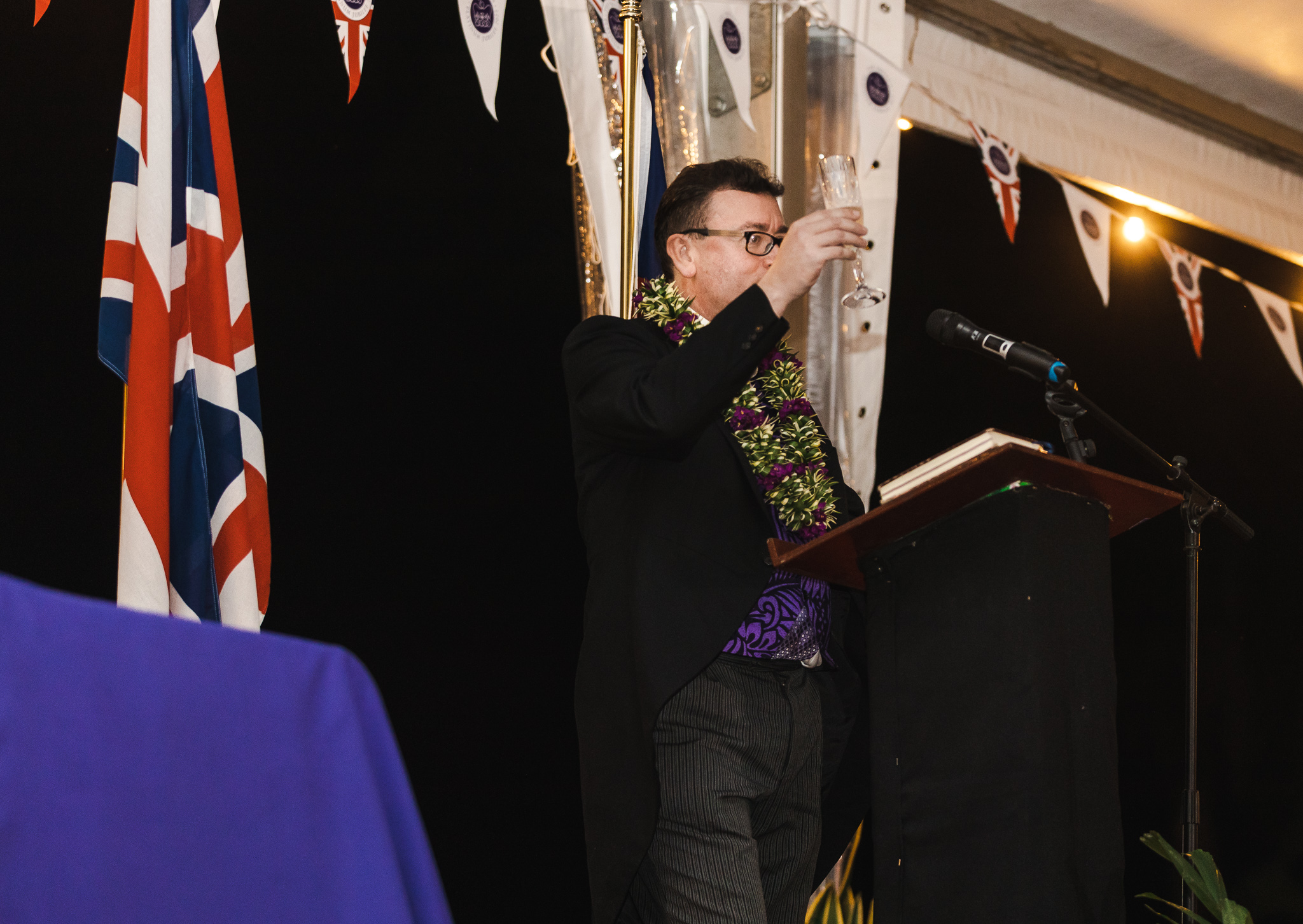 The British Deputy High Commissioner, Robert Ower opened the programme for the evening and welcomed guests to the event, before inviting Reverend Raymond Betham of the All Saints Anglican Church to bless the proceedings.

The national anthems of Samoa and the United Kingdom were then played before the British High Commissioner to Samoa, David Ward gave the keynote address.

Mr Ward reflected on notable events in history after The Queen ascended to the throne of the United Kingdom in 1952 and lived through a changing era over the last 70 years, which included outliving various world leaders including Joseph Stalin of what was then the Union of Soviet Socialist Republics (USSR). 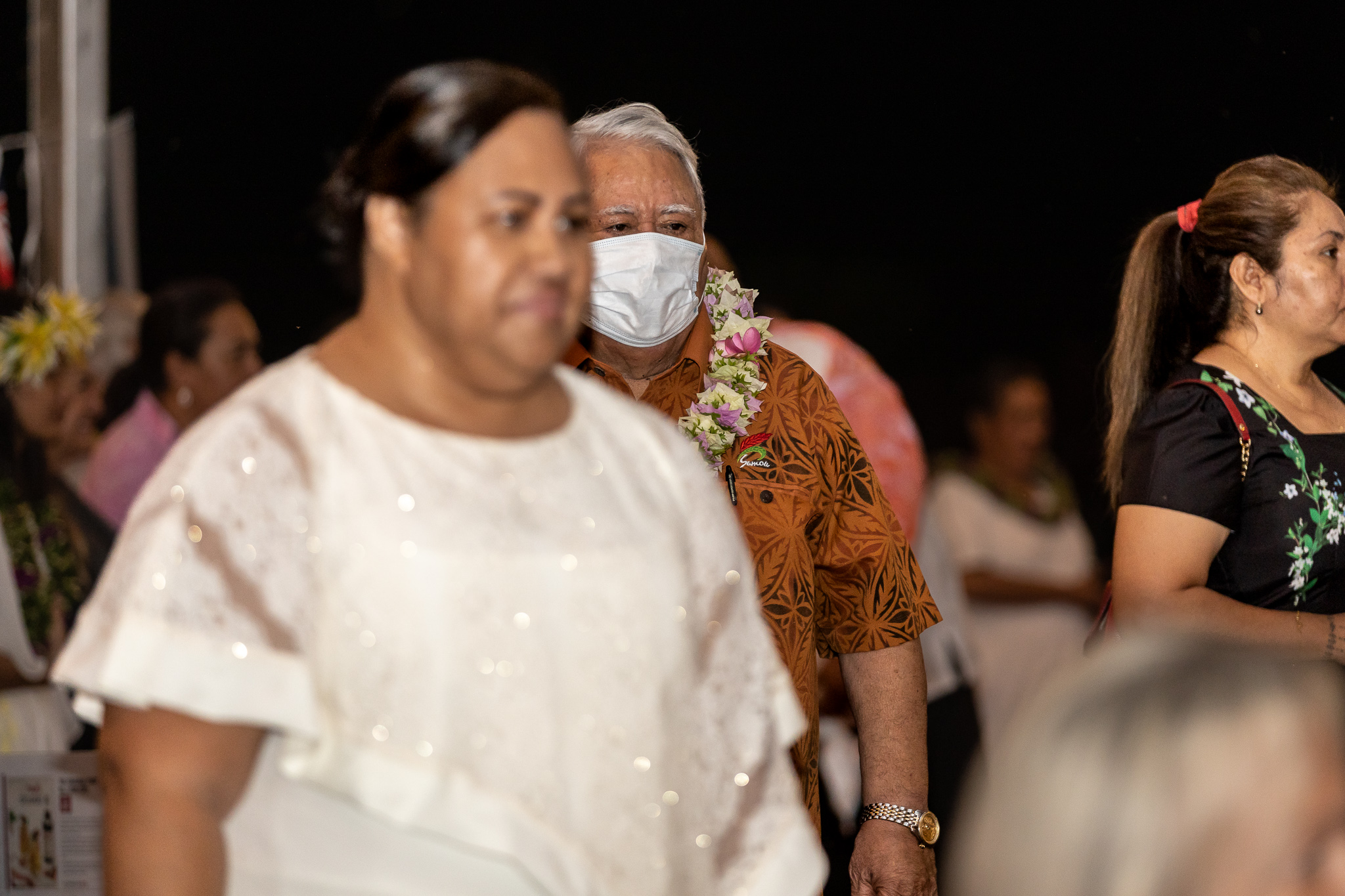 He said when The Queen took on the reigns as head of the Commonwealth, the BBC was the only radio station in the whole of Britain, there were very few televisions and players with British football clubs such as Arsenal were paid a few pounds as wages unlike the meteoric salaries that they command today.

Following his address, the High Commissioner made a toast to the people and the Government of Samoa.

The Acting Prime Minister, in response, acknowledged The Queen as the head of the Commonwealth and paid tribute to her dedication to service which has over the years benefitted the realm of nations including Samoa.

Tuala then made a toast to The Queen and the people of the United Kingdom before he and the High Commissioner cut a cake to celebrate The Queen’s Platinum Jubilee and bring the proceedings to an end.