Australia and Samoa have announced a new eight year partnership called the “Tautua – Human Development for All”, aimed to address human development and social inclusion priorities.

The partnership comes on the back of a two-day bilateral visit by the Australian Minister of Foreign Affairs, Senator Penny Wong.

The Tautua development aims to raise collective action in health, education, gender, disability and social protection which are critical areas in Samoa.

Prime Minister Fiame said our security and prosperity is something we can achieve together or not all.

She emphasised the need for unity to be able to achieve collaboration as well as understanding the diversity in the approaches to address challenges and recover from challenges from COVID-19.

“We know that women and girls, their status, participation, education and safety will be a vital part of that recovery,” said Fiame during a function on Thursday night.

“I acknowledge the leadership by Australia to bring focus attention of gender equality.

“The 50 years of relationship cooperation have been mutually beneficial and continue to grow in strength premised on trust and mutual respect. 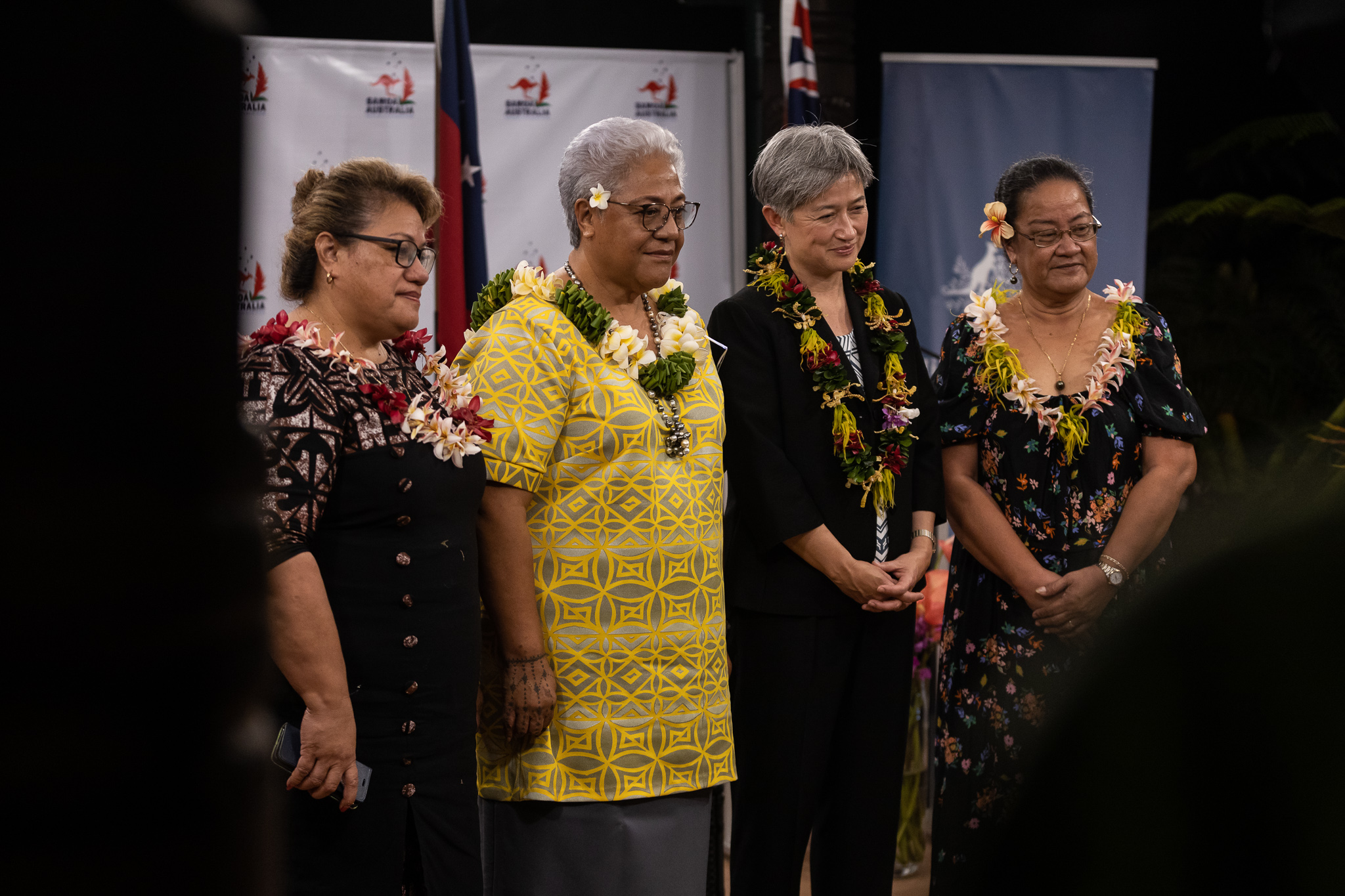 Fiame further noted that serious actions to reduce emission and the security of the region is a shared responsibility of the Pacific family.

The Australian High Commissioner to Samoa, Emily Luck hosted a function on Thursday night at her residence in Vailima.

Members of the diplomatic corps, Cabinet Ministers and members of the private and community attended the event.

At the event, Senator Wong reiterated the new Australian Government’s position to talk to the region about their commitment.

She said being the first Minister for Climate Change in Australia she learn first-hand experience how important climate change is to the Pacific.

Senator Wong assures it is their commitment to hear about Samoa’s aspirations for its future and ways to work tougher to ensure the blue Pacific remains strong and prosperous. 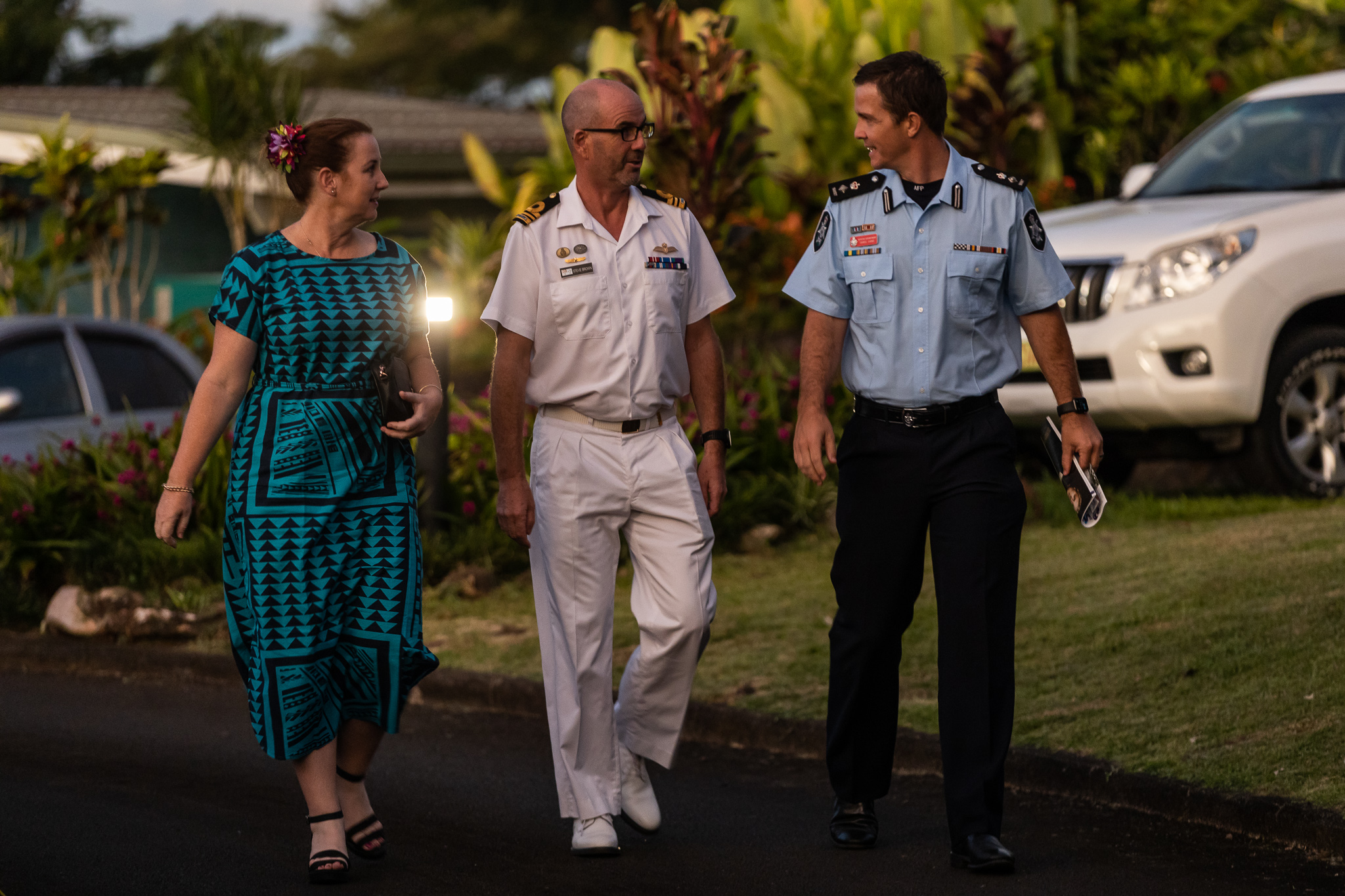 During her visit the Foreign Minister announced a new Guardian-class boat as a replacement for the damaged Nafanua II.

The new vessel will be delivered within the next 12 months  and in support of the regional Boe Declaration the Australia noted this will help Samoa to respond to increasingly complex threats in the region including transnational crime and illegal, unreported and unregulated fishing.