Samoa
A victim of one of the many cases recorded for the month of May 2022. (Photo: Supplied/SVSG)

A non-government organisation that provides refuge for victims of domestic violence in Samoa has revealed that there has been a surge in the number of cases this month.

Data provided by the Samoa Victim Support Group (S.V.S.G.) showed a total of 16 cases of domestic violence were reported for the month of April 2022.

However, within three weeks of this month the non-profit organisation has already recorded 28 cases of domestic violence, which were reported through the organisation's 24-hour toll-free Helpline between 1–19 May 2022. 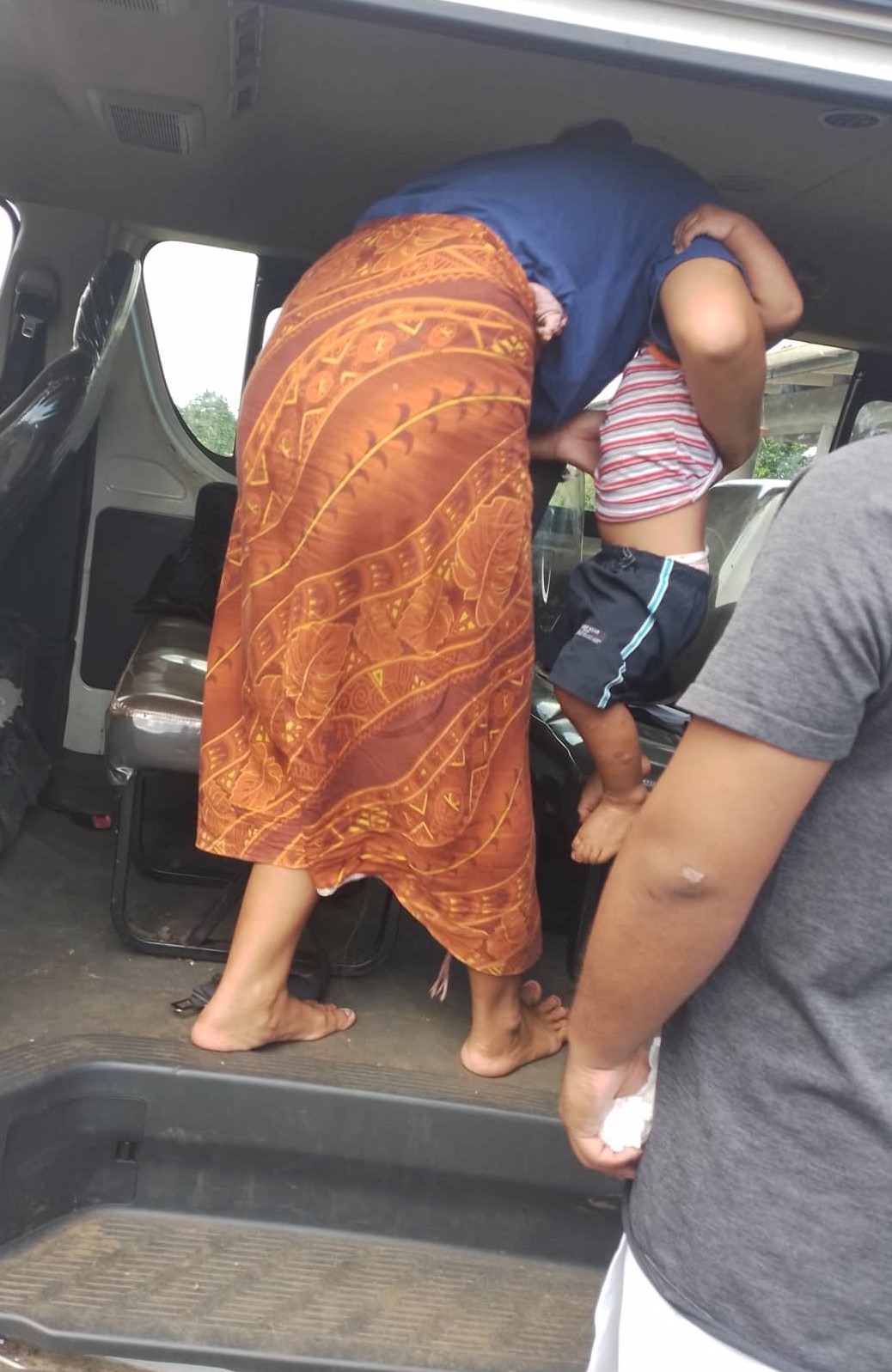 This is an increase of 75 per cent in domestic violence cases reported through Helpline between April and May 2022 and during and after the COVID-19 lockdown.

“Three weeks now into May, as the country had slowly come out of the COVID lockdown restrictions, there has been a gradual surge in domestic violence cases reported to S.V.S.G. through the 24-hour free Helpline,” reads a statement issued by the N.G.O.

The N.G.O. also revealed that the majority of the victims are young women between the ages of 19–39 who had to be evacuated to the S.V.S.G. domestic violence shelter for their safety together with their children.

Included in the response operation are medical checks for women who sustained injuries as well as referral to the Police to officially lodge their complaints together with psychosocial support.

“While it only takes one call through the Helpline to trigger a response to an abused woman’s cry for help, it requires a multisectoral approach to prevent such violent behaviour from continuing to compromise the safety of our families.”

This is the view of the S.V.S.G. as the organisation continues to prevent and respond to violence against women and children. It is a lengthy process for the women and their children, but a vital one to follow through for their physical and mental wellbeing.

The Chair of the S.V.S.G. Board, Georgina Lui said the partnership with the Ministry of Police and Prisons and the Ministry of Health have assisted women during their response operations.

She said accessibility to support services such as that provided by Digicel and Vodafone through the 24-hour toll-free Helpline continues to save the women’s lives.

“The partnership between S.V.S.G. and the Government through funding assistance towards eliminating violence against women and girls is therefore timely, as it supports S.V.S.G. prevention work further,” she said.

The prevention program being supported by the Government is lead by male leaders within the administration as well as villages, churches, schools and even the young street vendors. It is an inclusive program and is a responsibility of a collective and not just the S.V.S.G.

“To be part of the S.V.S.G. Prevention Program call into any of the villages, churches, schools or youth groups where the programs are being rolled out.

“Together, we will continue to prevent and respond to violence against women and girls.”