Three villages from Gagaifomauga No. 2 constituency presented two candidates to the Human Rights Protection Party (H.R.P.P.) leadership on Thursday morning to contest the by-election next month.

The seat for the constituency of Gagaifomauga No.2 became vacant when the Member of Parliament, Vaele Pa'ia'aua Iona Sekuini died in March this year. 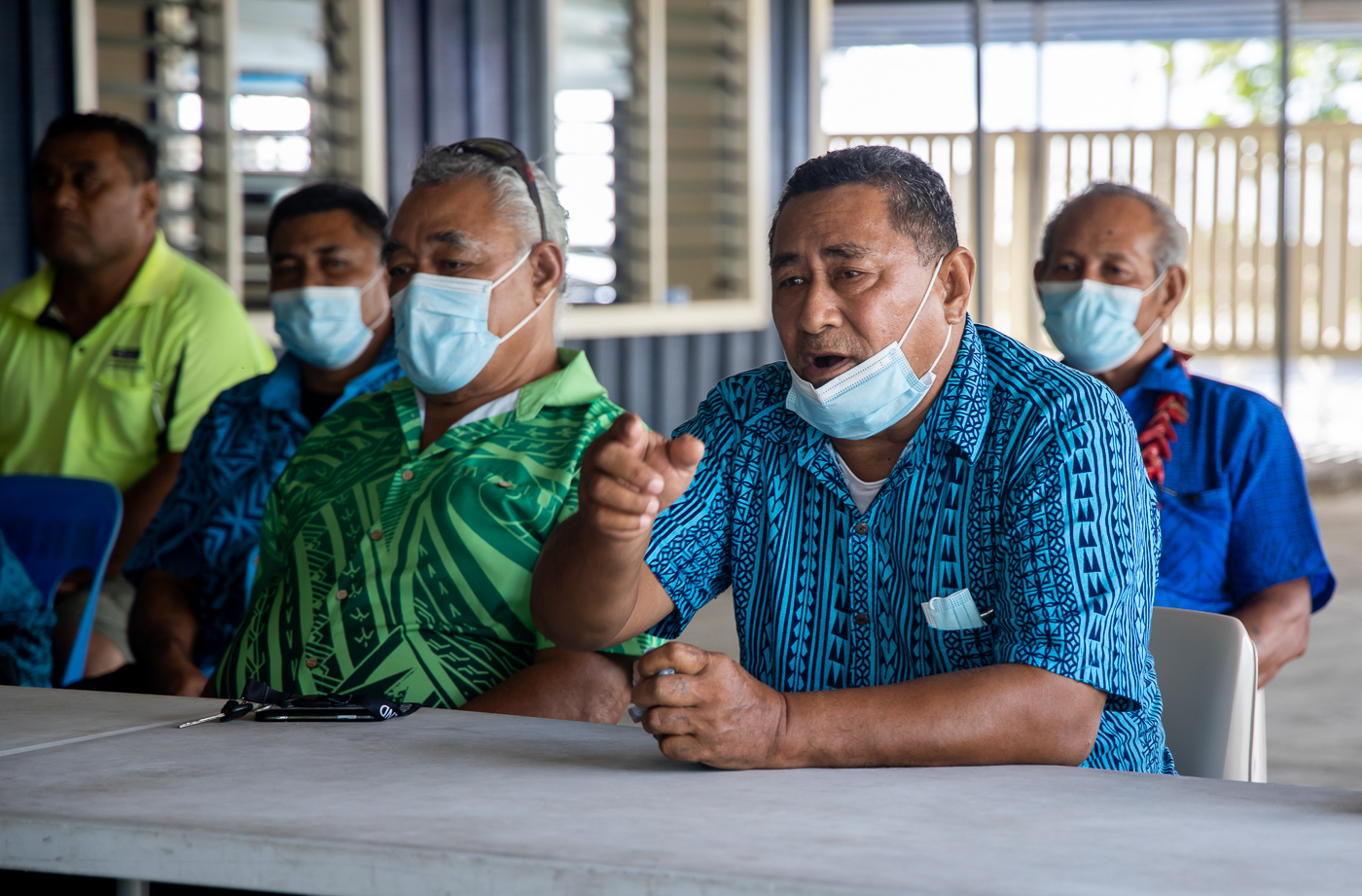 The spokesperson also said that they are confident that their candidate will win the seat for the party.

The district also acknowledged the party for the work they've done in recent months as the Opposition to the Government, while also acknowledging the work of the former Administration in their constituency.

Mauai spoke highly of their candidates and assured the party that they have a good chance of winning the seat for the H.R.P.P. The candidates endorsed by the constituency are So'oalo Fineaso Poka So'oalo and former M.P. and former Associate Minister, So'oalo Feo Mene. 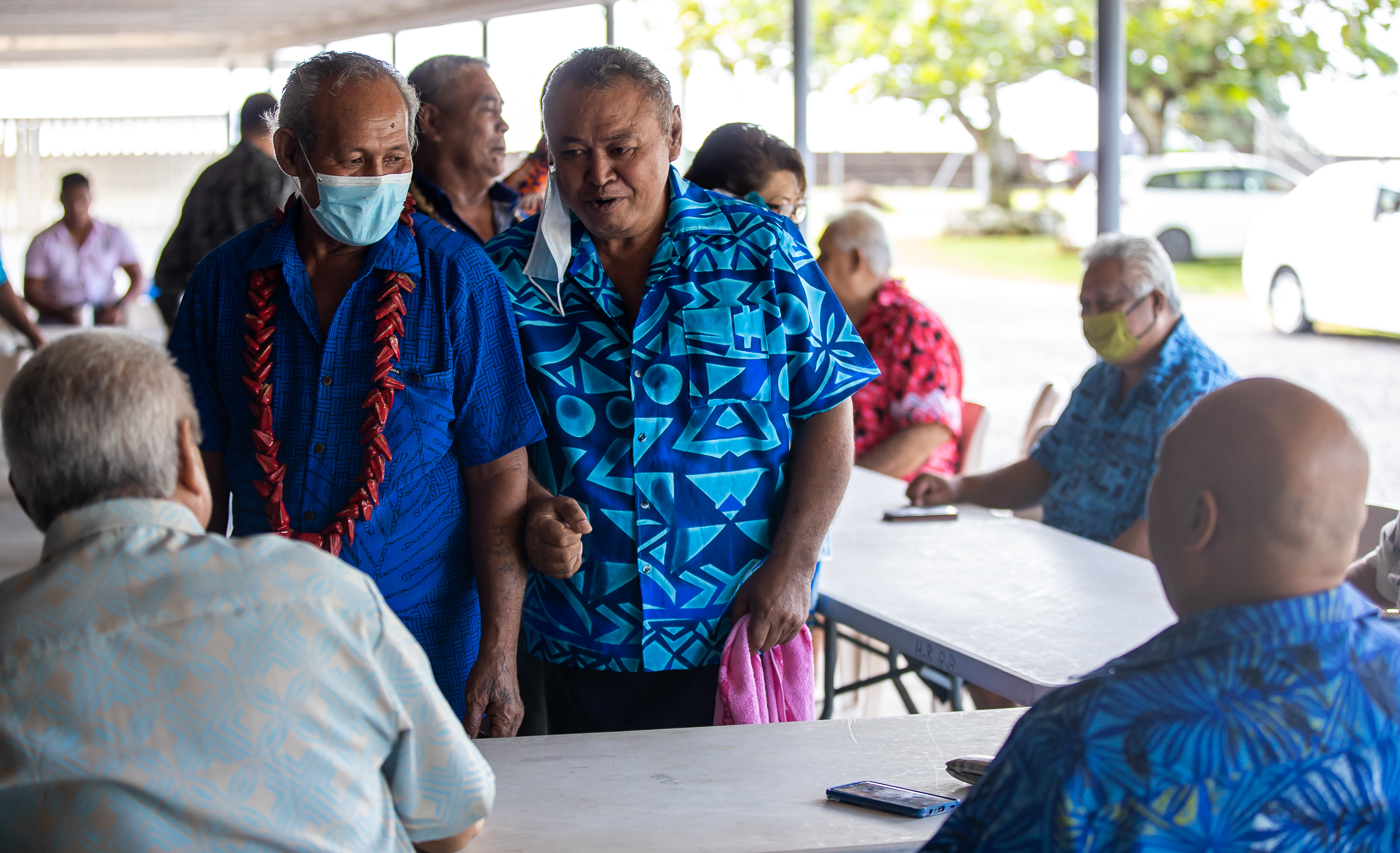 So'oalo Poka, according to the high chief from Gagaifomauga, is a well known orator within the constituency and has looked after the village of Samauga since 2014.

He was also given the blessings of all the chiefs in the villages of Samauga, Paia and Lefagaoali'i.

So'oalo Mene on the other hand, is no stranger to the political arena. He has represented the constituency in parliament for the last two parliamentary terms and is keen on re-contesting with the blessings of the village elders. 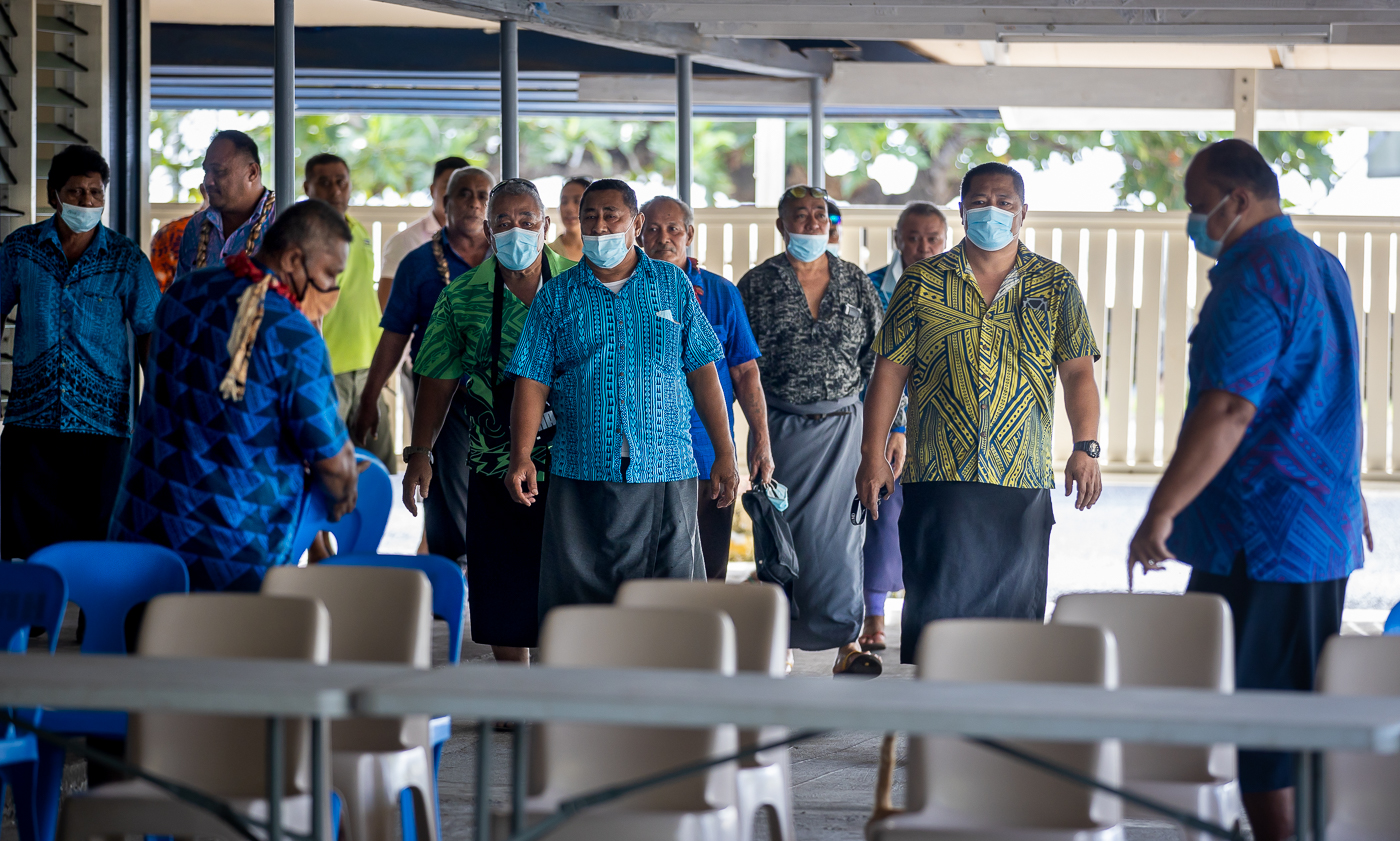 Maulolo Tavita Amosa spoke on behalf of the H.R.P.P. caucus to thank the representatives from Gagaifomauga No.2 who traveled from Savai'i on Thursday morning to present their candidates to the party.

He also welcomed the two candidates and applaud their courage for wanting to stand for office and run under the H.R.P.P. banner.

The Deputy Leader, Lauofo Pierre Lauofo also spoke on behalf of the party's leadership, thanking the constituency and candidates for choosing the H.R.P.P. and for their continuous support over the years.

Lauofo then used the opportunity to remind the constituency of how important this by-election is and that they should win the seat for H.R.P.P.

He also promised that the party would assist them in any way they can with their preparations leading up to the by-election next month.

The two candidates will officially register on Friday, the closing date for the nomination of candidates for the forthcoming by-election.

Voters at Gagaifomauga No. 2 in Savai'i will head to the polls again to choose a new Member of Parliament on 1 June on the day Samoa celebrates its 60th Independence Anniversary. 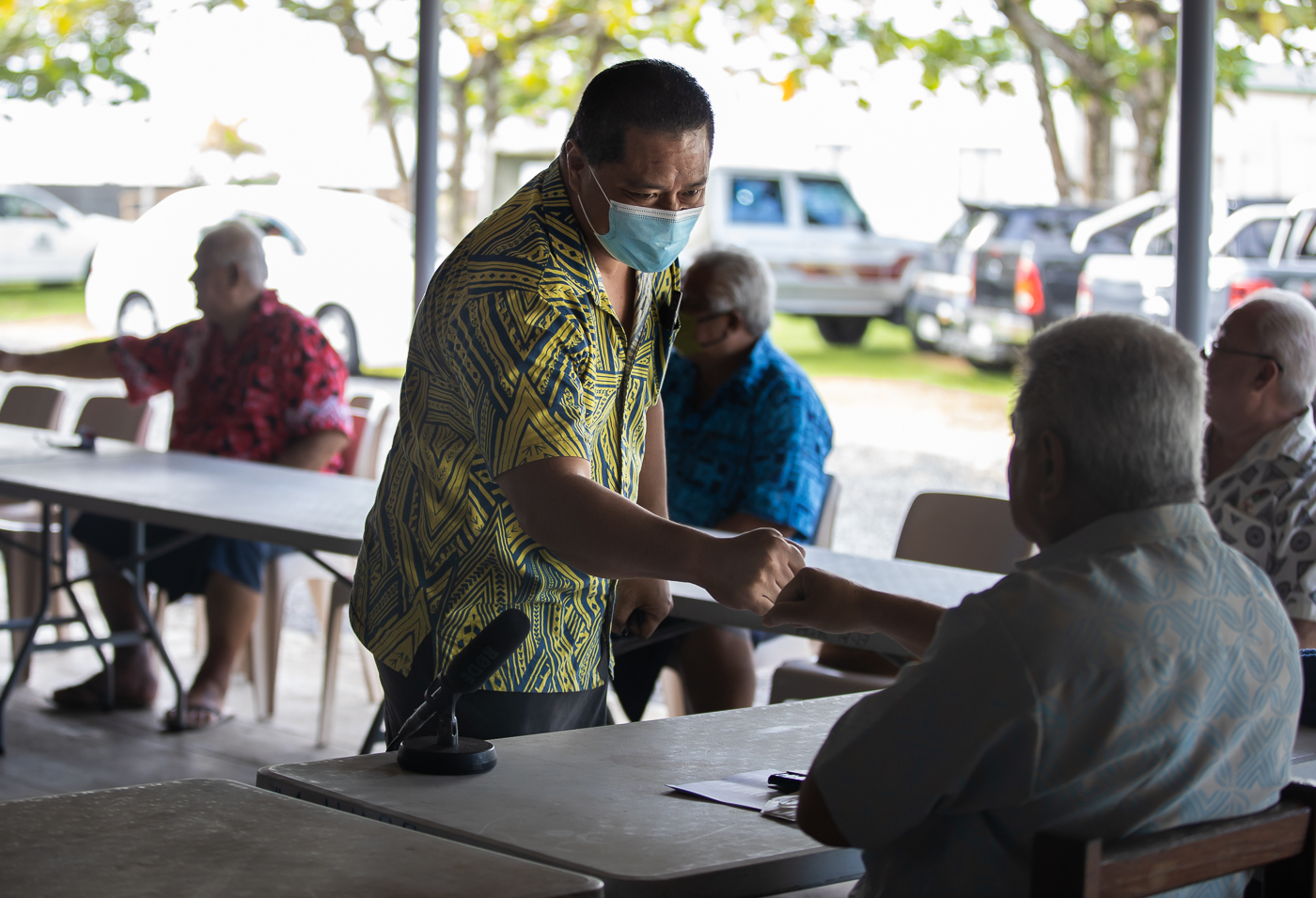 The Office of the Electoral Commission (O.E.C.) has confirmed that pre-polling will start on 1 June with the general voting scheduled for 3 June. The final counting of votes with the declaration is expected on Monday 6 June.

People wishing to register for pre-polling started applying from Saturday 7 May. Voters eligible for pre-polling include people planning to leave the country ahead of the by-election, senior citizens aged 65 years plus, people with disabilities and the caregivers of elderly people.

The nomination period for candidates is confirmed for Thursday next week and closes on Friday at 12pm.

The Acting Electoral Commissioner, Lefau Francis Ainuu in a notice issued by the O.E.C. advised that the last day to withdraw a nomination is Friday 20 May.

In the general election in April last year, 1447 constituents of Gagaifomauga No. 2 cast their votes with seven informal or not used votes.