The Samoa Outrigger Canoe Association has elected its new Executive Committee after it convened its Annual General Meeting on Thursday.

The Association's Annual General Meeting was held at the Hotel Elisa and was attended by representatives of the various clubs in the country.

In an interview with the Samoa Observer, Ms. Rivers said that it is an honour to become the President of the Association.

She said the sport is well represented by both men and women and she was happy to take up the role to become the Association's first female President in more than a decade.

Explaining that the sport is small compared to netball and rugby, Ms. Rivers said she is looking to expand their presence in Samoa by getting more children involved and developing it from a grassroots level.

"Because we have a completely new executive, we are now able to [...] look at trying some new or different things because a lot of people who are now on the executive haven't been paddling that long so its always good to have that fresh perspective," she said. 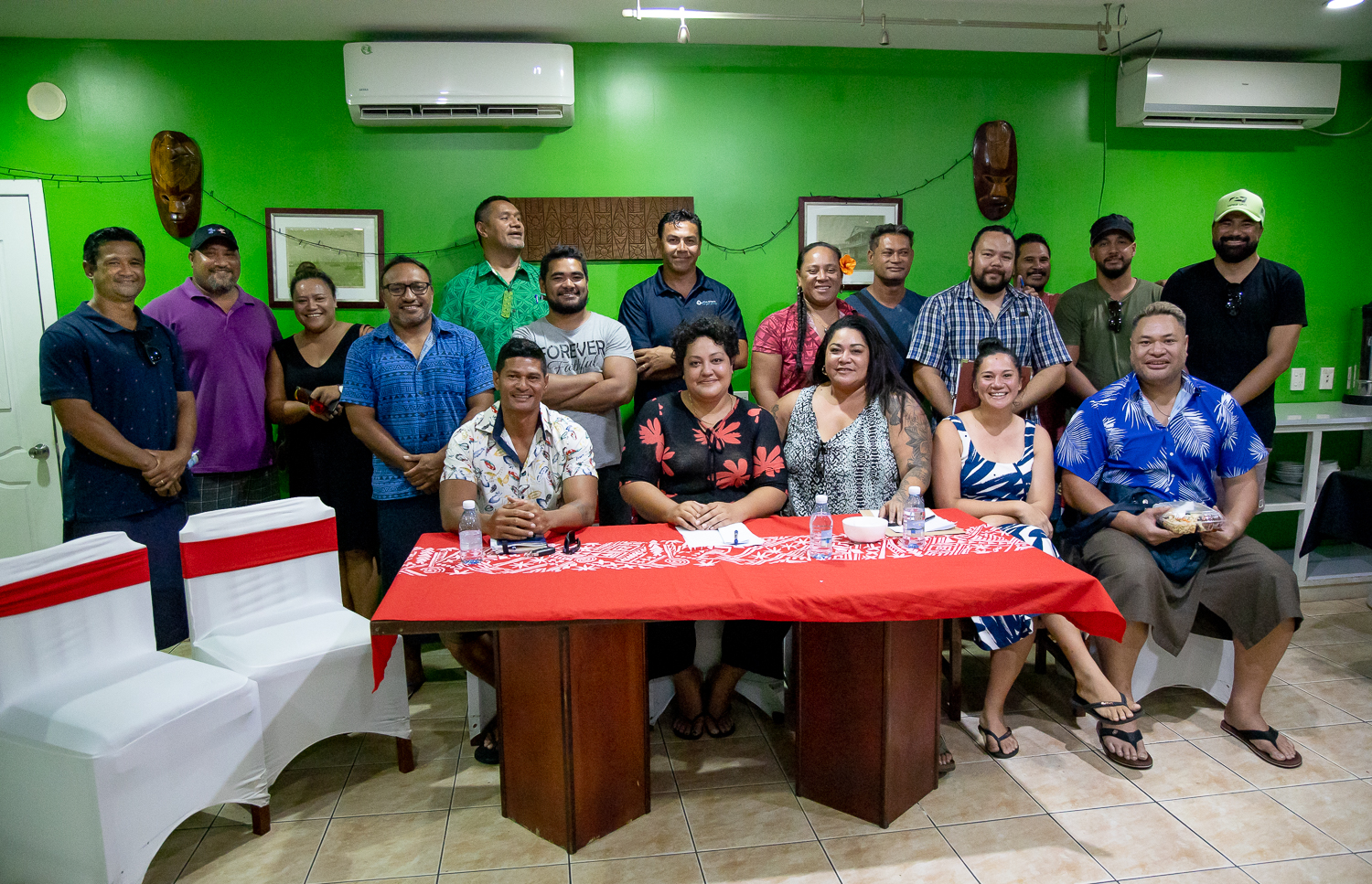 Asked about the future of the Association, she said it all comes down to what the clubs want.

"It depends on what we agree on as an association and what clubs are wanting to achieve over the next year or even the next three, four years because we do have some big events coming up," Ms Rivers said.

The events of the Association, however, will also depend on the current situation with the COVID-19 pandemic continuing to impact the nation.

The Association's new Executive Committee will be tasked with looking for a direction they will take and their job, according to Ms. Rivers, is to provide guidance and make sure they are always moving forward.

"I would like to see more women paddling. I see more kids in there and its good to see that we have some really good junior's programme starting up," she said.

"I thank our outgoing executive. We've had the same executive for two years now and they've made their mark and they've done a lot to help develop our sport, and we have seen a bigger jump in terms of participation from the public in paddling.

"So I do thank our outgoing executive led by our President Ulugia."

"I am honoured to be chosen as the one who will [...] lead us into a new direction and hopefully that will mean growth for the support and hopefully some medals down the line," she said.