Samoa
N.U.S. offered the opportunity for N.U.S. students residing in Savai'i to enroll from the big island this week. (Photo: Junior S. Ami )

Close to 160 university students residing in Savai'i took advantage of the opportunity offered by the National University of Samoa (N.U.S.) to register on the big island for this academic year.

This was confirmed by the N.U.S. President and Vice Chancellor, Aiono Professor Alec Ekeroma, in an interview with the Samoa Observer newspaper on Thursday afternoon.

The N.U.S. administration announced the registration option for students currently living in Savai’i in a post on its Facebook page last Saturday.

The change marked the first time since the university's establishment in 1984 for students in Samoa to be also given the option of enrolling in Savai’i. It meant Savai’i-based students were able to avoid the long queues, which has become a familiar sight every year at the start of the N.U.S. enrolment week.

A total of 77 students were enrolled on Wednesday in Savai'i with another 82 students on Thursday by 1:30 pm, according to Professor Aiono.

"This will be the largest recorded number of Savai'i students enrolled in N.U.S.," said Aiono. "I say recorded because most students from Savai'i live in Upolu for education and they tend to put the Upolu address instead of their Savai'i one.

"Parents have been complimentary about the new service and our improved presence."

When queried about the number of students who have made it to N.U.S. this year, after the results for the national Samoa School Leaving Certificate (S.S.L.C.) were released last week, Aiono said they can only confirm the numbers by "Friday next week."

"We start enrolling in Lepapaigalagala from Monday so we can compare enrolment numbers by Friday next week. 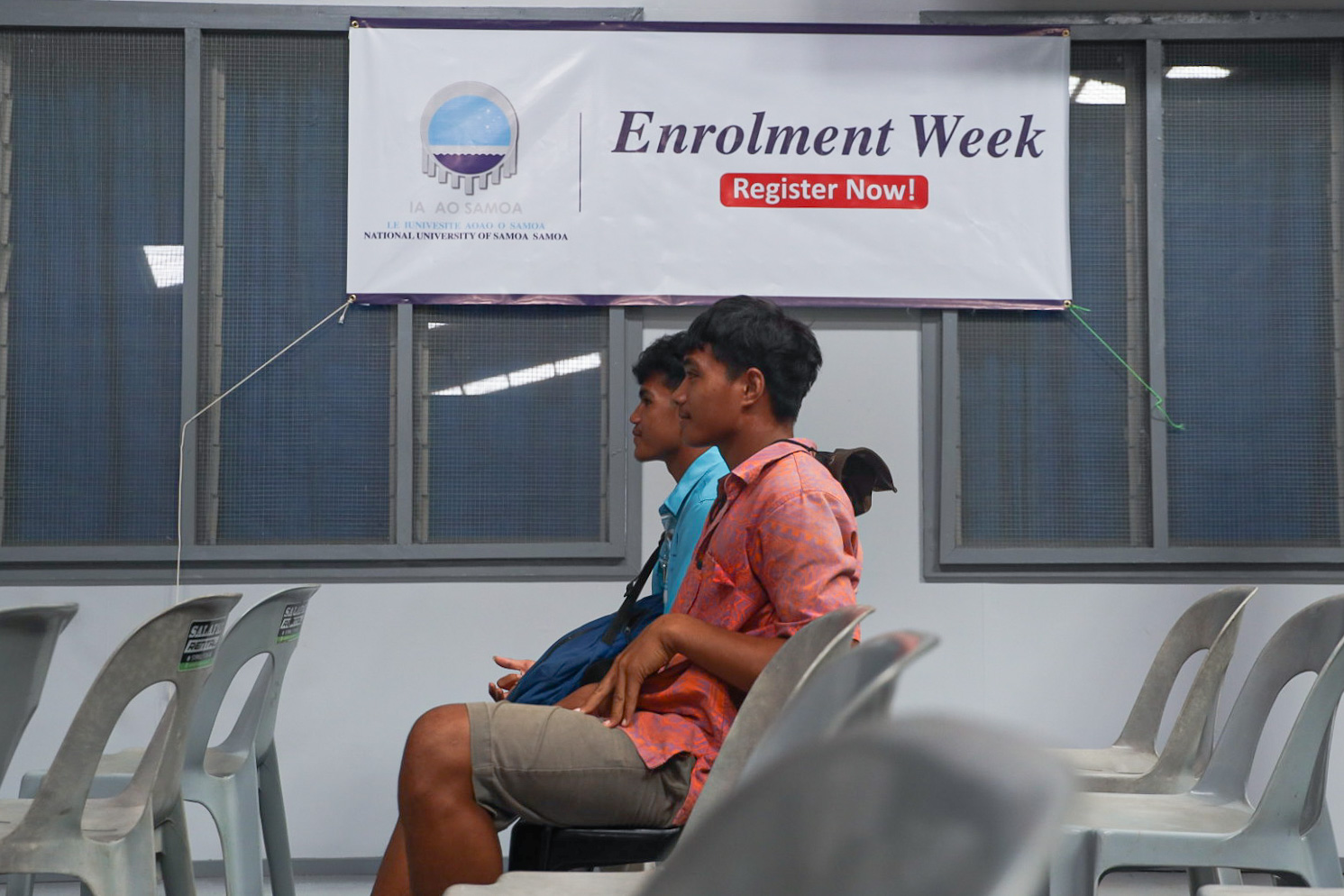 A number of Savai'i-based students praised the initiative and the opportunity offered for them to enrol in Savai'i rather than traveling to Upolu to undertake that process.

A final year Nursing student, Rasela Lafaele from Safotu in Savai'i said she happily made good use of the opportunity and enrolled on Wednesday.

"I am so glad that we are able to register here in Savai'i," the 21-year-old told the Samoa Observer. "For the past three years, it has always been a hassle for us, the students from Savai'i having to travel over to Apia every semester to enrol.

"But as soon as we heard of the good news, I was over the moon. It only cost me $10 tala to travel to Salelologa to enrol. However, my parents would have had to look for extra travel expenses if I were to travel to Apia for enrolment.

"The processes were a lot quicker today and appreciate the service of the people from N.U.S. who conducted the enrolment for us in Savai'i."

Another happy student who enrolled on Wednesday is Pepe Noleen Tuumatavai, who is a second-year Bachelor of Art student at N.U.S., from the village of Faletagaloa Safune.

"The good thing about this is that it's convenient for us and it was a lot quicker," she said.

"I am happy that we were offered this opportunity to enrol in Savai'i and we hope that sooner we will not have to travel over to Upolu for school."

In the previous years the daily ferry services to Upolu on the week of the N.U.S. student registration were normally crowded with parents and students traveling to Upolu to undergo that process. 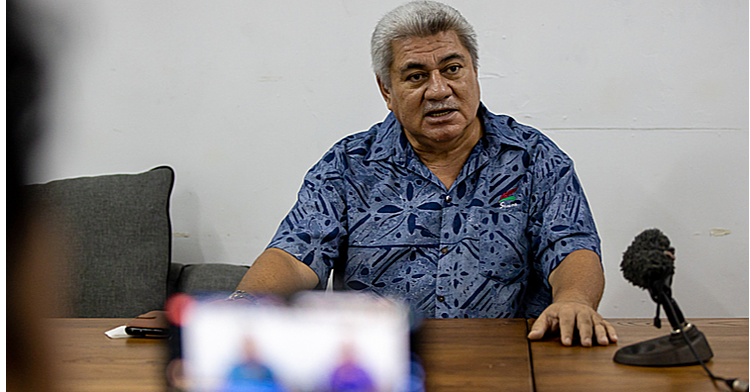