Five students will study at educational institutions in Australia with the other eight will take on courses at The University of the South Pacific (U.S.P.) in Fiji.

The Australian High Commissioner to Samoa, Emily Luck, confirmed the announcement of Australia Awards scholarships for the 13 students and said she is excited at the opportunities that the students are presented with.

"The Australia Awards scholarship programme is an important component of the partnership between the Australian and Samoan Governments," Ms. Luck said in a statement emailed to the Samoa Observer.

"We are excited by these opportunities for Samoa's next generation.

"Congratulations to the awardees who will now be part of a programme which continues to promote stability, growth and prosperity for our region as well as strengthening the personal connections between our two countries." 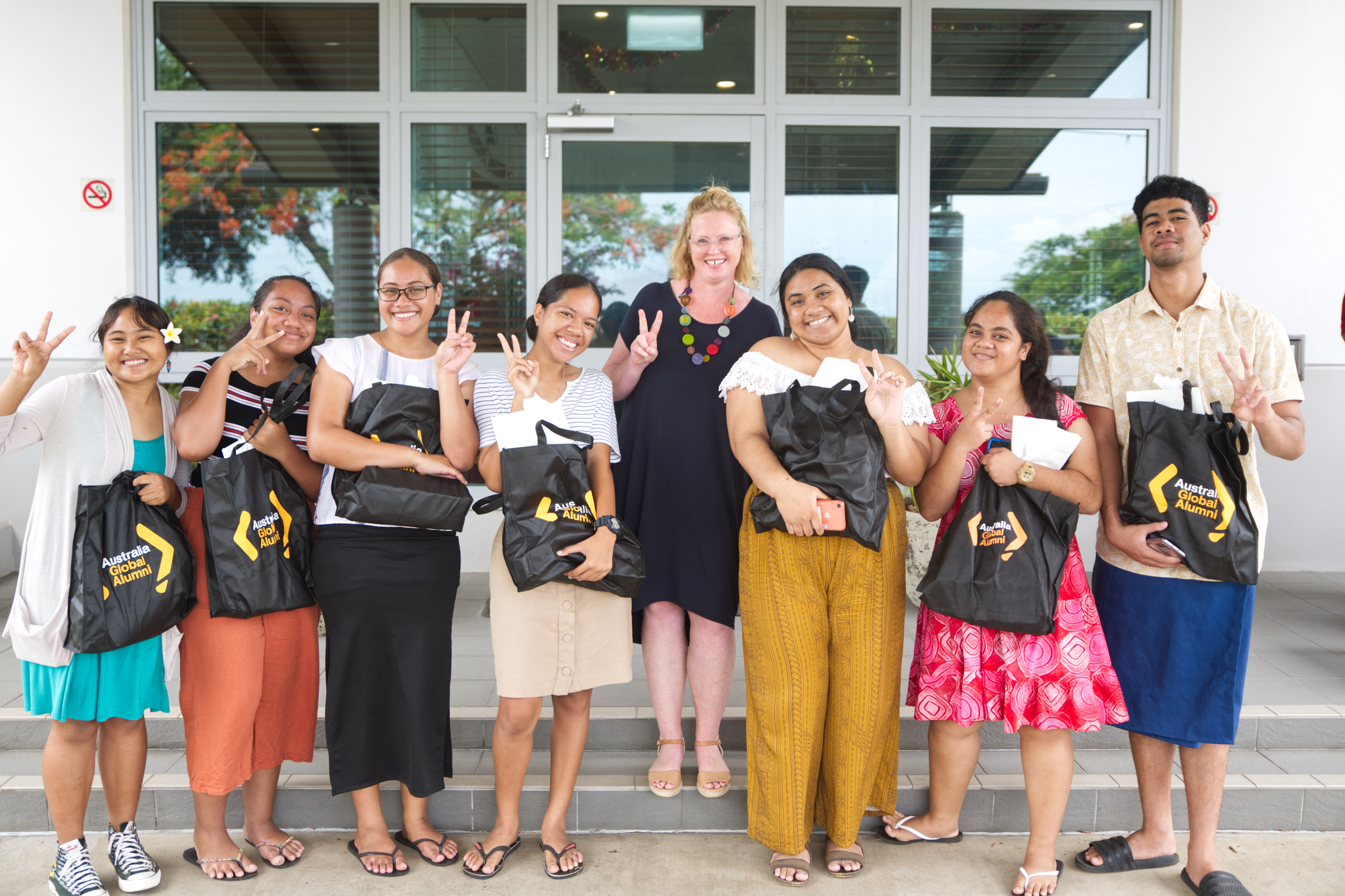 The Australian Awards are a highly sought-after scholarships programme that offers the next generation of leaders the opportunity to undertake further education at tertiary institutions in Australia and the region.

The 13 awardees are separate from the Australia Awards Open Category, which is made available to people who have work experience, and want to take on undergraduate or postgraduate studies in a relevant field.

According to Australian Department of Foreign Affairs and Trade (D.F.A.T.) documentation, estimated Australian aid to Samoa in 2021-2022 is approximately AUD$39.7 million. Some of the program highlights include $10.5 million to support Samoa's health response and economic recovery through Australia's COVID-19 Support Package; the facilitating of training for Samoan health sector professionals to understand COVID-19-related fields (including surveillance and pathology) under the Samoa Health Program; and 35 students (including 13 women) completing tertiary institution programs in Australia through the Australia Awards Program in 2019-2020.