Samoa
Team 3 Sr Aquin celebrates in joy when they were announced as the winners of the 65th Anniversary . (Photo: Anetone Sagaga)

The St Mary's Old Girls School Association (S.M.O.G.A) wrapped up the 65th anniversary of the school's foundation on Sunday with a prize giving and get together that capped a month of charity and celebration.

The school's old girls were divided into teams of 10 that headed out to celebrate by performing community and charitable tasks around Samoa.

On Sunday, the association concluded its celebrations at an event with veteran students at St Mary's Hall in Savalalao.

The association's Team 3, the Aquin Oranginals, were awarded first place for their efforts. 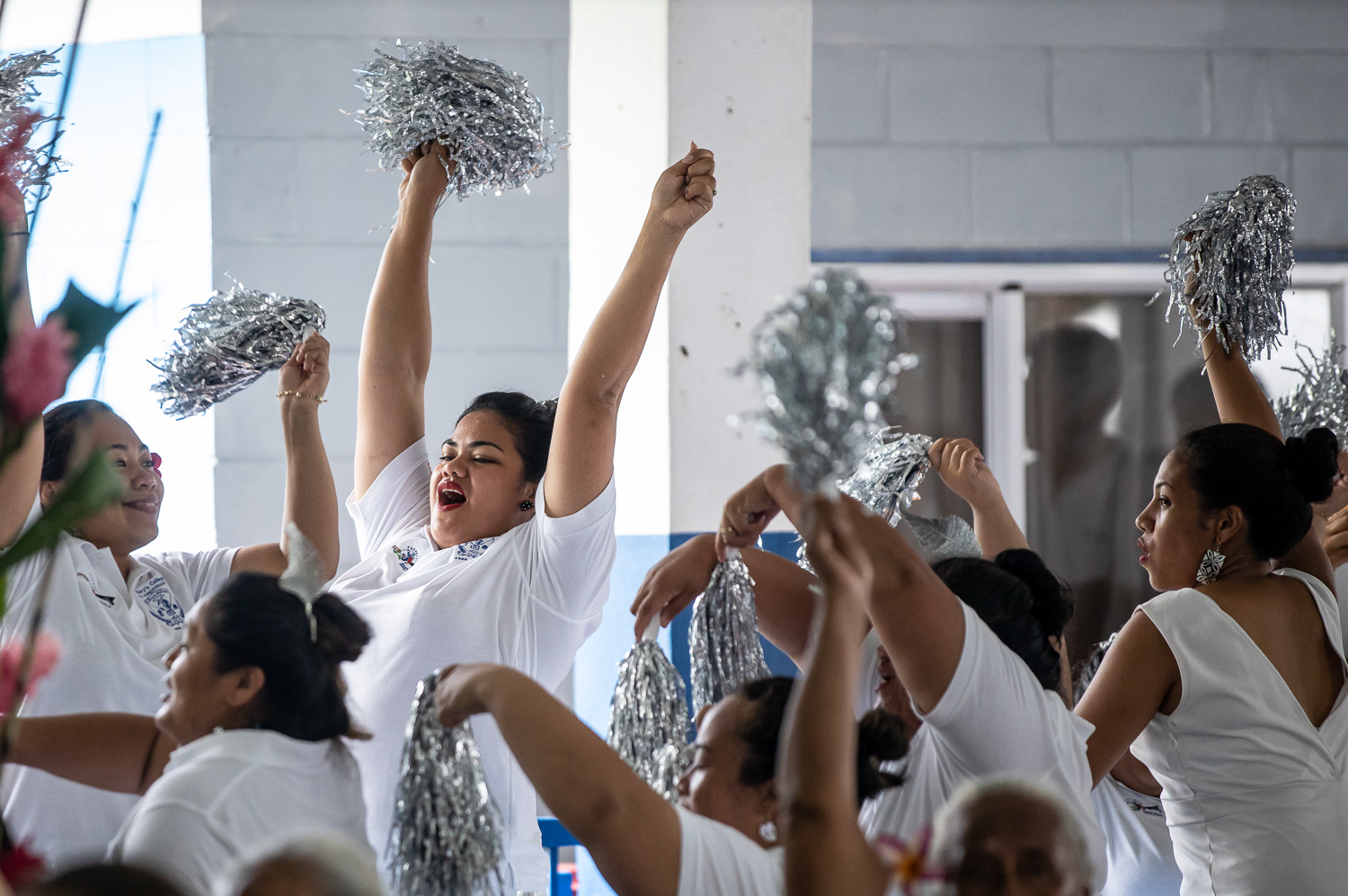 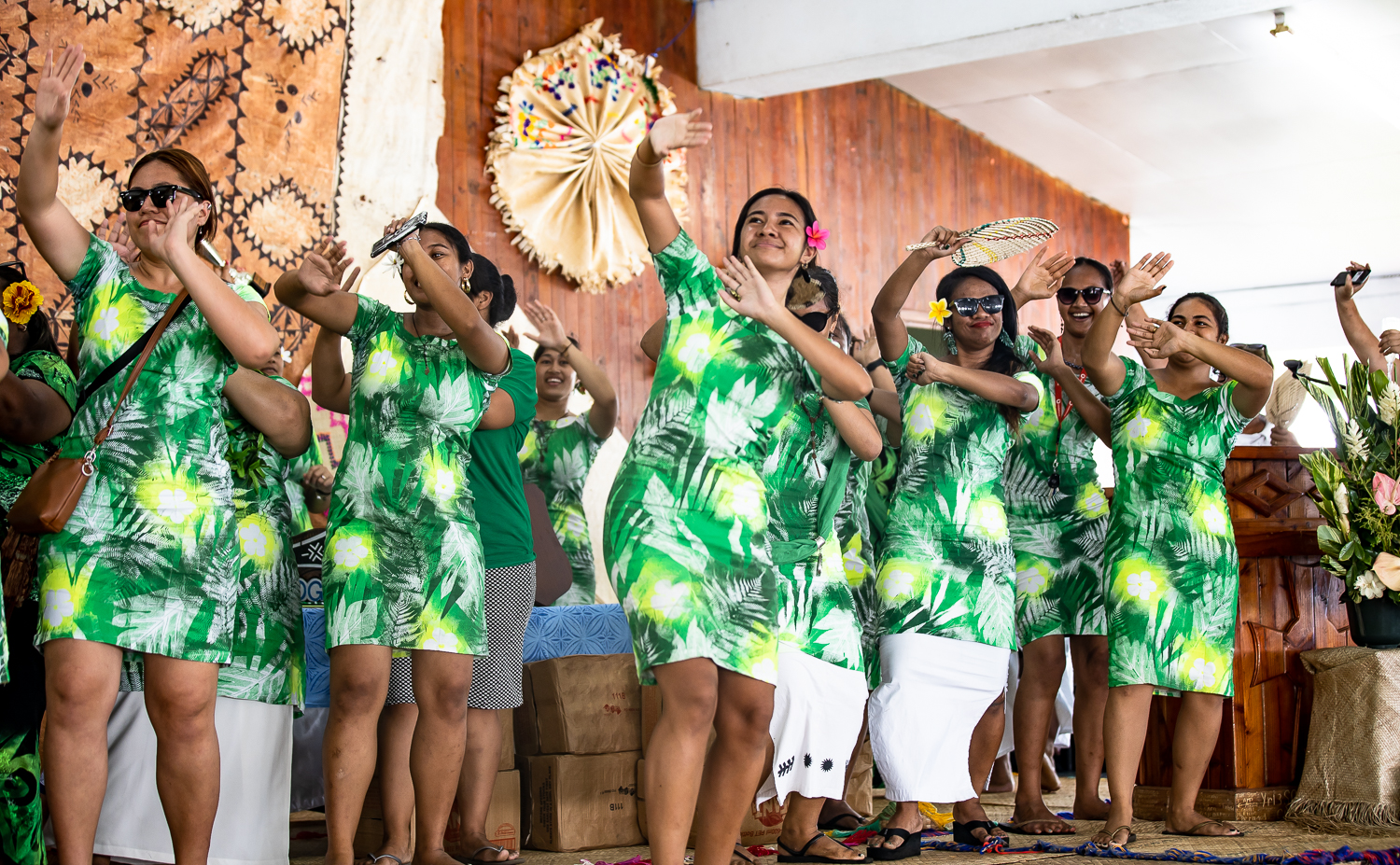 In an interview with the Samoa Observer after the prize-giving ceremony on Sunday, the team captain for Team 3 Aquin Oranginals Lupematasila Marlene Mulipola said she was happy with her team's achievements. 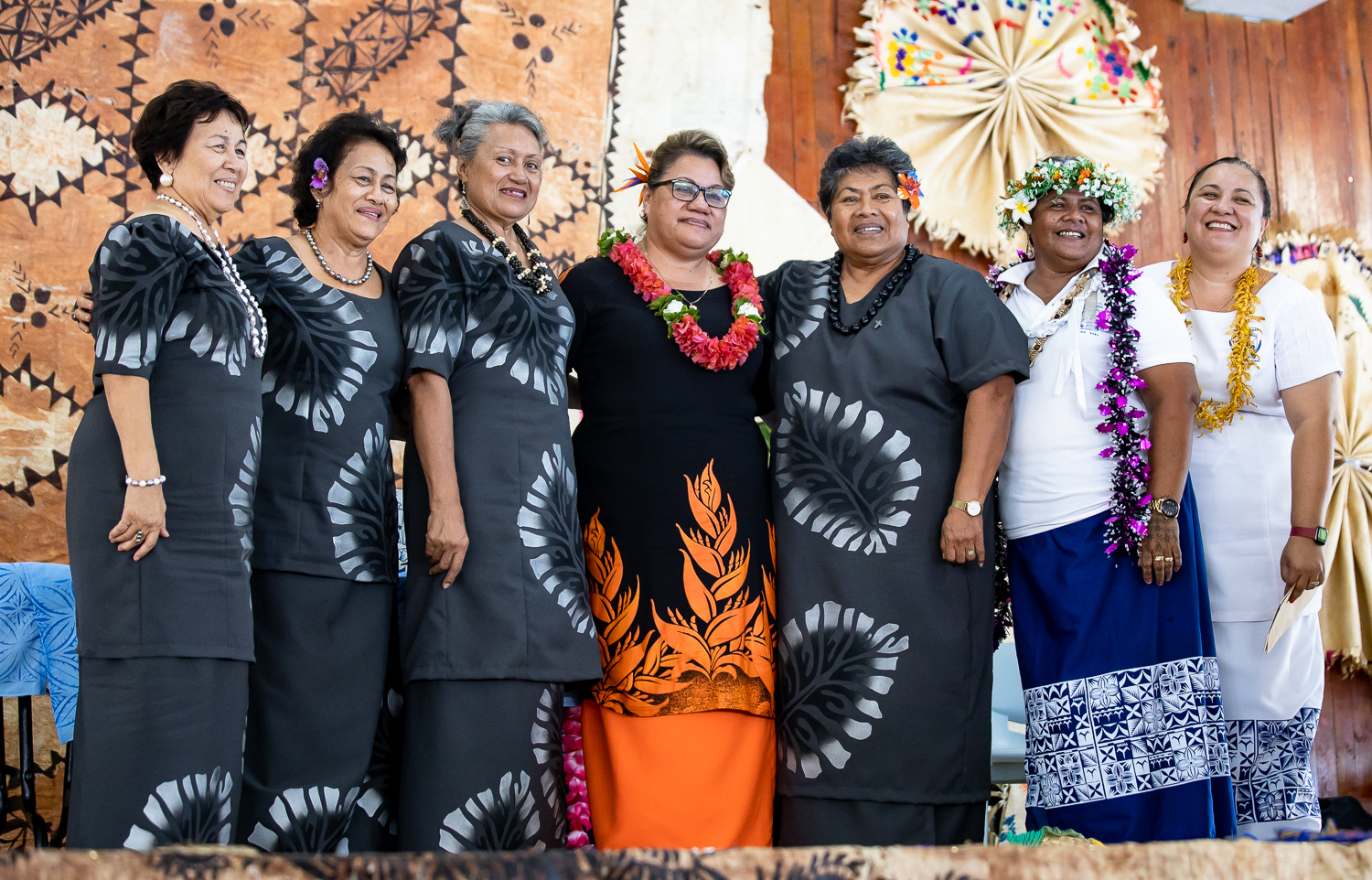 "I feel very thankful that all the hard work that we put into it, all the stress over the last month and a half has paid off. Not only for me but especially my team because if it wasn't for the team we couldn't have done it together as a whole," she told the Samoa Observer on Sunday. 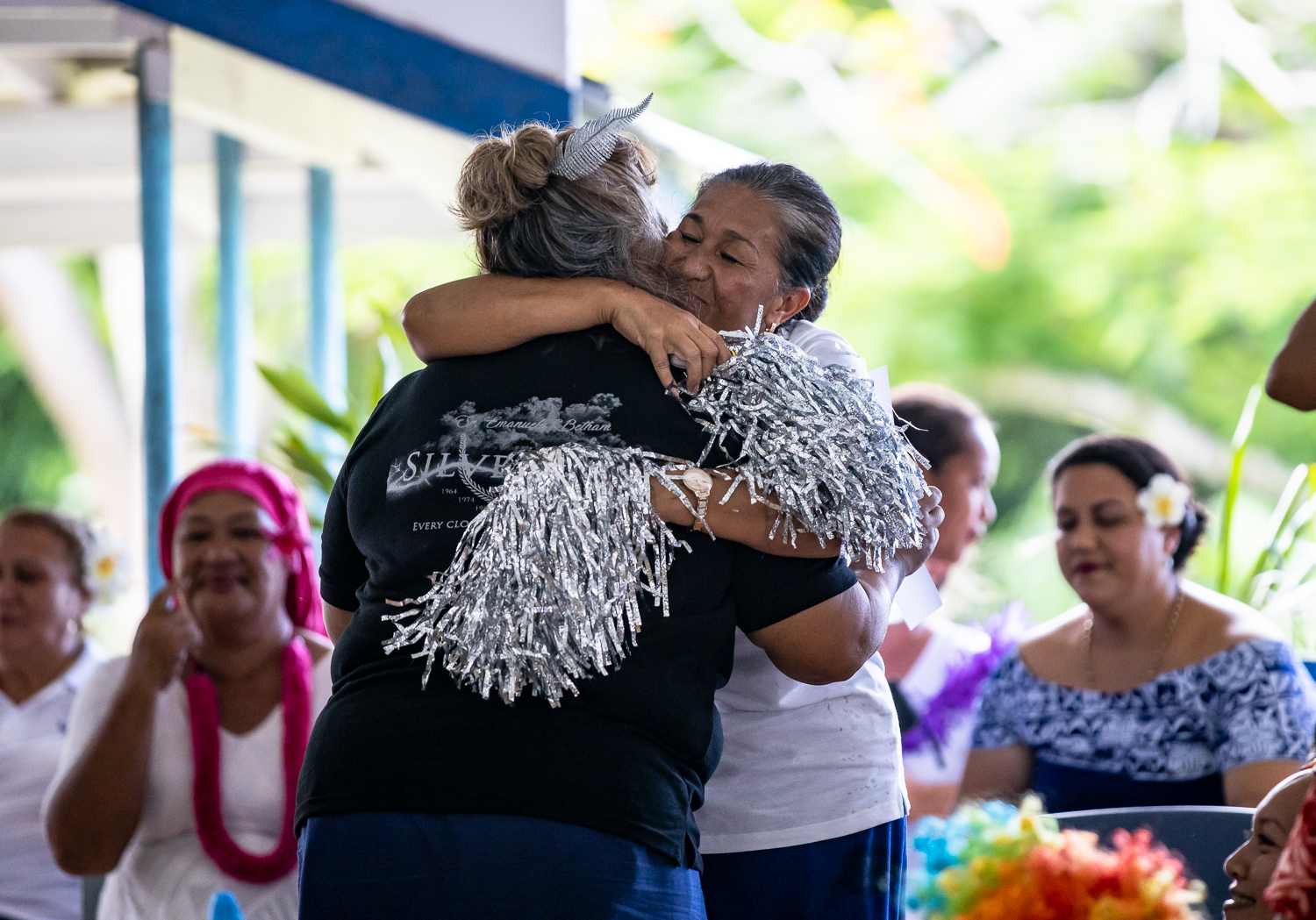 She said that during their charity work and their team colour being orange, there was one thing to align it to which was domestic violence awareness which was something they included in their activities.

"So now that it has come to this, I think our team is very thankful," she said.

She however did not expect to become the winners of the 65th-anniversary celebrations. 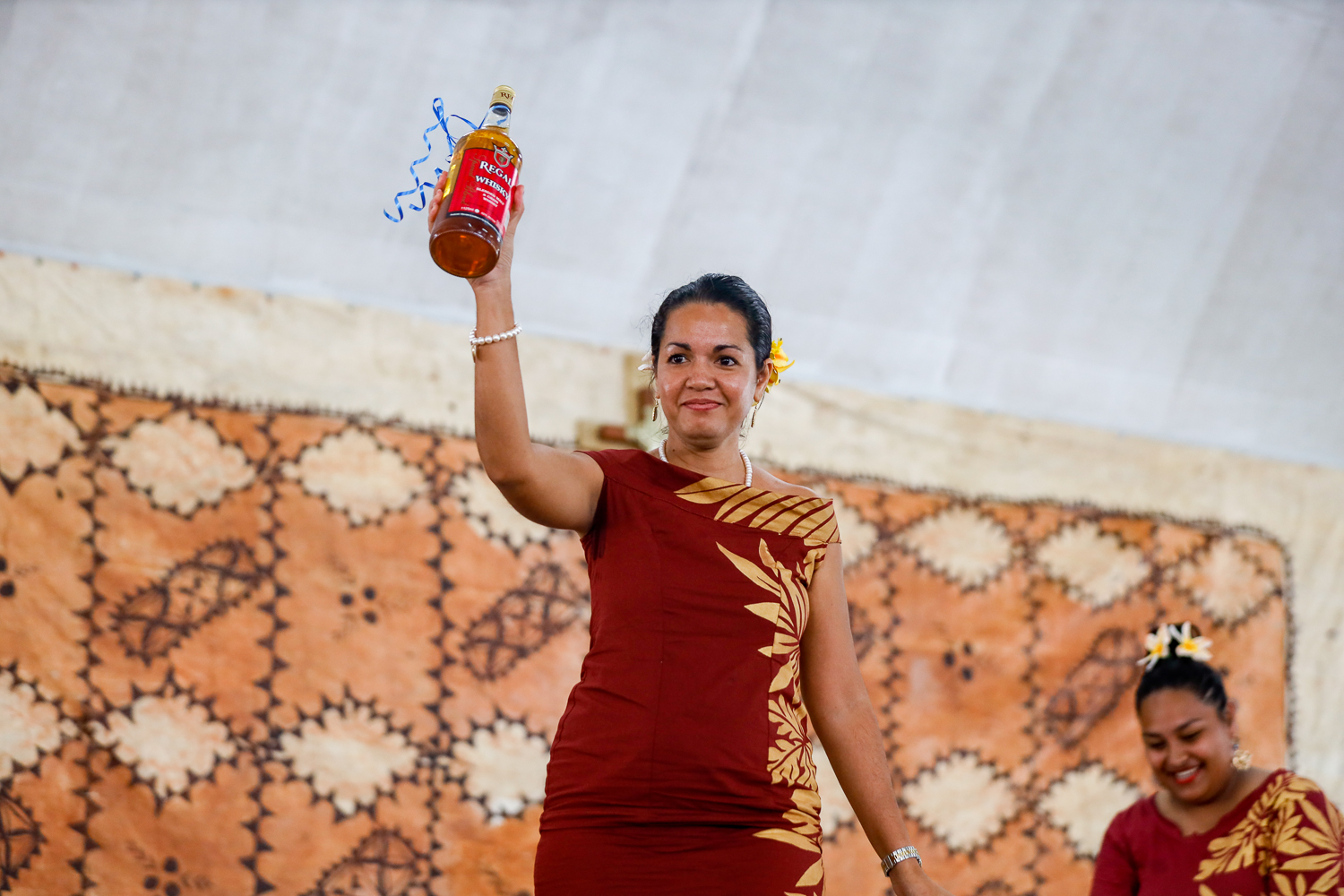 "Actually, we expected to get a good placing. We didn't expect to win, but I know that our team has put in a lot of extra work with cleaning, especially in terms of cleaning that and helping to tidy up after the events which we have done [...] two or three times now," she said. 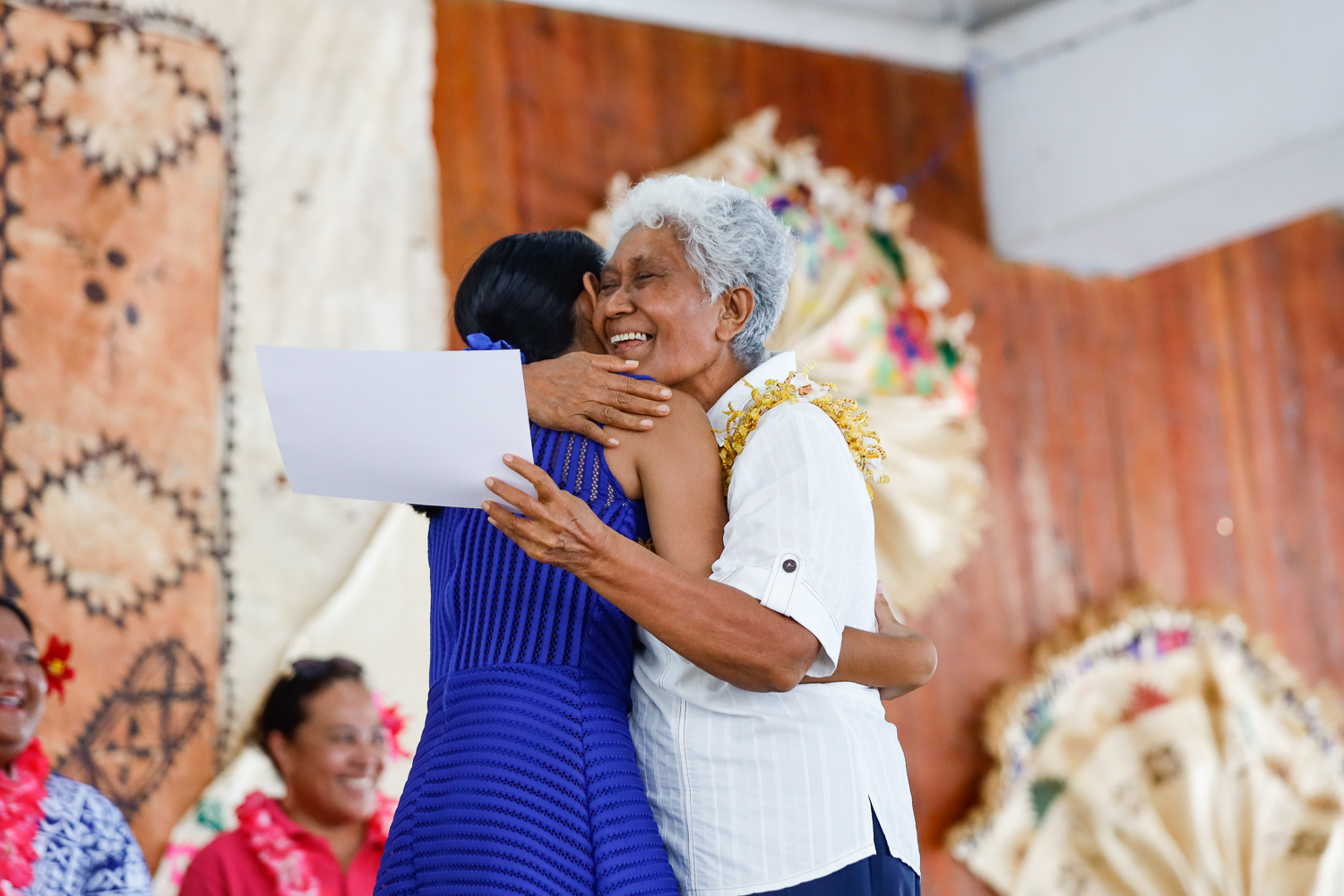 "We expected to get maybe third place, maybe second but not first."

Asked if they are prepared for the 70th-anniversary celebrations, she said that maybe time and God will tell. 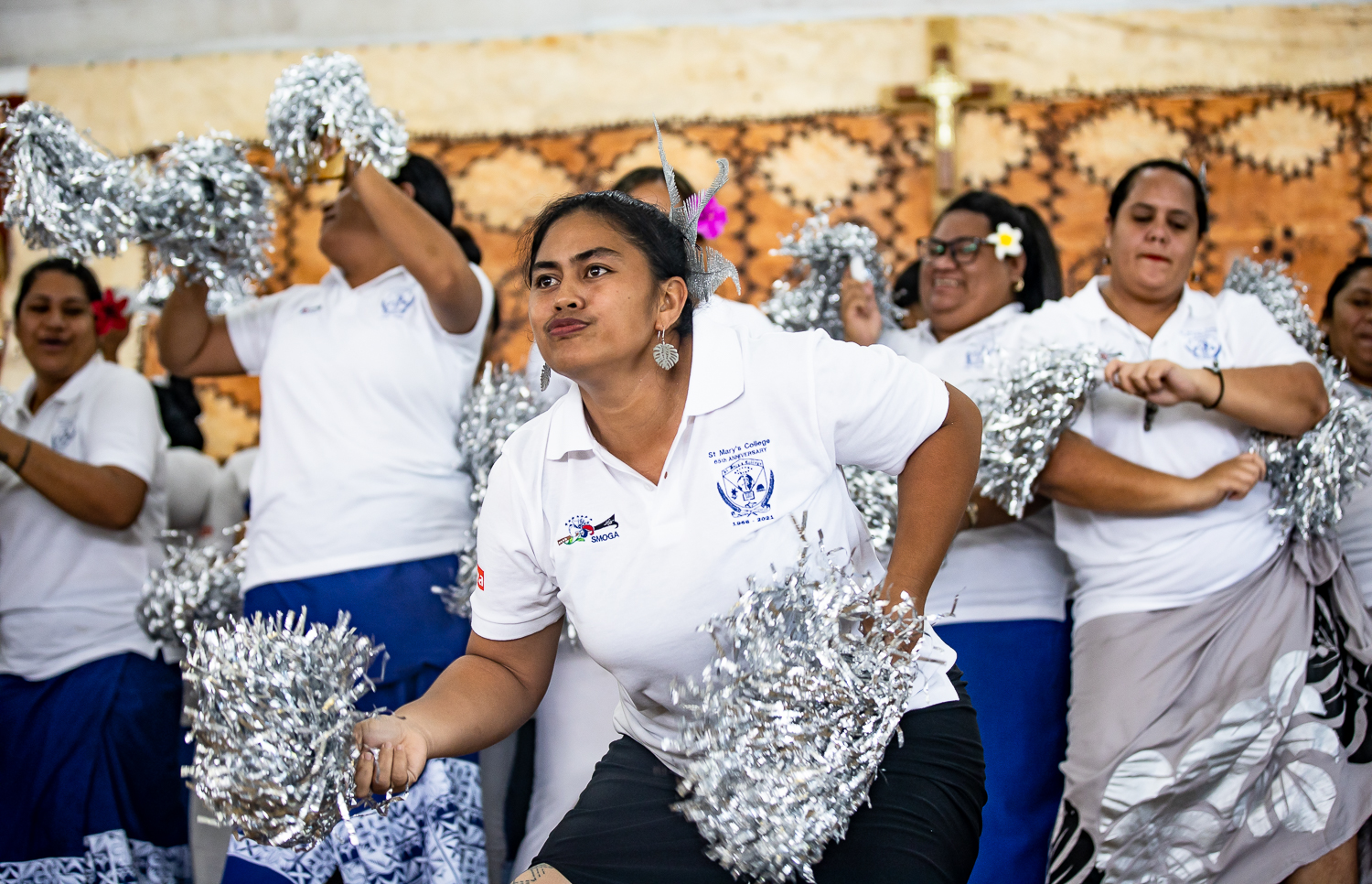 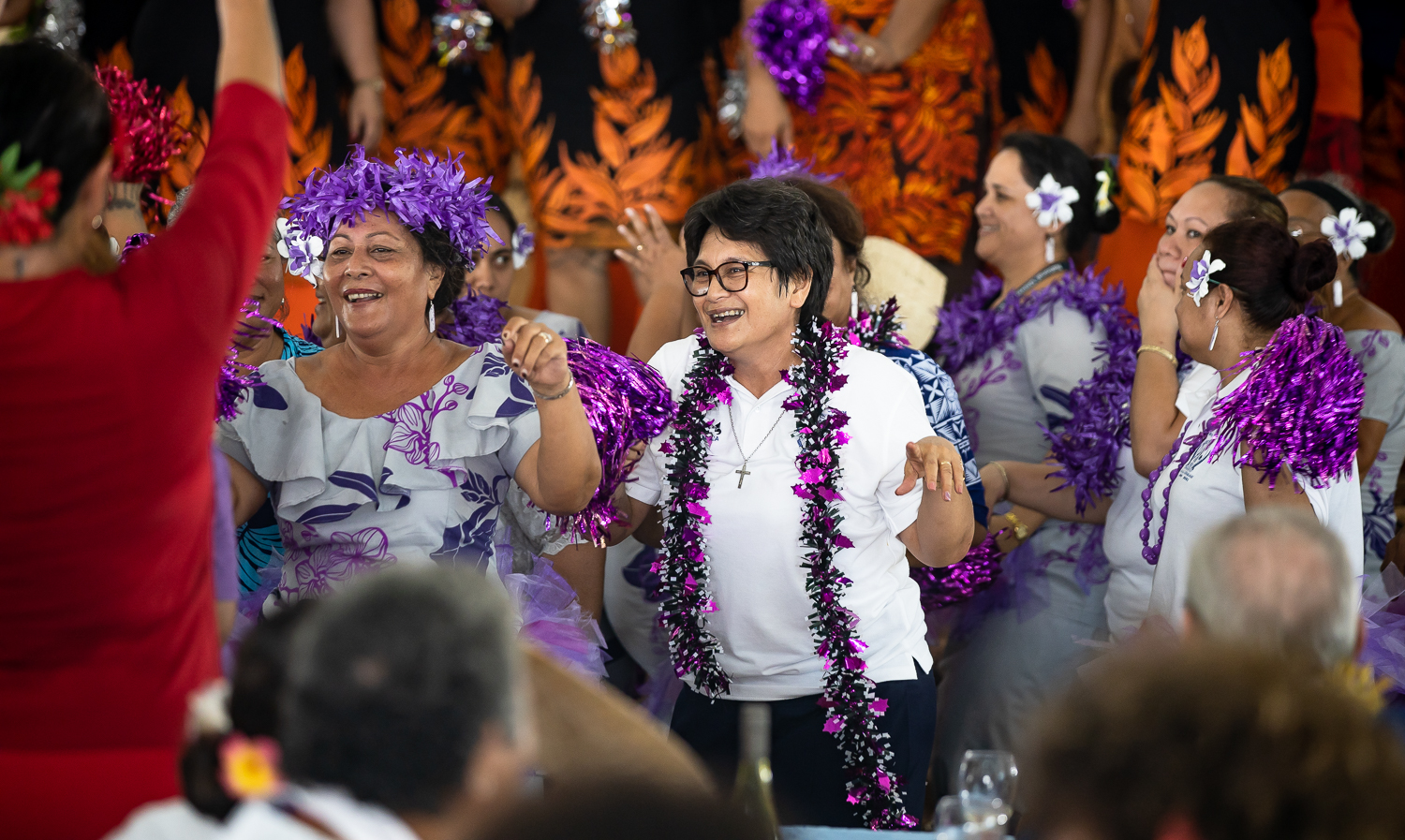 "First of all, we thank God for giving us the Sisters that have brought us through St Mary's, and then we thank [St. Mary's College] for the opportunity to learn about lifelong skills that we practice and we do every day. 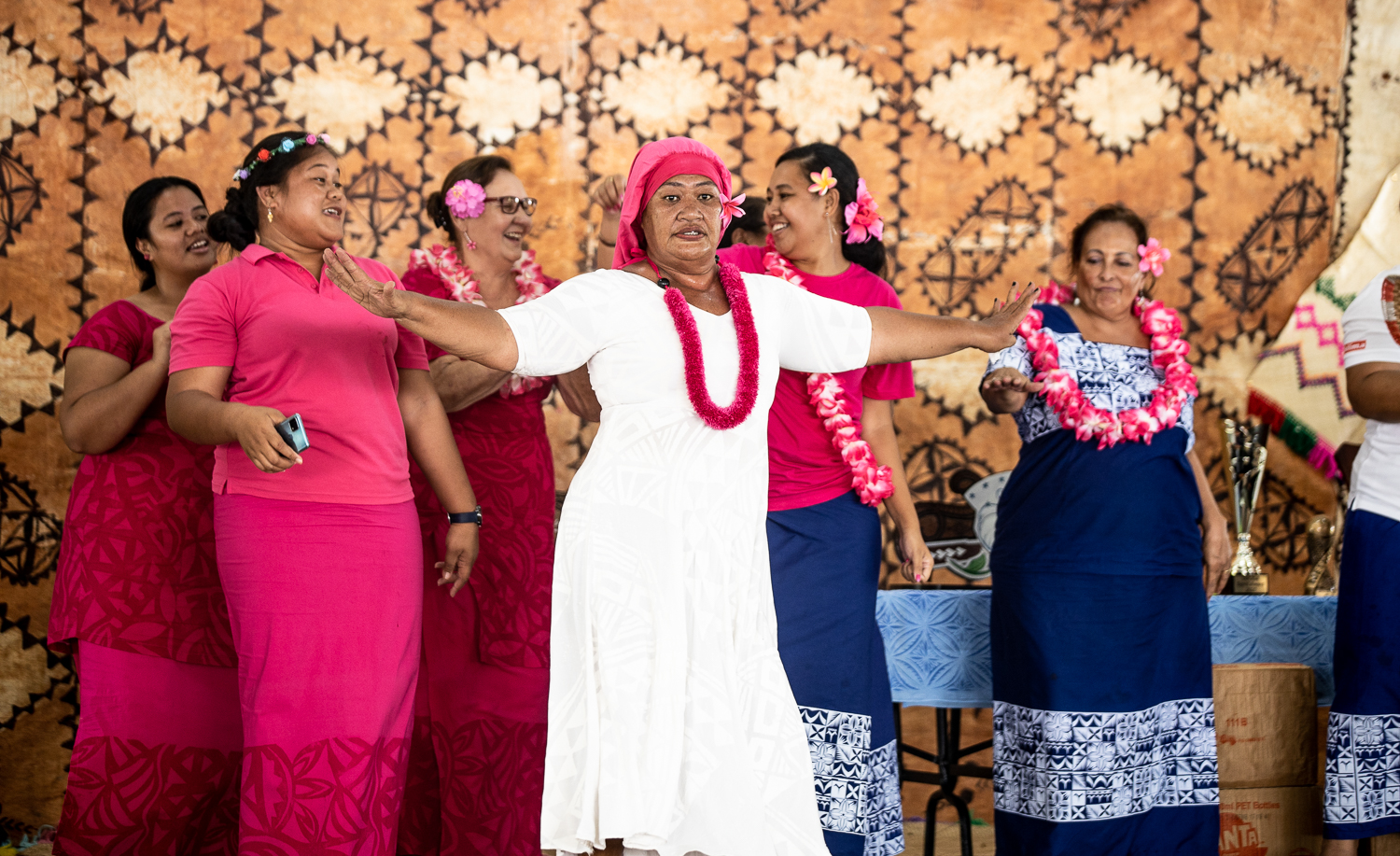 "We thank the executive of S.M.O.G.A, the President [Afamasaga Vernier Punivalu] as well as her executive members for organising such a wonderful event, and then the last thanks goes to my team, Oranginals.

"I don't know about the other teams but this is one of the teams that we got along from the very start."

She added that there was a good balance with the older and younger members of the team and she had thanked them for that as according to her, this is what unity is called. 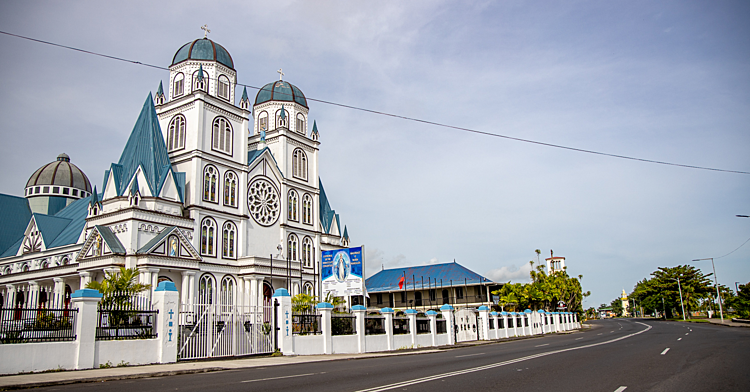 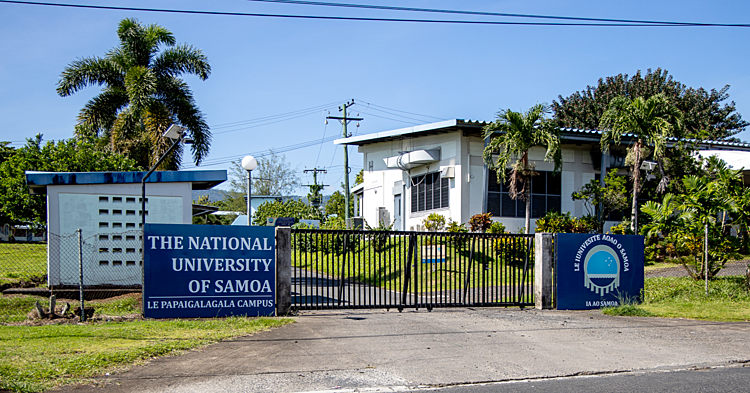