The  college's top student hails from the villages of Salelologa and Papauta and was named the dux during a prize-giving ceremony held at the E.F.K.S Youth Hall in Mulinu'u. 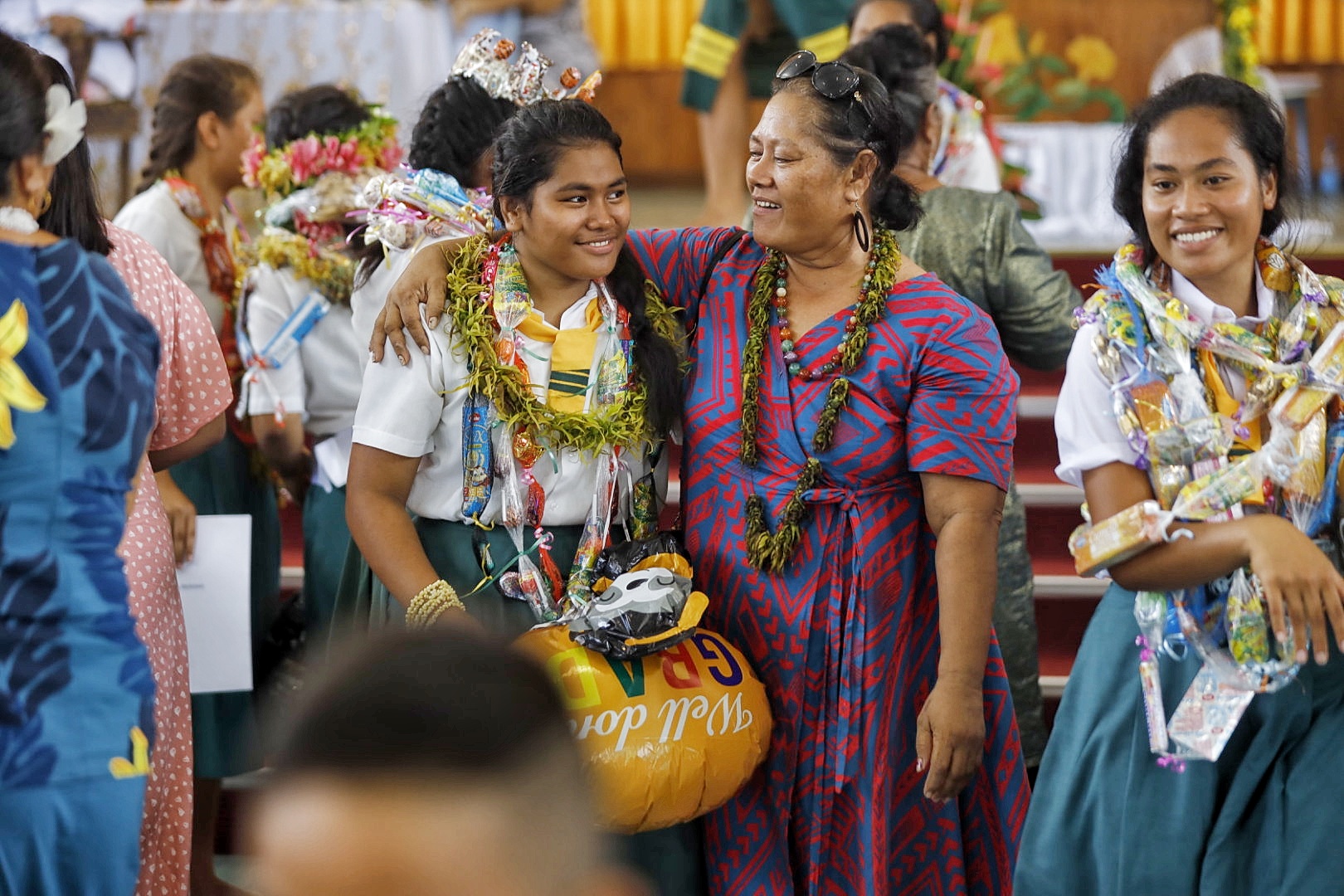 A mixed martial arts fanatic, Joshua not only took the school's top award, but also claimed the top spot for Economics, Accounting and Computing.

In an interview with the Samoa Observer on Friday, Joshua said he dedicates his achievement to God for his guidance and protection as he came through the academic year. 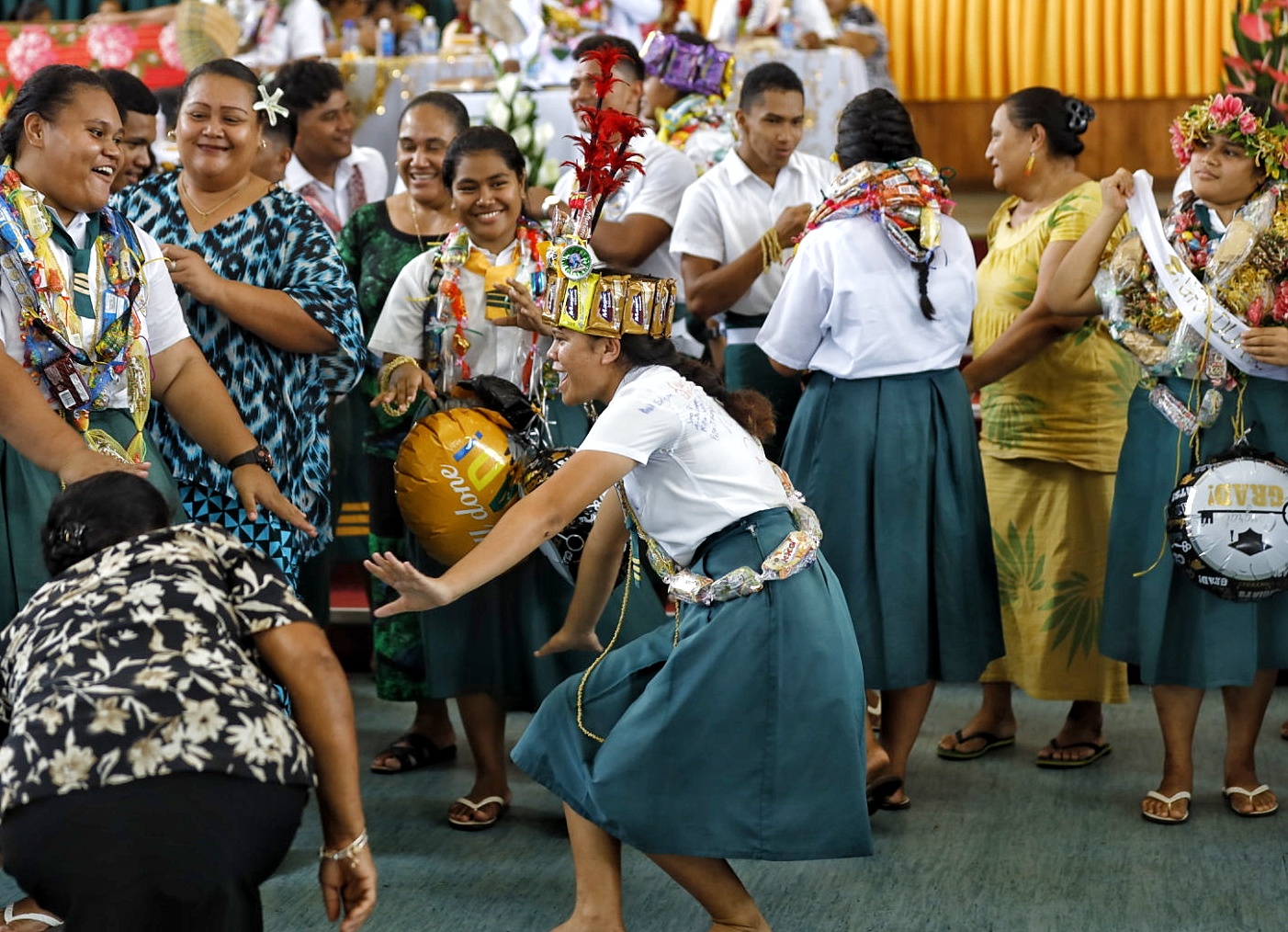 “First and foremost I want to praise and thank God almighty for watching over me and guiding me. To God be the glory because without him I wouldn’t have been able to achieve anything,” he said. 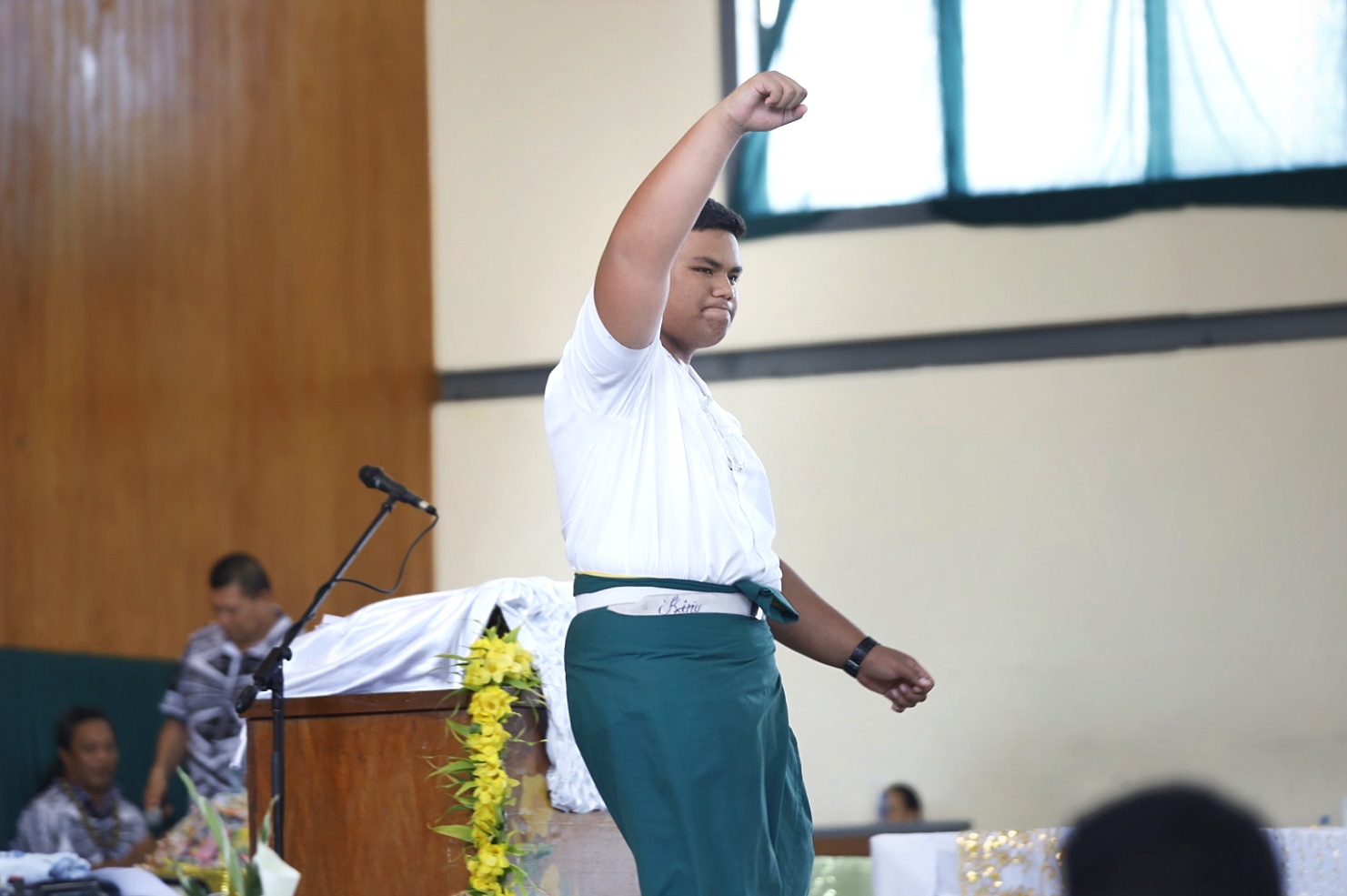 “I also would like to thank my parents for paying my school fees and putting me through school even though I might be a nuisance sometimes,” he said with a chuckle.

“This is my Christmas gift to them for all the effort they put into putting me through school. 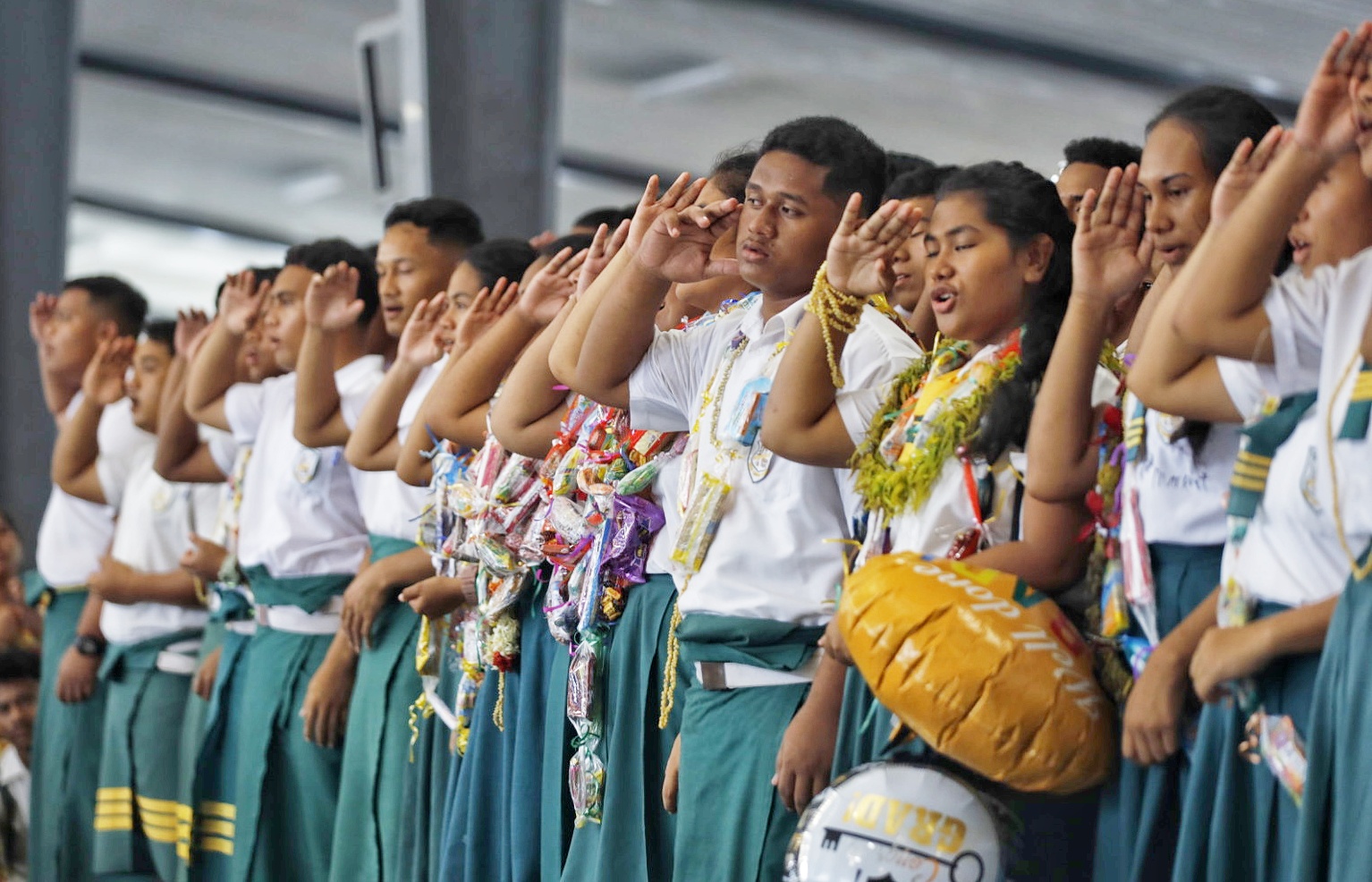 “I also want to thank my brothers and my family for always being there and always being supportive of whatever decision I made."

His father Matamua Asipa Pati said he was immensely proud of his son’s achievement.

“All the praise and credit goes to the Lord above for his blessings upon Joshua and what he has achieved. May he be an instrument that does the Lord's will," he said. 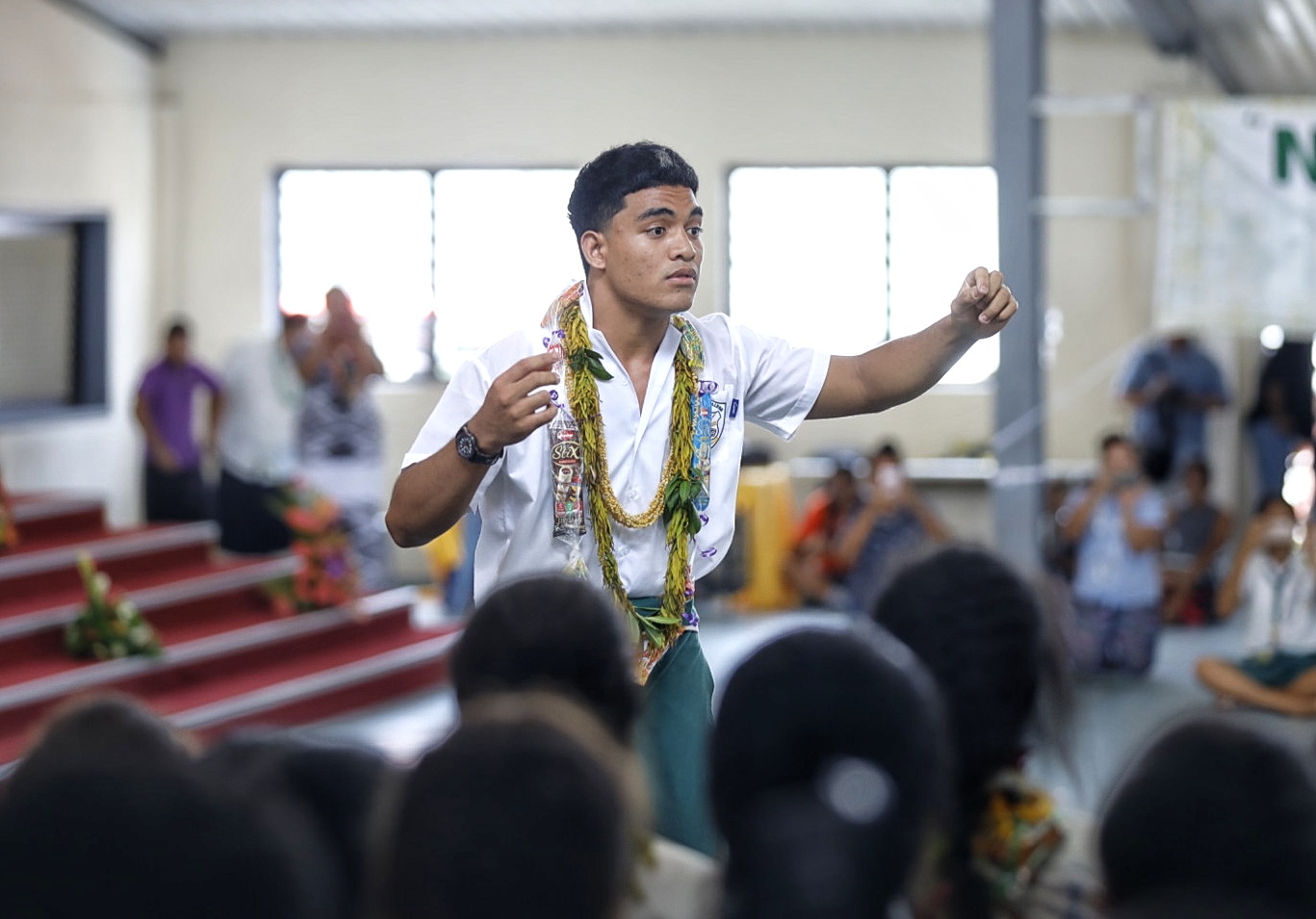 Asked what his plans or aspirations are for the future, Joshua replied that he wanted to be a businessman.

“I want to own a business and maybe become a millionaire, I mean who doesn’t want to be one?” he said. 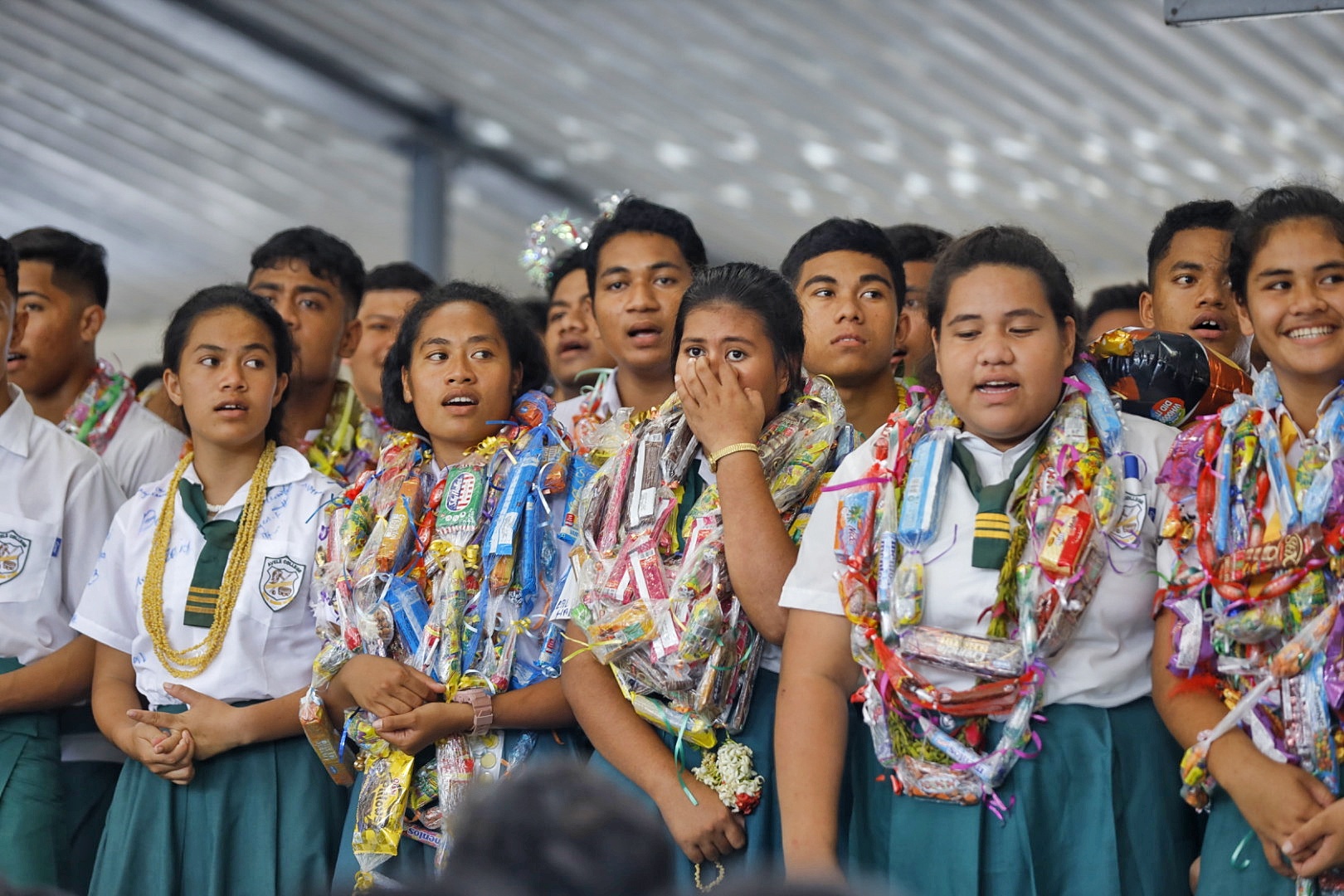 And indicated that he also wanted to become a martial artist or professional M.M.A fighter.

“One of the M.M.A fighters I idolise is Mark 'The Super Samoan' Hunt who has managed to make a career out of the sport,” he said.

“I know it may be just a dream but to accomplish great things, we must not only act, but also dream not only plan but also believe."