The Leulumoega Fou College dux for this academic year dedicated his academic success as his gift to his sick mother after the college's annual prize-giving ceremony on Friday.

The school hall was packed to capacity with the students, teachers, parents, families and guardians all converging on the school.

Teresipi is the youngest of his six siblings who are the children of Taumaloto Tuala and Lupe Seve Tuala of the villages of Matautu Lefaga and Iva Savaii. 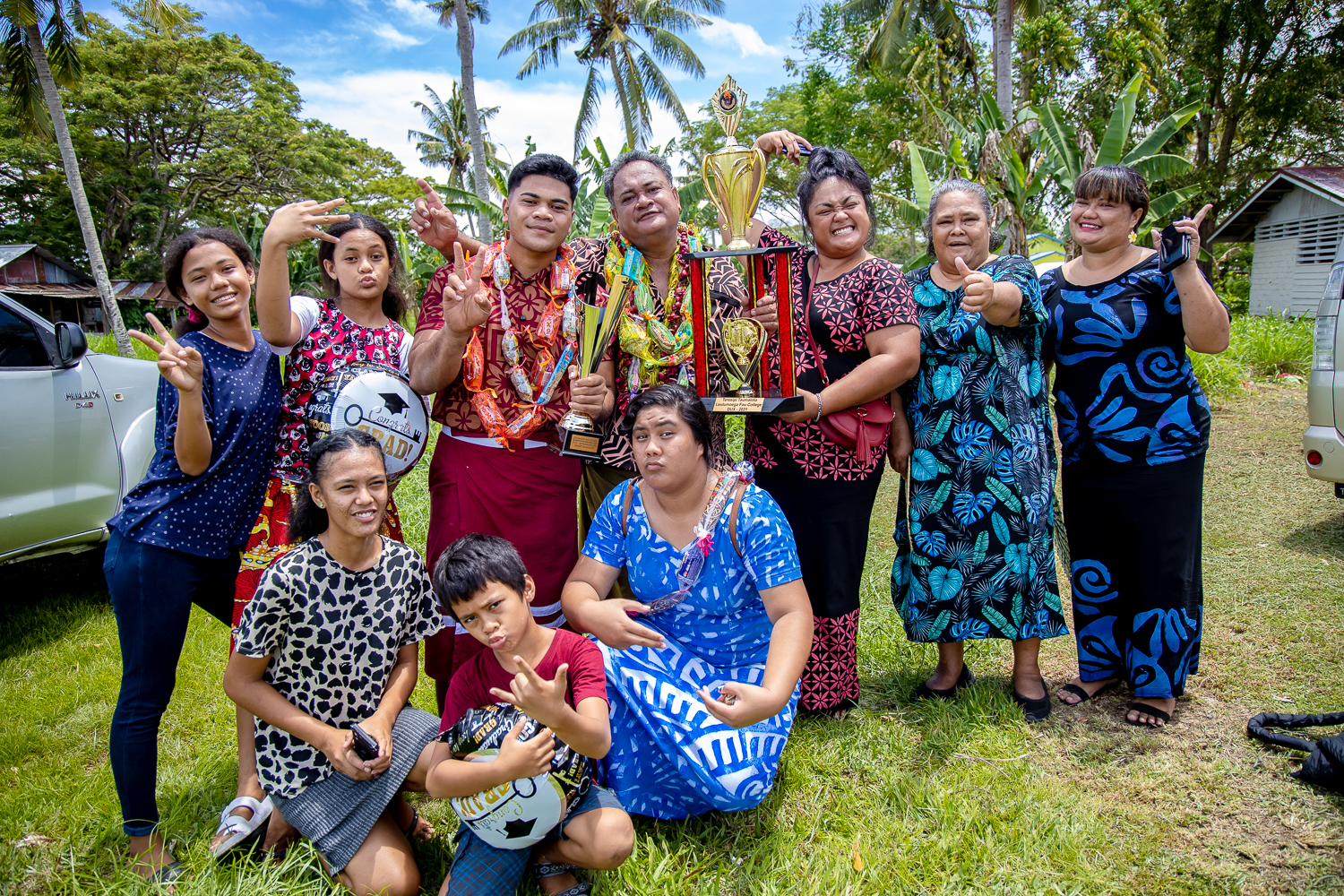 The 18-year-old topped his class and came first in English, Economics and Accounting.

“My mother could not come to my prize giving but I dedicate my achievement for her, I hope this brings hope and happiness to her,” he told the Samoa Observer. 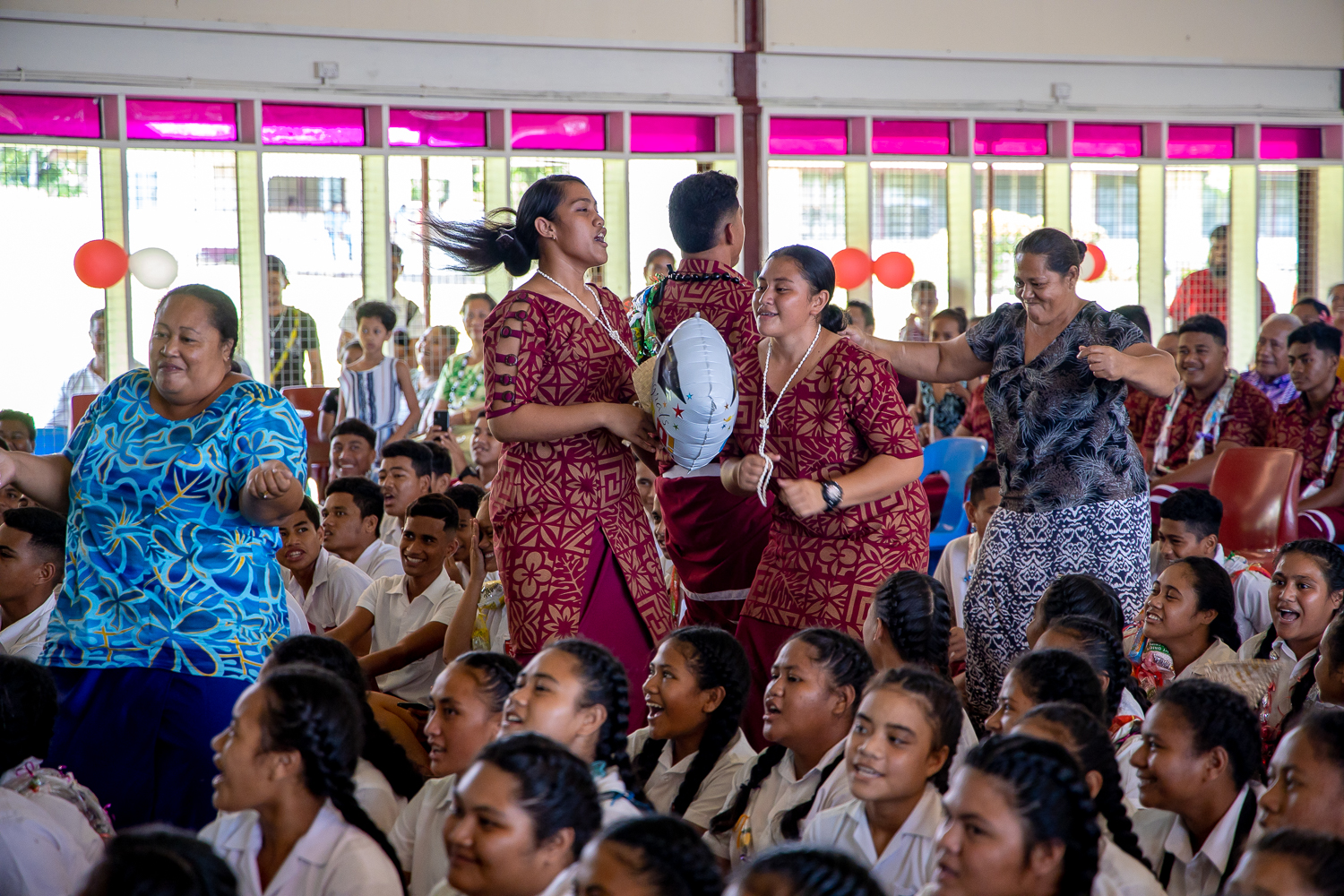 “The thanksgiving must be returned to God because without His guidance, I would not have been able to do this.

“I admit there were challenges with time management but my biggest struggle was trying to focus when I had my sick mother on my mind. 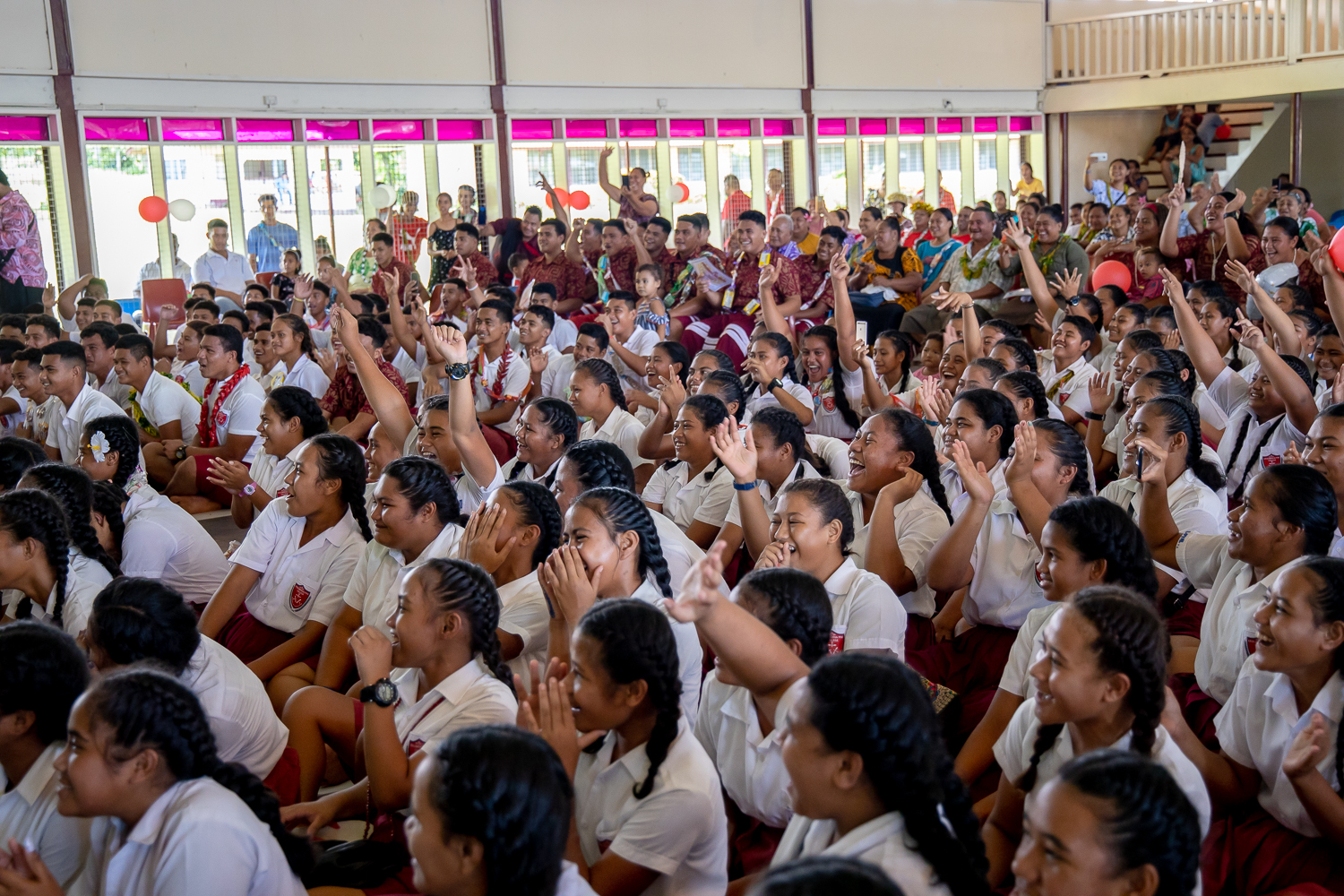 “She got sick during the times I was having exams but she advised me to do well and I prayed about and eventually thank God for helping me.

"She always tells me off when I am playing with my phone and urges me to do studies. 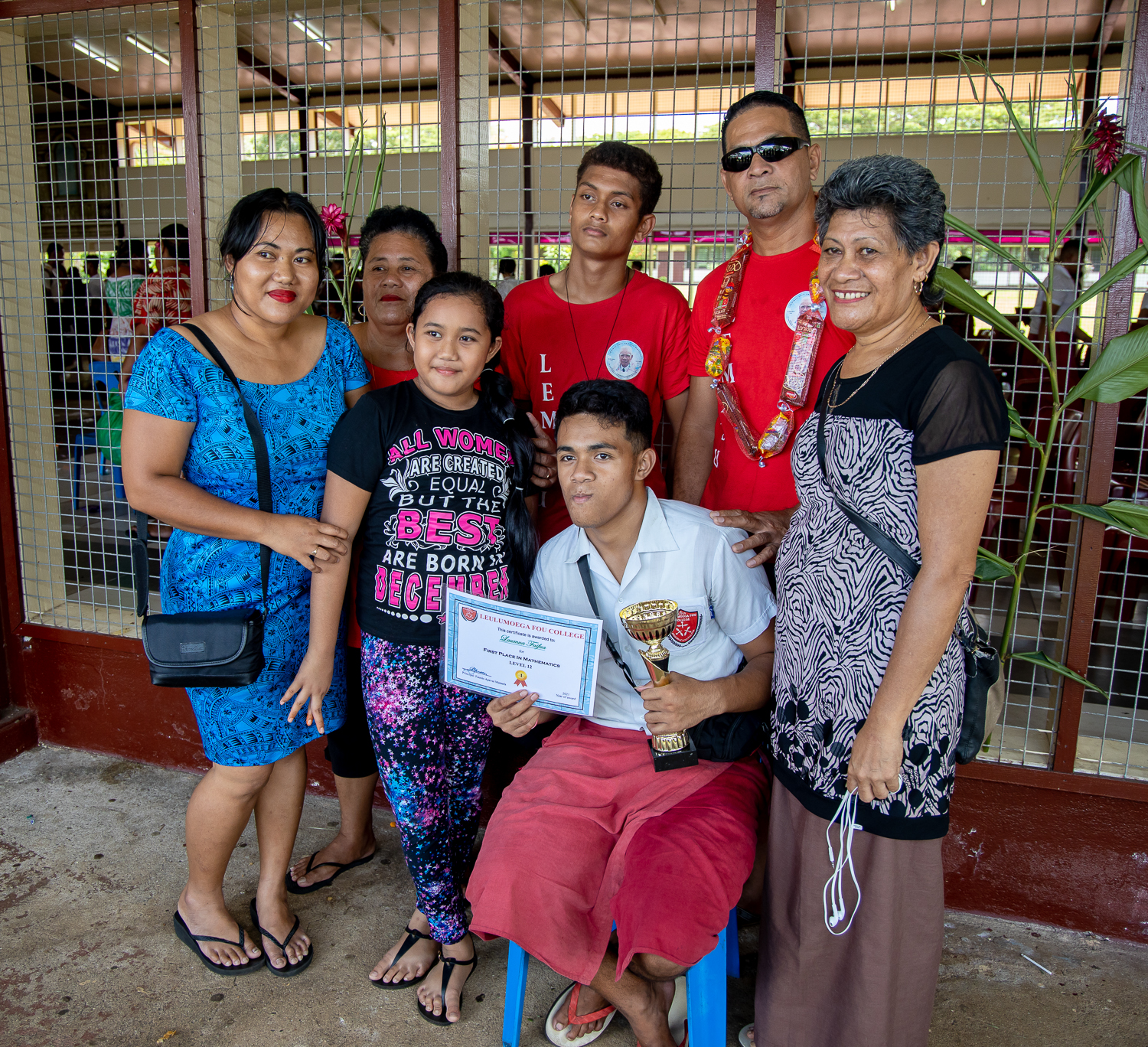 “It is never easy to be busy doing something while knowing that your mother is unwell, I wanted to do well for her sake and this is gift for her.”

He said that he does not want to lose his mother, “because I only have one mother and I love her so much.”

The top student than thanked all his siblings and family members for supporting him financially this year school years. 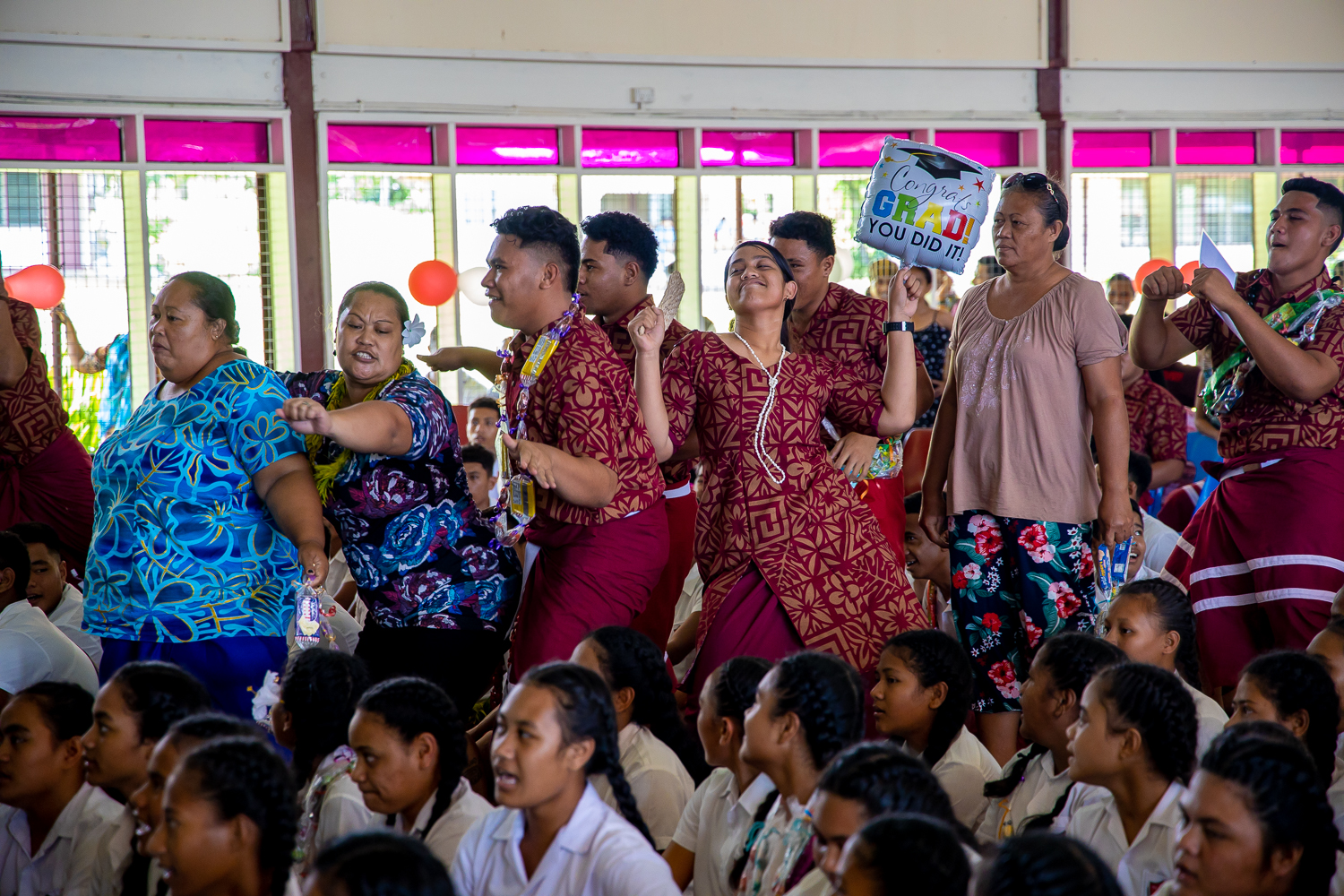 “I thank my Savai'i family that travelled far just to witness this joyous occasion," he said. “But most importantly I thank my parents because they taught me to pursue my education so that I can have a successful future.

“I want to be an accountant because my interest is working with numbers.”

His father, Taumaloto told this newspaper that he was happy and proud of his son's academic achievements at the school. 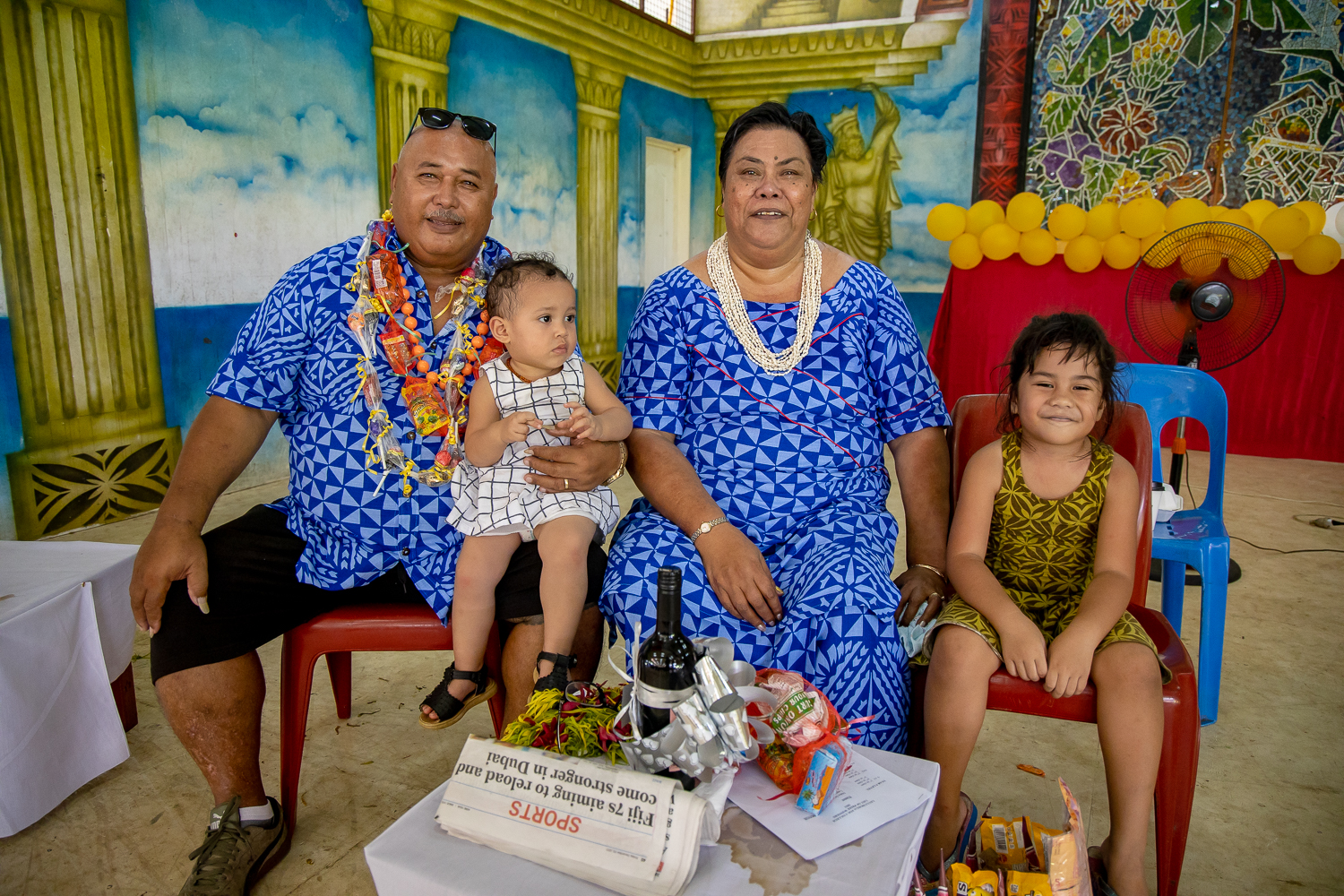 The Principal of Leulumoega Fou College, Fauolo Apevai Mataafa, said that the school has concluded another academic year after overcoming many challenges.

She said that this is her last year as the principal as she has resigned but will miss the students and the school.

“I became a principal for the school since 2006 and I think it is time I move on and it will be a sad decision because I will miss the students and the school," she said.

“I have other responsibilities that I have to address and also prioritising my health and family commitments as a chief.”

Fauolo said that the school started with over 500 students this year but ended with over 400.