Loto Taumafai held a cultural festival on Wednesday, celebrating cultures from all over the Pacific but also putting their own students' on display.

The festival was held at the school's hall on Wednesday morning and is also part of International Disability Week. The students of Loto Taumafai had performed songs and dances from countries such as Fiji, Tonga, Hawaii, New Zealand, and Samoa. 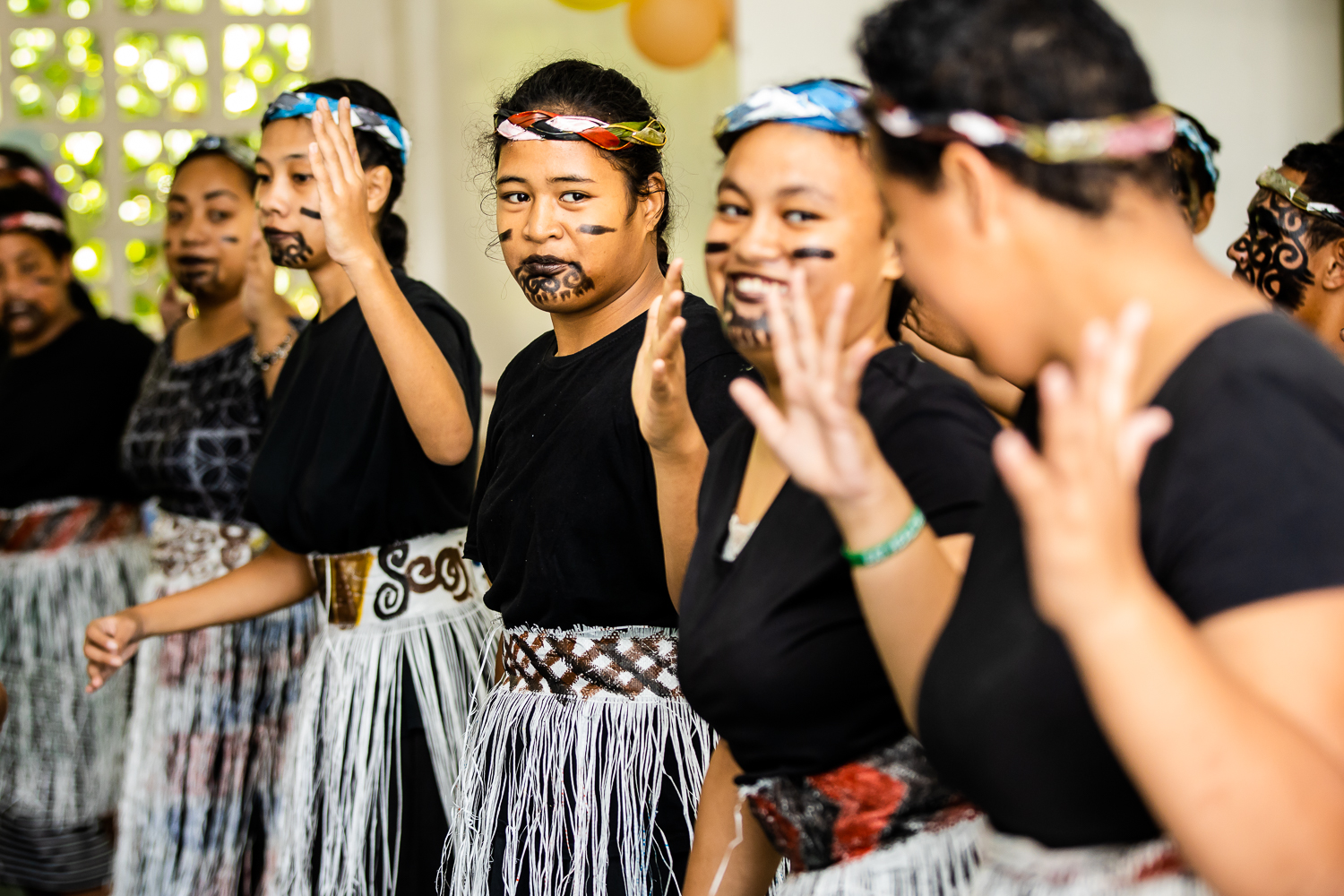 In an interview with the Samoa Observer on Wednesday morning, Principal Vaiana Otto said that they looked at what the children learned from the entire quarter with the theme: "Samoa Global".

Mrs. Otto said that this shows them that the students understand everything about different islands and countries such as the differences in cultures and differences in languages. 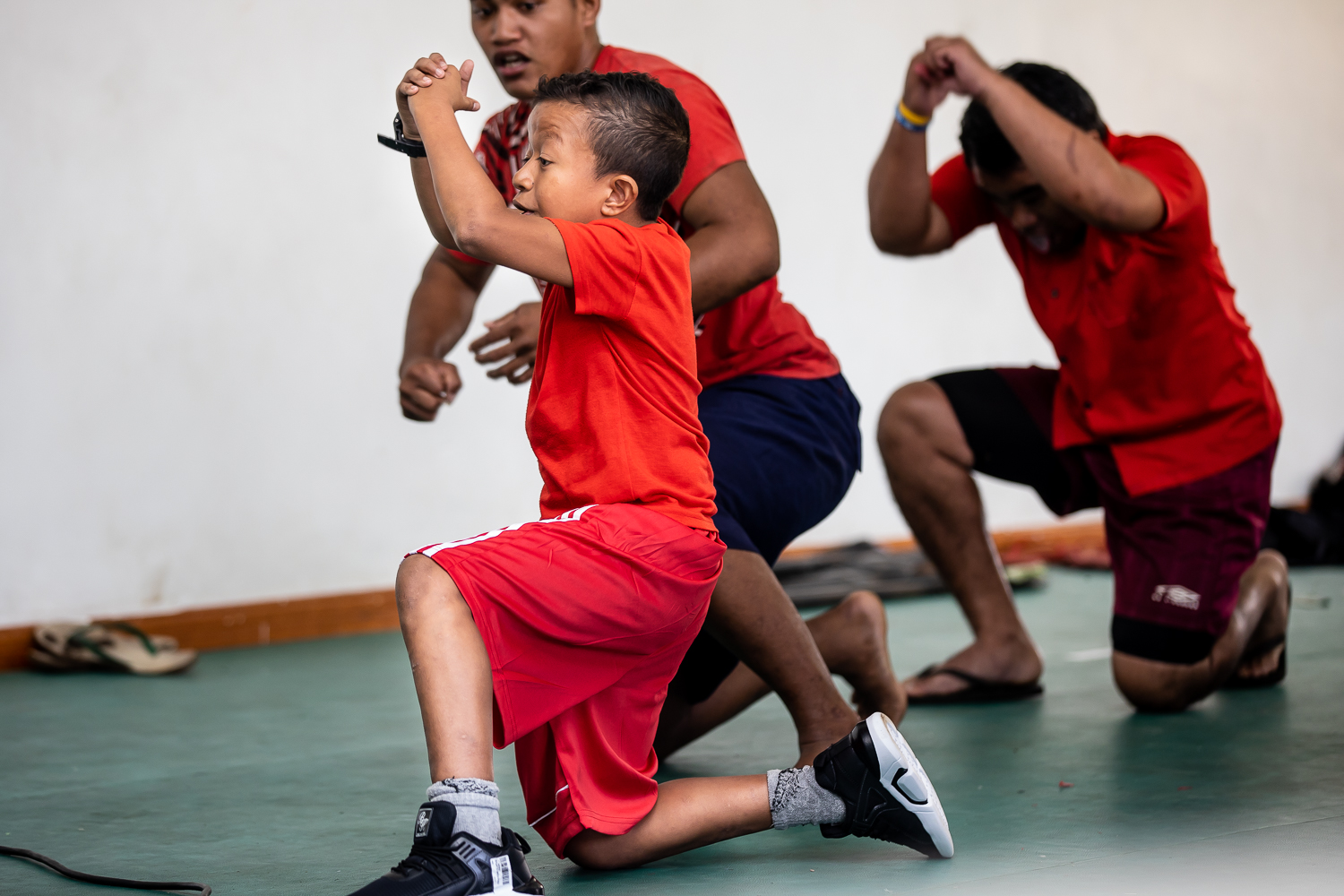 She added that it is not an easy job but the staff is making sacrifices to educate the children and to show the children's talents because according to her, the children are talented.

Mrs. Otto added if they try to bury the talents then we would not know of the importance and how useful the work of God is and especially the blessings of God on everyone. 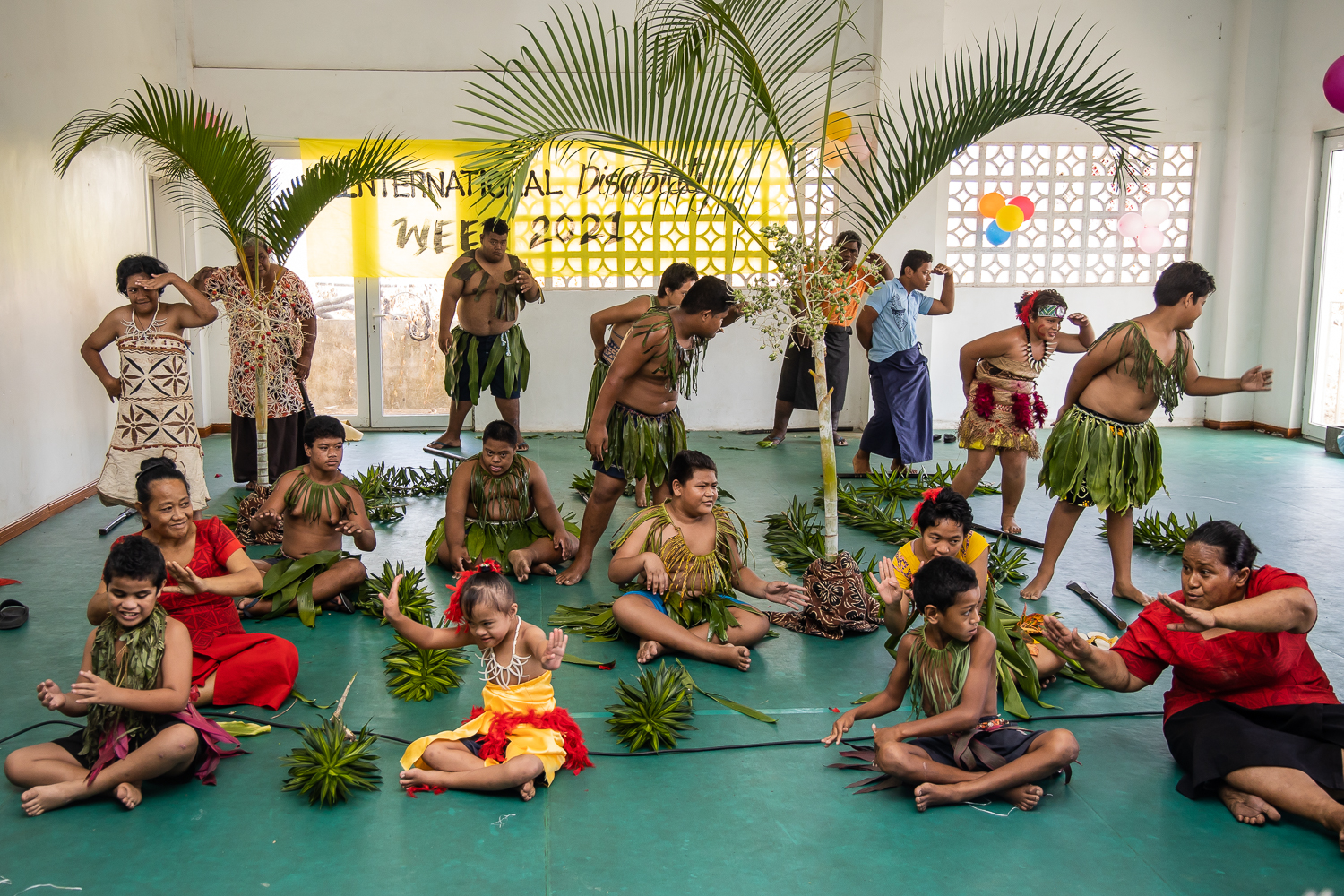 The students and staff of Loto Taumafai had only three weeks to prepare for the cultural festival that was held on Wednesday after they had recently concluded their exams.

"Last week we didn't have any practice, we just started [two days ago] and yesterday," she said. 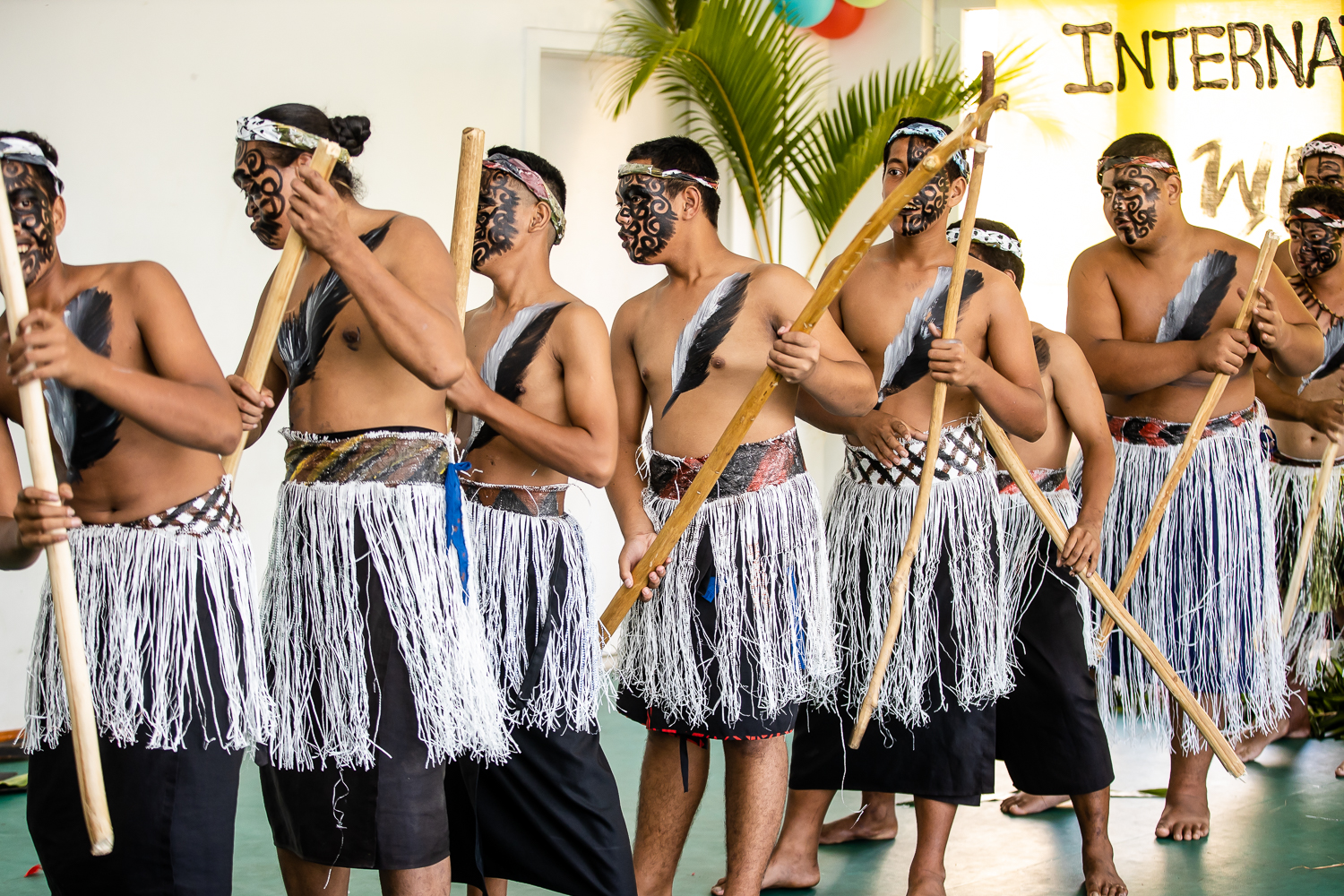 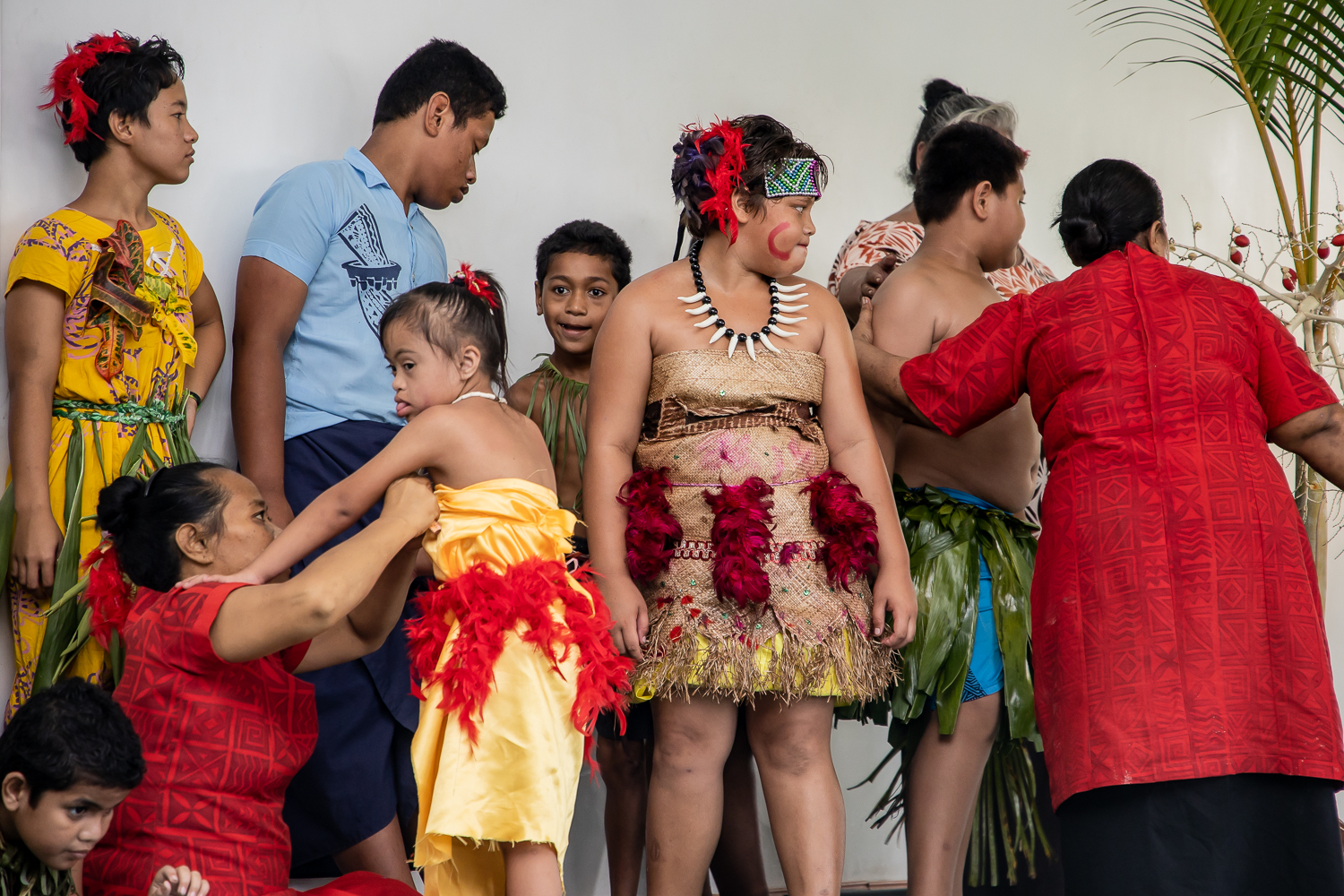 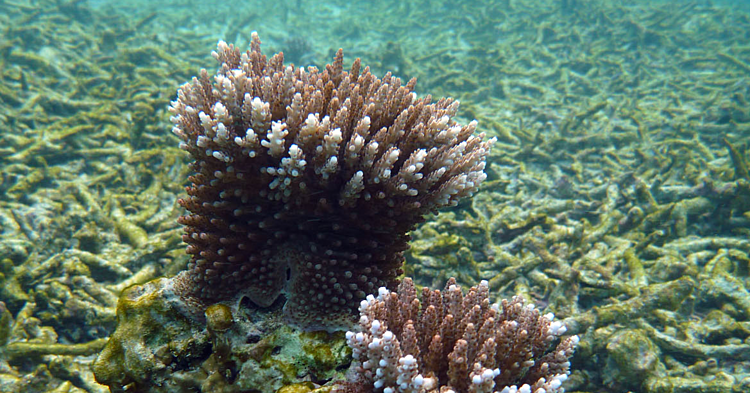