Year 13 student Hailey Patu has been named the dux of the Fa’atuatua Christian College after topping six subjects in her academic assessment.

Hailey who hails from the villages of Vaiala, Vailele and Fa’ato’ia was named the college's top student during the college’s prize-giving ceremony held at the college grounds on Tuesday.

She dedicated her academic success to the guidance and protection of God as well as her parents. 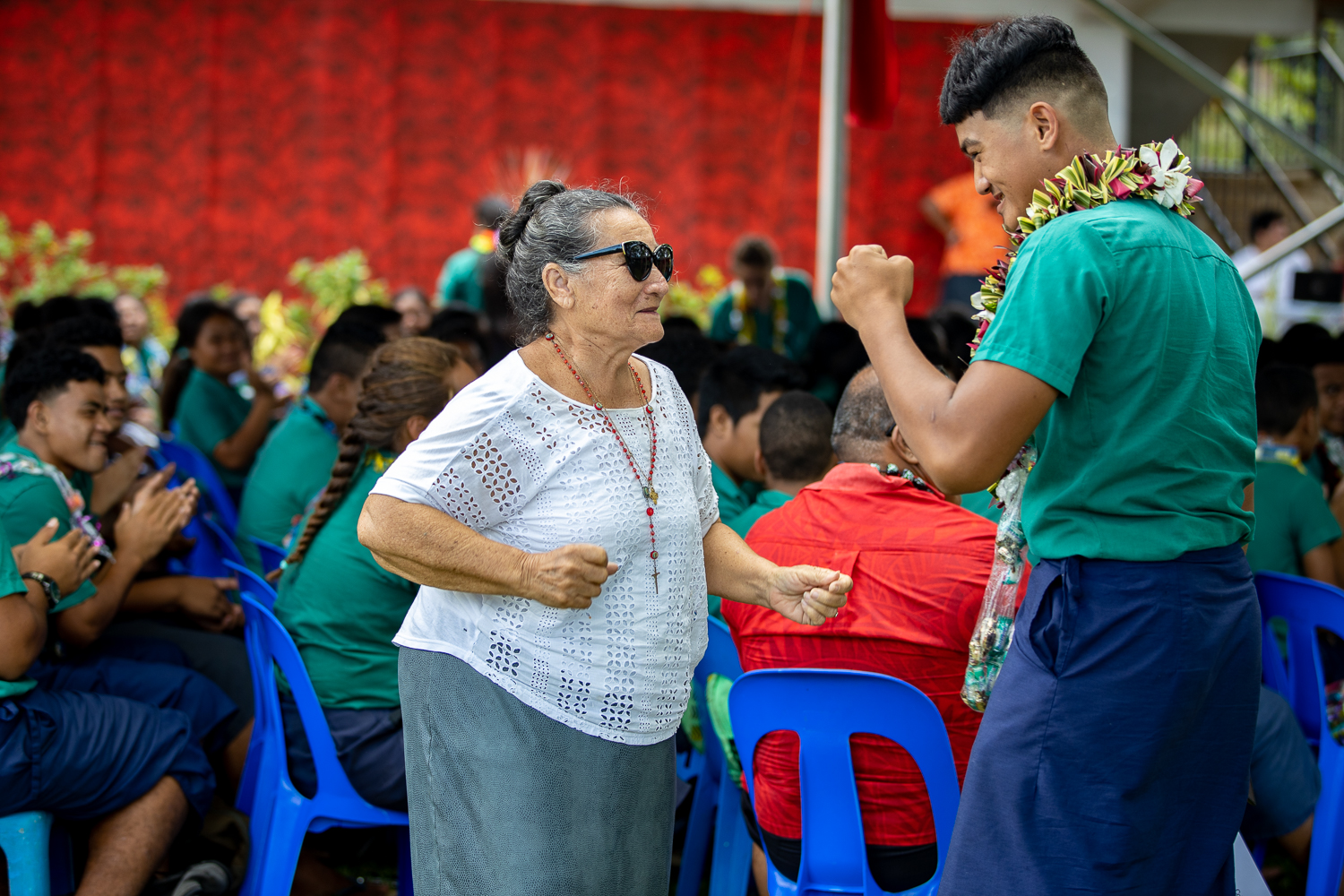 Aspiring to become an archaeologist in the future, Hailey told the Samoa Observer that the 2021 academic year had its trials and tribulations, but also some memorable moments that she will remember for years.

“This year’s been a really awesome year but at the same time it was also a tough one because for me personally I am not the type of person who likes to interact with others, which is something which my peers and colleagues here at school expected me to rectify and change in order to establish myself as a leader,” she said in an interview. 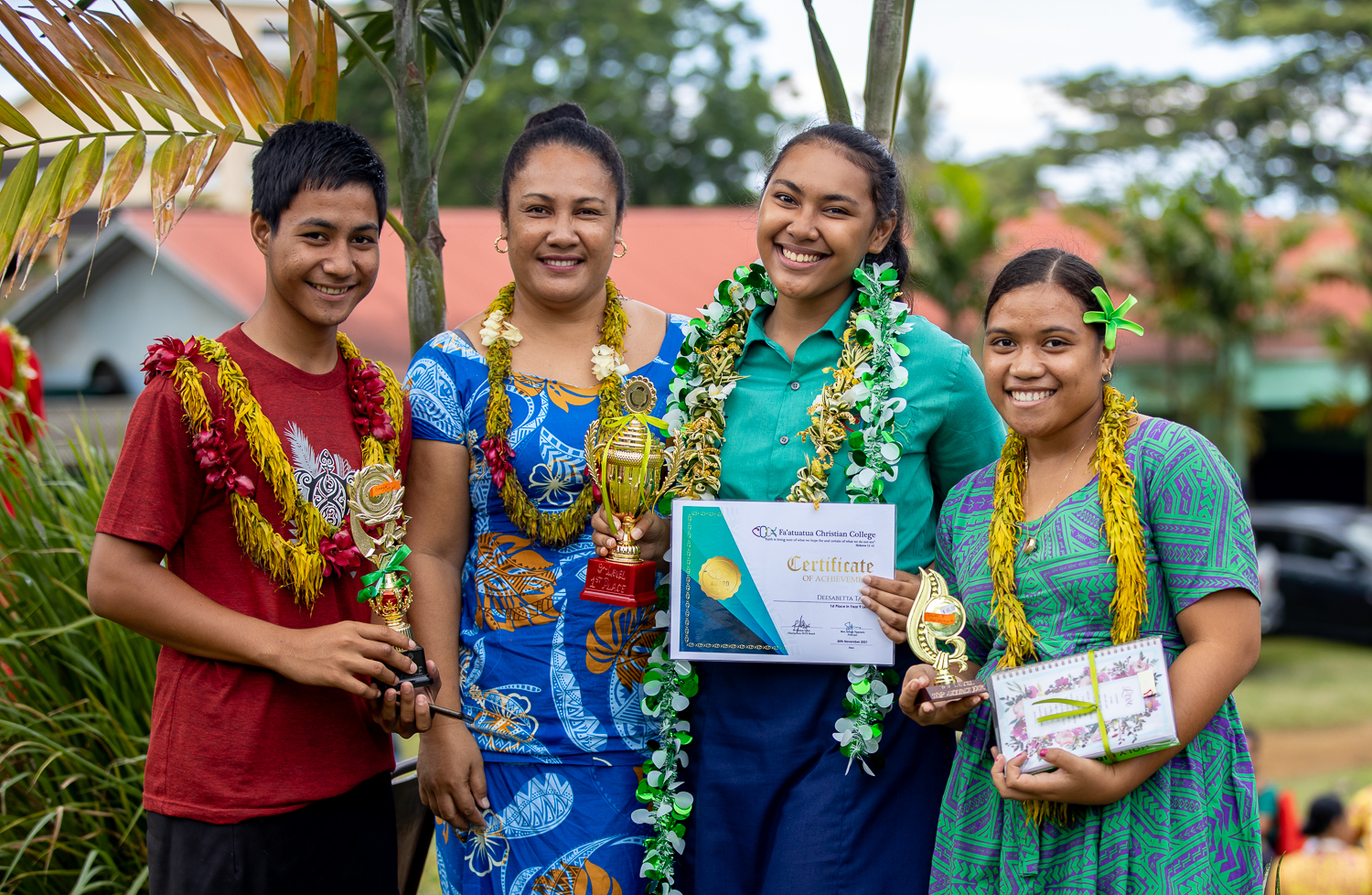 “Not all the time do things go well and get the same amount of support from people but thankfully this whole year I was able to do it with the spirit of God, without him what I achieved would not have been possible.

“I would also like to thank my parents for supporting me all the way and lecturing me to be a better person even though at times their words stung, I knew they were just concerned about my studies.”

Hailey Patu – who is the daughter of Israel Ale Patu and Lupetaiala Devohra Patu – said she aspires to be an archaeologist in the future. 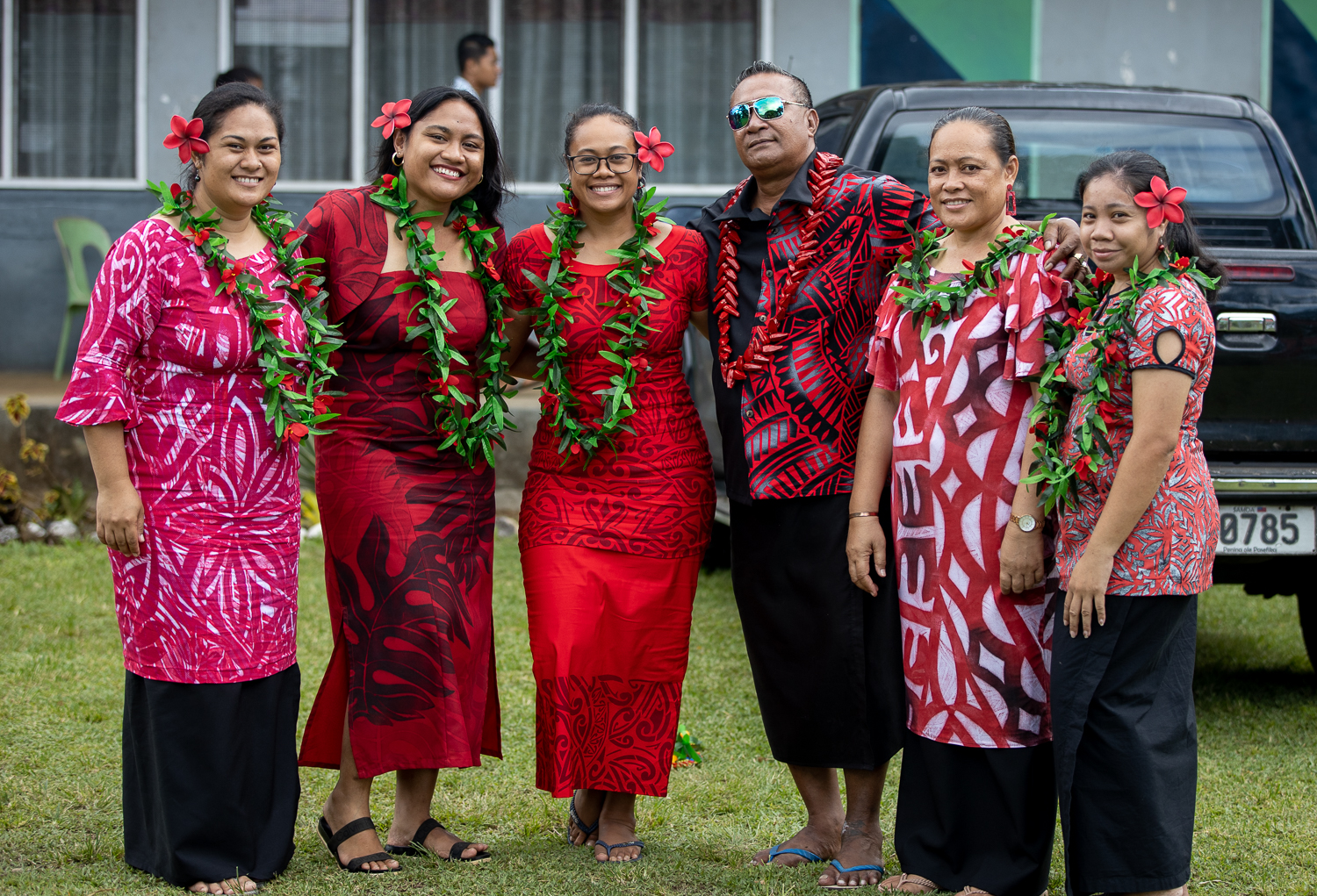 “My aim is to be an archaeologist in the future, and why I aspire to be one is because I like history a lot because I get to study and notice the variations of time and events,” she said.

“It’s all about discovering the truth through excavating and digging and doing research.”