Regina Tuala of Vaiusu is this year's St. Mary's Primary School dux and has already set her sights on attending St. Mary's College next year.

Regina was named the dux of the school during the St. Mary's Primary School prize-giving ceremony which was held at the school's hall at Savalalo on Monday afternoon.

Besides taking the school's top award, Regina also scooped the top award in Samoan and Mathematics, a subject which she says she likes a lot. 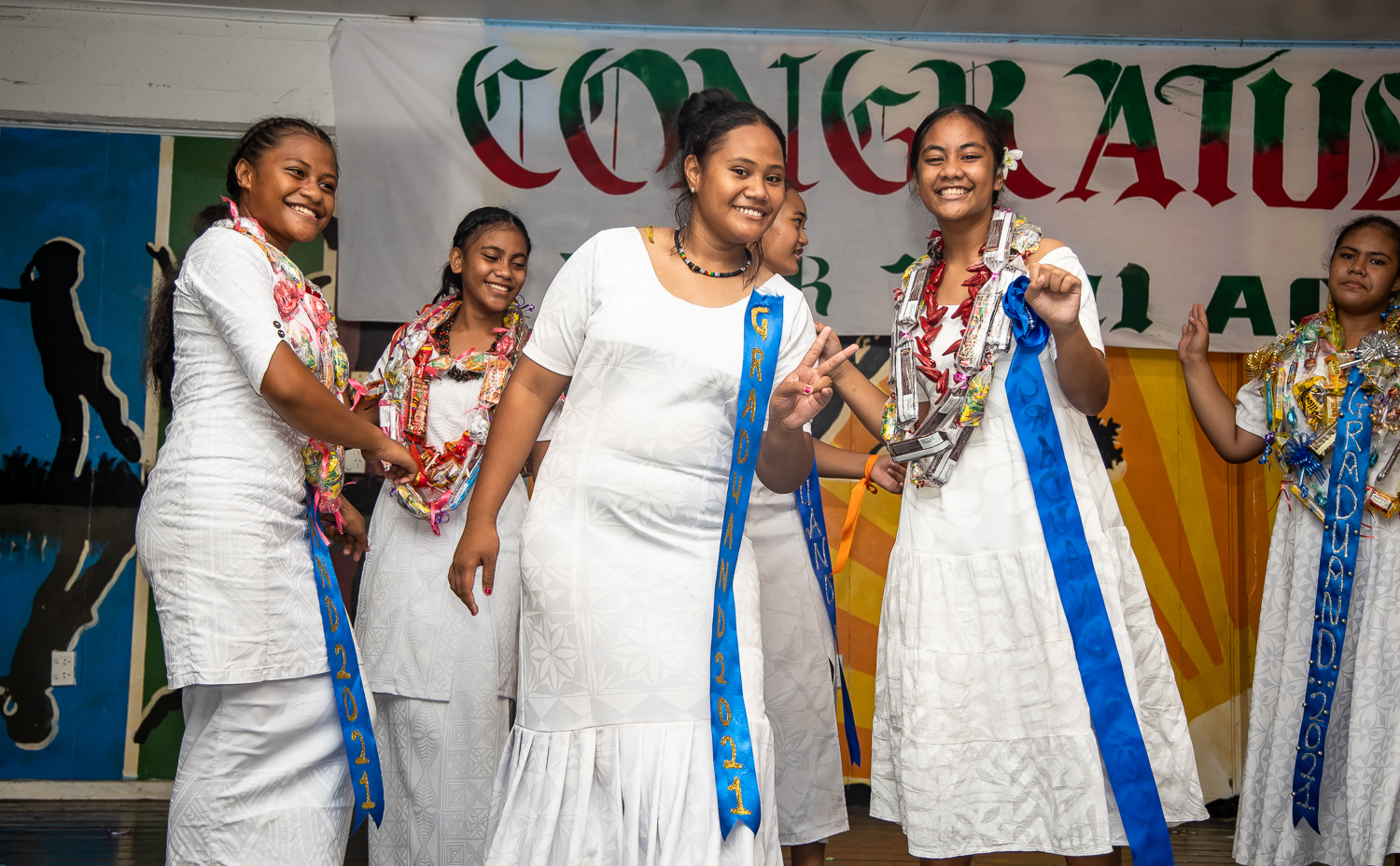 "I feel happy and thankful to the lord for taking care of more throughout this year. I also thank family and friends for their support this year," she told the Samoa Observer on Monday afternoon.

She said she will be attending St. Mary's College at Vaimoso next year, which is a dream that she has been looking forward to, ever since she started studying at St. Mary's Primary School at Savalalo.

The only difficulty she has faced was during school science fairs nevertheless she also likes mathematics. 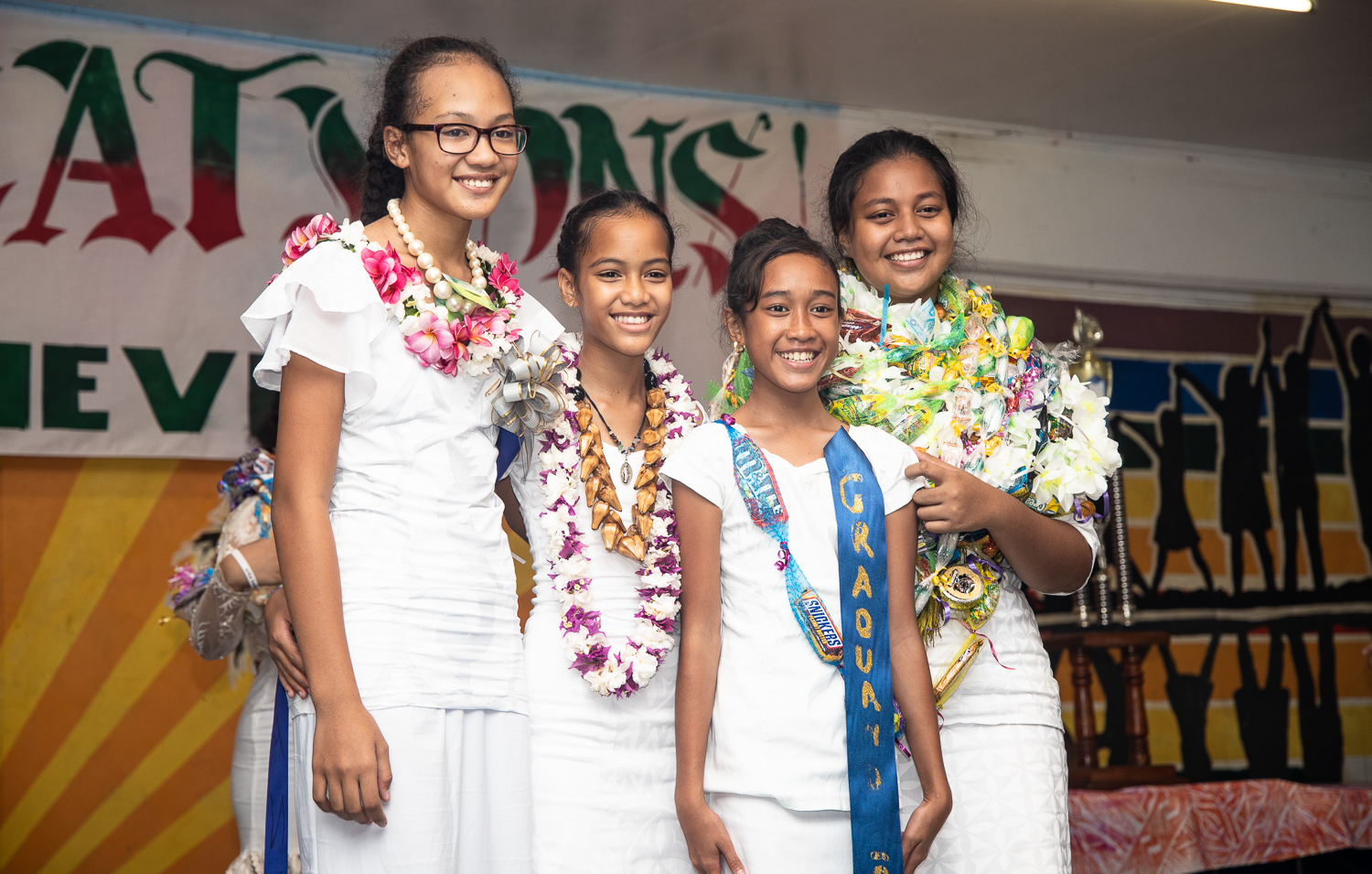 "Because it has a lot of ways to solve problems and it helps with accounting," she said.

"I thank my parents, family, and friends for helping me through these eight years that I have studied here at St. Mary's [Primary School]."

The St. Mary's Primary School Principal Iveta Vui commented on Regina's academic achievements in an interview with the Samoa Observer.

"She deserves it," Mrs. Vui said. "Their class is a competitive class, it's a class with really smart students.

"They have been competing since year one and now at Year 8 they are still competing within the top 3 and have achieved higher education." 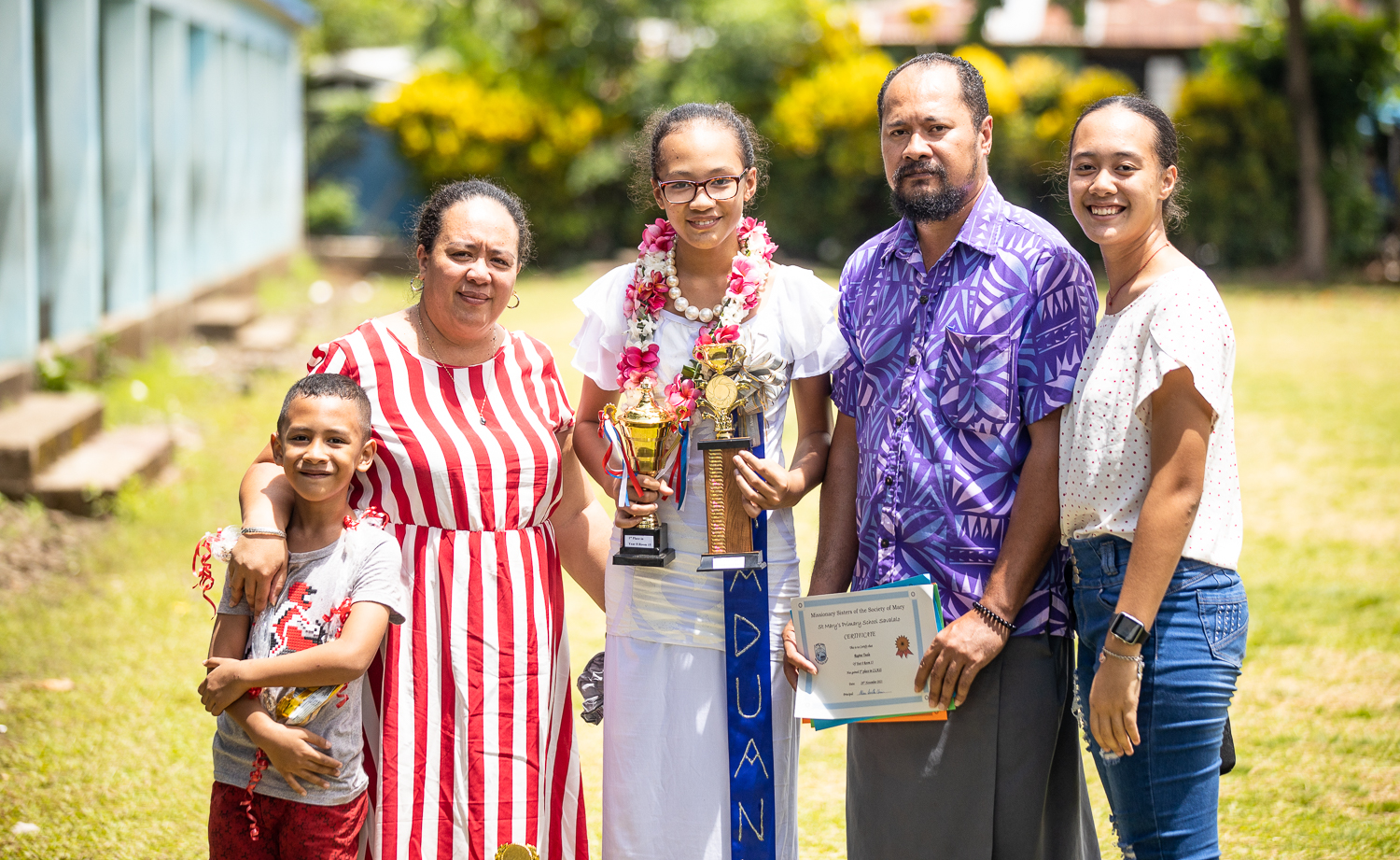 Mrs. Vui said 70 opportunities were given by the St. Mary's College at Vaimoso to the students of St. Mary's Primary School. However, more than 10 students have taken the entrance exam for Samoa College.

She also thanked the Sisters who look after the school, former students as well as the parents and students who joined them on Monday to celebrate their success.