Reading is the key to everything: school dux

The dux of Marist Brothers Primary School has appealed to fellow students to take up reading as it is the key that could open the door to success in life.

That is the advice from Junior John Ulupano who was named the top academic student of the school to take out the dux award for this academic year.

The prize-giving ceremony was held at the Marist Brothers Primary School Hall on Thursday and was attended by students, families, and friends to celebrate the achievements of the students through the academic year. 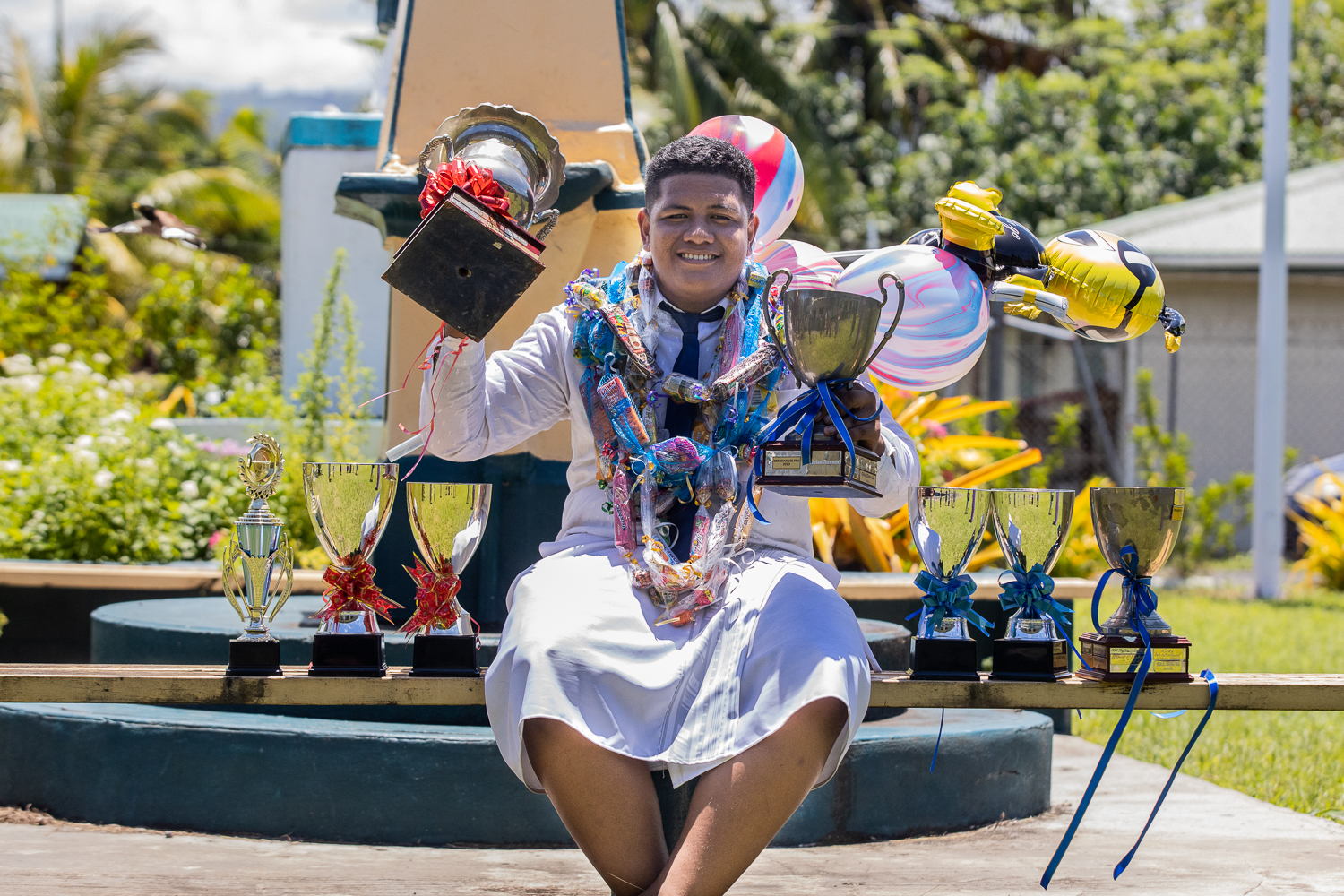 "The hardest thing was when I started in year one I didn't have any good marks [...] moving forward then I started to get better because of reading books, that's the reason why I got good marks," Junior told the Samoa Observer on Thursday.

He told the this newspaper that upon his entry into Year 3 he started reading books and it came the norm. 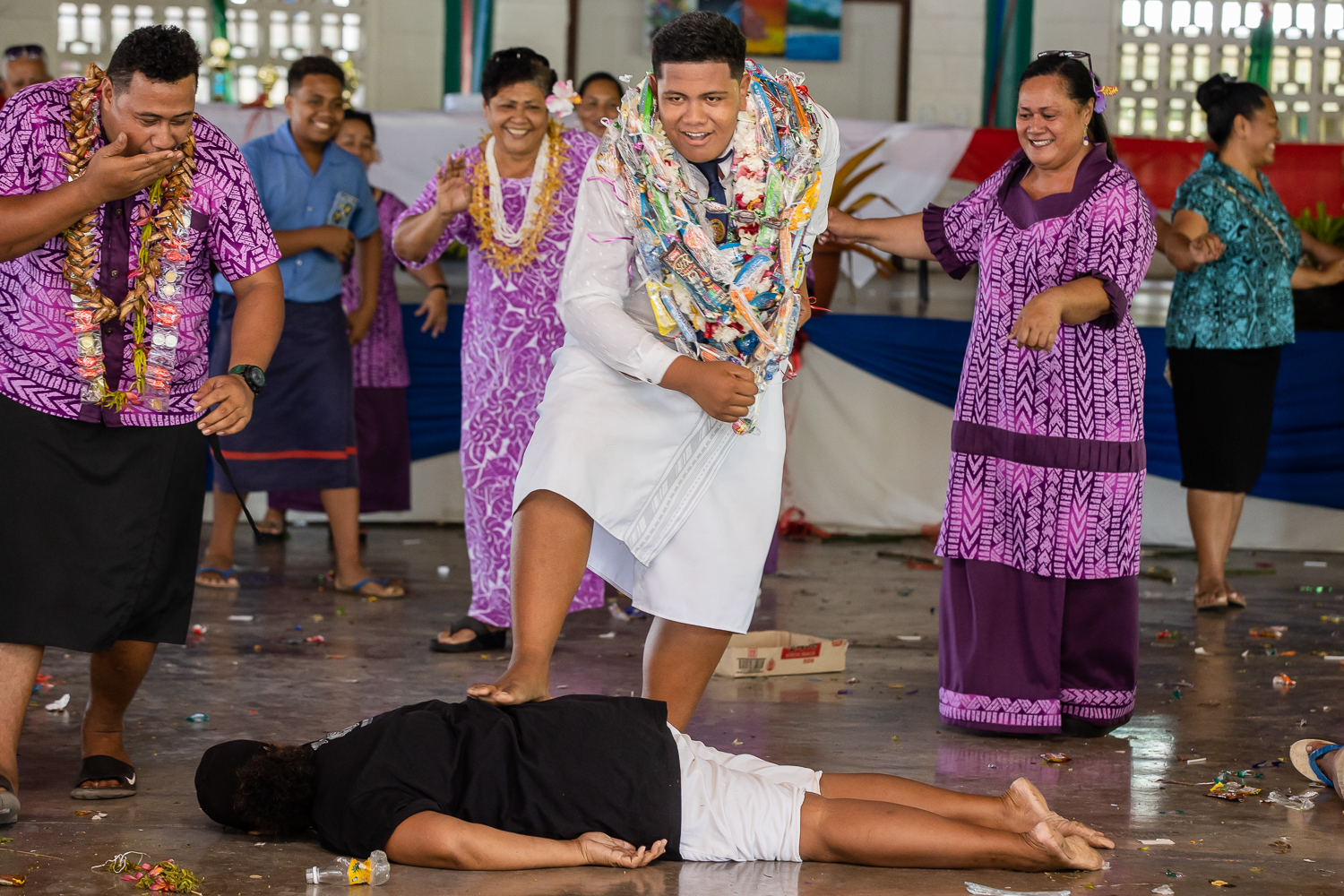 "My advice is that reading books is really useful because you will understand other subjects. That is the key of all subjects, even the world, English is the key to everything, that is why reading is useful," he said. 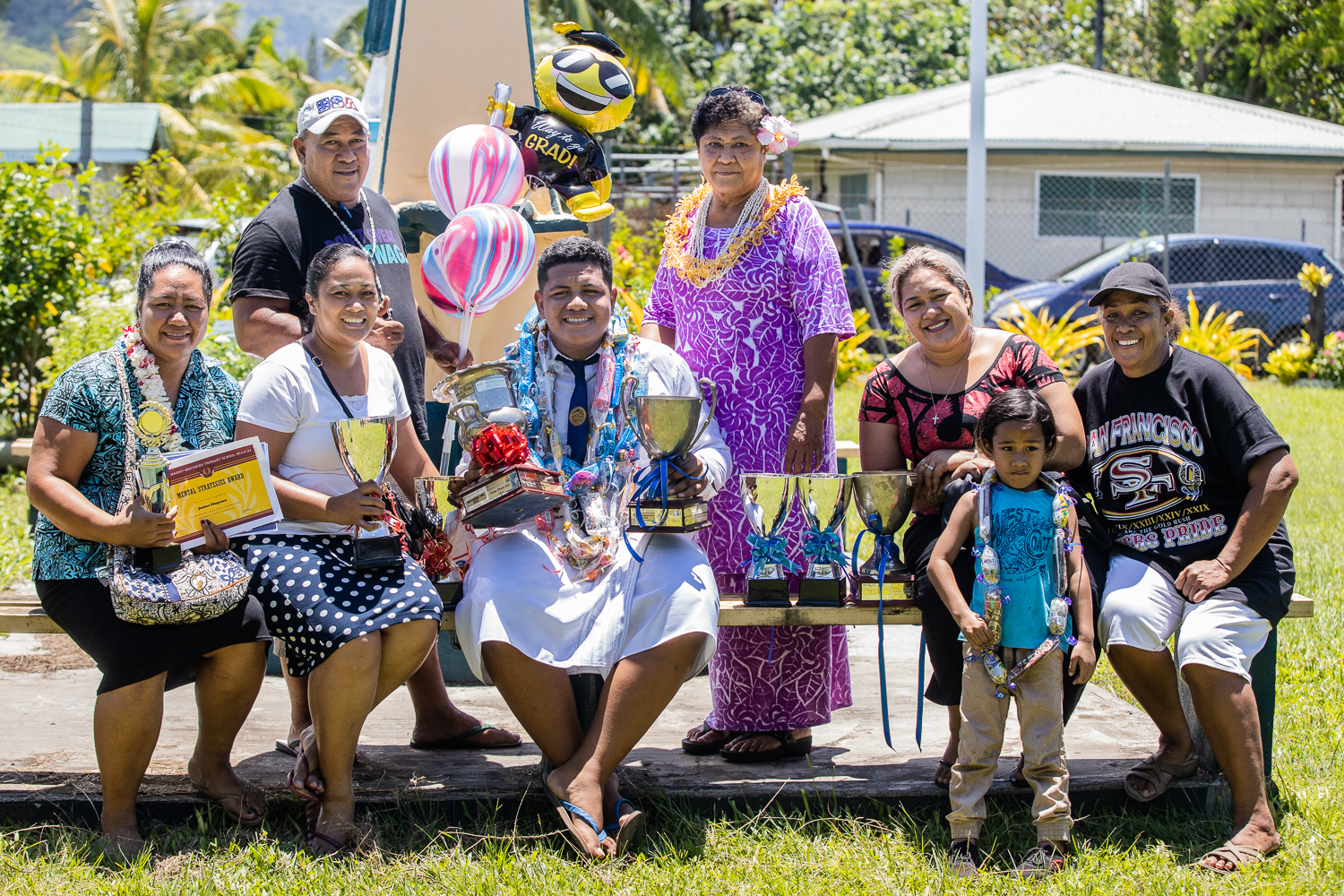 Junior plans to attend St. Joseph's College or Samoa College next year and expressed satisfaction with his achievements throughout this year, after taking the school's top spot and coming first place in English and Science. 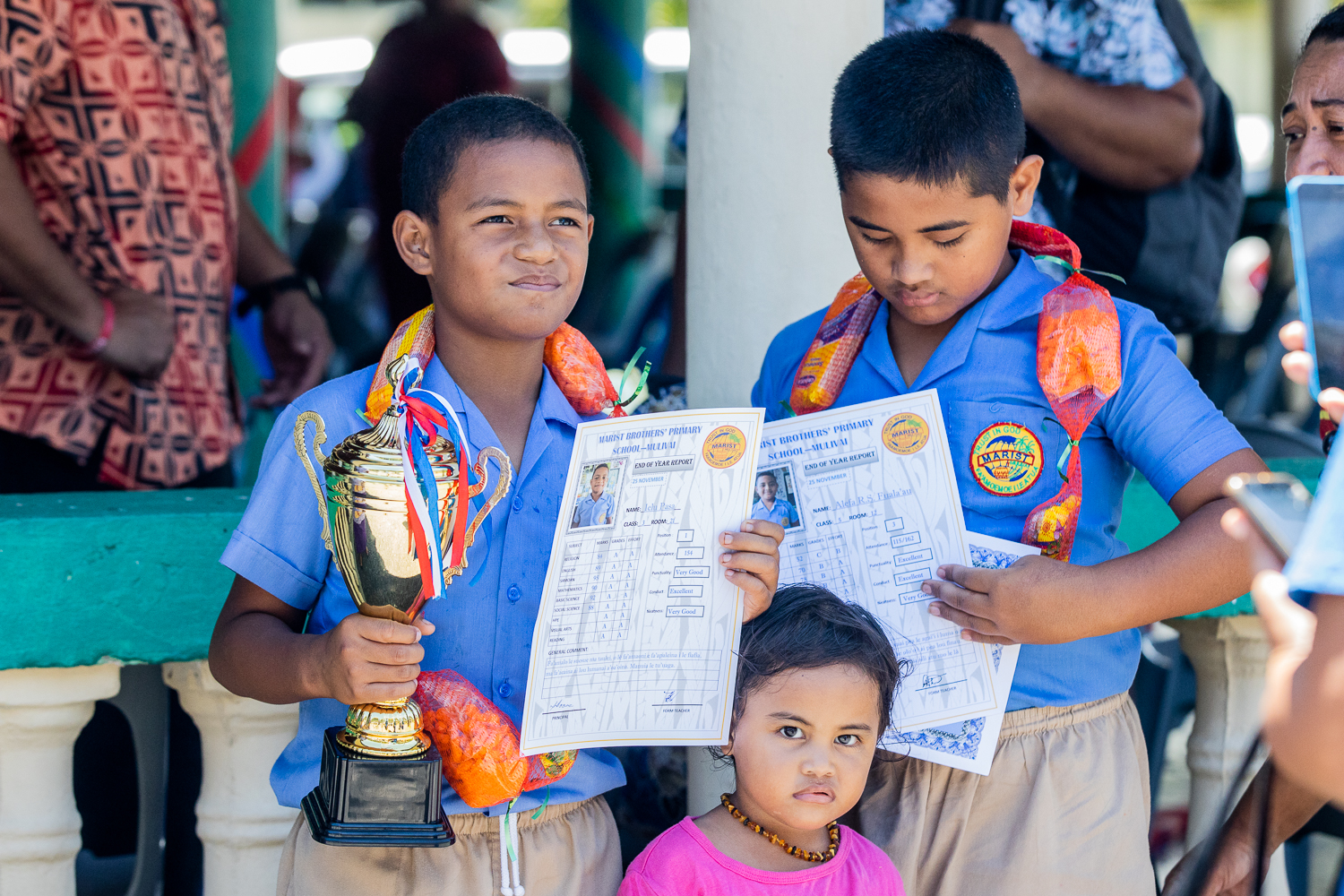 "I felt that I wouldn't be the dux because my sister said I wasn't the dux but when I named the dux then I felt happy, but I am also sad that I am leaving Marist," he said.

Junior is gifting his awards and achievements to his aunty who currently lives in America, saying: "Because [she said] if I get good marks then I would get a HP Laptop." 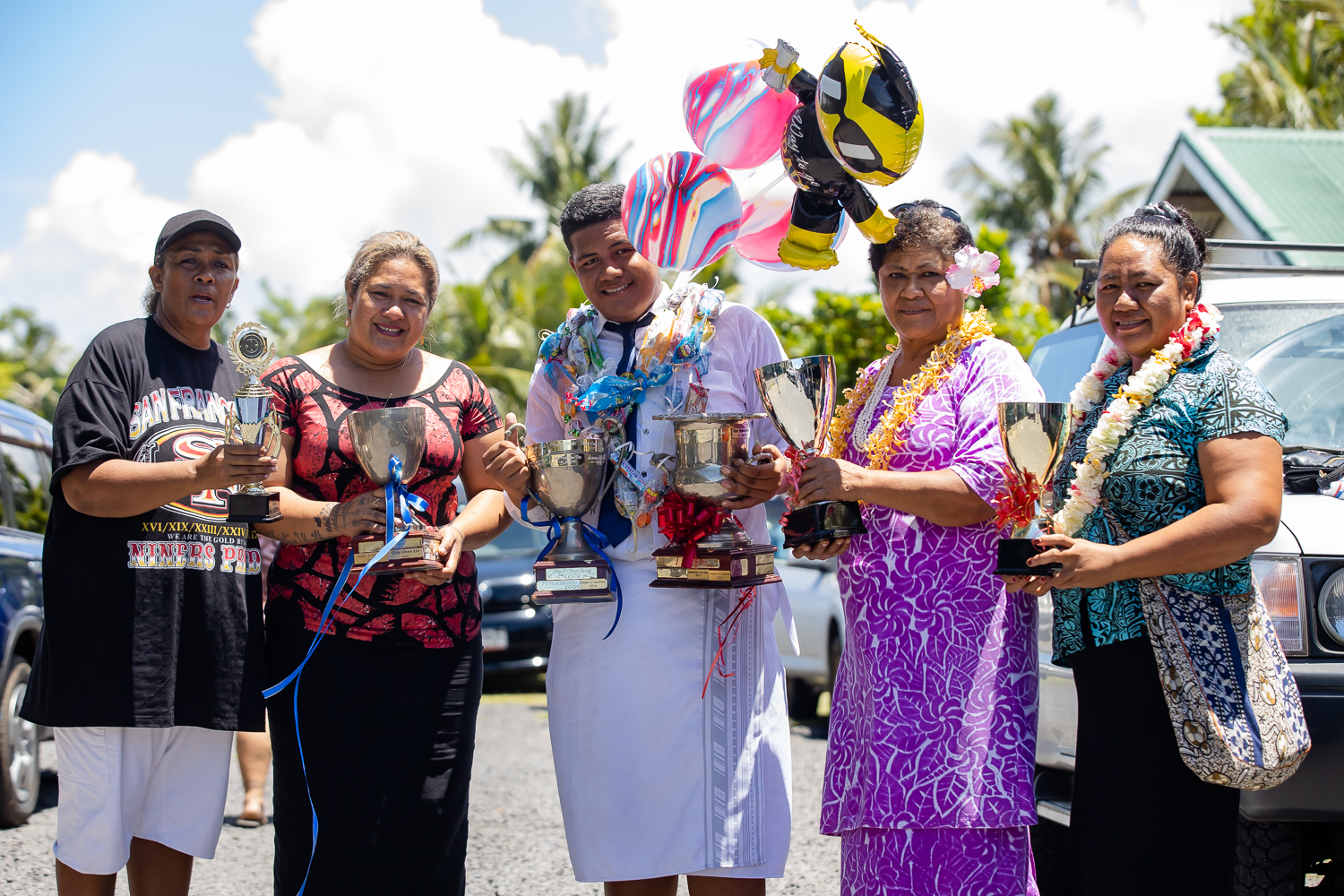 Junior's mother, Soo Ulupano told the Samoa Observer on Thursday about how elated she was that her son became the Dux of Marist Brothers Primary School. 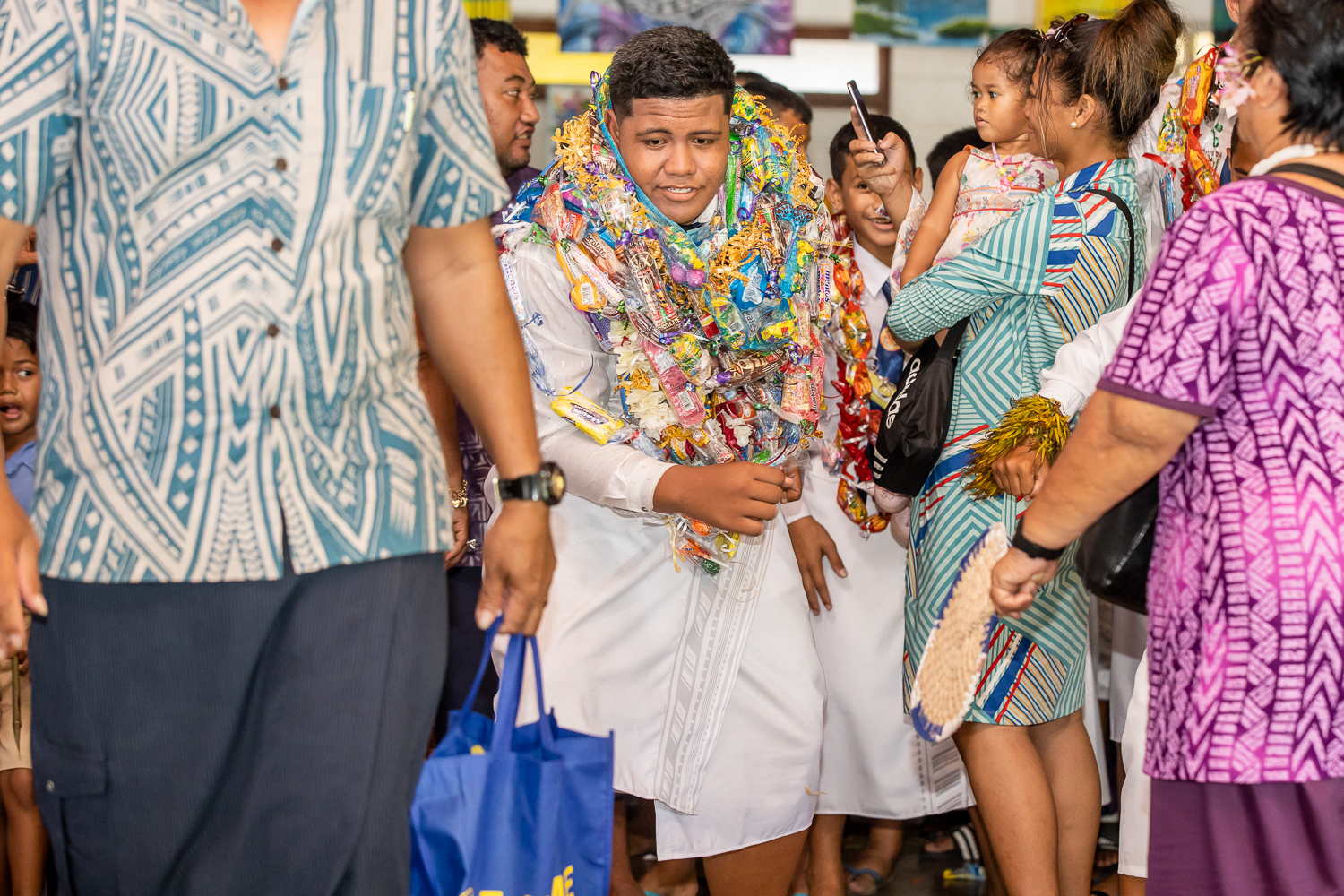 "There are no other words but to show happiness because he is successful in his efforts, right from the beginning of the year and also throughout his life in Marist. His aim was to become the top student," Mrs. Ulupano said. 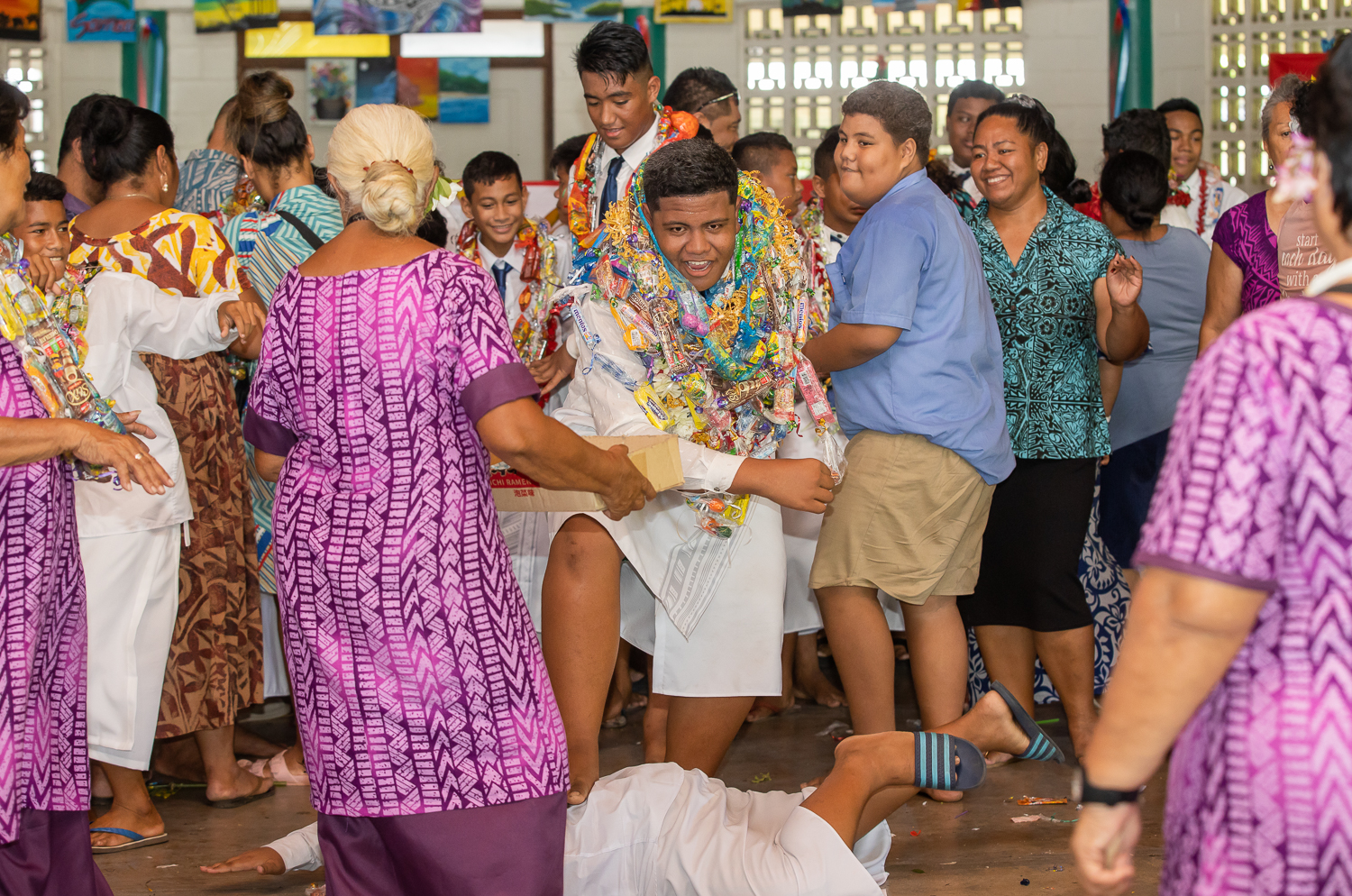 She praised the Lord for his son's achievements from Years 1-8 and revealed that her son's challenges that he faced was doing his homework as there are times when he was tired but he had continued to strive for the best.

According to Mrs. Ulupano, Junior during his Years 1-8 put a lot of effort into his academic pursuits and consequently came out with flying colours. 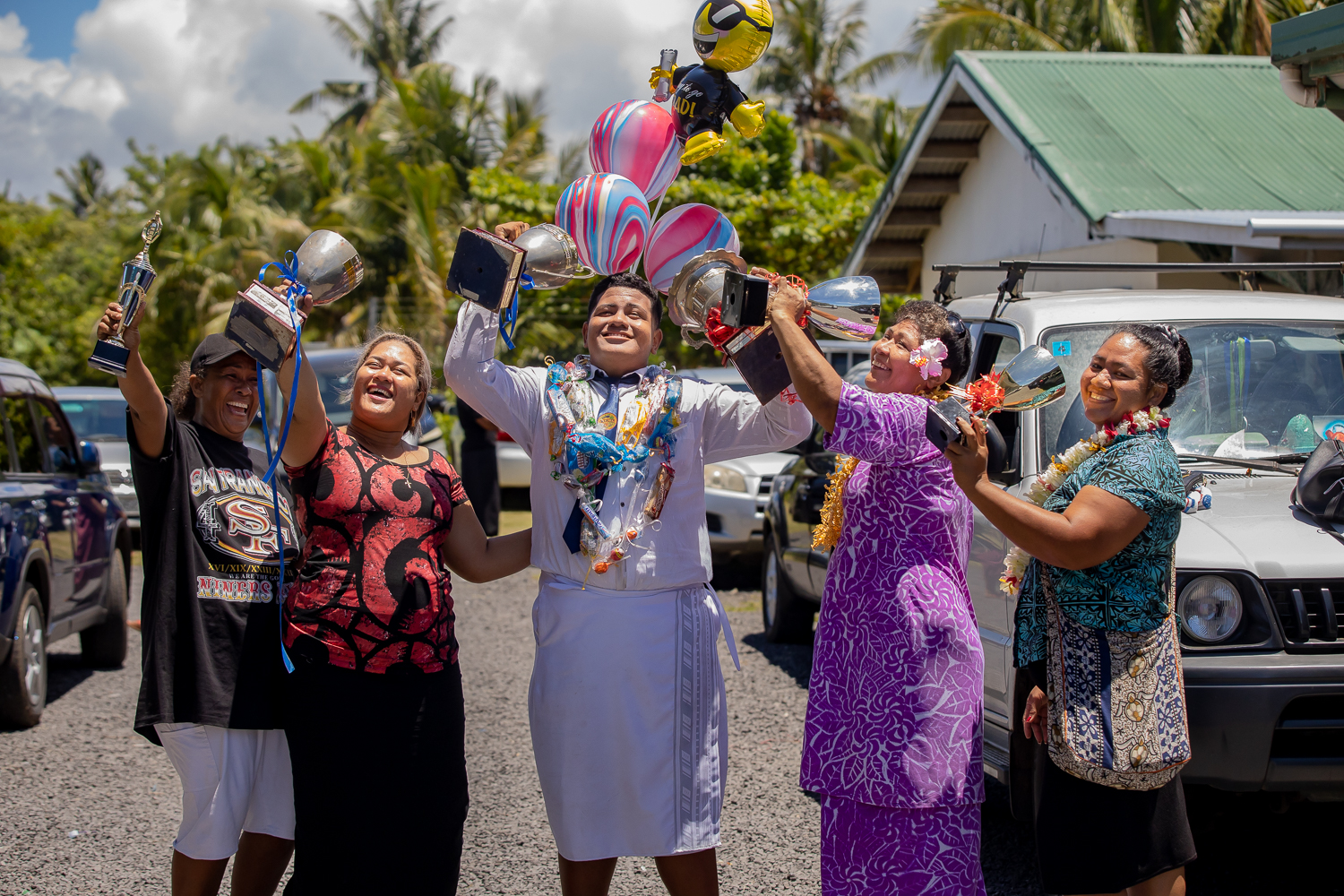 "His efforts do not stop here, this is the first step because there are other steps ahead because this is not the end of his academic career. Now he has successfully finished this year, and now he is about to enter College," she said.

Mrs. Ulupano then gave her thanks for the support of Junior's family as well as teachers as it was through their support which made his achievements possible.