A’ana Alofi No. 3’s Member of Parliament, Ili Setefano Ta’ateo, has urged the government to be fair and to be mindful of people’s suffering when it reviews the charges for the services it provides.

“I don’t oppose the review but I want the government to be fair and to consider people’s circumstances,” he told the Weekend Observer.

“Because if we look at some of the charges we have, they haven’t been reviewed since the 1960s so it’s about time.”

The review in question has been proposed by the Minister of Finance, Sili Epa Tuioti, who tabled the Fees and Charges Bill 2016 when Parliament convened this week.

If the bill is passed, more than forty government agencies will have their fees and charges reviewed with the real possibility of increasing them. These include school fees; charges for the importation of goods, electricity fees, immigration, national health services and a whole lot more.

Ili, who is a member of the Tautua Samoa Party, said the government must be fair in its review.

“I mean right now, we don’t want any further burden added onto the shoulders of the people,” he said.

“They should have a careful look at all the charges and have a fair consideration before they can put on extra value on to the charges which is already been there.

“I think the only charges that need to be reviewed are the ones that haven’t been reviewed at all. But for the service charges, I think that for the time being, they should stay as it is.”

Ili said the charges should match the level of services provided.

“You know we are moving forward maybe this will provide and efficient and better service, then we have to pay for that. But it should be in a fair situation and fair price because we don’t want to make money from our people.”

According to the bill explanation, the main purpose of the bill is to ensure that all fees and charges for services rendered by government ministries, government agencies and public beneficial bodies and selected public bodies are prescribed by Regulations made by the Head of State, subject to the approval of the National Revenue Board and the Public Finance Management Act 2001.

But Ili said there are a lot of factors to be considered.

“You have to have a look at so many factors,” he said.

“Because for the charges, there is a board that deals with them. Each department doesn’t just decide to increase the charges and then put it to whatever percentage they want.

“There is a body of people who consider those prices before they give the okay.”

Ili reemphasised that the government must consider the plight of people – especially the poorest in the country.

According to Sili, the intension of the bill is to make sure there is consistency in fees being charged by government bodies.

Sili said one of the objectives is to look at current charges and determine whether there is a need to increase or change the basis to assess those charges.

“We don’t want cost associated with inefficiency in public service to be added on to the cost of services that we do provide,” he said.

“We want to be reasonable as possible and ensure it’s affordable. It’s about time we do it. One problem we faced in the past we don’t review charges for several years and when we do - it’s a fairly large increase to compensate for all years when we should’ve review it.

“The intention of going forward is to conduct annual review of it and if there is need to increase we do it quickly and not wait for five years where an increase to a level that is not sustainable and people cannot afford.”

After he and his family were banished from the village of Saleapaga for three years, Tu'ula Kiliri Tuitui, is a relieved man on this Father's Day. 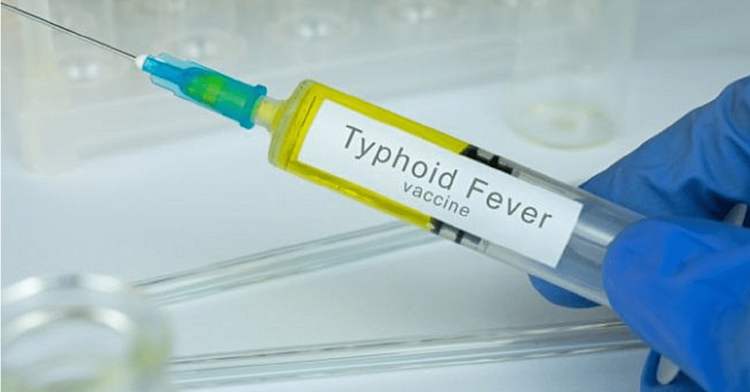