Samoa
At the end of their presentation , they lit up candles as sign of remembering those who are fighting cancer and those who have lost the battle with cancer. (Photo: Anetone Sagaga)

A regular group of local golfers banded together on Wednesday to hold their annual event for raising awareness about raise breast cancer through holding a golf tournament and donating $1000 to the Samoa Cancer Society (S.C.S).

The Wednesday Ladies' Golf Group hosted their annual Pinktobert golf tournament on Wednesday afternoon to raise funds for the S.C.S and to pay tribute to their late friend and former group member - Lagi Leavai - who passed away from breast cancer.

The event was also held in the name of those who are currently affected by the illness. 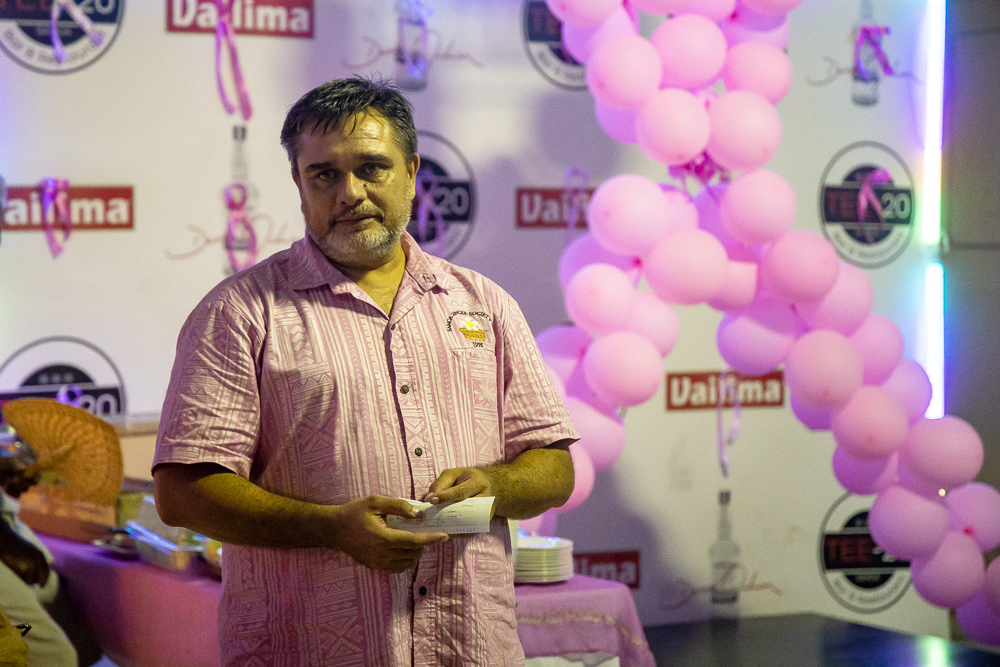 The leader of the group, Rhonda Macdonald, told the Samoa Observer in an interview on Wednesday evening that this is their annual event where they dress in pink and play a gold tournament to donate to the S.C.S.

The group has held the annual donation for the past five years and revealed that they also have a golfer in their group who is a cancer survivor. 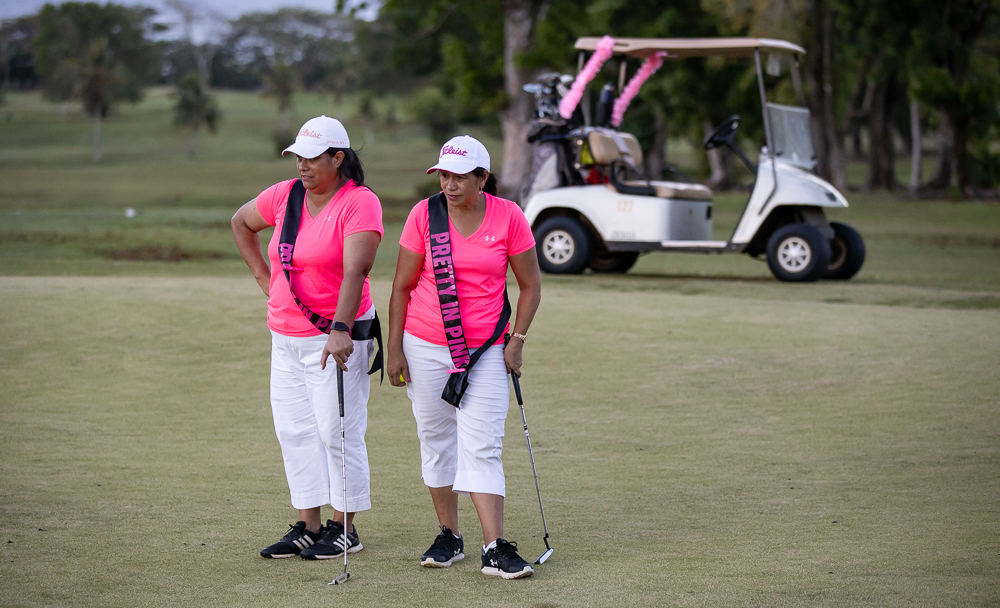 Candles were lit and they had held a moment of silence for those who have lost their lives due to cancer. They hope that by next year they will be able to donate more for the S.C.S. 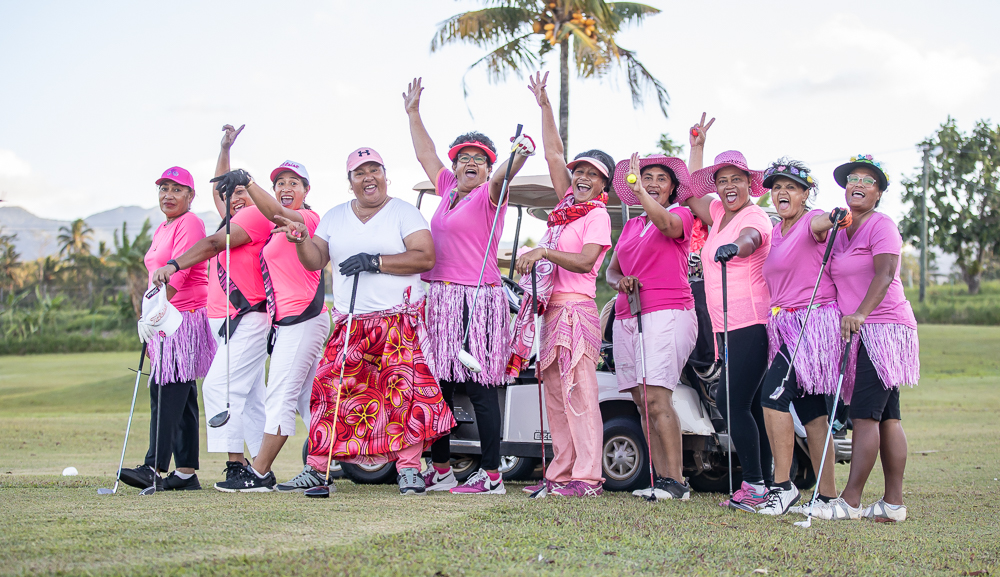 The Chief Executive Officer (C.E.O) of the S.C.S Su'a John Ryan thanked the group on behalf of the S.C.S

"I know how important this is now that I'm doing this work for the Cancer Society and how important it is that we continue to fight the good fight as we say," Su'a said. 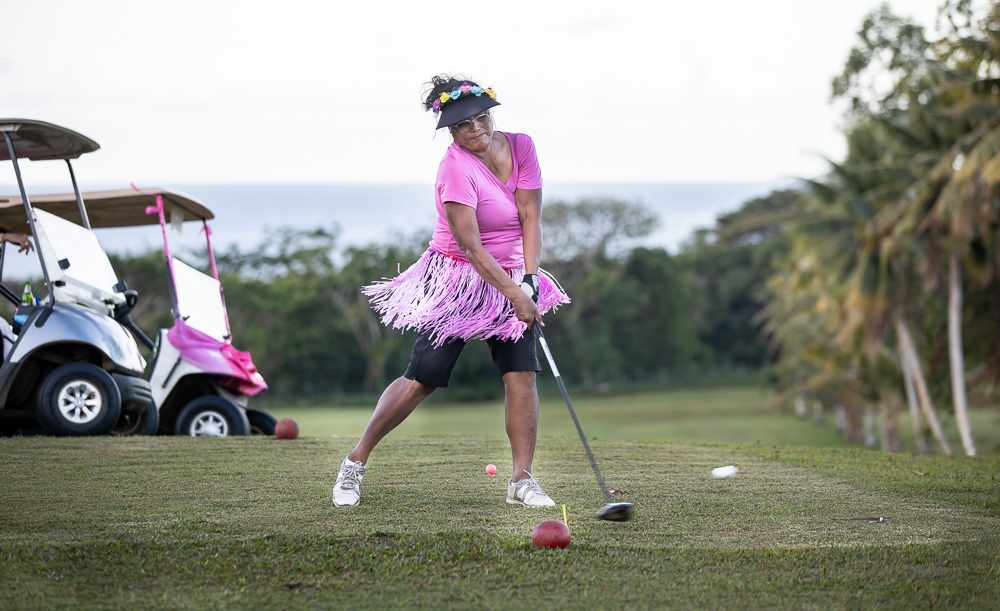 Su'a said that fighting the good fight against the disease comes through raising awareness about its capacity.

"One of the key messages that we try and get out there is early detection and this is especially so for the younger generation of girls and young women and what I see here is women of influence in our community," he said. 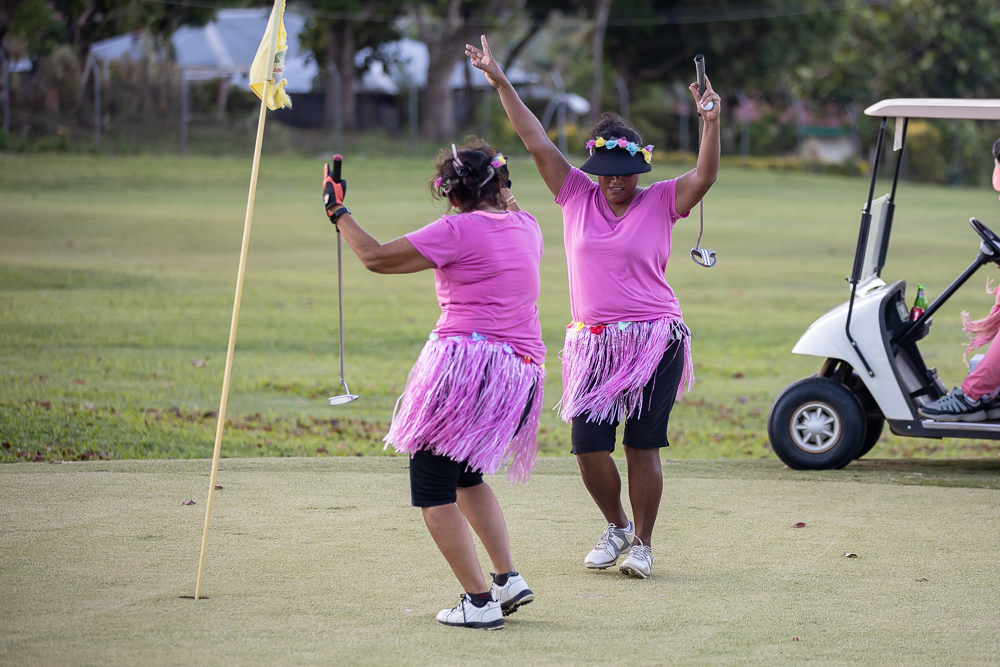 "So you guys actually play a really important role in mentoring the younger ones coming through. Because what I'm actually seeing now at the Cancer Society which was previously for breast cancer, it was a more mature woman's disease. They wouldn't start screening for breast cancer or for early detection until you're 40 years old."

He commended the group for their donation and their work towards raising cancer awareness in the community.