Samoa
Village leaders of Faleasiu have rallied behind a community driven prevention to end violence against women and girls. (Photo: Supplied)

As violence continues to disproportionately affect women and girls, village leaders of Faleasiu have rallied behind a community-based initiative to end violence in homes.

A community meeting was held at Faleasiu at which representatives from Samoa Victim Support Group S.V.S.G. participated and unveiled its latest project.

In Samoa, S.V.S.G. is leading ‘The EVE Project’, referred to locally as E Le Saua Le Alofa (Love Shouldn’t Hurt) funded by the UK Research and Innovation (U.K.R.I.) and based at University College London (U.C.L.).

The chief orator, Sailimalo Tavita, welcomed the opportunity presented by the EVE Project, a research study conducted in partnership with local villages to develop an indigenous approach to preventing violence against women.

“Faleasiu is a large village in Upolu, composed of four sub-villages,” he said during the meeting.

He also revealed that, “I am not ashamed to say this, but Faleasiu is one of the most notorious villages in Samoa when it comes to violence against women and girls.” 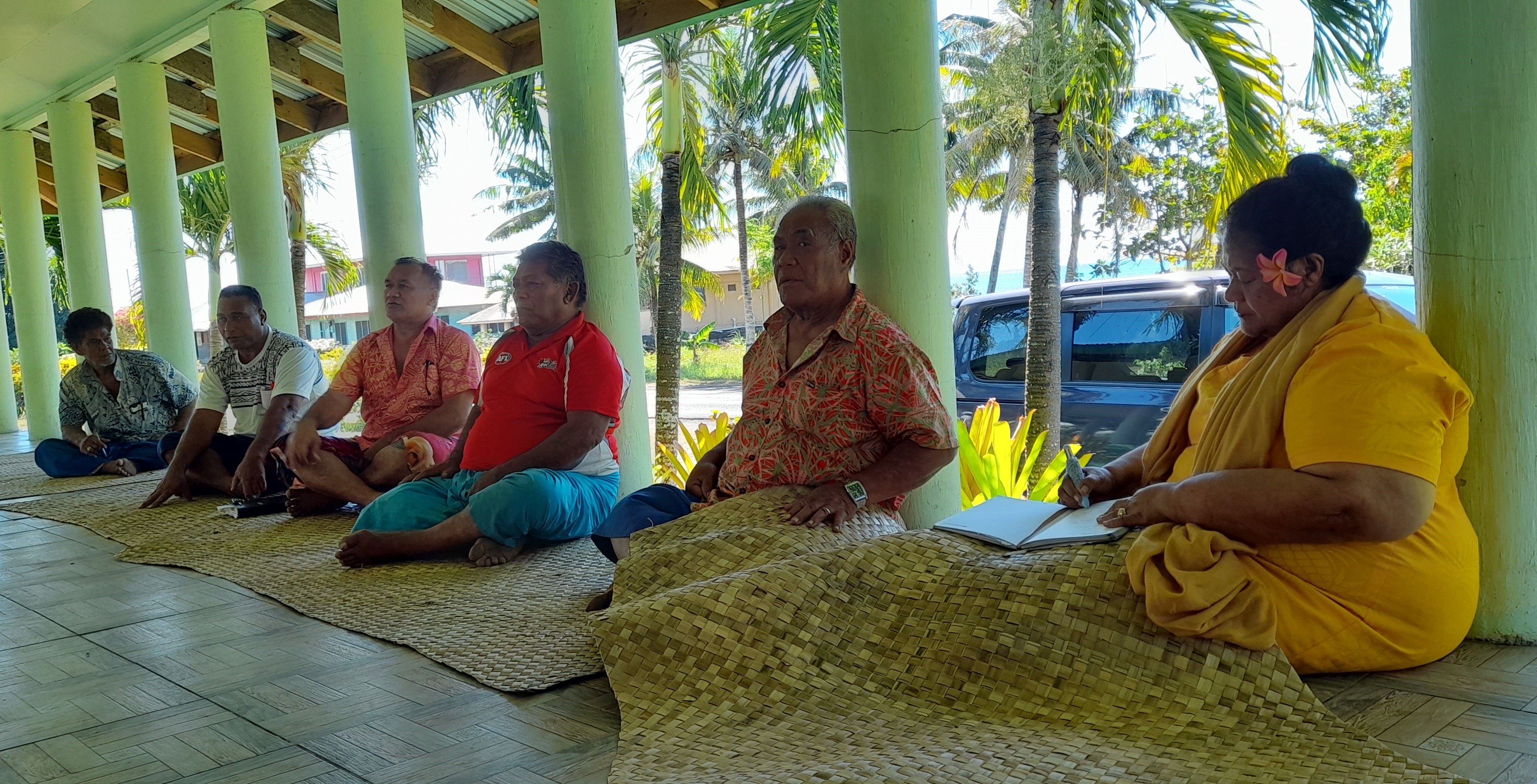 “As such, the community dialogue represented the diverse voices and experiences of both men and women, some of whom have been victims and offenders of violence.

“As an orator, this representation is vital in promoting ownership in the approaches that we are developing, knowing that it is an approach that works best for our village in addressing violence against women and girls.”

Victim Support highlighted that they agreed with Sailimalo and he could not be more accurate on the need to get by in from Faleasiu, of a community driven prevention programme to end violence against women and girls – E.V.A.W.G.

Such an approach brings a sense of pride and solidarity amongst the Faleasiu community, knowing that the approach was initiated by the indigenous of Faleasiu, informed by context and lived experiences of its own people.

With all the national discussions currently underway on prevention strategies, standards and framework for E.V.A.W.G., “S.V.S.G. is proud of the strong and meaningful engagement it continues with communities, and the valuable lessons learnt from the community driven prevention approaches.”

“Well done Faleasiu, we are with you all the way, as together, we look for the solutions to the problem of violence within our own respective communities," said the chair of the S.V.S.G. Board.