The figure was revealed in a recent report titled: “Overseas Merchandise Trade” for the month of August issued by the Samoa Bureau of Statistics.

Furthermore, the report highlighted that the increase in imports for August was mainly led by: mineral fuels, mineral oils and products (up by $18.98 million); meat and edible meat offal products (up $2.46 million); iron and Steel products (up $1.38 million); wood and articles of wood (up $0.81 million).

The Asia region had the largest increase (up by $9.87 million) to record $30.33 million, reflecting the increase in petroleum imports from Singapore (up by $18.92 million) for the month under review.

“As usual, Oceania had the largest share of total merchandise exports valued at $4.10 million (up $1.09 million) from the previous month,” read the report.

“Tokelau recorded the largest increases in August 2021 as a result of the increase in exports of taro, coconuts, beer and virgin coconut oil to mention a few.”

According to the Bureau, the main source of imports and exports data comes from the administrative document; a completed customs form (Single Administrative data-SAD) which is required to be filled in by importers and exporters or customs agents when clearing merchandise inward and outward through the Ministry for Customs and Revenue (Custom Department). 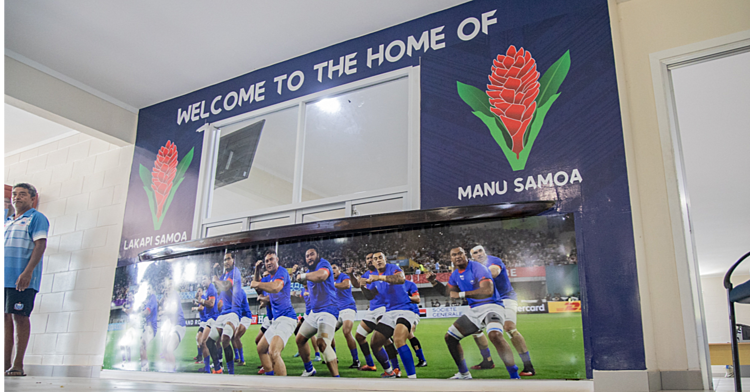 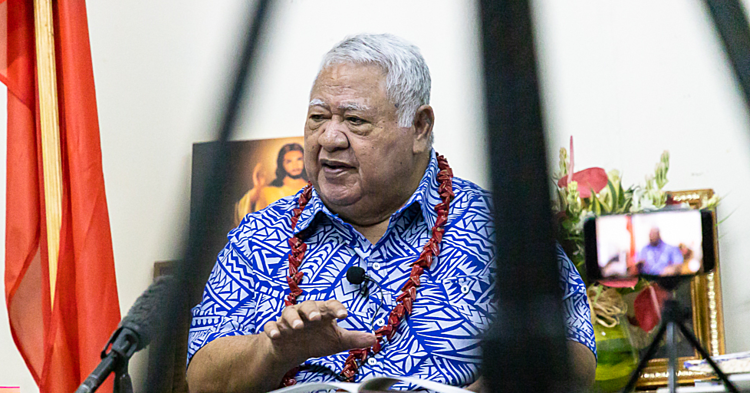