The programme titled “Amplify Her” was spearheaded by Apelu Sports and Global Shapers Apia Hub with the workshop arming participants with tools for gender advancement and social justice in the workplace.

Another goal was to empower the young professionals to delve deeply into their community landscape and effect change as well as become involved in sports and look at the sports industry as a career. 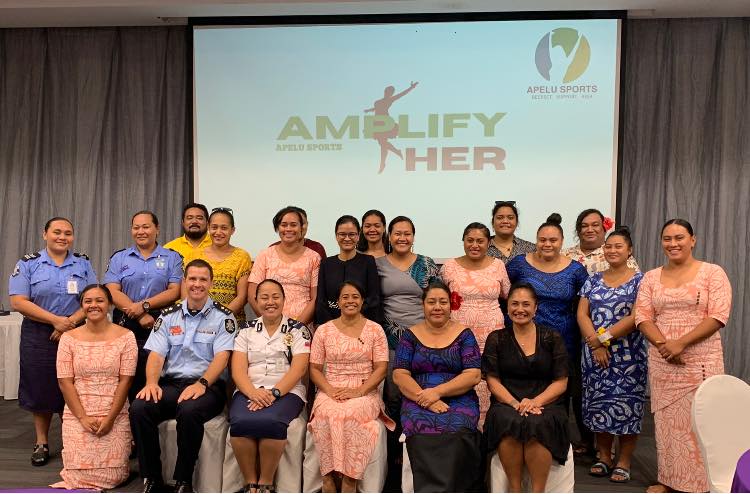 The workshop, which was held at the Taumeasina Island Resort, was funded and supported by the Onside Fund through Women Win.

The Onside Fund's vision is for all girls and women to exercise their right to play and their mission is to drive a sustained feminist movement that re-imagines and transforms sport.

The Deputy Police Commissioner, Papalii Monalisa Tiaki-Keti spoke during the event on Thursday to share her story with the hope of  empowering the workshop's participants. 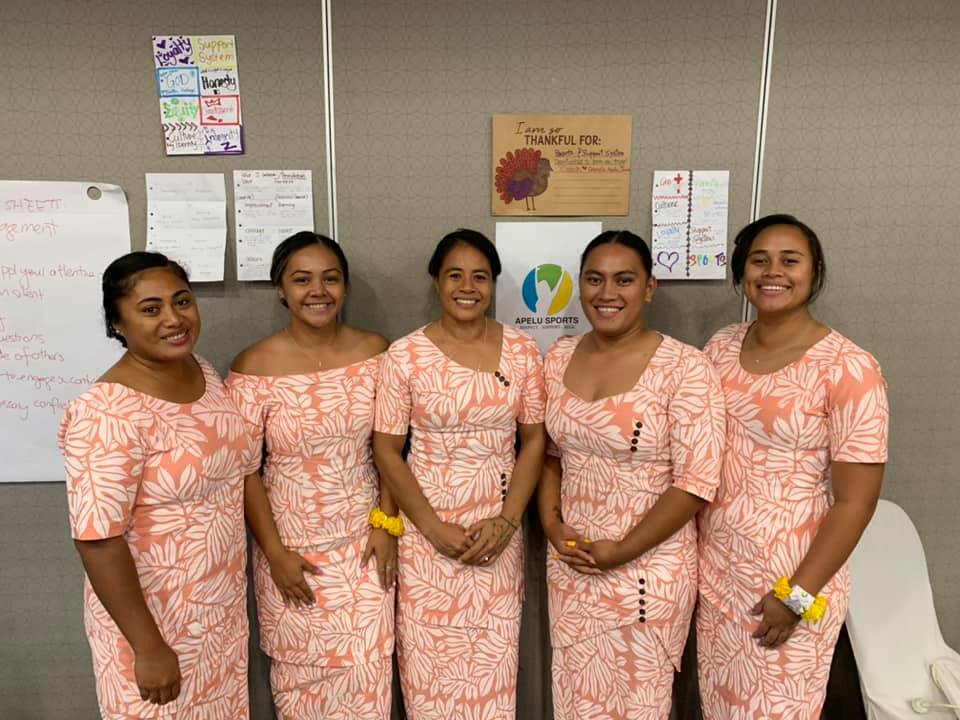 Papalii said that out of 900 employees only 282 women work under the Ministry of Police, Prisons and Corrections Services.

She joined the Police Service in 2004 after completing the Police Basic Recruit Course as a young female constable and also attained a Bachelor's Degree in Social Science from the Waikato University.

“Our executive is made up a total of 50 per cent are women, the Ministry has evolved so much over the years.” 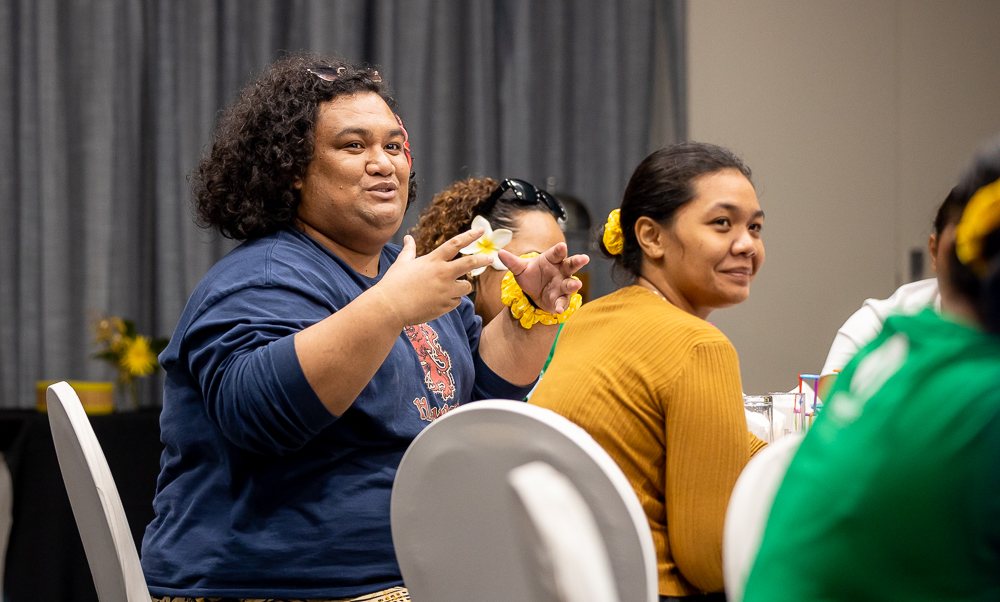 The Deputy Commissioner, is also a former Samoa College student, also holds a Master’s Degree in Transnational Crime from the University Of Wollongong in New South Wales, Australia.

She added that police work is commonly known as a man’s work, however, with changes times policing work is now not only for men but also women.

Papalii shared that she faced many challenges and one of them is that even though a woman held a higher rank than other males, she was still told to prepare tea.

She then encouraged the workshop participants, saying a woman can do the work of a police officer and speaking from experience, if there is determination and hard work, you can overcome all challenges with help from God and support from families. 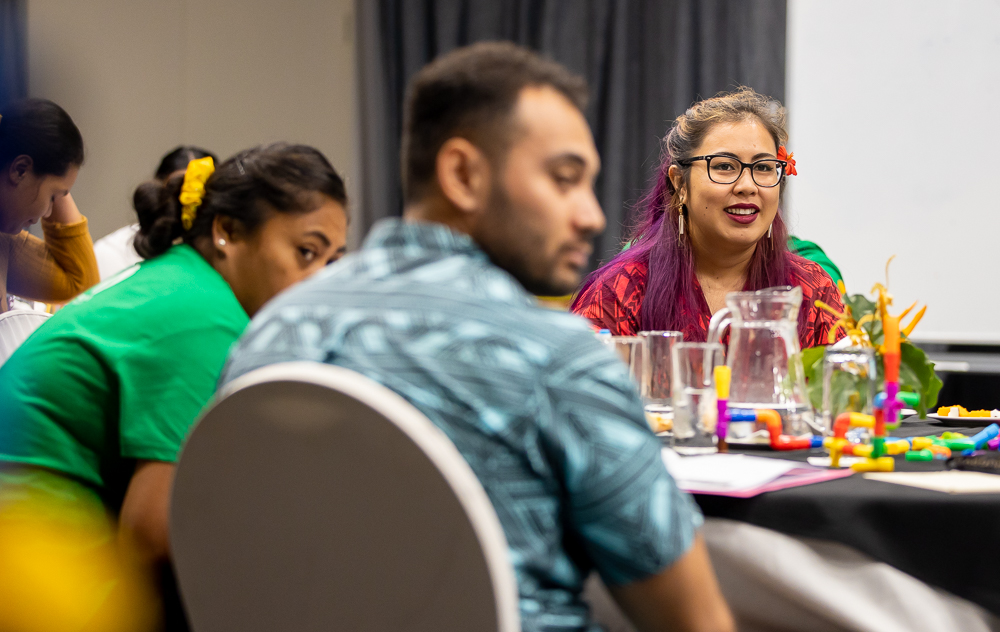 A representative from Global Shapers Apia Hub, Atitoafaiga Tau said that the “amplify her” is a leadership programme with the aim to ignite and encourage young professionals.

“From the different backgrounds we are in, the point is to provide tools, inspirations from conversations that we’ve had to help each individual find their drive to be an effective and efficient leader in the space that you are in.”

She said that it is important to hear these lived experiences and made reference to the speech of the Deputy Police Commissioner.

“One of the good examples that stood out for me [from Papalii’s sharing] was her first time being in the executive where she wore the white uniform and yet the first thing she was told to do was to prepare tea," she said.

“These are some of the challenges they go through and it is so good for us to hear these things to help amplify the next girl.”

Ms. Tau added this is not the first workshop but it is the first of a cohort workshop with Apelu Sports and Global Shapers Apia Hub.

“Yes, there will be a continuation of these leadership programmes not just in terms of a workshop but also programmes that are targeting the grassroots level.”